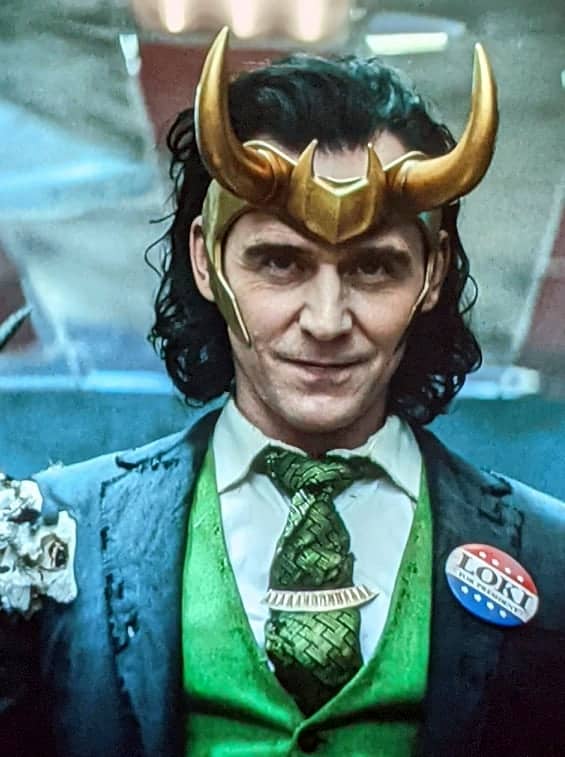 Episode Title: All The Time. Always.

Previously in episode 4 of Loki...Loki tried to warn Mobius about the lies of the TVA and the Time Keepers. Mobius and Loki were both pruned. 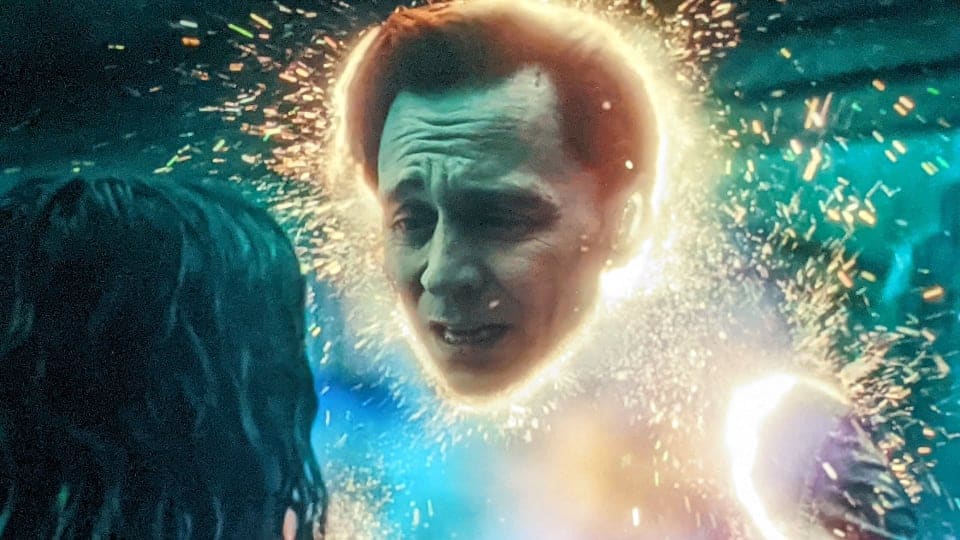 Well, it seems that when you get pruned you don’t die. You get dumped in The Void At The End Of Time. The Void, in the grand tradition of Cloud Villains, is protected by Alioth, a giant purple cloud monster with a dragon-like face. Loki comes to with a group of Lokis standing over him…a black Loki, a Kid Loki, an older, Classic Loki, and, believe it or not, Alligator Loki (Lokigator!). 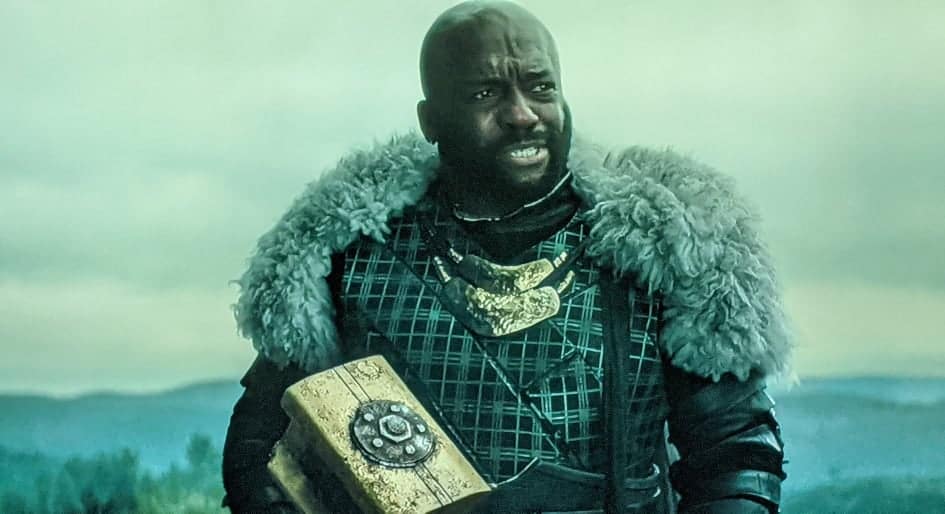 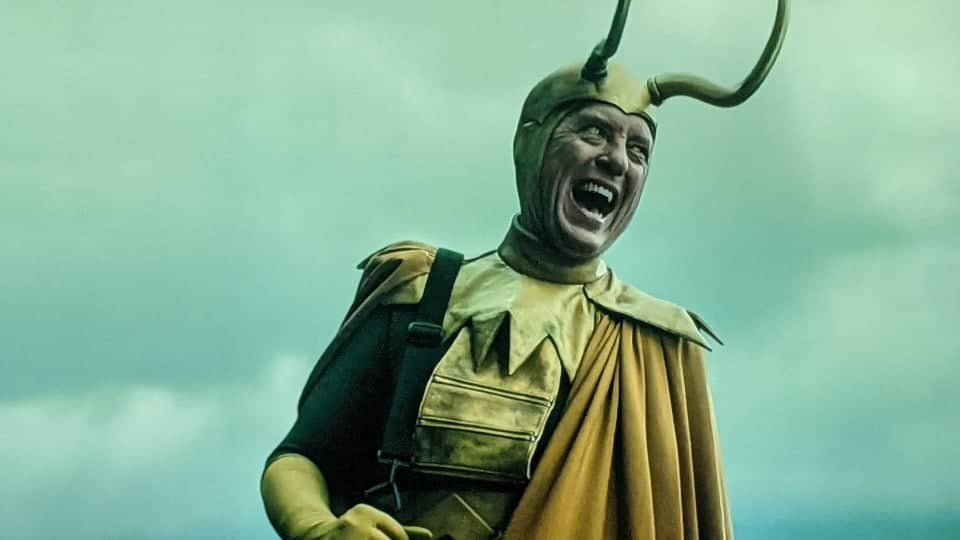 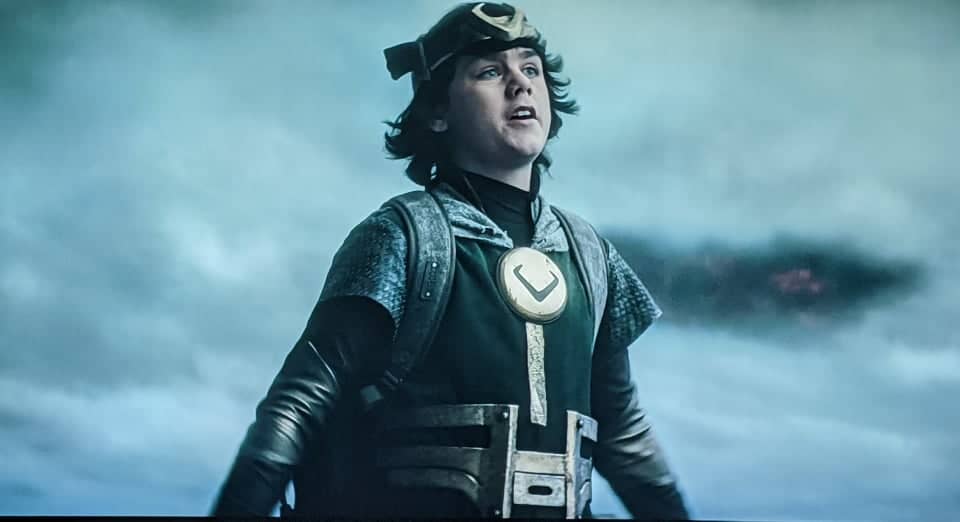 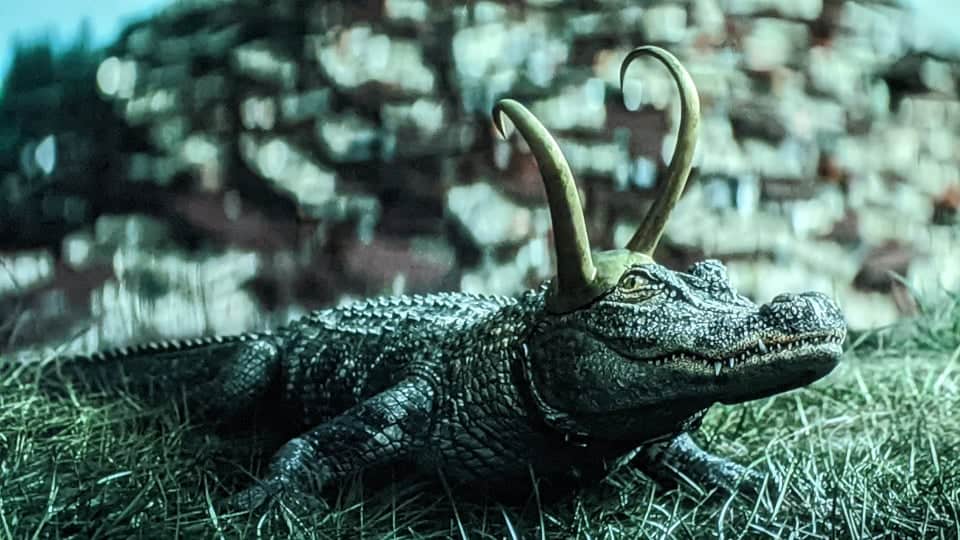 As a big fan of Thor-Frog (Throg), naturally I loved Lokigator. As a matter of fact, there’s a blink-and-you’ll-miss-it quick shot of Throg when Loki and the Lokis go into an underground bunker. Watch for a shot of Mjolnir and you’ll see Throg just under it. 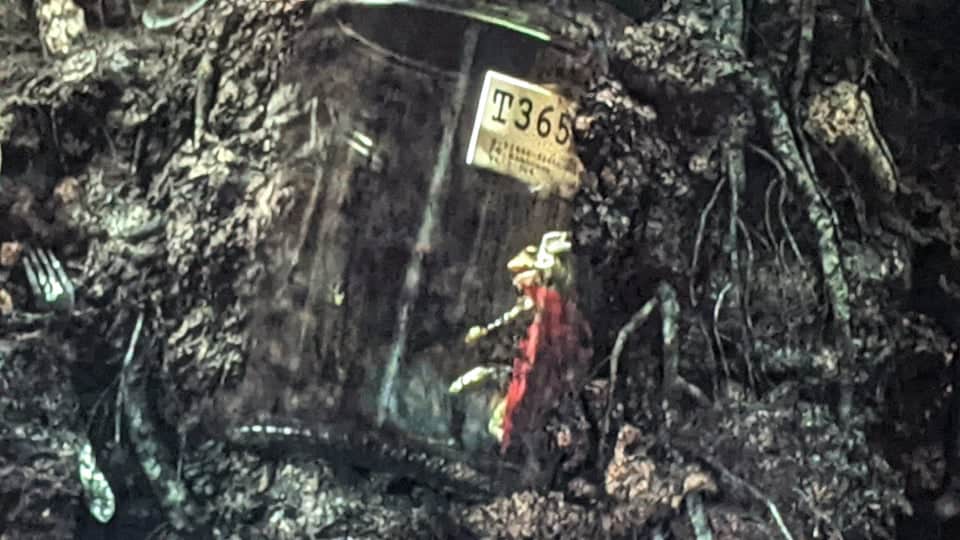 “Journey Into Mystery”, episode 5, has been my favorite episode of Loki. But, unfortunately, it also ratches up my biggest complaint about the show…Loki, the Loki who had just attacked Earth and fought the Avengers before being plucked by the TVA, appears even weaker, compared to all these other Loki variants. Our Loki has been reduced to a love sick puppy pining for Sylvie who it seems is the most powerful Loki of them all. And we still have no reason why, as a little girl playing with her toys, she had to be taken away and her timeline reset. What the hell did she do? Is it just because she’s a girl? If so, then why wasn’t she removed as a baby? Our Loki (Loki Prime) was snatched just moments after he escaped his timeline with the Tesseract. And why the hell are there so many Loki variants? All we see in the Void are Lokis and Mobius. Anyway, Sylvie, who, let’s face it, is the star of this show…she’s the one running things while Loki tags along…decides she’s going to enchant the big, purple, cloud monster Alioth. So she brings along Loki (Odin knows why, she’d have been better off with any other variant, especially old Classic Loki who is so masterfully played by Richard E Grant). Once Alioth is enchanted and destroyed (probably to go hang with Galactus Cloud), Sylvie and Loki Prime walk off to what lies beyond The Void.

Loki Episode 6 “All The Time. Always”.

This section contains big spoilers. You’ve been warned! I’m going to start with the news most of you probably have heard…Loki is getting a second season and this is not good news. There is no ending to this episode….just lots of things left unresolved…a cliffhanger. Normally a cliffhanger is just disappointing and irritating but in this case there are complications. Specifically, Loki’s villain.

When Sylvie and Loki pass through The Void they see a citadel so Sylvie decides this is where they have to go. The inside of the citadel looks weirdly like a Sanctum from Dr Strange. 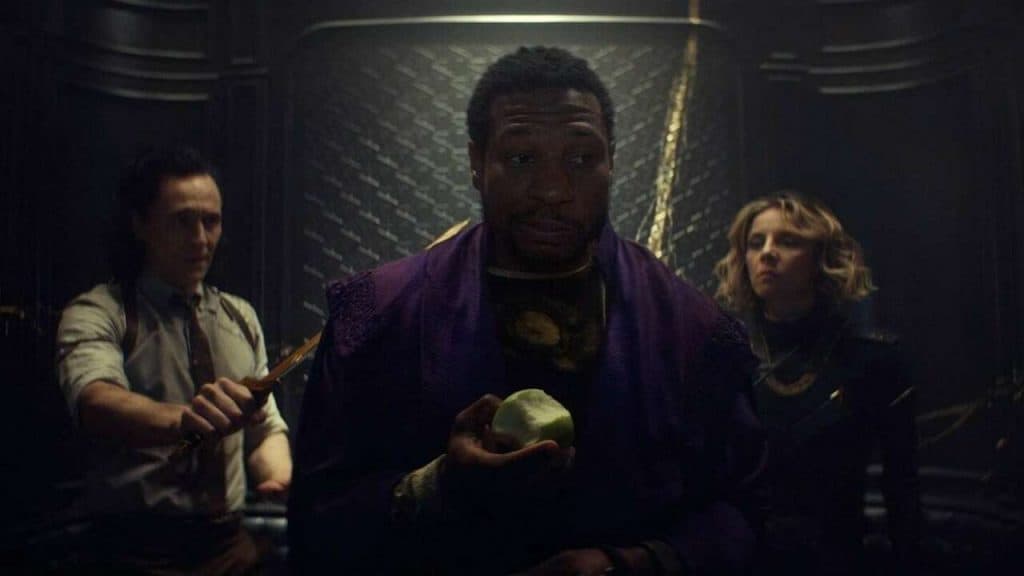 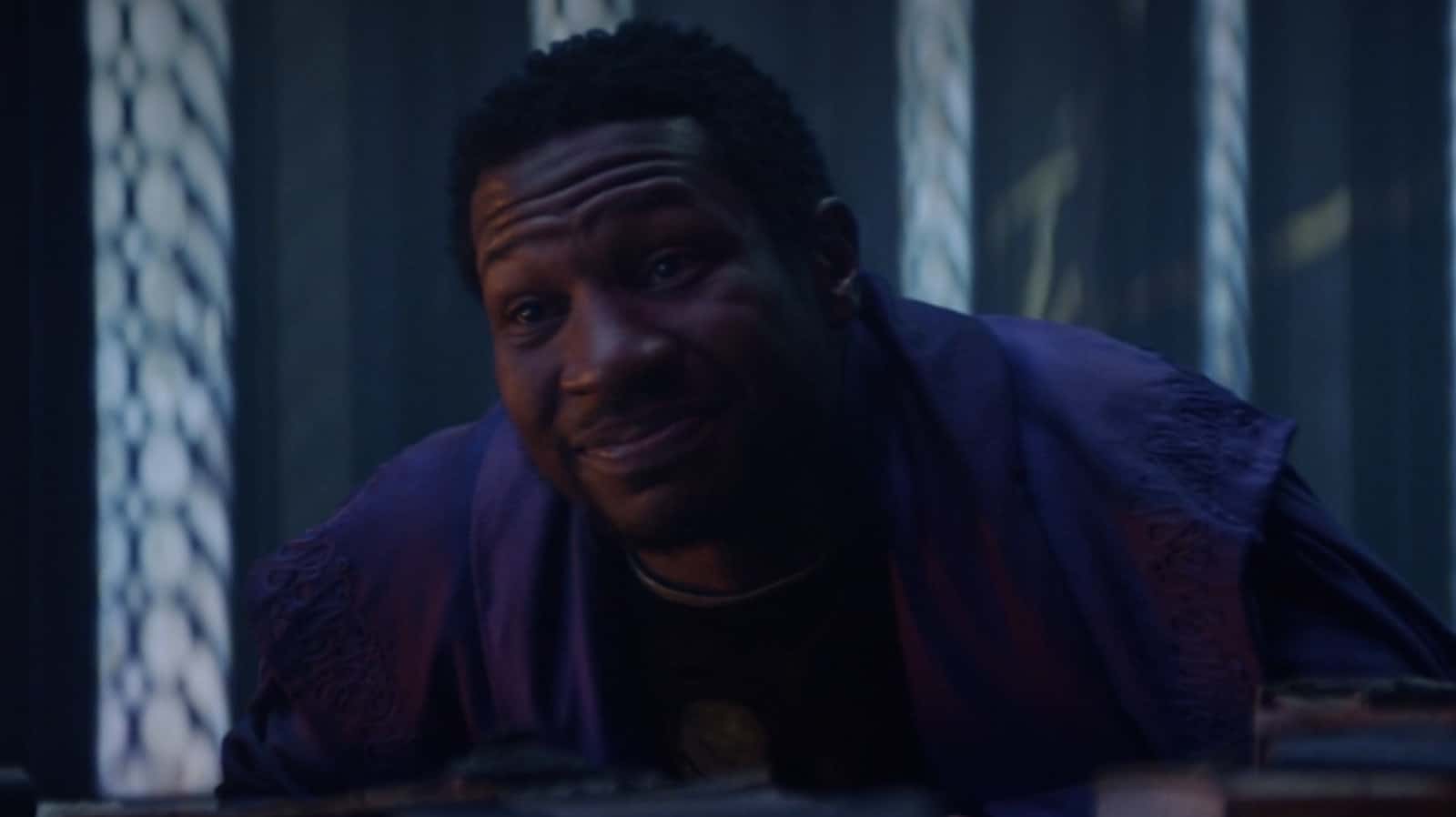 Once inside the citadel we meet the Big Bad…”He Who Remains”, a clownish Variant of………Kang The Conqueror! A lot of people including myself speculated Kang was behind the TVA. But I will hazzard to guess no one was expecting a comic performance. He Who Remains tells the story of how he and several of his Variants discovered the multiverse and eventually got in a big war…what we’ve already heard from the TVA. 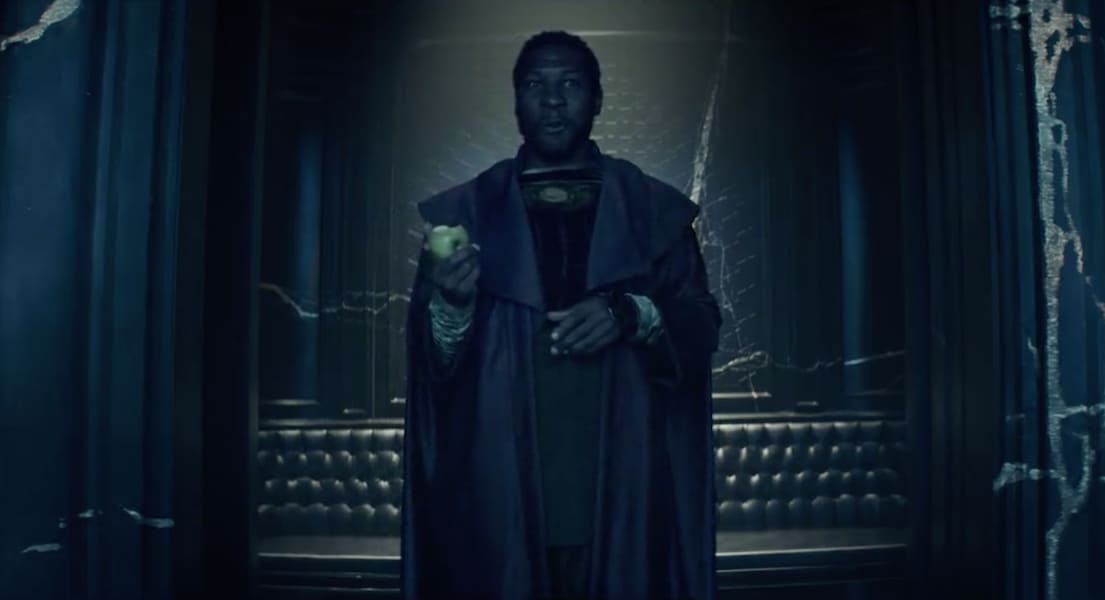 Kang the Conqueror (Jonathan Majors) was announced as the villain for Ant-Man 3, “Quantumania”. The Ant-Man films have so far been very light fare with a lot of comedy. This is going to go one of two ways: either we’ll get a performance from Majors similar to his He Who Remains character, or else Ant-Man will have to switch gears and lose the rampant comedy. 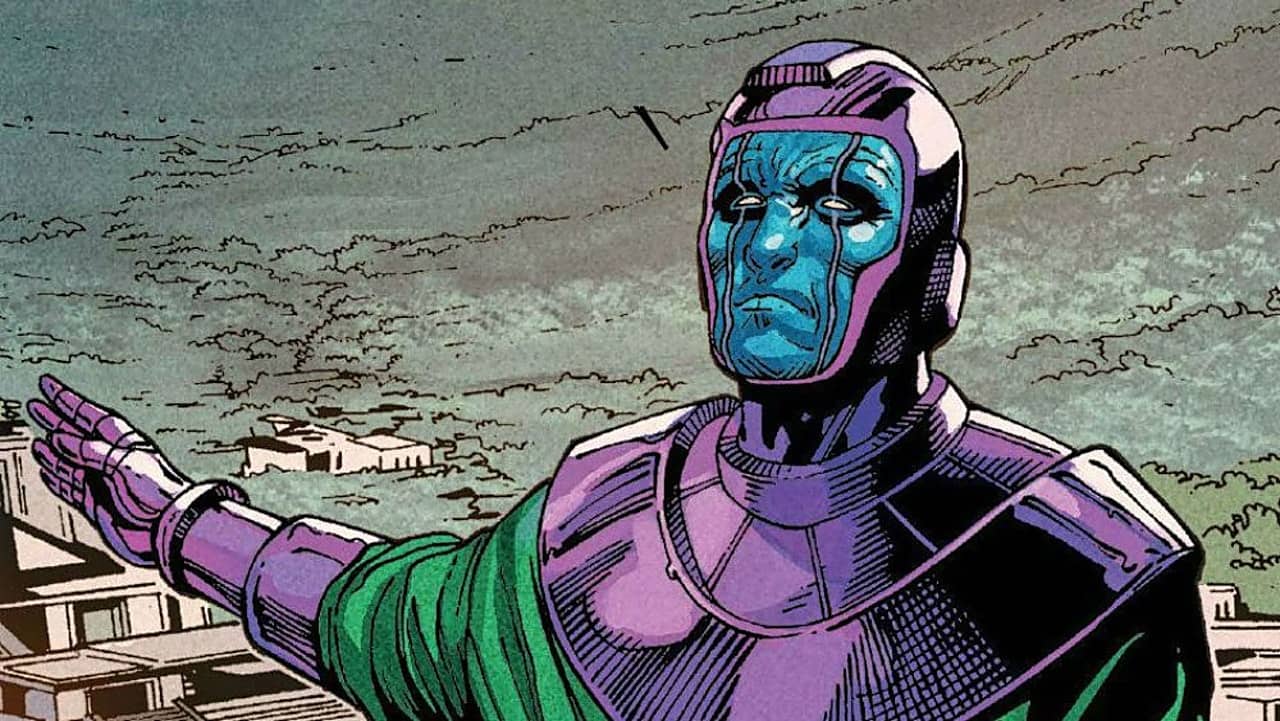 It looks to me like Kang is being brought in as the “new Thanos”; that is, a major villain who is going to run across several films and shows. I’m thinking WandaVision, Loki, Dr Strange In The Multiverse Of Madness and Ant-Man And The Wasp 3 Quantumania will all feed into this Kang story and we may see more films added to that. 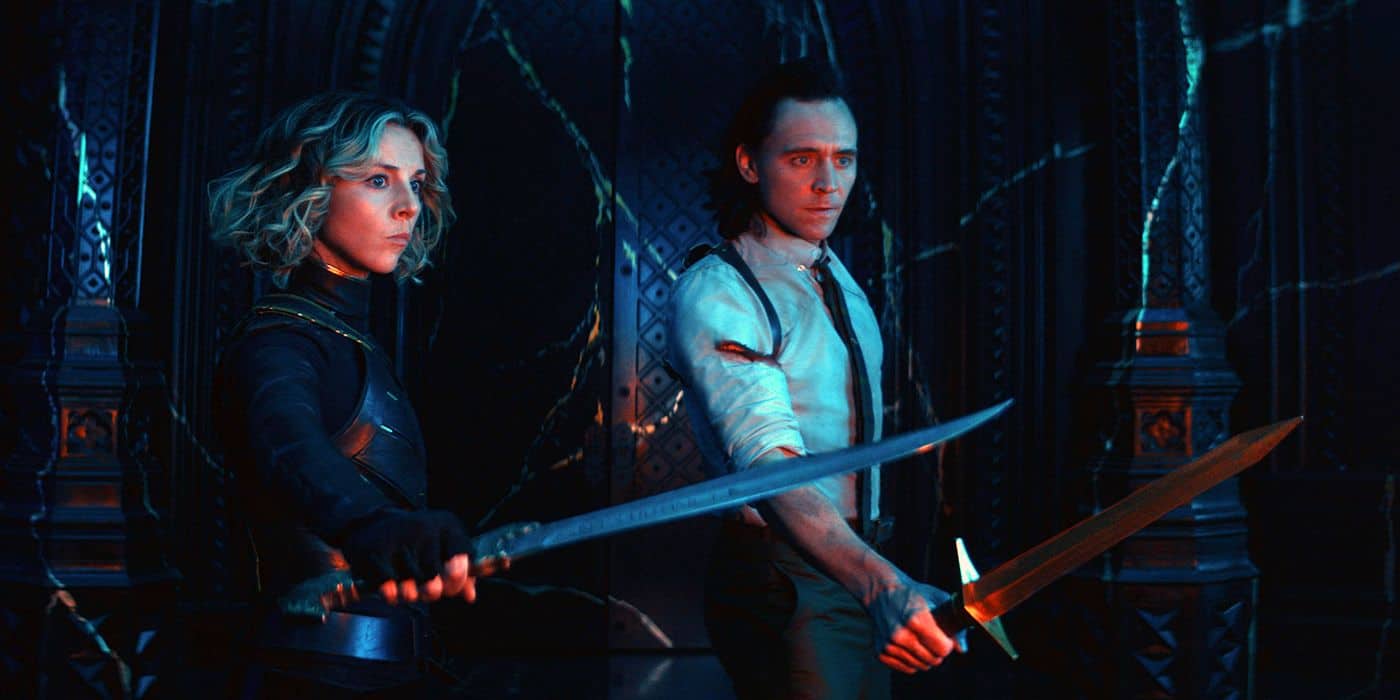 My opinion of the Loki series as a whole: Very disappointing. Why? Where to start? Tom Hiddleston’s Loki has been the best villain in the MCU and Tom has brought this character to life in so many great ways. But here in his own series Loki has been reduced to a punching bag, a lovesick narcissist, a joke. I want to know why Kevin Feige has such a hatred of the entire Asgard part of the MCU? They literally have torn Asgard and all the Asgardians asunder. Thor is now comedic relief. Asgard and Mjolnir have been destroyed. Fandral, Volstagg, Hogun, Heimdall, Odin, Frigga and 99% of Asgard’s population are dead. If it weren’t bad enough they killed Loki, they brought him back for…what? To humiliate him it looks to me. It’s as though Feige regretted bringing Thor and his people into the MCU and set out to remove what is a huge piece of the Marvel Comics Mythos. It is so sad. And while I don’t hate Sylvie, just what is her purpose? Is she to replace Tom Hiddleston in the MCU? Gotta wonder. Another thing…if they are revealing now that Loki is bisexual why didn’t they have him fall for Mobius instead of Sylvie/himself? It would have been so much more preferable than that creepy kiss between Loki and Sylvie. 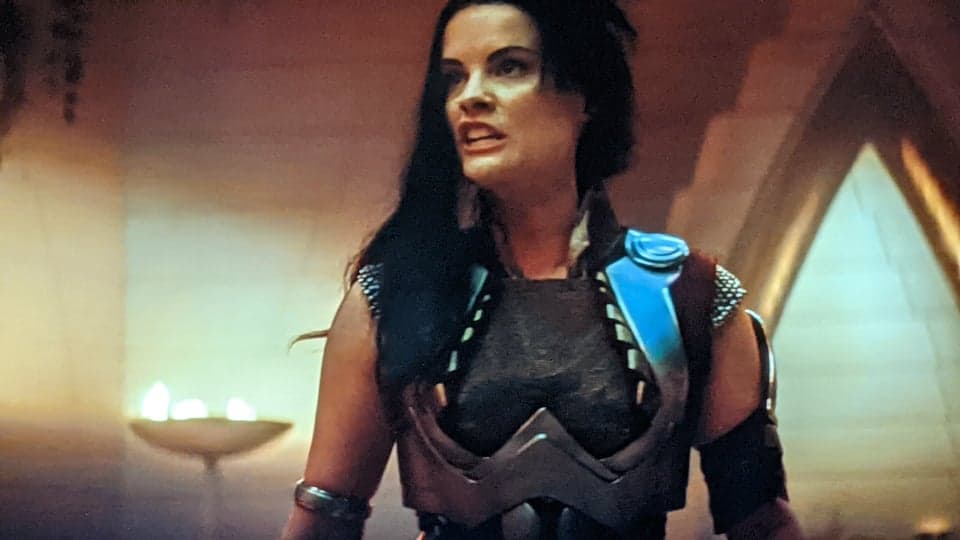 While I am seeing a lot of misogyny from the fanbase, Loki showed a lot of misandry to its God of Mischief. I mean putting Loki in a time loop where Lady Sif keeps coming out and kicking him in the balls? Really? I don’t know which was harder to watch…the kiss or the kicks. And why? Because he cut Sif’s hair? Would a male character be able to get away with doing something like this to a woman?

Coming next month is the newest MCU series, What If? The show will be animated and narrated by The Watcher. It will follow the same premise as the comic…a look at how things may have turned out in the MCU if, say, Peggy Carter became Captain America. Be there! Nuff said!

I looked forward to this series for over a year and now that it has come and "finished" I'm very disappointed. I know the Loki I loved since he first appeared is gone now. And I think Marvel Studios needs to re-examine how they handle humor. The first films got it right with humorous scenes without going into all out comedy. Kang is a character who is about as far from the comedy we've seen here as Thanos. I'll still hold out hope for some serious Kang. Sadly, it doesn't look to me like Loki will ever be the great character he started out as.