Love, Victor: The Choices We Make 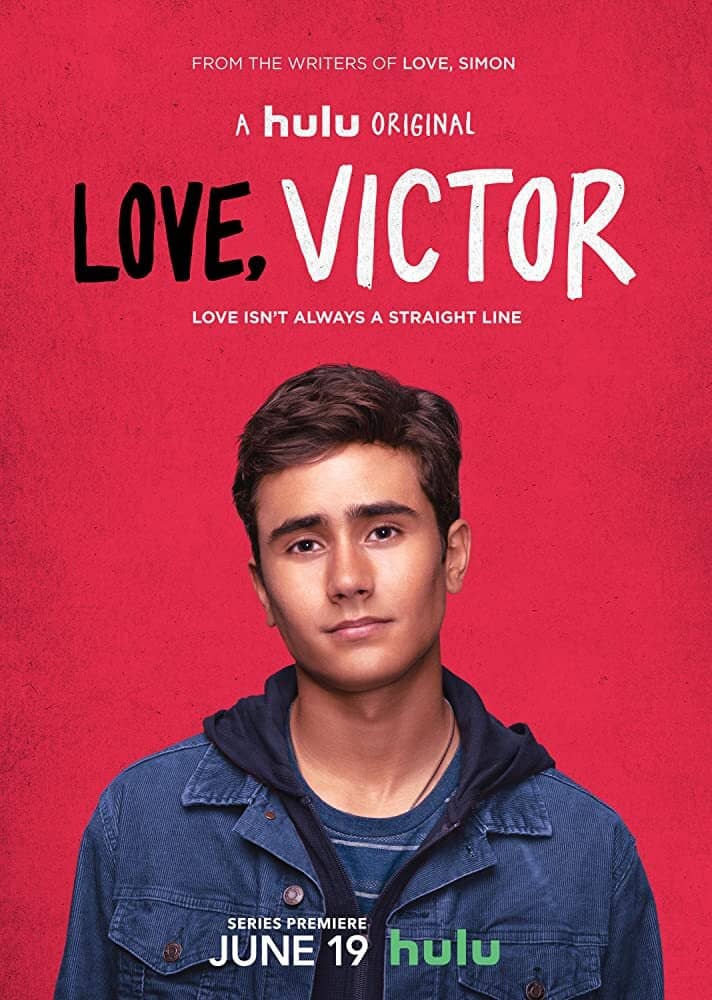 Episode Title: It's You

Victor deals with the consequences of coming out while in high school and navigating the ups and downs of life.

Love, Victor is a spin off series from the movie Love, Simon. Like his predecessor, Victor Salazar (Michael Cimino) is a high school boy who must deal with the consequences of “coming out” to his friends and family. To recap the last two seasons, the Salazar children are trying to navigate moving to a new town and the turbulent relationship of their parents. Victor was the golden child, the levelheaded, kind and loving son and brother, but something just wasn’t right and while dating Mia (Rachel Hilson) he comes to the realization that he is gay.  When this finally becomes public, it causes a rift between him and some of his family and friends.  Isabel (Ana Ortiz), Victor’s religious mother, specifically has a difficult time, while blue collar dad, Armando (James Martinez), takes it a bit better.  Pilar (Isabella Ferreira) makes her feelings known for Victor’s best friend Felix (Anthony Turpel) and Felix must decide between exgirlfriend, Lake (Bebe Wood) and Pilar.  When Victor’s boyfriend, Benji (George Sear) and Isabel fight over her homophobia, Victor’s life gets rocky and his relationship with Benji suffers.  Isabel is eventually able to accept her son as he is.  Victor needs to choose between two potential suitors, Rahim (Anthony Keyvan) or Benji and season two ends with the cliffhanger of which doorbell did he just ring. 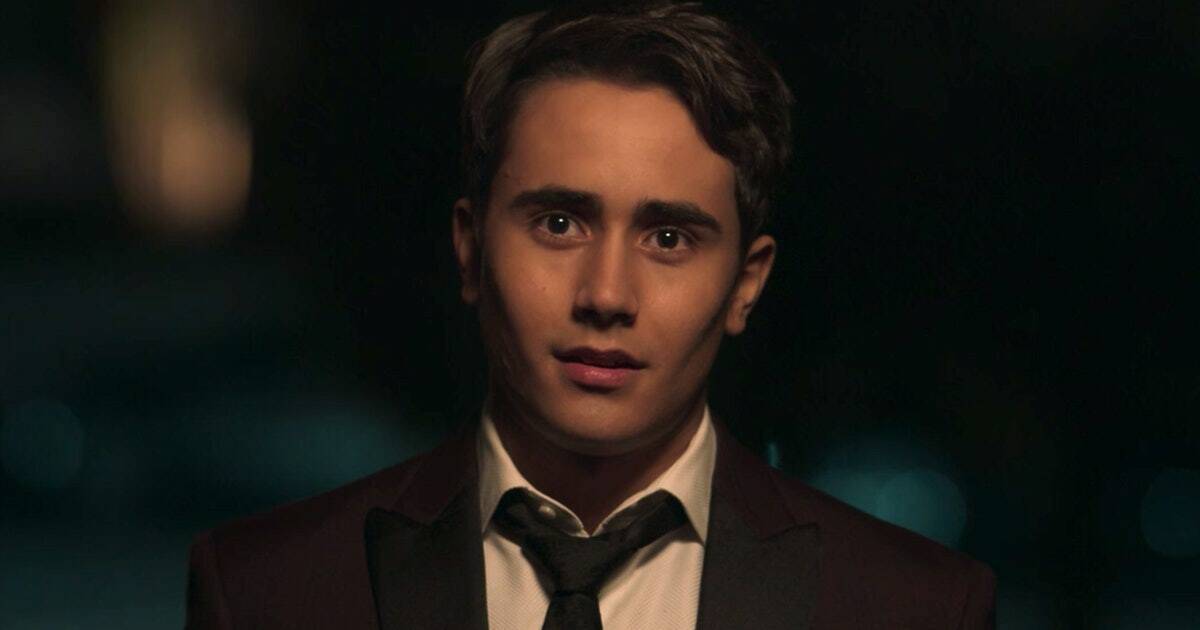 The third and final season picks up at that moment and we learn who Victor chose.  This season promises a lot of ups and downs, new friends, and lovers, and probably some sadness and heartbreak.  I mean, this is a teen drama about high schoolers trying to figure who they are and what they want from their lives.  By definition, these formative years are full of drama!  The show covers some pretty hefty themes. Some of the issues covered are bullying, discrimination, self-acceptance, body shaming, mental illness, religious intolerance, addiction, infidelity and sexual experiences are all handled well. 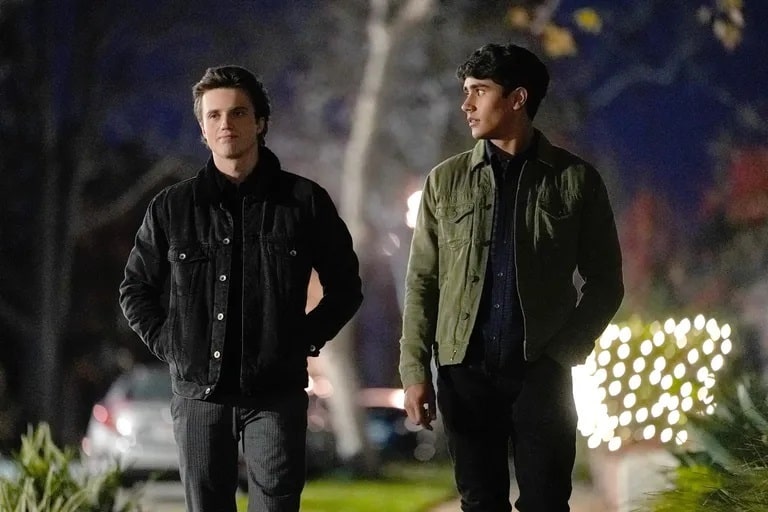 I am not really into teen drama series, those days are long past for me, being an old, jaded, gay man, but having seen Love, Simon in the theatres and really enjoying it, I gave the series a go, and haven’t regretted it, mostly due to the likeable characters and great performances.  Michael Cimino does a great job carrying the show, not being gay himself, he consulted with a gay family member to try to create a character that was relatable and believable, and I believe he has succeeded.  Victor isn’t your stereotypical “Hollywood” gay cliché, but he is a nice guy who tries to do the right thing most of the time but gets in trouble from time to time.  Michael shows the torment of someone trapped in between two worlds, duty to others and duty to one’s self, and the struggle in trying to reconcile those things together.  I think it’s an issue many gay youths deal with today (or at least I did).  The humor from the show, mainly comes from the supporting cast specifically the loveable and quirky Felix played by Anthony Turpel.  Felix is dealing with his own family issues, but his character keeps the show light and humorous.

With all the hate in the world right now, we need a bit more love, and it doesn't matter who you love!  One thing this show teaches is be yourself and don't worry what other people think.

Love, Victor: The Choices We Make