Make Up Magic: Face Off

In 2011, a new reality game show featuring makeup began. Face Off debuted on the SyFy cable channel and featured challenges in science fiction, horror, and fantasy makeup. As with most reality shows, the contestants would compete throughout the challenge and, at the end, one would be eliminated until only one remained. 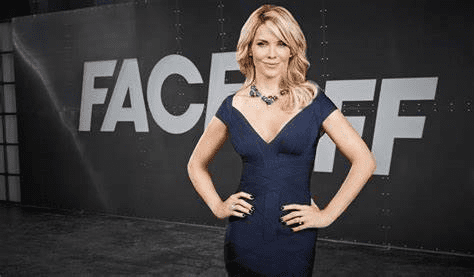 From the Westmore family of makeup artists, actress, McKenzie Westmore would host the show. Television and film makeup artists, Ve Neill and Glenn Hetrick served as judges, along woth creature designer and director, Patrick Tatopoulos. After the third season, Neville Page would replace Tatopoulos. Up to its cancellation in 2018, many other industry artists and directors would join the panel of judges. These would include Gale Anne Hurd, Kevin Smith, Brian Grazer, Greg Nicotero, Marcus Nispel, and many others. 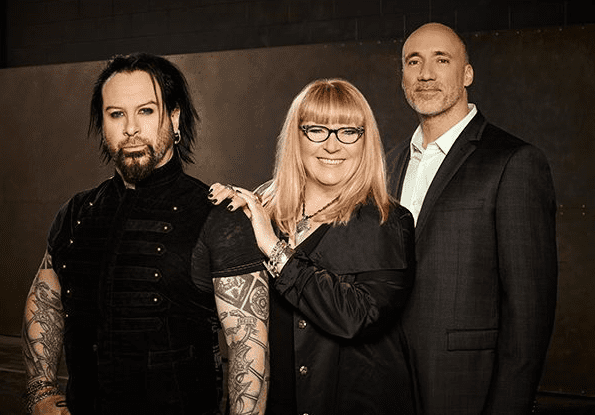 During the show’s “Spotlight Challenge,” the contestants were given particular assignments designed to test their skill and creativity. Often, this challenge required them to create full-face make-up and sometimes prosthetics. Their typical days would consist of anywhere from five to ten hours of sculpting and finishing. Then, the judges would have the chance to look over the work of each contestant both from a distance and up-close.

Many times, the winner was chosen because of overall presentation and attention to the finer details of the makeup. Some of the winners received cash prizes and immunity from elimination the following week. The grand prize winner of the season would receive $100,00 and a year’s supply of makeup from the Alcone. In later seasons, this was changed to a Toyota Camry Hybrid, then even later to a Toyota Prius V. 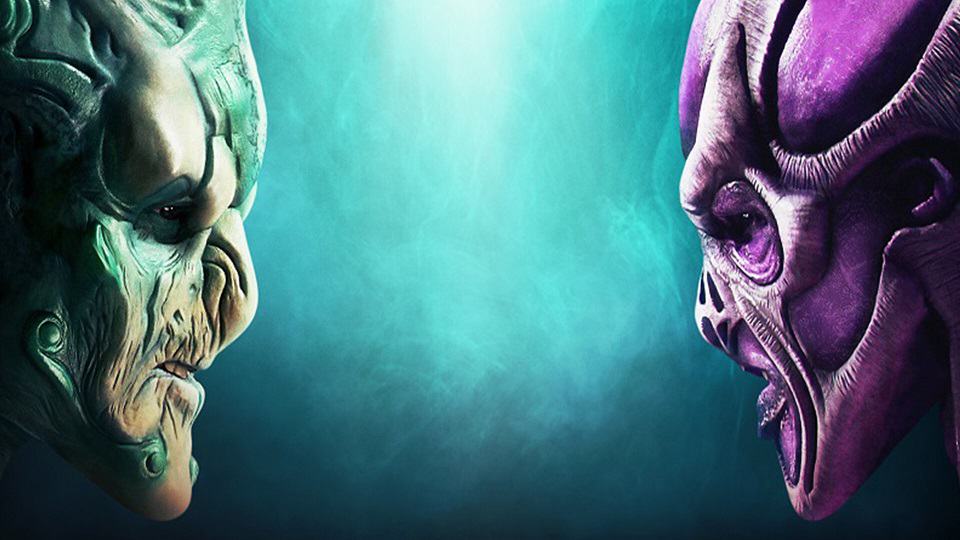 Season one’s winner was Conor McCullagh, from Orlando Florida. The subject of his challenge was to reimagine the story of The Frog Prince as a ghost story. In this challenge, he had to reimagine two of the characters from the story in a different genre. McCullagh was assisted by two eliminated contestants for the challenge. 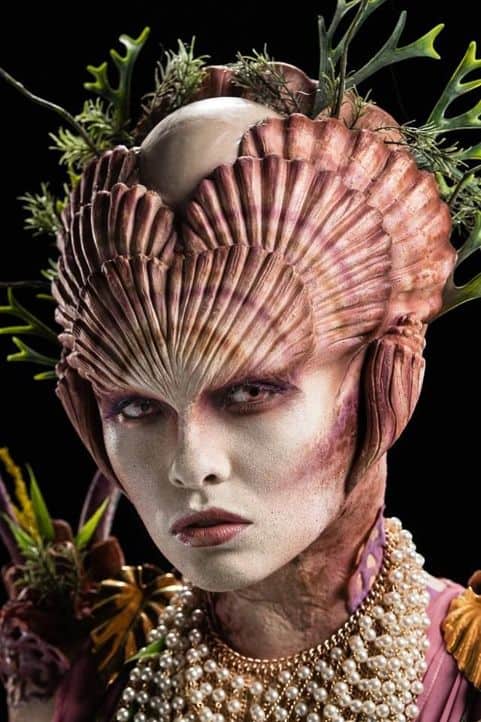 The show’s last season featured a cast of “All-Stars” from previous seasons. They got together to compete for a trip to one of Kryolan’s 85 locations, a Fiat 500, and $100,000. The final challenge for the season was a two-parter in which the contestants had to create characters from the “lost chapter” of Through the Looking-Glass and What Alice Found There. The second part of the challenge asked the contestants to create a third look representing Alice as she traveled through different environments. Matt Valentine, from Austin Texas, won with his characters of The Porcelain Prince, The Tin Jester, and Alice’s Toy Form. 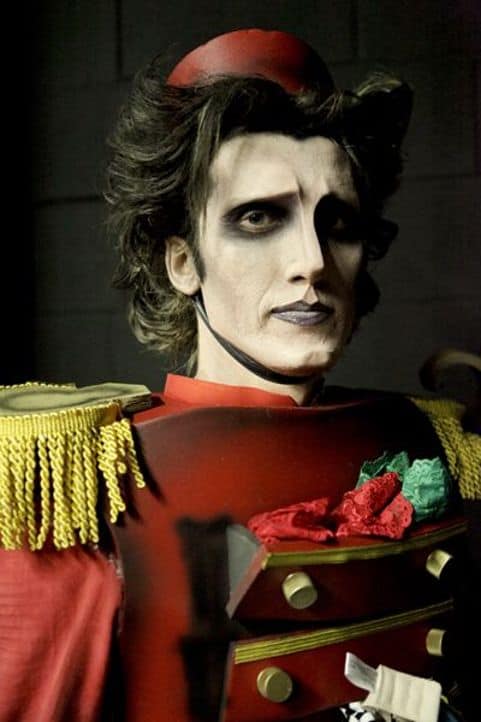 The show was cancelled in 2018 in spite of a petition started among the fans and receiving over twenty-six thousand signatures. William Shatner signed the petition in May of 2018 but even his signature was not enough to save the show. 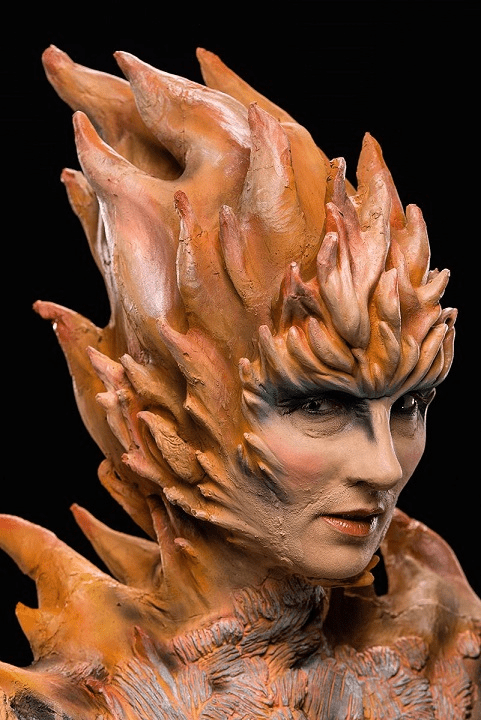 A second spin-off show, entitled Face Off: Game Face, was launched in 2017. Like its predecessor, it features McKenzie Westmore as host with Ve Neill and Rick Baker serving as judges. The third judge is a rotating judge but has included Glenn Hetrick and Face Off winner, Eryn Krueger Mekash. Instead of 5, or more, contestants, this show features only four contestants. The style is similar but much more compact. There are three rounds with a kind of “rapid-fire” feel to them. The prize for the competition is just $10,000 but can also launch a career for the winner. 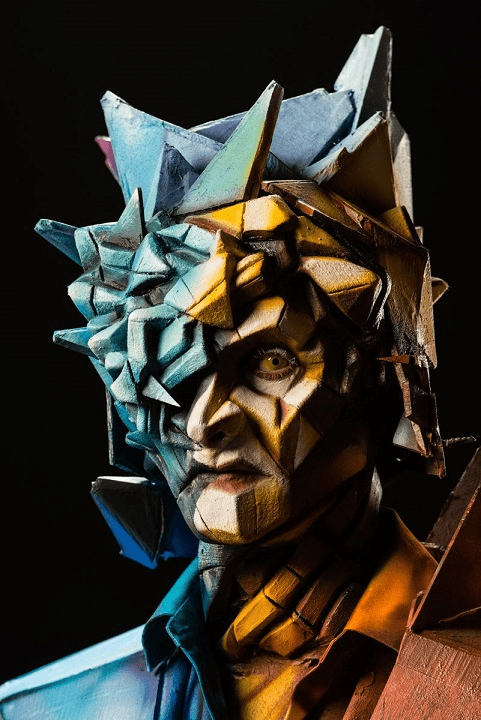 Face Off winner, Eryn Krueger Makesh has gone on to do work for American Horror Story and many other television shows and films.

Make Up Magic: Face Off