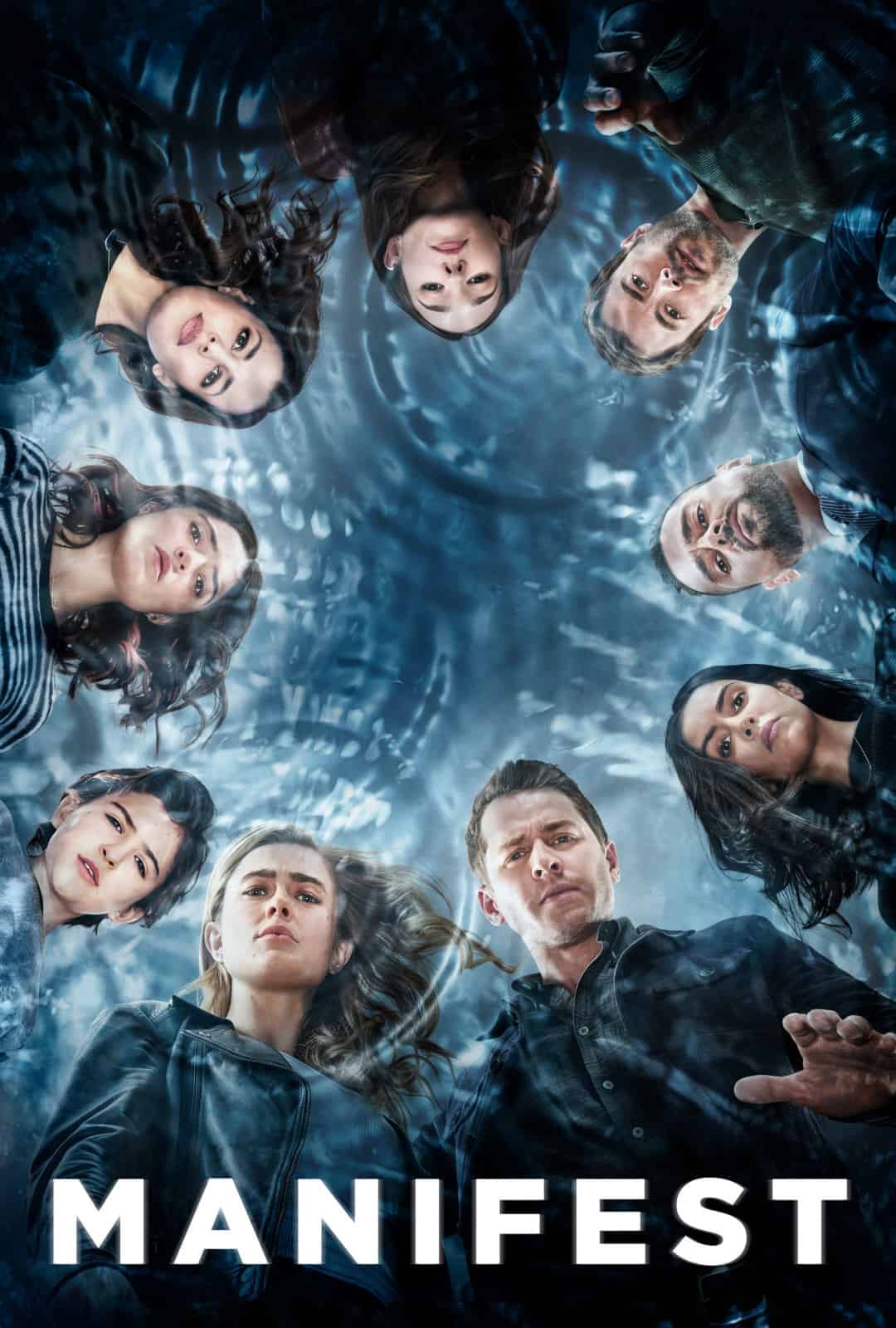 Manifest was canceled by NBC after the show had competed filming its third season. Now, the first half of the 20 episode final season has arrived.

If you have not seen the first three seasons, you should probably do that, I know I need to. Manifest is a supernatural drama that aired on NBC for three seasons. It follows the plight of passengers on Montego Air Flight 828 after their plane lands and they disembark and discover five years have passed on the ground. The show centers on the Stone family, brother and sister Ben (Josh Dallas) and “Mick” Michaela (Melissa Roxburgh) and Ben’s son, Cal (Ty Doran), as they return to their family who has believed them dead for the past five years. Ben and Mick and Cal, as well as some other passengers begin to have visions they call “Callings” which sometimes lead them to clues to what happened to their flight and other times to situations where they are able to intervene for a more positive outcome. As the real world carried on with their lives, grew up, moved on, re-married, and so on, the “828ers” now have to figure out how they fit into this world that has moved on believing they were dead. NBC canceled the show after three seasons without resolving the show’s mysteries. A massive writing campaign to save the show convinced Netflix, after seeing how well the series was trending on their streaming service, to grant the series 1 final season to wrap up the mystery of Flight 828. 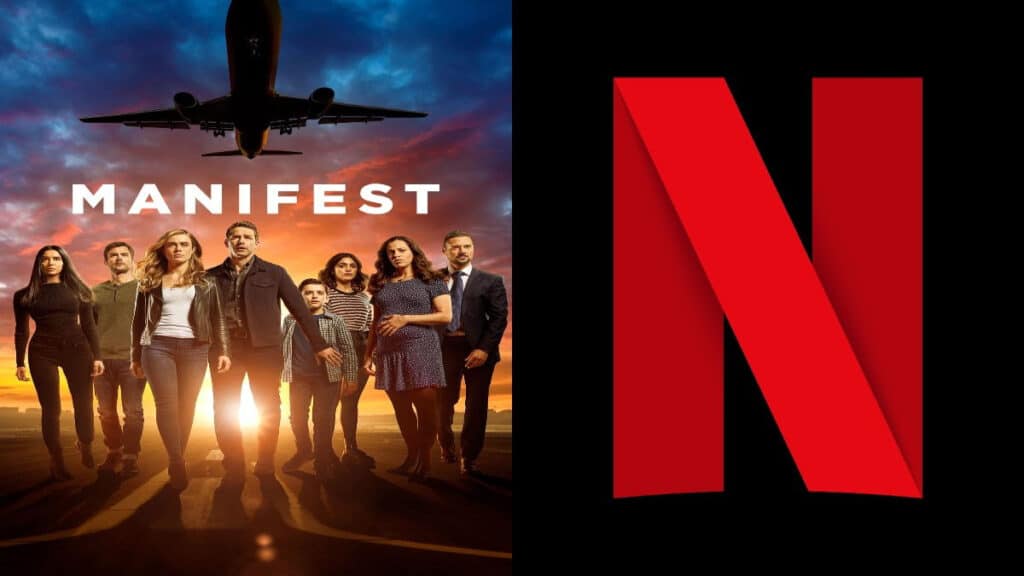 The acting was great and is one of the reasons I feel the need to go back and watch this show from the start. I have loved Josh Dallas ever since I first saw him on another of my favorite shows, Once Upon a Time (2011) where he plays several characters including Snow White’s Prince Charming (the actress that played Snow White, Gennifer Goodwin, and Josh are married in real life after meeting on the set of Once Upon a Time). I am not as familiar with Melissa Roxburgh but she did show up a couple of times in the later seasons of Supernatural which is always nice to see. I know even less about Luna Blaise and Ty Doran who seem to be fairly new to acting but do have some impressive credits, did a fantastic job in the episode and left me feeling like I really want to know what happened to Flight 828. 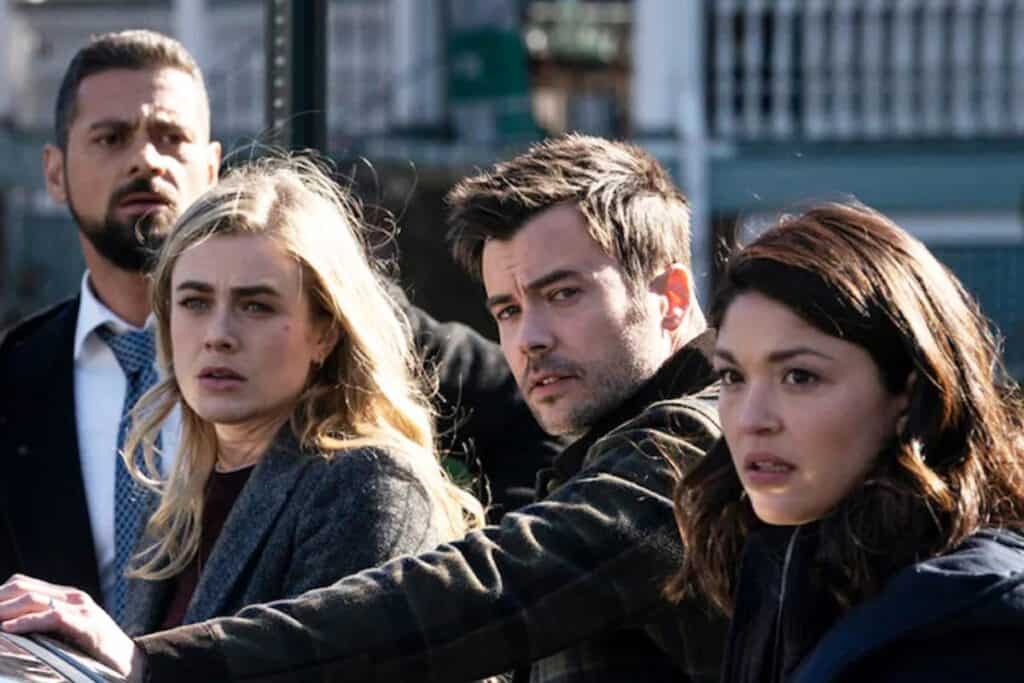 The plot of the first episode of Season 4 which picks up 2 years after season 3, without giving too much away, focuses on the struggle that Ben is having with the death of a loved one and the fact that another loved one is missing. I enjoyed the plot because while it was about Ben and his personal struggles, it includes the other family members and how they are coping with the losses and Ben’s inability to move on. The music was perfect. It was not overwhelming in that it did not distract from the story but definitely help set the scenes and moods. The show was well lit and not difficult to watch at all which is always nice because there are some shows that are so poorly lit, I can’t see what is happening. 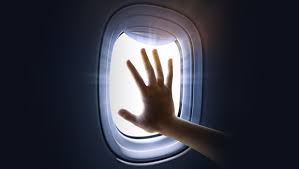 Overall, this episode was very enjoyable and I look forward to seeing the rest to see how the began and see where it ends. I ultimately need to see if Netflix gave the story an adequate ending or not.

My hope for Manifest is that the show ends on a high note. I hope that Ben receives his closure and that the passengers and crew get the answers that they need. My biggest hope is that all of this happens without making too many wild stretches but there is only one way to find out and that is to watch the fourth and final season of Manifest.