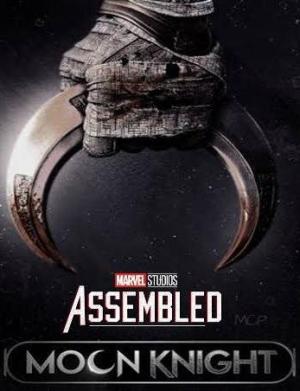 "A Making Of" special focusing on the just wrapped Moon Knight television series.

Moon Knight’s final episode aired May 4th, and in keeping with the other, more recent Marvel productions, starting with WandaVision, Disney+ aired a “Making Of” episode that speaks to the creative process that was used to pull together the many aspects of the series.  The overwhelming themes that I took away from watching this, was “Collaboration” and “Authenticity”. 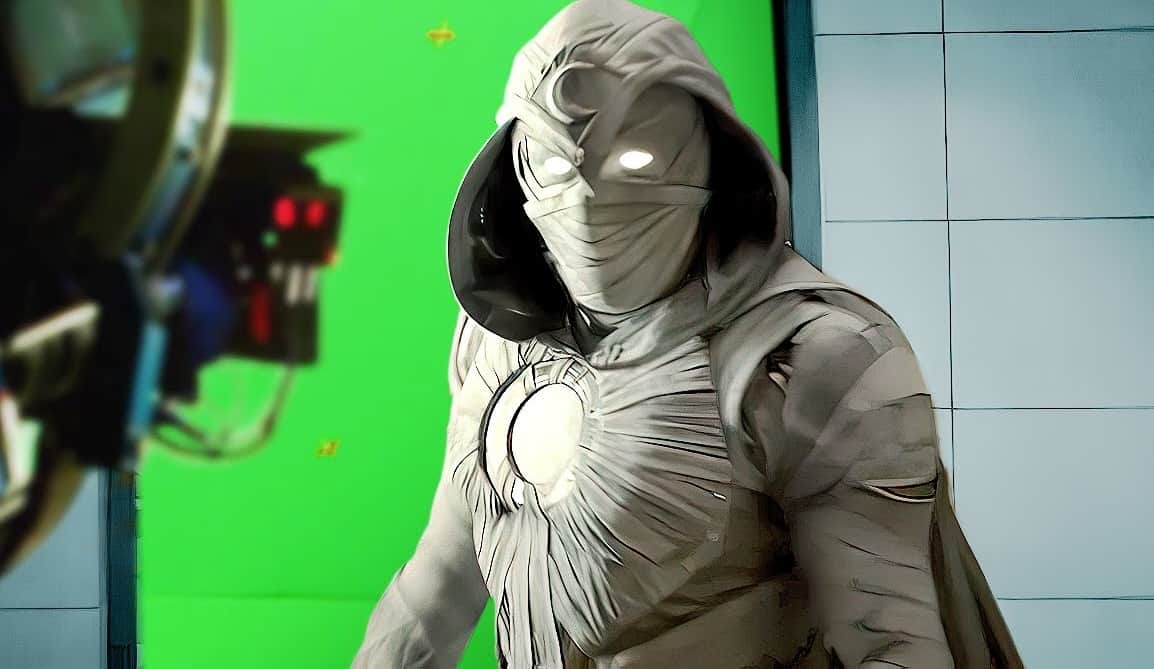 Every aspect of the series was both a collaboration between several artists and much research and consultation to make both the performances and production designs authentic.  Sometimes when too many people get creative input it can harm the end result, making the production feel disjointed, but for Moon Knight it seemed to work in its favor. One of the main differences with this series and the other MCU series is that there are no real ties to the cinematic universe, so Marvel executive Kevin Feige gave a bit more creative license to the production team.  Instead of pulling a single storyline from the comics, the team picked aspects from the 40 years of content, incorporating specific imagery and themes from the comics.  Head writer, Jeremy Slater and lead director / executive producer Mohamed Diab worked with actors to sculpt the script and their character development, with the goal of bringing an accurate depiction of a person with dissociative identity disorder (DID) and a more positive portrayal of Egyptians to the show.  The studio hired several consultants to help with writing, a psychiatrist who is a professor at UCLA and an archeologist who specializes in Egyptian tombs both consulted with writers.  Diab also tried to hire as many people of Egyptian descent as possible, to help preserve the authenticity and to dispel the orientalist stereotypes that are often used in Hollywood movies. 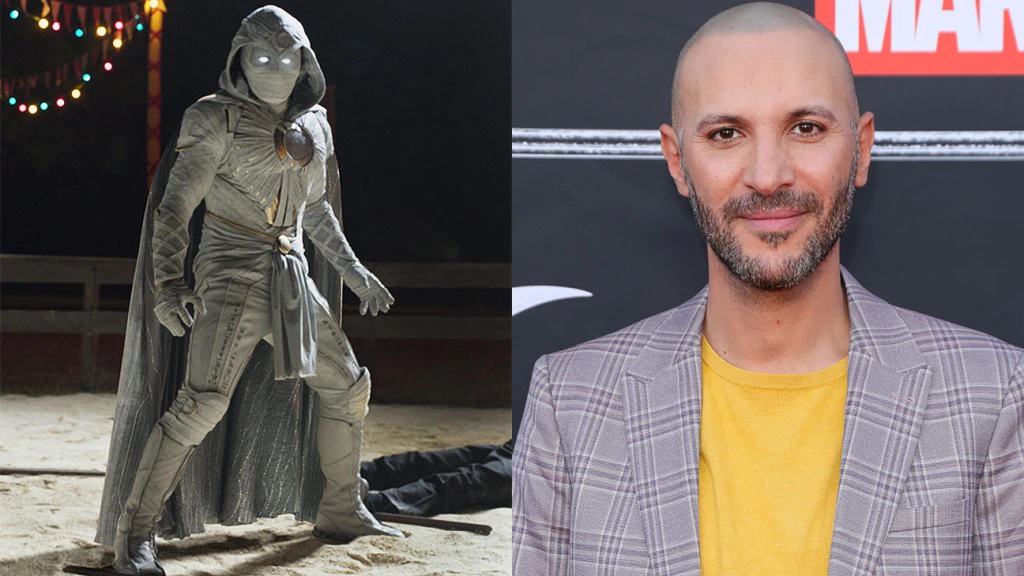 Oscar Isaac was cast as the lead only after doing research on DID and becoming fascinated with the idea of playing the multiple identities that exist within the Marc Specter / Stephen Grant persona.  Ethan Hawke was asked by both Isaac and Diab without reading the script so that he could develop the character with the actor.

Production designer Stefania Cella worked with Egyptologists and an Egyptian to make sure every detail ensured historical accuracy.  Costume designer, Meghan Kasperlik, had the hard task of creating sturdy costumes that the actors could easily move and fight in, but that also fit into this very realistic Egyptian centric world that was being created.  Working with Cella, she was able to incorporate the same Ancient Egyptian symbols that were present in the set designs. 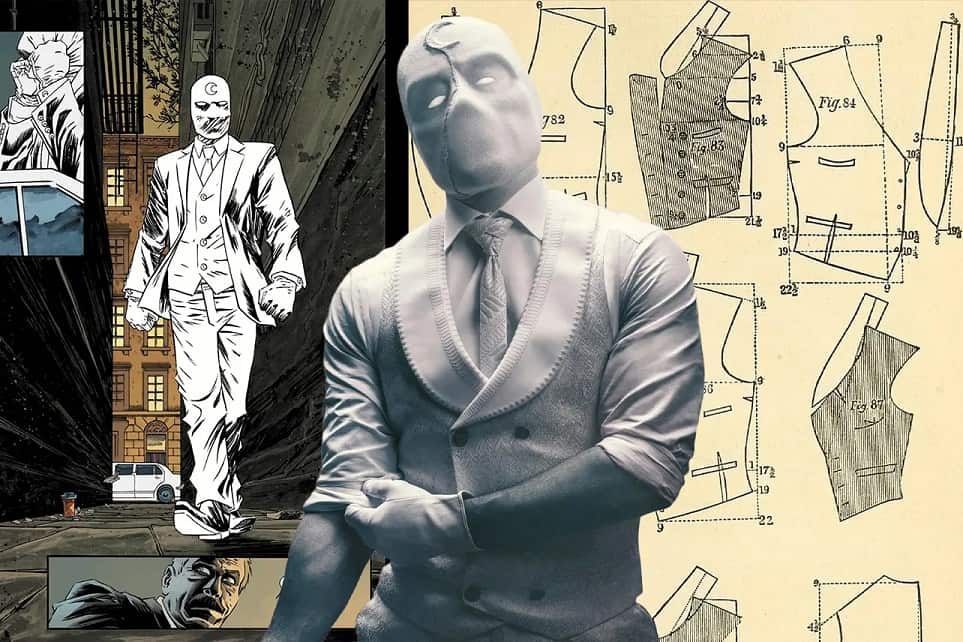 The one aspect of the show that was sorely missing from this “Making of” episode was talking of the incredible music by Egyptian composer, Hesham Nazih, in his first major English language project.  The score incorporates authentic Egyptian elements but in a very contemporary way.  My personal feelings are that the effect that music has on a production is often overlooked and taken for granted and it is unfortunate no time was given to highlight what a wonderful job this composer had done.

As a trained scenic designer, I love watching the "behind the curtain" type of shows seeing all the ins and outs of what made this particular series special.