Masters of the Universe: Revelation – By the Power of Grayskull!

Masters of the Universe: Revelation 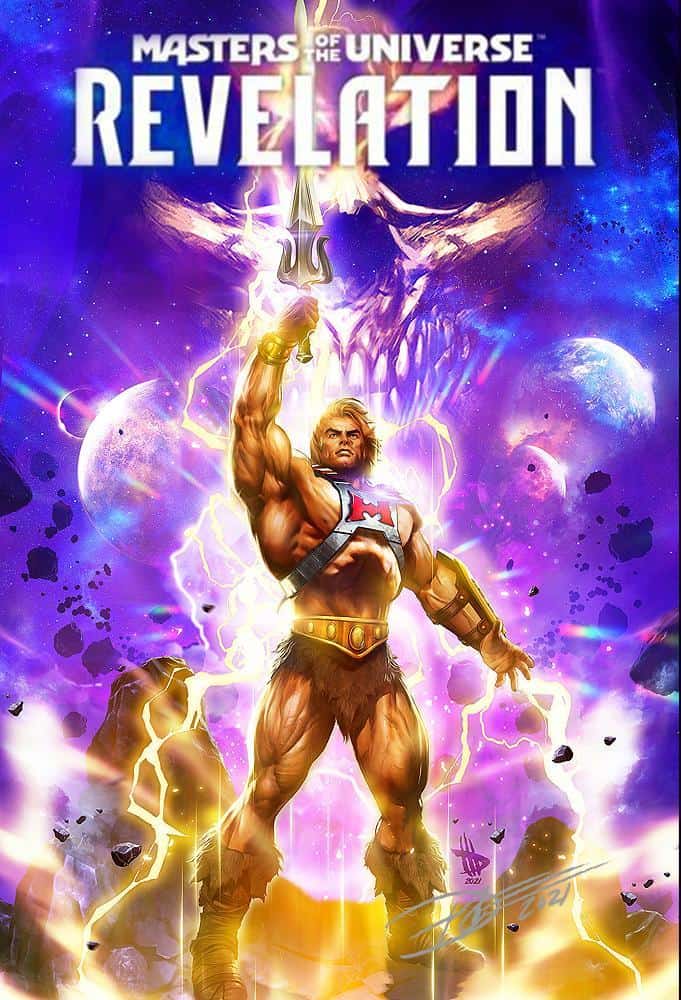 After the defeat of Skeletor and the loss of He-Man, Teela goes on a journey of self discovery to save Eternia and the Universe by bringing magic back into her world.

He-Man and the Masters of the Universe was a Filmation cartoon series that aired from 1983 to 1985.  I was in high school and a bit old to watch cartoons.  Well, at least that is what I told my friends, but being the big nerd that I was, you could often find me after school, eating a snack and watching He-Man and She-Ra.  The stories were mainly self-contained and followed the basic formula:  Skeletor attack, Skeletor gain some ground, Prince Adam turns into He-Man and beats Skeletor, who escapes to fight another day, which was usually around 3:30 pm on Monday through Fridays.  The dialogue was cheesy, but fun and I admit, it was a particular guilty pleasure of mine. 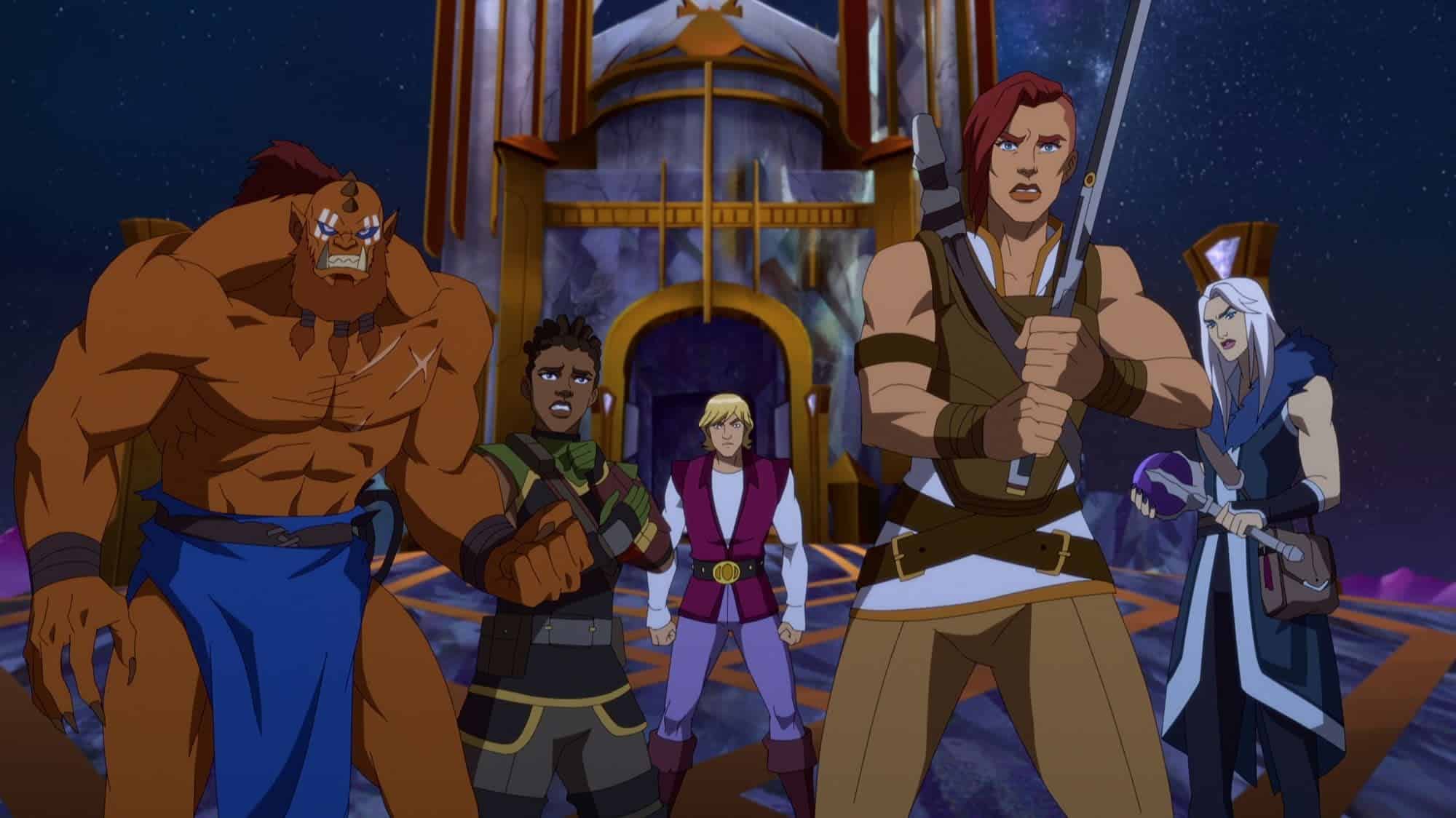 Masters of the Universe: Revelation is a direct sequel to the old series.  After years of waring with Skelator and his armies, Teela (Sarah Michelle Gellar) is being advanced to the rank of “Master at Arms” of Eternia when Skeletor (Mark Hamill) attacks Castle Grayskull.  During the fight, He-Man, a.k.a Prince Adam (Chris Wood) sacrifices his life to save the universe and he and Skelator perish.  The series takes place years later as Eternia and the rest of the universe is dying without the magic that created it.  At the heart of the story is how Teela deals with the betrayal she felt from her father, Duncan (Liam Cunningham) and her best friend Adam.  To save Eternia and the universe, she must journey to both Heaven (Preternia) and Hell (Subternia) with her team comprised of old friends Orko (Griffin Newman), Roboto (Justin Long), her protégé, Andra (Tiffany Smith), and bitter enemies, Evil-Lyn (Lena Headey) and Beast Man (Kevin Michael Richardson).  Along their journey the group will have to battle old Foes who have created a cult based on technology instead of magic.  Not all the characters make it to the end alive.  Who lives and who dies?…watch to find out! 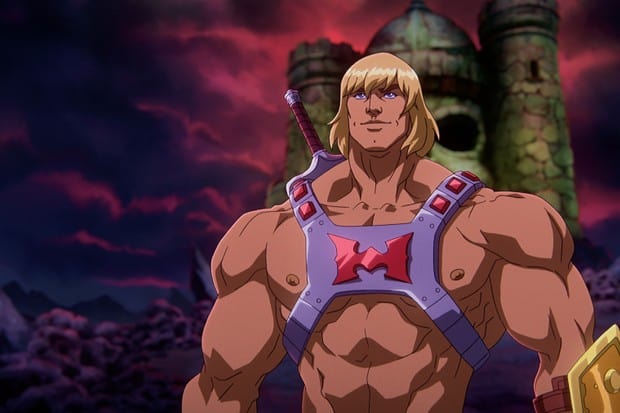 I was hopeful when I first saw the trailer that Kevin Smith, who produced, wouldn’t take another beloved cartoon of mine and ruin it.  I was pleasantly surprised!  The animation is reminiscent of the original series, but upgraded with more vivid colors and smoother character movements.  The storyline is engaging and interesting with a good mix of action.  It explores some pretty deep themes, but doesn’t bash you over the head with them.  The comedy is corny, much like the original series, but this show  knows that and even makes fun of its own dialogue.  The script is a bit clunky at times trying to find a balance between appealing to children and keeping the nostalgic adults happy, but for the most part is well done. 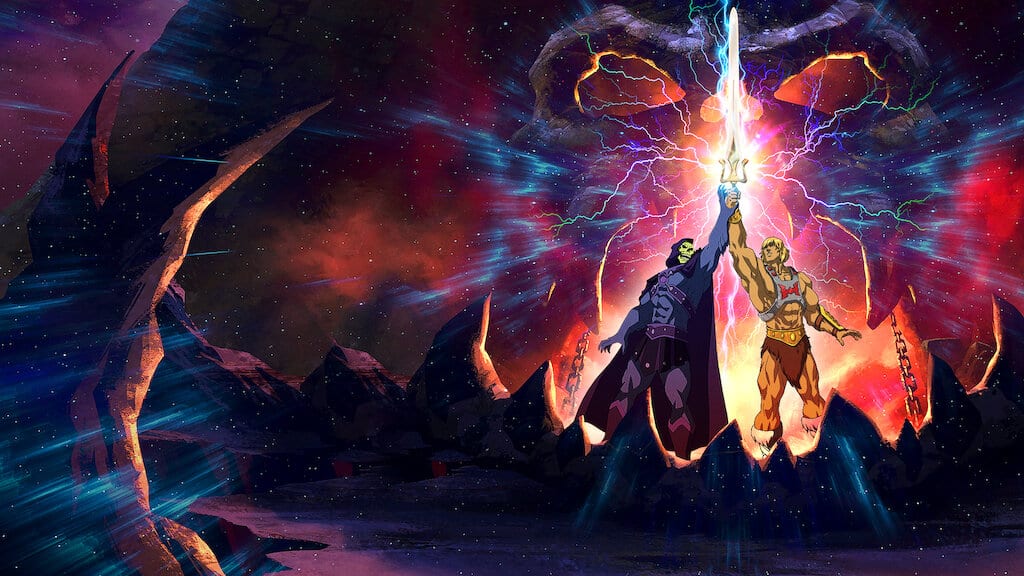 The voice cast is stellar, with fan favorites really shining.  Mark Hamill as Skeletor finds the perfect mix of a gravely tone with maniacal laughter.  It is perfectly over the top, without being overwhelmingly campy.  Griffin Newman’s Orko added a bit of heart to a character that was so often used for comic relief, giving him a depth that tugs at the heart strings.  But really, the star is Sarah Michelle Gellar, who shines as Teela.  If you notice, the name “He-Man” does not appear in the title, and that is because, this is Teela’s journey, and her character runs the gamut of emotions, and Sarah vocally conveys those emotions with ease. 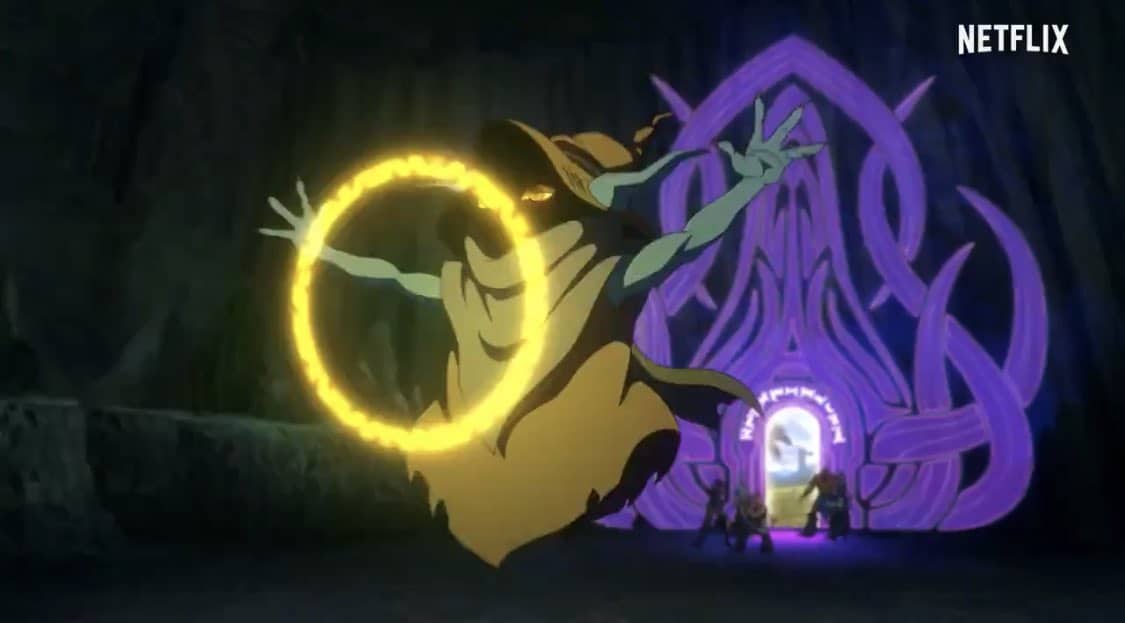 This series took what was good about the original and built on it.  Paying homage to the characters and telling a new and interesting story.  And after that cliffhanger ending, I can’t wait for the second half of season 1!

Masters of the Universe: Revelation – By the Power of Grayskull!