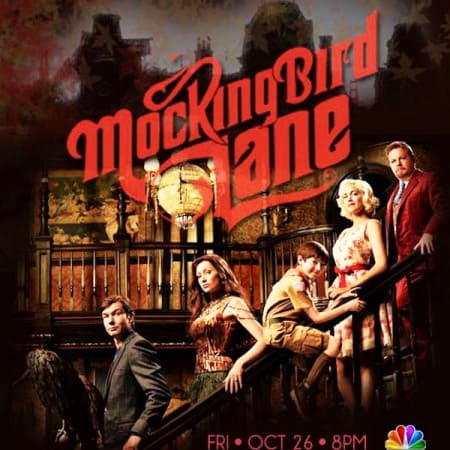 The Munster family adjusts to moving to a new neighborhood while dealing with a family crisis.

With the current release of Rob Zombie’s new Movie prequel to the 1960s television series, I thought it would be good to talk about a much more creative interpretation of the Munster family, 2012’s Mockingbird Lane.  Developed by Bryan Fuller as a pilot, the show aired as a Halloween special with the option of a full series if the show did well.  Two months after airing, NBC passed, stating that they didn’t feel like the show was sustainable.  NBC chief at the time, Robert Greenblatt said, “It looked beautiful and original and creative, but it just all ultimately didn’t come together… it just didn’t ultimately creatively all work. We felt great about that cast, but we tried to make it not just a sitcom. We tried to make it an hour, which ultimately has more dramatic weight than a half-hour. It’s hard to calibrate how much weirdness vs. supernatural vs. family story. I just think we didn’t get the mix right”.  I whole heartily disagree with him. After Eddie Munster (Mason Cook) survives a “Baby Bear” attack at a Wildlife Explorers (think Boy Scouts) camp out, the Munster family decides to move to a new town.  In addition to Eddie, the Munster family consists of father, Herman (Jerry O’Connell) who, like Frankenstein’s Monster, is pieced together from other men.  Lily (Portia de Rossi) the beautiful matriarch of the family and also a vampire. Grandpa (Eddie Izzard), Lily’s vampire father who hunts and kills with a flare and style. Lastly, niece Marilyn (Charity Wakefield) a normal looking girl whose mother attempted to eat her.  The plot of the pilot has the family conflicted on how to tell Eddie that he is a werewolf and that there was no “baby bear” that attacked his troop.  Herman’s heart is also failing because he loves too hard, and he needs a new one, but this is the last original piece of him and he is worried that a new one won’t feel the same. 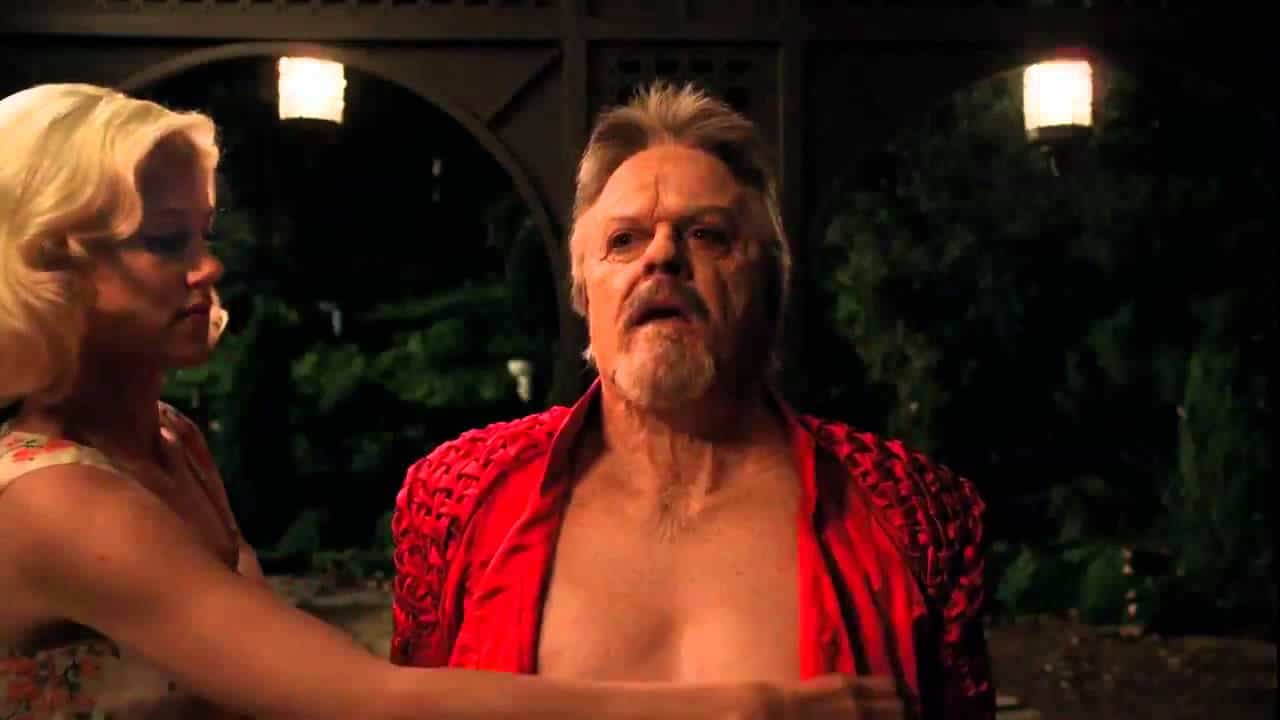 Where the original series played a lot on site gags and physical humor as well as satire, the Pilot showed a rich and complicated family whose humor came more from witty dialogue and irony. This family of Munsters looks a lot more like everyone else.  Herman is not overtly large, and his skin is not green with no bolt through his neck.  He does have visible scars. Lily is beautiful in a bewitching way with a type of magical mystique. Eddie isn’t always covered in fur, he looks like a normal boy most of the time.  Instead of highlighting their physical differences, what they truly are is internal.  There is a lot of dialogue about the natural order of things and the circle of life and how the family is mainly outside this circle, looking in.  At it’s base, this show had it been made, would have been a cross between a family drama and a sitcom with a lot of dark humor.  The casting was inspiring and nearly perfect with Eddie Izzard being the perfect choice as Grandpa.  Even in the hour-long pilot, you could tell this show had heart.  It was beautiful and quirky just like a lot of Bryan Fuller’s work.  I could easily have seen this become one of my favorite programs.

Bryan Fuller (Hannibal) has brought us so many amazing and wonderfully quirky programs (Pushing Daisies, Wonderfalls) and I think that NBC didn't fully understand or recognize the potential they had.  The show was witty, funny, dark and full of love.