French actor Gaspard Ulliel who plays Midnight Man in the upcoming Moon Knight series was tragically killed in a skiing accident in the French Alps. After colliding with another skier on January 18th, Ulliel was transported by helicopter to Grenoble Hospital suffering serious brain trauma. He died on January 19th. Gaspard was a two time Cesar Award winner (the French version of the Oscars) and was set to take the MCU audiences by storm. He played the young Hannibal Lecter in Hannibal Rising. He was 37 years old. 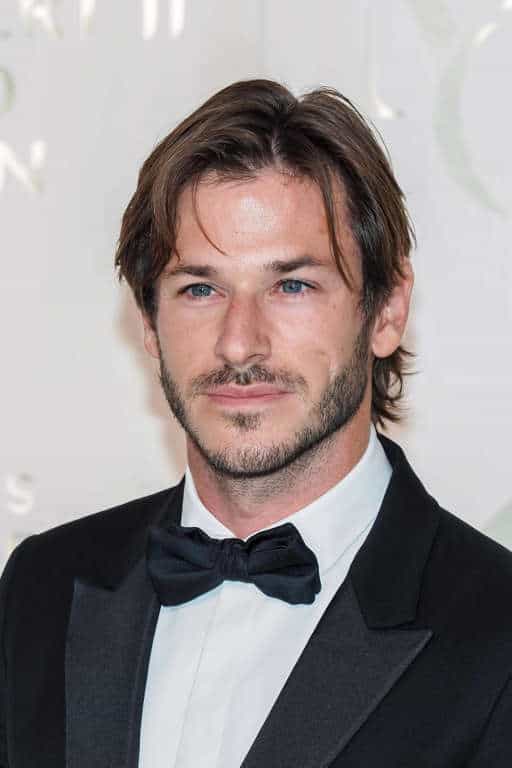