Moon Knight: Spector Of The Moon 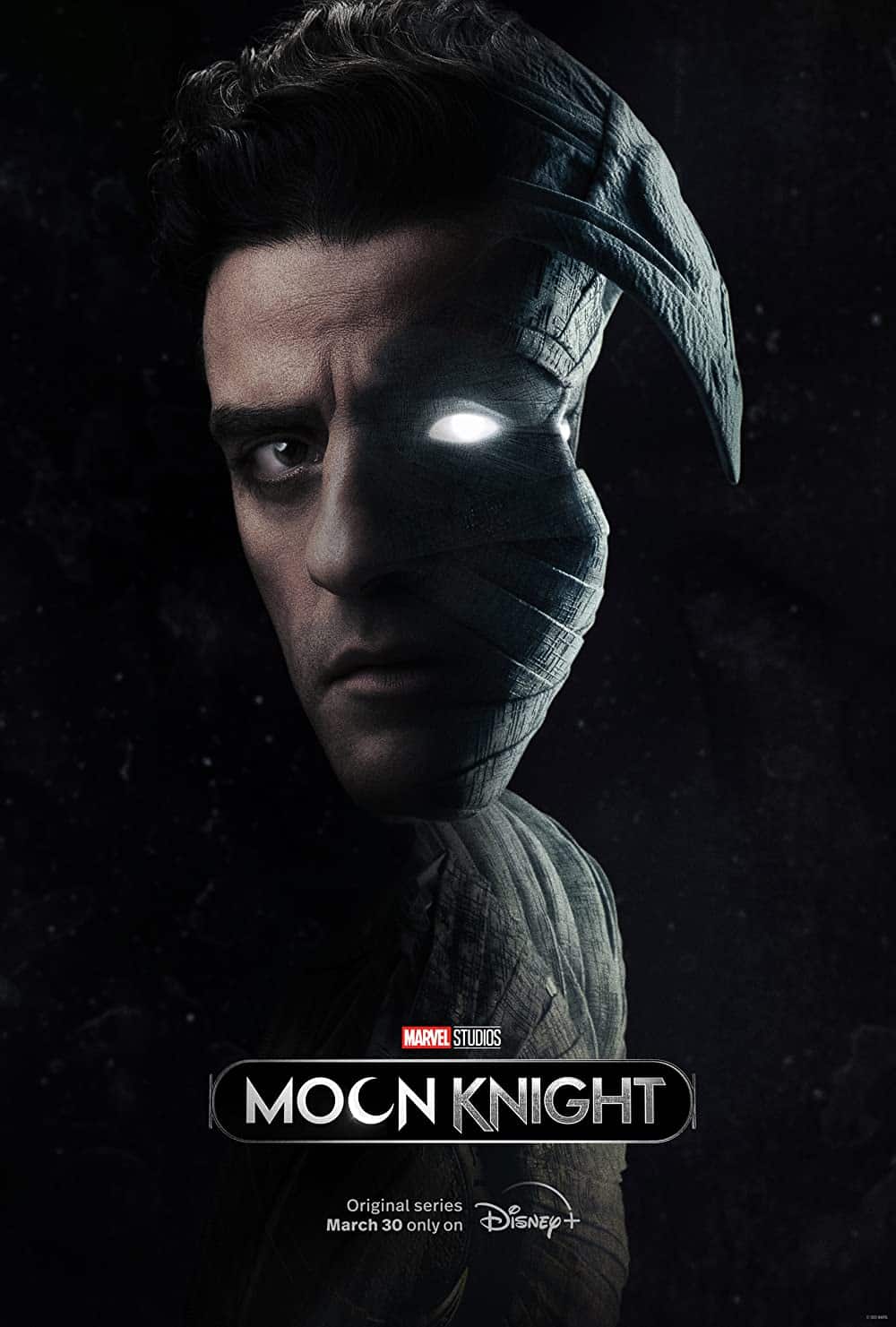 Mild-mannered shop clerk, Steven Grant, leads a double life he doesn't even know he is leading, and as his dreams intensify and he begins to hear voices in his head, his life begins to unravel.

Steven Grant (Oscar Isaac) knows something isn’t quite right in his life. He believes that he may be sleepwalking, and to keep himself aware, puts sand around his bed and a strip of tape on the door seem. He also tethers himself to the bed post, but he still has periods of missing time and has, what seems like dreams, of another life that he can’t explain. He’s begun to hear voices. This makes him somewhat unreliable and socially awkward especially with his coworkers at an Egyptian museum where he is a clerk in the giftshop. There are few humans more mildly mannered than Steven, but something is happening to him which he can’t explain, and Steven will never be the same again. 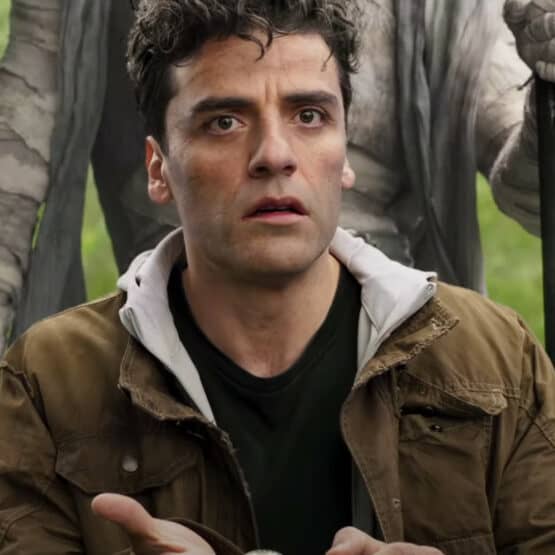 I started collecting comics in 1983-ish. I was in seventh grade and a school friend took me to my first comic store. I always felt a bit of an outsider, but in that store, I felt like I belonged. Soon after that, my personal life began to fall apart as my family went through some changes, and one of my true escapes was dropping into the worlds within those pages. One of the few Marvel books I bought for a short time was Moon Knight (Alpha Flight and Cloak and Dagger were my other “go to” books) I was first intrigued by the costume, and later by the story, and to be honest, I remember the character more in the abstract than with any real accuracy. I remember the connection I had with him, more than I remember anything specific about the plot, I mean, that was 39 years ago. So, I was very excited when I learned that Marc Spector was joining the ranks in the MCU, but trepidatious in what they would do with a character I have strong emotional connection to. After watching the first episode, the jury is still out, mainly because we don’t get a lot of Marc. What do we get? We get a very intriguing story with very little explanation of what is going on, which isn’t a bad thing. As the first episode of Moon Knight unfolds, the audience experiences the same confusion that Steven / Marc is experiencing. We are given enough exposition to understand that Steven knows something is wrong but kept ignorant to what exactly it is. There are clues to another life being lived, but when confronted by someone he thought was only part of a dream, his very identity is shaken. 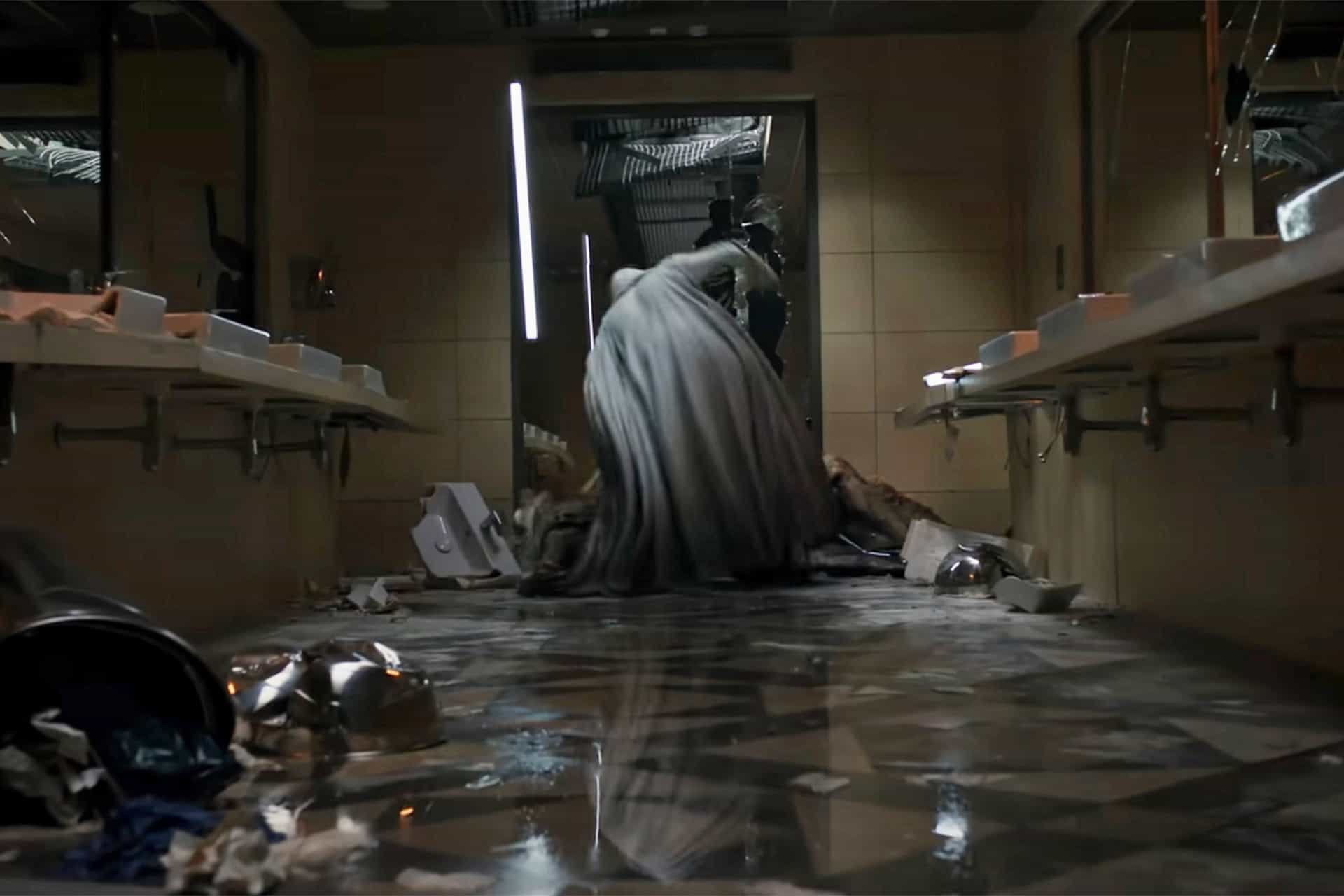 Oscar Isaac isn’t built like your typical superhero. He isn’t super ripped or bulked up. He truly is a mild-mannered clerk, and for the bits we see of Marc, there is a dramatic shift in stature and demeaner both physically and vocally. Ethan Hawke plays Arthur Harrow, a cult leader who worships Ammit, who seems to be the big bad of the series. Ethan plays the character well, being both charismatic and creepy at the same time and is a true foil to Oscar’s Steven. The production value is what one has come to expect from the MCU. The settings are all appropriately designed and thought out, the script is witty and well written with the humor being more subtle. The music is well chosen and helps to emphasis the mood in each scene. The story flows well even with the intentional jumps between Steven’s personas. And when it is finally revealed, the Moon Knight costume is awesome.  I loved it. It moves away from the overly complicated, high tech outfits other MCU characters wear to something that harkens back to its Egyptian roots. 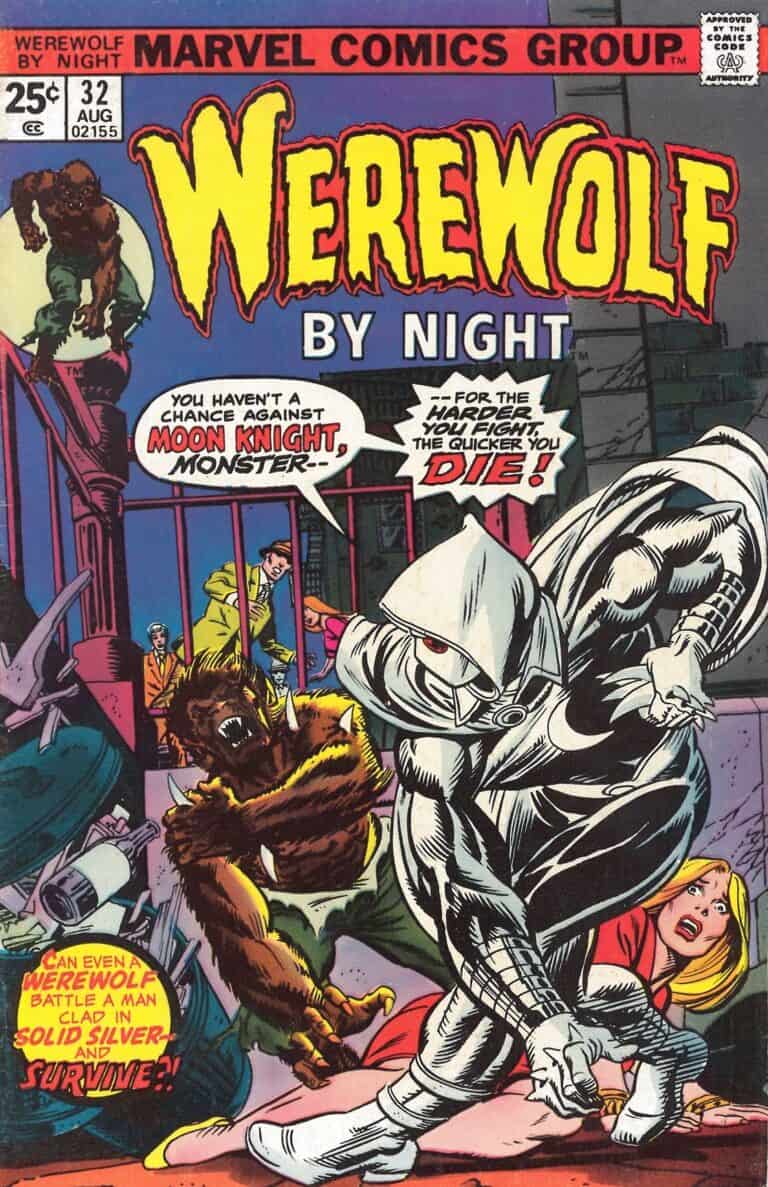 On the whole, the episode was well done, with great performances and an intriguing story. I am excited to see where this series goes and how far it pushes the characters.

Moon Knight: Spector Of The Moon