Moon Knight: The Asylum Takes You For One Hell Of An Emotional Roller Coaster 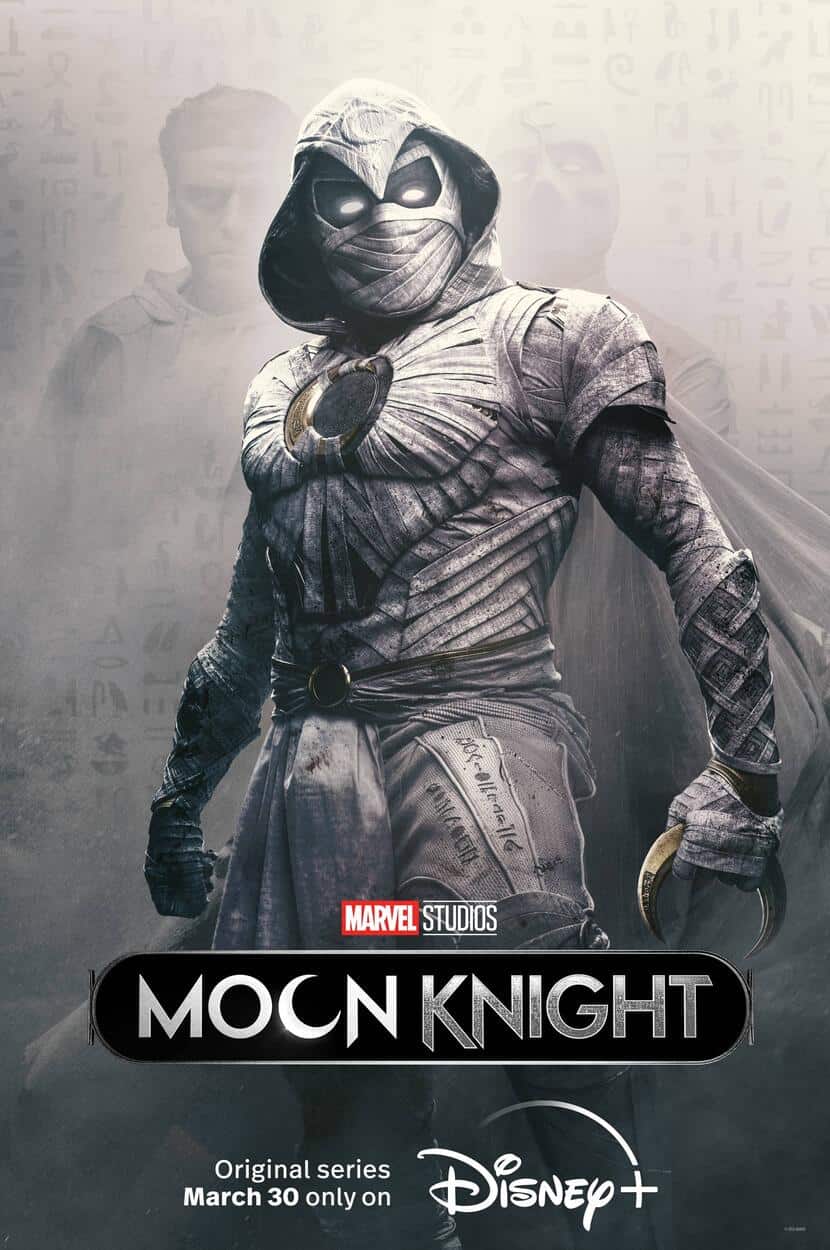 Current Schedule: Wednesdays at 3 AM EST

Marc & Steven must search through their memories to find their truth or become left behind.

Moon Knight has been a sort of litmus test for Marvel Studios. It is the first Disney+ MCU series to launch that does not rely on a character we’ve seen previously, and it can almost be seen as a world that exists inside of the MCU but is detached from it (i.e. a stand-alone) at the same time. In addition, this is a show that has been highly anticipated by Moon Knight comics fans as well, while at the same time allowing people who never read the Moon Knight comics (such as myself with the exception of the Lemire & Smallwood that I read right before the series) be excited about watching a character they know little to nothing about. One of the challenges for me when I watch this show is judging it based on its quality as though it was a show detached from Marvel Studios. In other words, if this wasn’t a Marvel Studios show, would it be just as good, or is it living in the hype shadows of the MCU?

This was a question I kept asking myself after each episode. But after watching this latest episode, I can confidently say that this is a phenomenal show in and of itself.

Episode 5 “Asylum” has so many great elements to the story that I wouldn’t be able to do it justice. It has some great, complex storylines and psychological representations that it does take you on for an emotional roller coaster. We still have no idea (at least not 100%) what is real and what isn’t, and we get an insight into the past of Marc and Steven with some wild revelations and great resolutions. The story is definitely a sad and somber one, especially for me as a parent that had me tearing up at parts, but the perseverance of Marc/Steven makes you root for them the entire episode.

Oscar Isaac has been outstanding in this show so far, but this episode highlights the best parts of his acting to date in the series (possibly career). He was able to showcase so much of his acting range and emotional performance that you can’t look away from him. Even though the avatar Moon Knight was in this episode for only 5 seconds, this has undoubtedly been the best episode of the series.

The biggest challenge for this show, however, is the fact that it’s a series based on a comic book series. The major revelation in this episode isn’t a surprise for those who have read the comics or even read about the character, and I think this is where that works against Marvel Studios here. This episode would have been a great twist for the series if it wasn’t for the fact that the answer was already out there in the comics world. Of course, they did a great job of keeping you on your feet, wondering if Marvel Studios was going to take a different approach with Steven and Marc, but knowing how loyal fans can be to the character, it was unlikely to happen. But I believe that if they had written it differently or if the source material didn’t exist, this would have been a huge twist that would have been exciting (and it still is given that we are still trying to sort out what’s going on as an audience).

This show keeps leveling up with each episode it releases. Episode 5 has been the best yet and I can't wait to see the season finale next week.

Moon Knight: The Asylum Takes You For One Hell Of An Emotional Roller Coaster