Moon Knight: To Khonshu In The MCU 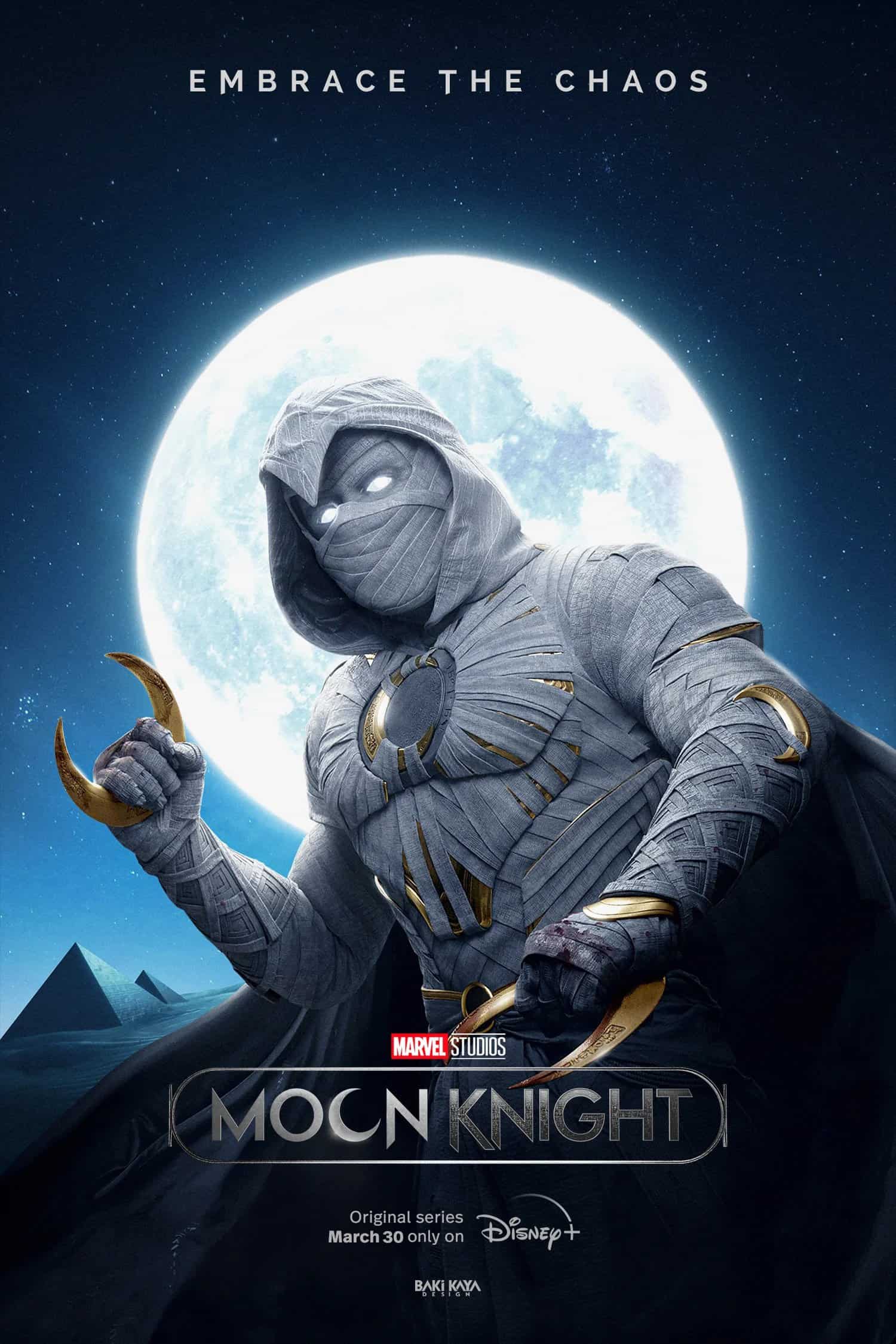 Moon Knight (and his alter egos) travel to Egypt to stop Harrow from releasing Ammit.

I heartily enjoyed the third episode of the series with the reversal in which character is telling the story.  The first two episodes we got to know Stephen Grant (Oscar Isaac), the mild-mannered museum gift shop clerk who, unbeknownst to him, shares his body with mercenary Marc Spector, who is in fact the avatar for Khonshu, the Egyptian God of the Moon and now deals out his justice.  But in the third episode, Marc is in control of the body as he searches for Harrow, former avatar of Khonshu and currently doing the bidding of Ammit, another Egyptian Goddess.  Harrow is looking to free Ammit from her imprisonment and allow her to judge and kill anyone she believes unworthy of life. Stephen possesses certain knowledge that Marc doesn’t and the two personalities begin to realize that they need to work together, there is also an inclining that there may be additional personalities that neither are aware of. We also see a bit more into Layla (May Calamawy) and Marc’s relationship and who these characters really are and their history together. In addition, we meet Anton Mogart (Gaspard Ulliel) a private antiquities collector who has an item needed to track down the tomb of Ammit and to stop Harrow.  The episode is dedicated to Gaspard, who died in January from a skiing accident. The other Egyptian gods and their avatars are called upon in this episode as well. I enjoyed seeing the other gods and their interaction with humans as compared to the Norse deities and mythology that we have come to know through the Thor franchise.  Yatzil (Diana Bermudez) is the avatar of Hathor, the goddess of love, and a friend to Khonshu, who aids him in his quest. 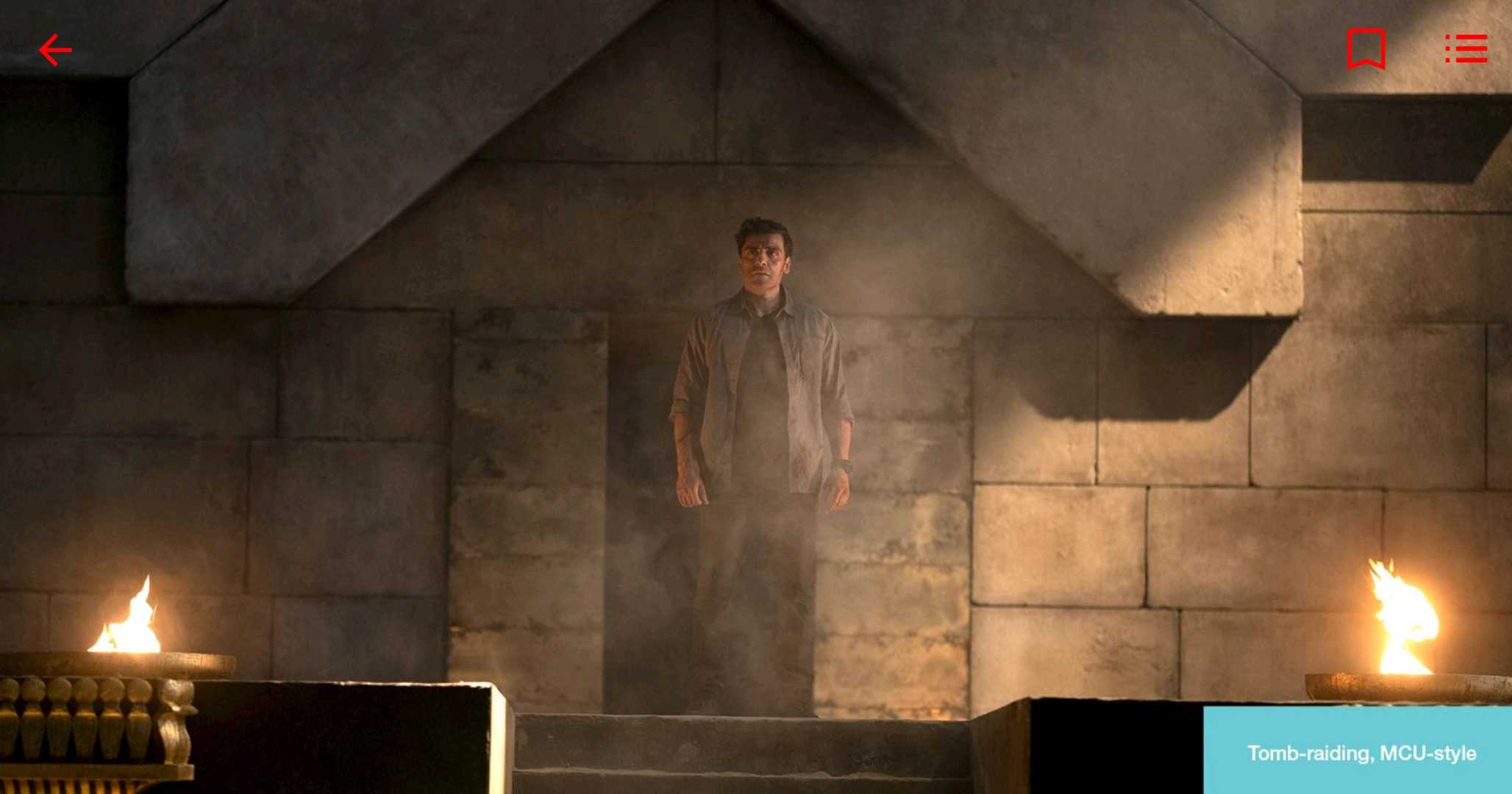 The production value of the episode remains high and consistent with the other recent MCU television series. It is well written with smart and witty dialogue and the plot is intriguing and clever in its storytelling. The music is well chosen enhancing and contributing to atmosphere of the series. The fight scenes have ramped up a little bit with some great choreography and visually we see some of the classic images from the comic book come to life.

I am really enjoying this series, partially due to my connection to the character from my early days of comic book collecting, but mostly due to the intriguing way the story is told.  It is nothing ground breaking, but I am enjoying the storytelling and narrative.

Moon Knight: To Khonshu In The MCU