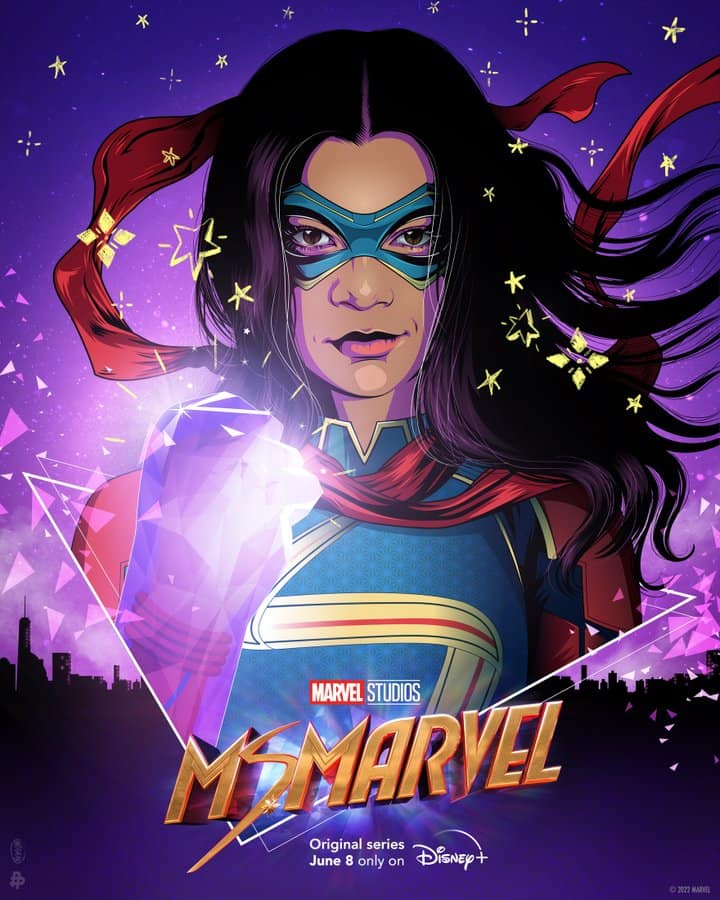 As Kamala's brother is about to marry, a villain emerges who will stop at nothing to us Ms. Marvel's powers for their own gain.

In episode three of the series we get more details of where Kamala’s (Iman Vellani) powers comes from and who the antagonist of the show is.  In a flashback to India of the 1940s, we see a group searching for and finding the bangle, one of these is Kamala’s great-grandmother, who gets separated with the bracelet from the rest of her group as the British begin attacking. Back in the present, Kamala, having been rescued by Najma (Nimra Bucha), who was one of the women in the flashback.  She explains to Kamala, who and what they are and why they haven’t aged.  They call themselves The Clandestined and need Kamala’s help to get home.  Kamala turns to Bruno for help and learns that there are dangers in doing so.  Kamala lets the group know that she will help them, but it is going to take some time.  But the Clandestined are not willing to wait, and Kamala discovers that they are willing to do anything, including kill her family to get back home.  At the wedding, they attack, and Kamala does what she needs to protect her family. 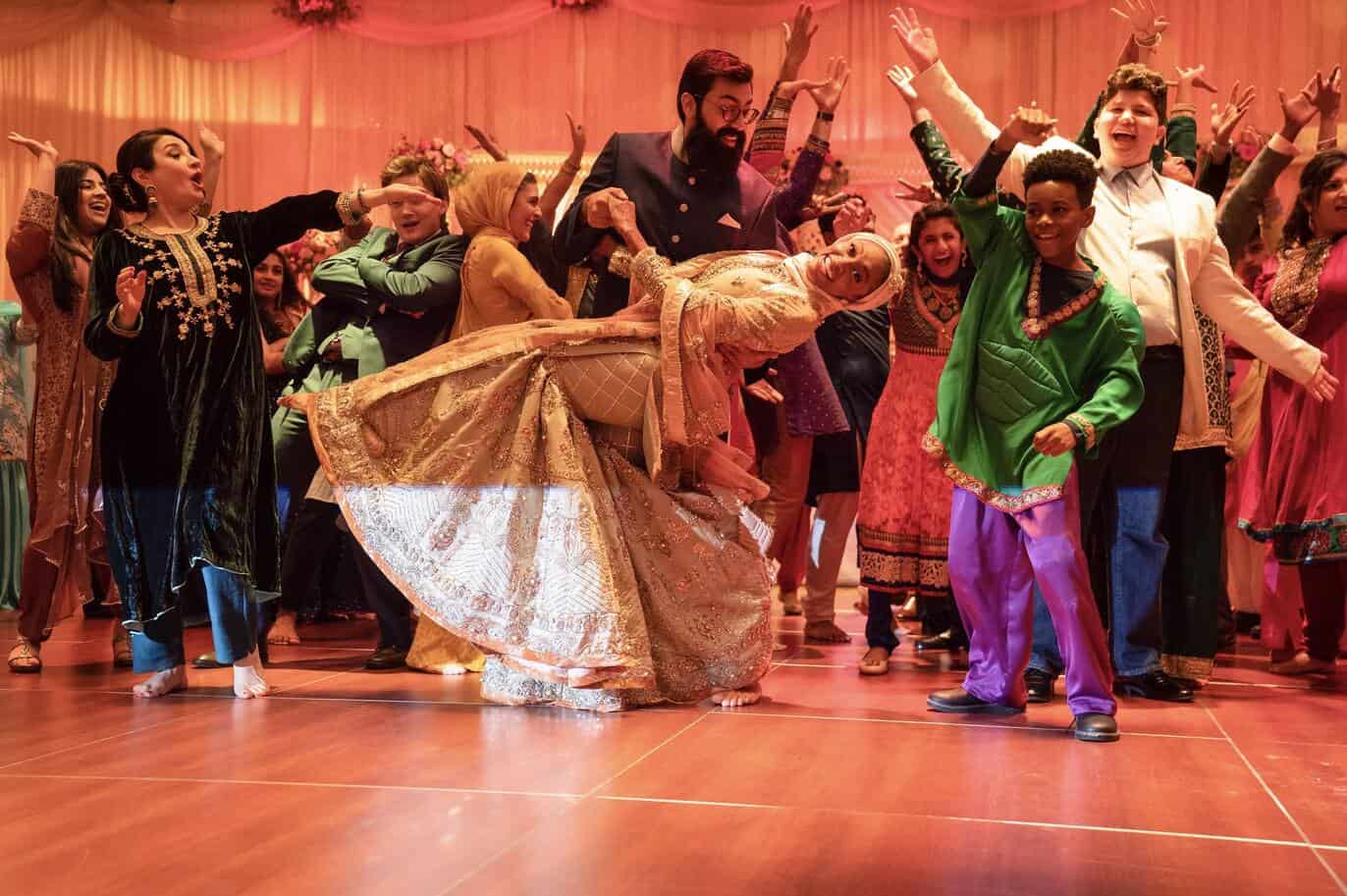 For the most part, the series is your typical superhero plot.  What really makes this show stand out is the familial dynamics and cultural tethers that guide and influence Kamala’s life choices.  The third episode continues with these strong storytelling devices.  Bruno (Matt Lintz) remains the conduit to the audience that may have only limited knowledge of the cultural and historical significance of the characters and their journey.  For the first time in episode three, we see in some of her reactions that Kamala may also have feelings for Bruno. Although the episode had a more serious tone from the first two, it still had some levity with the wedding scene and the fun choreographed dance number. It was done very realistically, where it looked like real people dancing and not a polished Broadway number. Also, this episode finally gives us the Big Bad, and although we don’t know everything about them, we are begging to learn a little about their motivation. 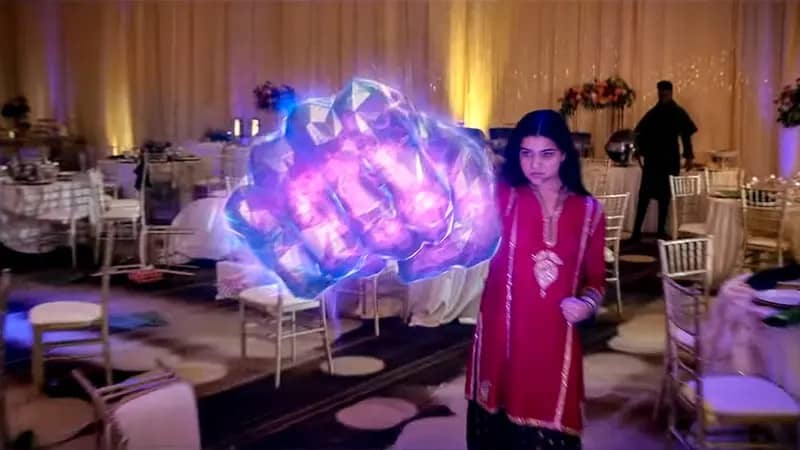 I know there are going to be some people, who I like to call purist, that are not going to like the changes they have made, both to Ms. Marvel’s origin and powers, but also to the bigger changes made to Clan Destine.  I knew very little about Ms. Marvel, but even less about the comic book versions of Clan Destine, so to me these changes don’t really matter. I can see if you were a big fan of these characters, where this may be a bit disappointing.  One thing I like to do when this happens to me, is remind myself, that this is not my story to tell and it is not the story from the comic book, I must resolve my mind to accept these changes and try to sit back and enjoy the ride.  Doing so, the characters I love still exist in my mind and on the pages of my favorite books, and the new characters I am watching might just become new favorites…or not.

I am enjoying the slower pace and the concentration on familial and cultural relevance to an origin story.  The depiction of Kamala's culture and home life is refreshing and interesting.