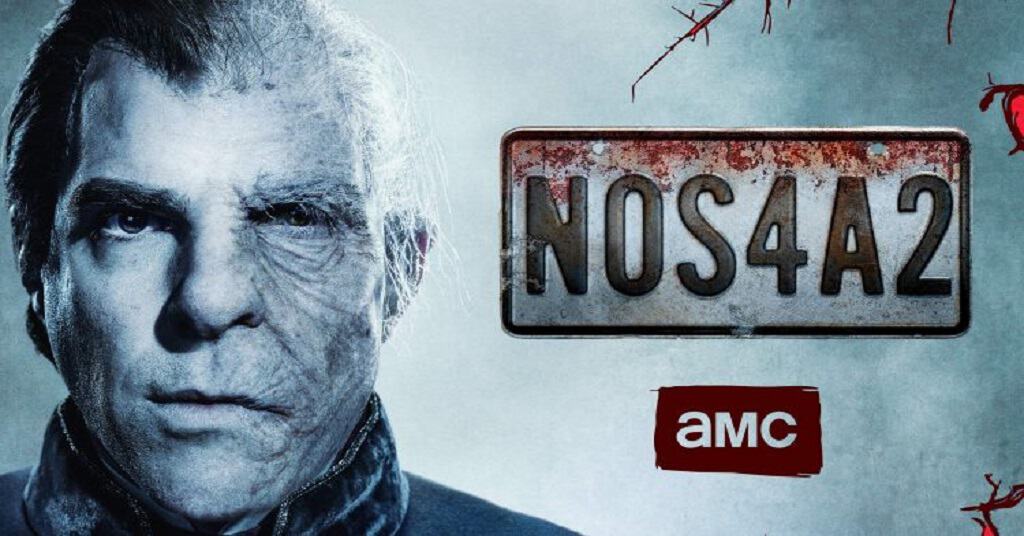 Current Schedule: Sundays at 10PM or Streaming with AMC Premiere

Based on the novel by Joe Hill, AMCs NOS4A2 starts off with a young boy, feeling isolated from his mother. He is entranced by a vintage Rolls Royce Wraith filled with Christmas presents parked outside his house. Upon entering, he gets trapped inside as his mother and her lover are slaughtered. An eerie old man, Charlie Manx, appears in the front seat, and tells the boy he is taking him to “Christmasland”. Meanwhile, Vic McQueen, a quiet teenager with dreams of going to college for art, overhears  her parents arguing. She gets upset and leaves to go dirt biking in the woods, only to find a mysterious covered bridge that makes her dizzy when she crosses it. She soon finds out that the bridge had been torn down years ago, and that she has developed new powers that are strangely related to Charlie Manx.

A fair warning: This has nothing to do with the classic Nosferatu, nor is it technically even a vampire story. Charlie Manx has elements of a vampire, but at the end of the day, he is not one. Apparently the title plays into the show later in the series, but for the first episode, and for the rest of this season, the title is incredibly confusing. Therefore, if you were looking for a spinoff of Nosferatu, look elsewhere. The only place the title plays into the show at all is that the licence plate for the Rolls Royce being “NOS4A2”.

The actual storyline of the first episode isn’t perfect, but keeps the reader interested. So far, the characters are likeable enough, though none are particularly unique. Most of the different themes the series attempts to convey are overused. For example, in the scene where the poor girl goes to the party with all of the rich kids the characters are portrayed using classic rich vs poor stereotypes. While there are ways to do this scene without such cliches, this show decides not to, and does this scene exactly as every other scene where a working-class girl is at a party with her affluent peers. (Spoiler alert: she gets made fun of.) If you’ve somehow lived under a rock and have never seen a series or movie that contains this exact scene, you’ll enjoy this scene. If you haven’t, it you won’t. 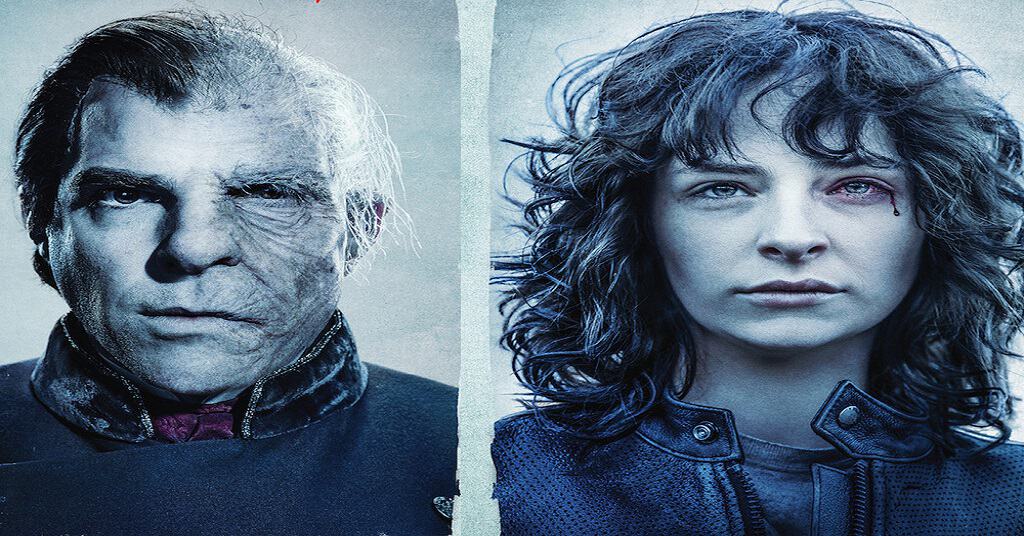 This next paragraph contains spoilers for the episode. If you don’t want spoilers, skip to the next paragraph. There was one dynamic of the show that (almost) made up for a lot of the banality. The relationship between Vic and her parents is interesting. She maintains a positive relationship with her father, while her relationship with her mother is more contentious. Despite the toxicity of her parents’ relationship, she wants them to stay together. For those of you that are dealing with these sorts of issues, this series explores it in a very interesting way.

While there were a few scenes of the episode that definitely intended to convey a certain level of creepiness, the show is not overwhelmingly scary. The character of Charlie Manx is unnerving, and his appearance is slightly disturbing at first. However, he isn’t  particularly terrifying. To be fair, he doesn’t actually appear in the episode for an extended period of time, which is part of the problem.

This is not to say Zachary Quinto, who plays Charlie Manx, does a bad job. His performance during American Horror Stories first two seasons was excellent, so I was ecstatic when in the second season he was more of a main character. His performance here is no different. He entrances the audience. Even under all the makeup he’s in at first, there’s a certain way that he conveys each of his lines that feels absolutely perfect. 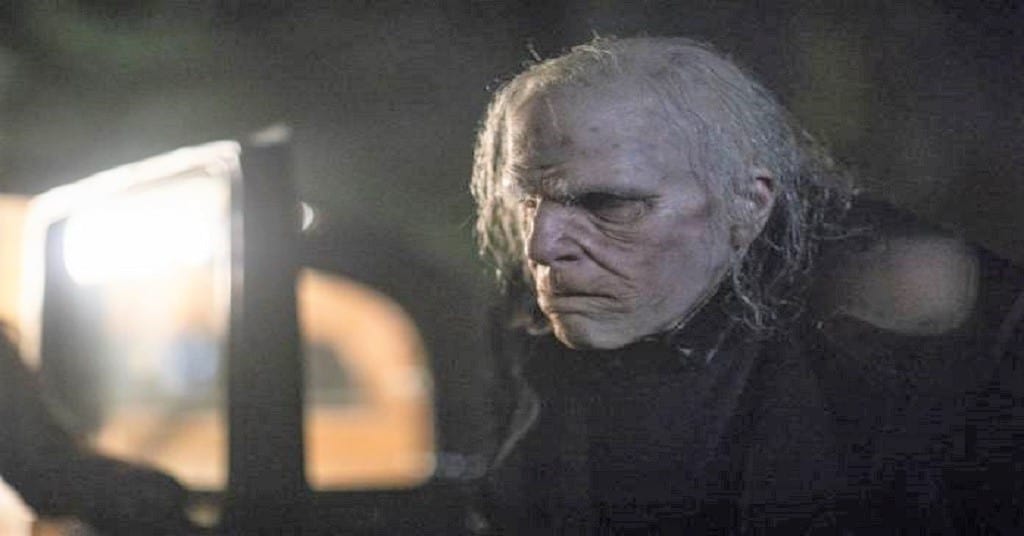 Unfortunately, the show’s dialogue tends to be very campy. When used intentionally, camp works to a series’ benefit. For example, David Lynch’s Twin Peaks utilizes camp in a charming, endearing, though oftentimes unsettling way. Here, this is not intentional. The dialogue, at times, is just campy, in the worst way possible. That being said, not all of the dialogue is campy. But when the camp is there, it’s definitely noticeable.

The cinematography for the show is comparable to the dialogue. There are moments when it’s fine, and there are moments where it’s noticeably bad. There was one particular moment when two characters: one boy and one girl, are having a romantic moment. While this type of scene should only take a few seconds, instead, fifteen seconds are given. The result is an uncomfortably long scene where the characters are silently staring into each other’s eyes. It becomes less of a romantic moment and more of an incredibly awkward one.

One last thing worth mentioning is that it’s really unclear when the episode takes place. It’s evident by the cars and by the fashion that it doesn’t take place in modern day, but there are no actual indications it isn’t in the 80s, like in the book. It could be in the 90s, or the early 2000s. It’s not clear.

Overall, this episode was all over the place, excelling in some areas and falling short in others. If you have the time, give it a shot. But it wouldn’t be the first series I’d pick up.