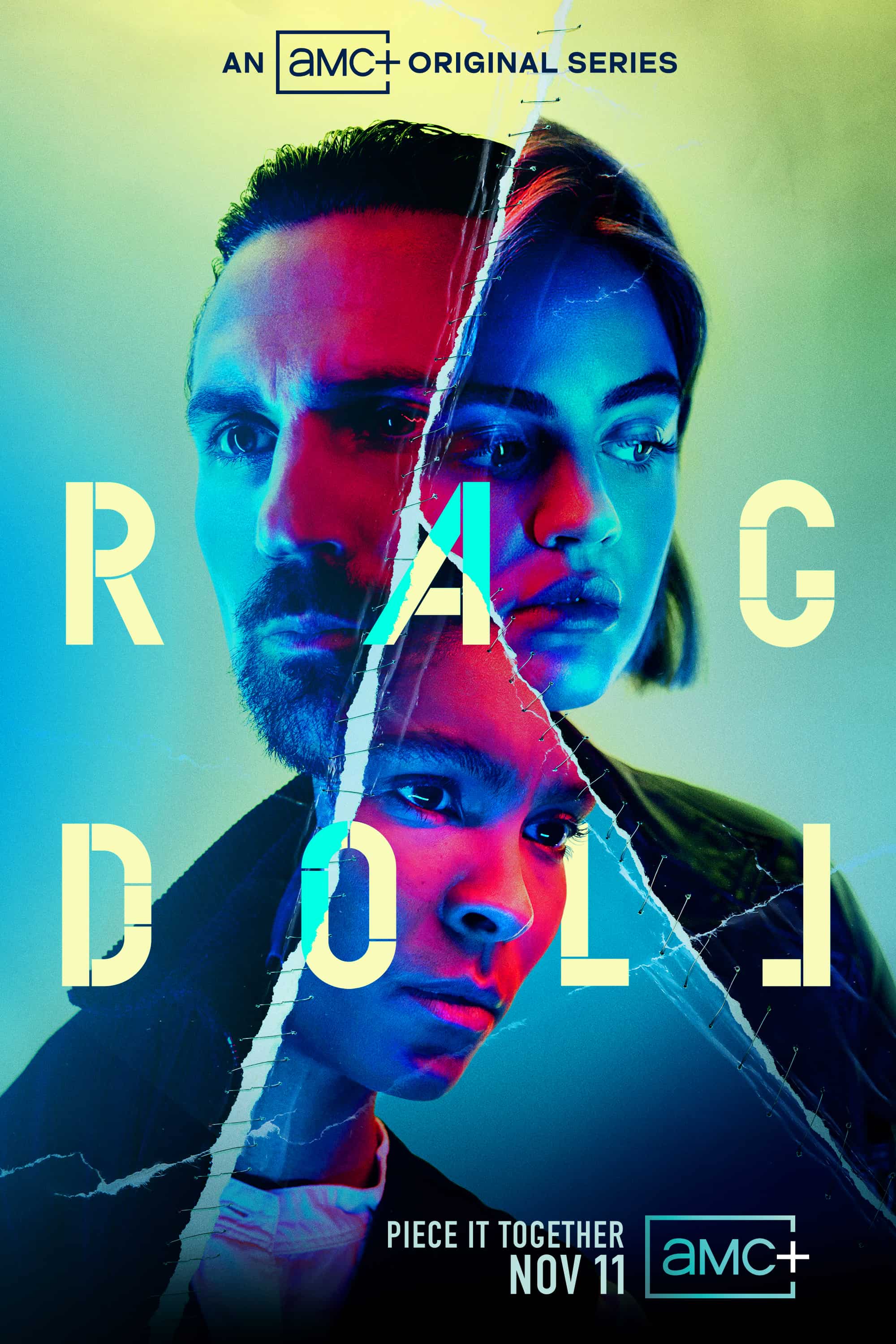 When a body stitched together from six separate victims is discovered and a list of six new victims is found, three detectives must race against time to stop the "Ragdoll Killer".

Detective Sergeant (DS) Nathan Rose (Henry Lloyd-Hughes) suffers an emotional breakdown after a serial killer is released due to a technicality he caused.  Two years later, the head of the same serial killer is one of six body parts sewn together, like a rag doll, pulling the disgraced police officer into a web of intrigue and grotesque murder.  His friend and boss, Detective Inspector (DI) Emily Baxter (Thalissa Teixeira), tries to help him while the young American Detective Constable (DC) Lake Edmonds (Lucy Hale) questions Nathan’s mental stability.  As the first episode progressed, it became clearer, that DS Rose was being targeted.  A body consisting of body parts from six separate victims is discovered, and later, DS Rose receives a list with six new names on it.  Alluding that a new “Ragdoll” is being constructed, the first name on the list is a politician, critical of Rose and his rejoining the force after a stint in a mental hospital.  The last name on the list is Nathan Rose, himself. 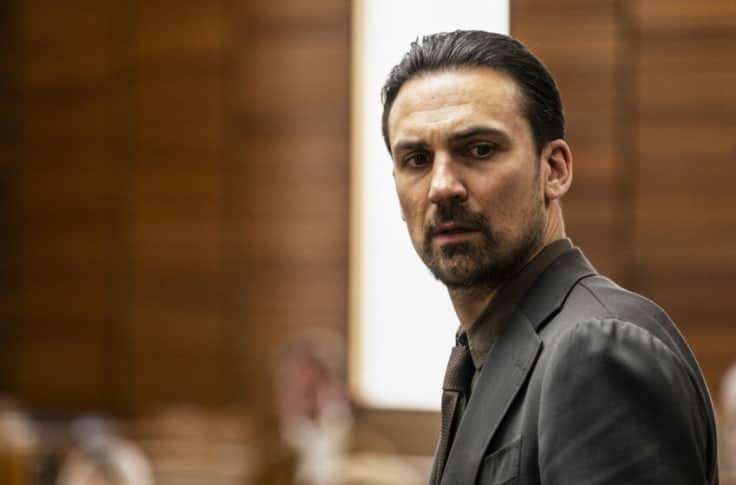 Ragdoll, based on the novel by Daniel Cole, is a psychological thriller in the vein of Seven and Silence of the Lambs.  Although the series is a co-production between the U.S. and the U.K., it takes place in London and feels more like a solely British production.  The inclusion of a young American, who talks a lot and is not afraid to let you know when something is bothering her, is a loose connection to American audiences.  This isn’t necessarily a negative.  I happen to be a big fan of British murder mysteries, but if you aren’t used to the lingo, then many of the references could possibly go over your head. 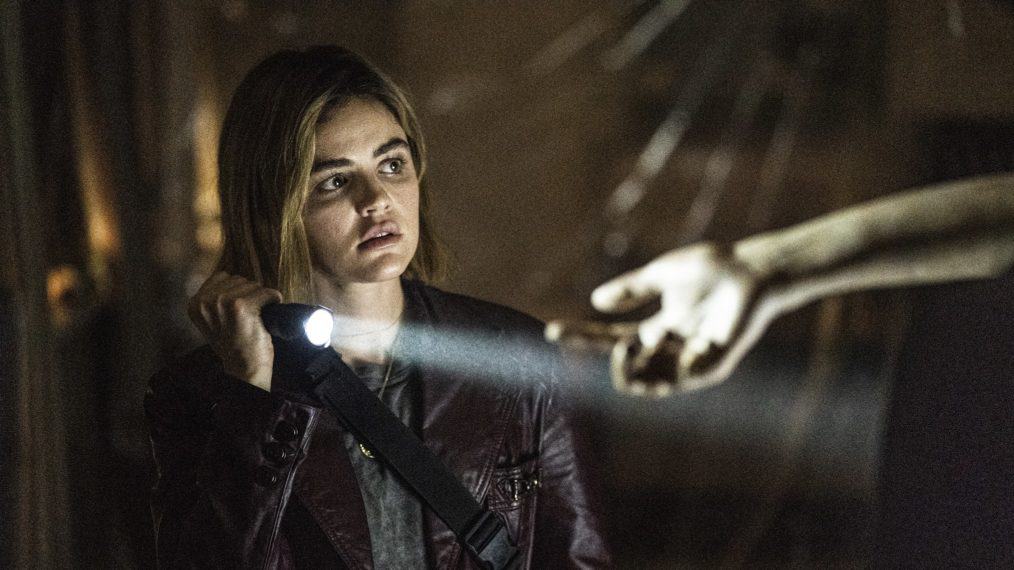 The plot is intriguing, and the script is well written, with a witty banter between Rose and Baxter.  There is a kind of love between the two, but whether that will or has been “romantic” love has yet to be disclosed.  The new girl, DC Lake Edmonds, finds it difficult to connect with either of them, but there are little moments where we can see, that in time, she may.  The acting is all well done, and the characters are likeable, but flawed.  I applaud the series for its diverse casting and characters. Thaliss being a British-Brazilian actress and with Lucy Hale’s character being a lesbian.  This is mentioned several times in conversations, but with no fanfare or declarative announcements.  She just speaks of past love interests in a matter of fact way, and no one questions it. 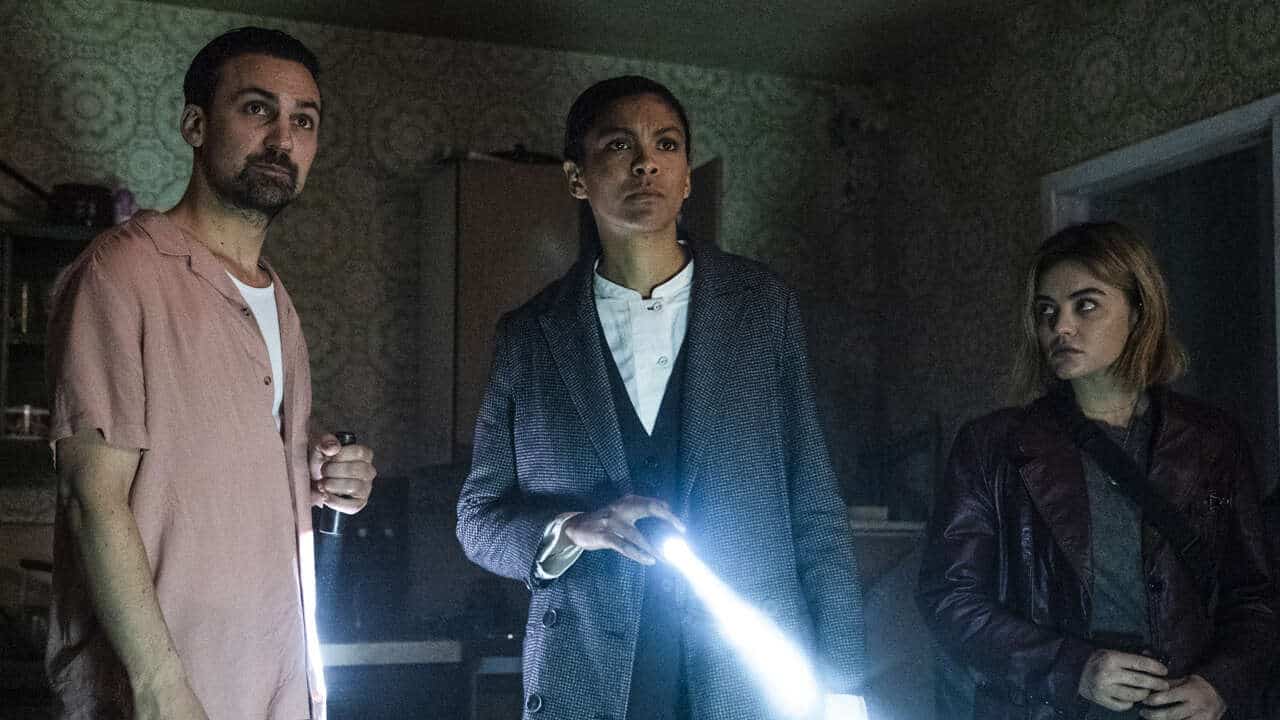 The story hits on themes dealing with justice and morality, and the limits of how far one person can be pushed before breaking.  The production value is ok, but not exceptional.  The series lacks a kind of grace and beauty that the afore mentioned Seven and Silence of the Lambs had. Bryan Fuller’s Hannibal would have been a better model to imitate.  I understand that the characters in Ragdoll are a bit less refined, but the general artistic tone mixed with the grotesque mutilations in Hannibal had its own beauty and grace, which took that series to the next level.  Ragdoll, missed the opportunity to stand out from the crowd.  There are a couple of scenes where they begin down that path, but don’t go far enough.

The series is promising, with what should be a wild ride as the characters are lead on a cat and mouse chase.  The performances are all strong and the plot intriguing.  The script well written with some really nice moments, and there are some good visual moments that could have been expanded upon.  I look forward to what episode two brings.