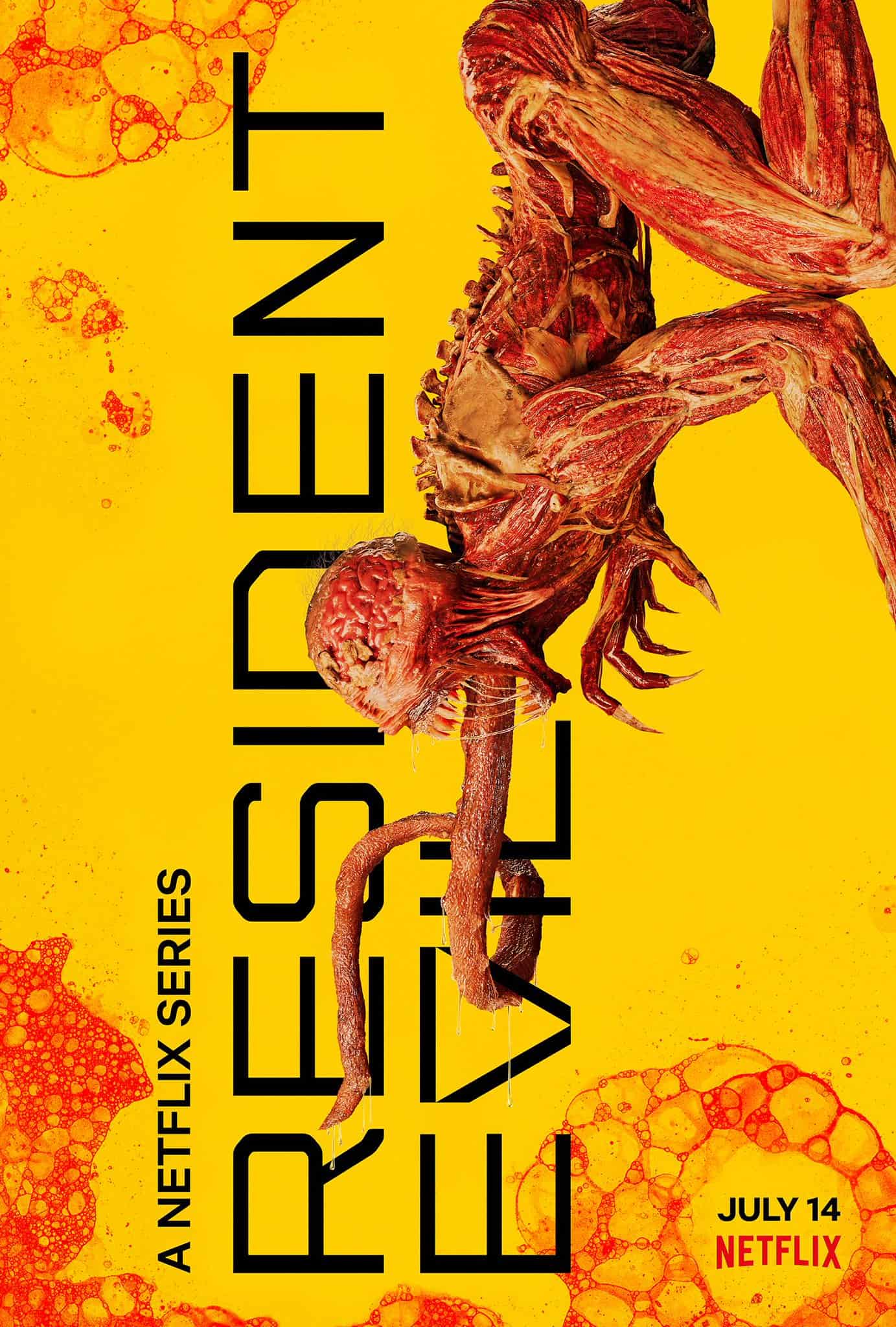 Jade and Billie Wesker attempt to discover what their father and the Umbrella Corporation is up to and how those events shape the future of humankind.

With eight other live action movies and an animated television series, I am not sure another version of Resident Evil is what we really need for entertainment.  The new Netflix series takes place in its own universe and is not associated with any of the other films, it does have the same basic background as the Capcom video game series, and many of the same characters.  The series focuses on the adopted daughters of Doctor Albert Wesker (Lance Reddick), Jade (Ella Balinska / Tamara Smart) and Billie (Adeline Rudolph / Siena Agudong).  The story is split between two time periods, 2022 centered on the twins’ time in Raccoon City with their father, and 2036, fourteen years after the T-virus reduced the population to 300 million with 6 billion zombified “Zeroes” who have been infected by the disease and are mindless creatures hunting and spreading the virus.  Cross contagion between species, causes huge violent mutations.  Jade studies the Zeroes to try to figure out how they will continue to mutate. Will they gain cognitive abilities as the virus changes? She is also being hunted by the evil Umbrella Corporation. 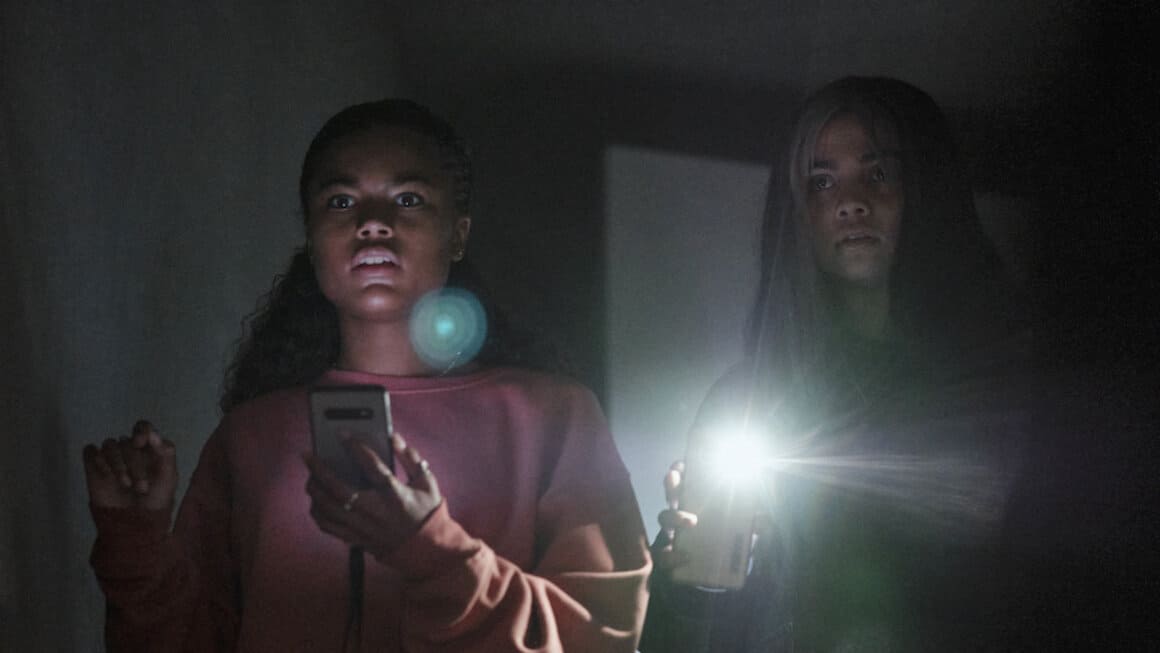 Let it be known, I have only watched the first episode, so this review is based solely on that.  As far as productions go, the value on this is relatively high.  The giant creatures looked good, the zombies were well designed and appropriately horrific.  Both time periods are represented well, with 2022 Raccoon City lush, sleek and modern and 2036 England, being desolate and dirty.  The acting is passable and there are some interesting scenes.  But I didn’t care for many of the characters.  Jade in 2036 is likeable, but her younger self, along with her twin sister I didn’t really care for. There was a bit of a cliché, as they are portrayed as rebel bad girls, who get taunted and picked on for no reason. Lance as Albert Wesker is quite good.  At first, he seems like any other overworked single father, but there are hints in the first episode that leads to just what kind of man he is.  There is a type of calm strength and underlying evil in his portrayal.  The script and storyline were not worth mentioning.  The dialogue isn’t bad, but it really wasn’t anything special.  The storyline doesn’t bring anything really new to the table. 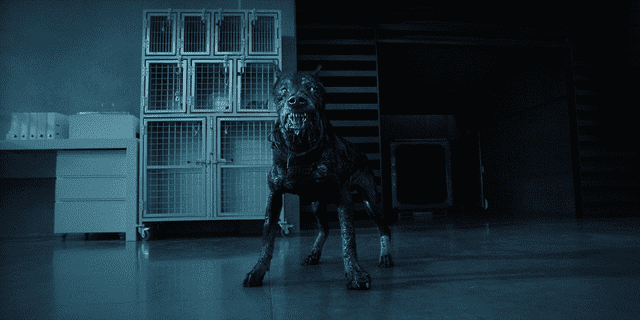 The first episode wasn’t bad, it was entertaining enough and if you are a fan of the Resident Evil franchise, then you will probably love it. There is enough action, adventure, horror, mystery and character development to keep fans hooked. I am not the biggest fan of the zombie subgenre, so there isn’t a huge draw for me to want to watch eight hours of the series.

If you are a fan of Resident Evil, then you will probably love this series.  If you aren't, it is still relatively entertaining, but nothing special.