Sandman: What Dreams May Come 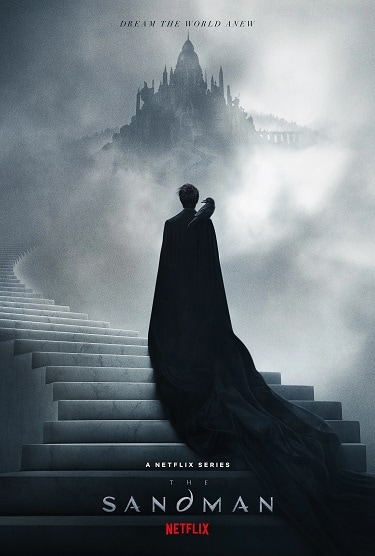 After being held captive in the Waking World, Morpheus returns to The Dreaming and finds it in tatters.  He must find his missing tools to set both the Waking and the Dreaming worlds right.

I am remiss in keeping my nerd status, as I have not as yet read The Sandman. I do know that it is one of the greatest comic book series ever written, being one of the very few graphic novels ever to make it to the New York Times best sellers list.  And is ranked at number 46 on Entertainment Weekly’s “100 best reads from 1983 to 2008”.  The original series created and written by Neil Gaiman ran from 1989 to 1996 and was published by DC (or one of it’s imprint brands Vertigo and Black Label). The fact that I have not read the source material may be a good thing, as I can review the new Netflix series unbiased.  Any adaption of a beloved work is always going to garner ire from some who have imagined the story so many times in their mind, that any physical representation usually falls short.  In the normal Netflix fashion, the entire series was released all at once on August 5th, 2022. I have only had time to watch the first two episodes for this article. 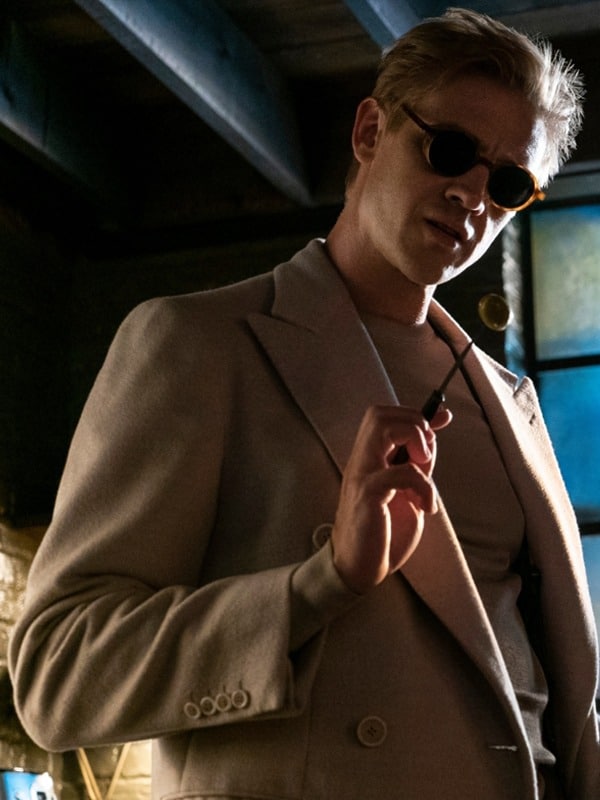 A nightmare named Corinthian (Boyd Holbrook) has escaped the Dreaming and is loose in the “Waking World”.  Morpheus (Tom Sturridge), the King of Dreams, tracks him down and is about to capture him, when a spell cast by Roderick Burgess (Charles Dance) imprisons Morpheus and takes his tools, a helmet, a bag of sand, and a ruby jewel.  Burgess was trying to capture Death, one of the seven Endless, as a way to get his oldest son who was killed, back.  Burgess attempts to get help from Morpheus, but when Morpheus refused to even speak, Burgess keeps him locked up, as does his son, Alex, after Roderick’s death.  For more than 100 years, Dream is locked away in a basement, which has terrible consequences on both realms, the Dreaming and the Waking worlds. When the King of Dreams finally does escape, he finds his kingdom in tatters and the only way to rebuild it, is to regain his lost tools, and so starts his journey to acquire the things that were taken from him. 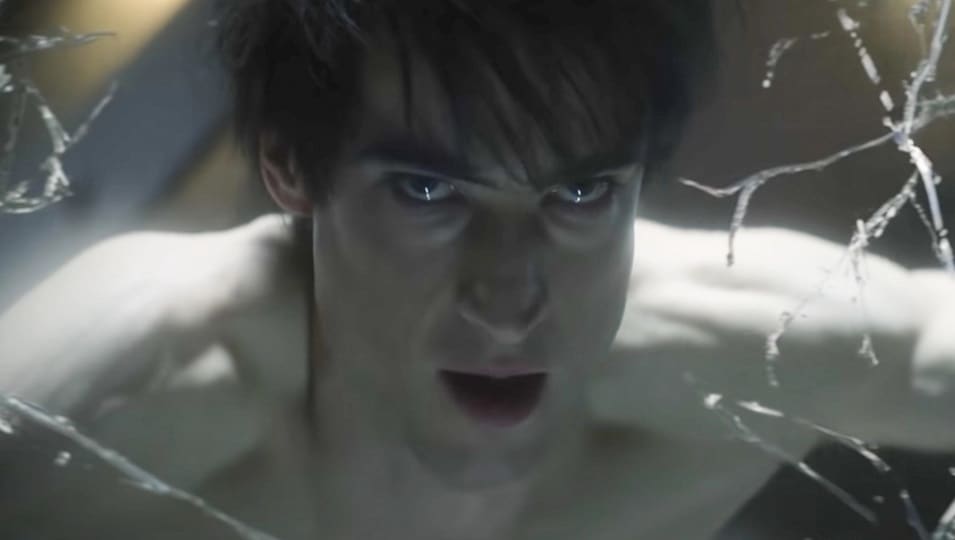 The first two episodes are gorgeously visual, the beauty and lush Dreaming versus the dark dreary basement which holds Morpheus prisoner are both expertly realized. Every aspect of the show seems well executed and considered.  The special effects are seamlessly integrated and add to the story without distracting from it.  The performances are all excellent. It is hard when having to represent the anthropomorphized personifications of metaphysical entities, like Dream.  Tom Sturridge does a wonderful job conveying both emotion and the detachment that a non-human being would have. In the first episode the character hardly utters a word, except for some voice over narration, and yet his eyes convey 100 different messages, sadness, anger, wrath and understanding.  The entirety of the cast is very well chosen.  The script is well written, and the storyline is intriguing and inventive.  I was hooked from the first scene and can’t wait to watch the rest of the series. (Thank goodness for binge watching) 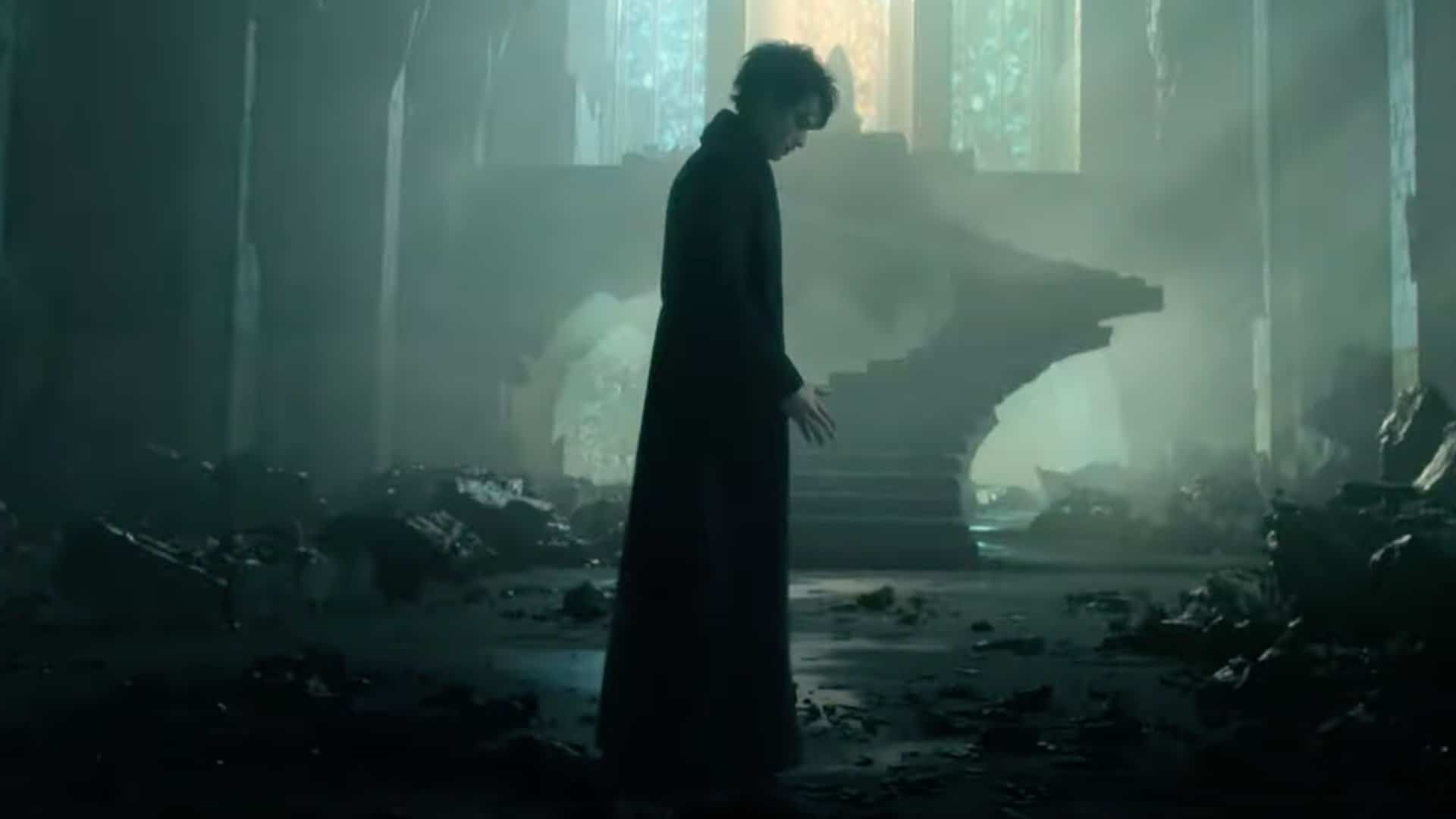 In looking ahead to the rest of the series, we do meet some well-known characters, some of them have already been portrayed on television, but with some differences.  Lucifer Morningstar, who had his own series being portrayed by Tom Ellis, will be played by Gwendoline Christie here.  They did consider using Tom in the role, but Neil Gaiman thought it too difficult to reconfigure Tom’s portrayal to fit into this story. John Constantine, played by Matt Ryan in his own series and in the Arrowverse shows on the CW has become Johanna Constantine and will be portrayed by Jenna Coleman. We also will get to meet some of Dream’s siblings, Death, Desire and Despair will all be making appearances.

I am not sure how the fans to the comic book series will react, but I think this was an amazingly rich and compelling adaptation.  It is visually beautiful with a well written script and great performances.

Sandman: What Dreams May Come