Shadow and Bone: An Illuminating Experience 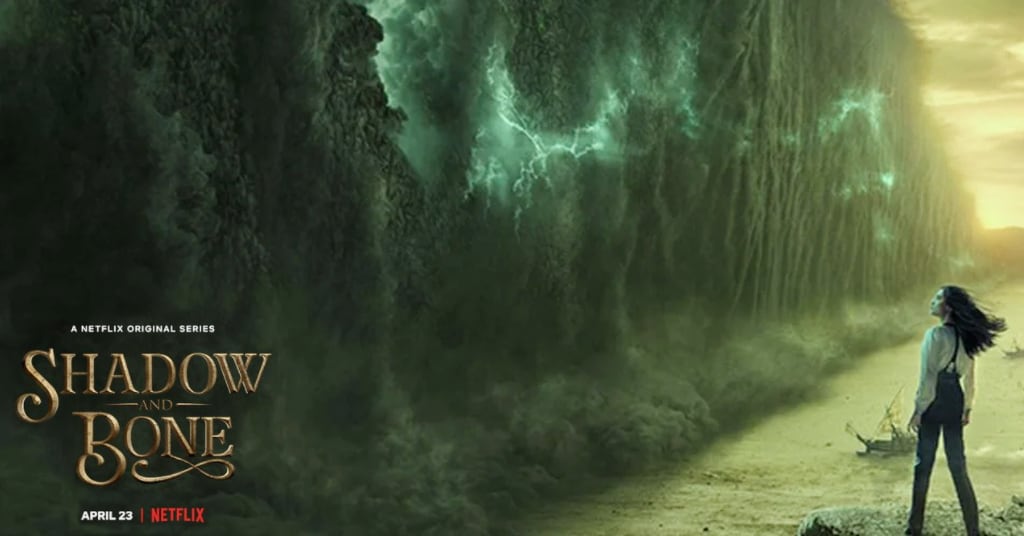 Netflix’s Shadow and Bone is an adaptation of the best-selling fantasy adventure trilogy by Leigh Bardugo. Shadow and Bone focuses on Alina, an orphan mapmaker navigating life in a country ravaged by war.

The world of Shadow and Bone is immersive. The country is divided into two different classes: the normal folk and the Grisha. The Grisha are mages and the country’s elite soldiers, the world’s best hope against the mysterious Shadow Fold. Alina’s tale is nothing we have not seen before. She is the low-born orphan who discovers she has a much larger place in the world. We’ve seen the same themes in other fantasy adventures like Game of Thrones with Jon Snow’s ascension from bastard to the rightful heir.

It also explores social themes like classism. Shadow and Bone dives right into the action as viewers are immediately thrust into this chaotic world of war, politics, and magic. As someone who is only discovering the series now, some of the terminology was hard to keep up with but enjoyable nonetheless. 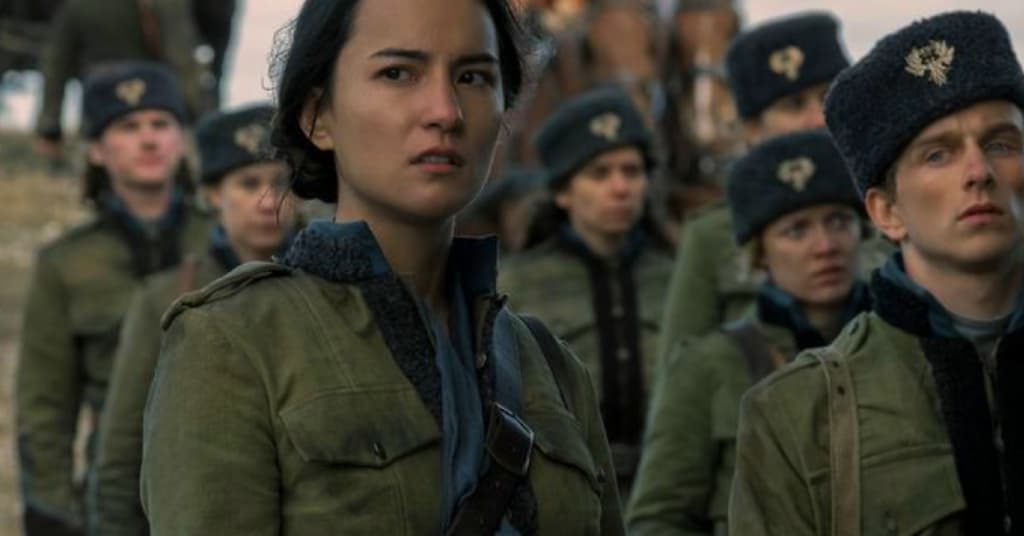 The first episode is extremely fast-paced, one bathroom break, and you’ll have missed a major development. It is clear that there is some character name-dropping accentuated by musical crescendos meant to excite readers of the popular Leigh Bardugo series. Essentially, Alina is as low-rank as a person can get in this traveling unit of scout troops. Her childhood friend Mal has become quite the soldier but is still just as expendable as any human. Mal, a tracker, is selected for an excursion across The Fold, the path to a literal Hell on Earth.

Alina, who has strong feelings for her fellow orphan Mal, is terrified that he is picked for this mission as it is viewed as suicide. She positions herself to board the ship bound for The Fold to potentially die with the only person that has ever shown her love. The ship experiences an attack, (as expected on the journey to Hell), and Alina gets her very own “child who lived” Harry Potter moment. 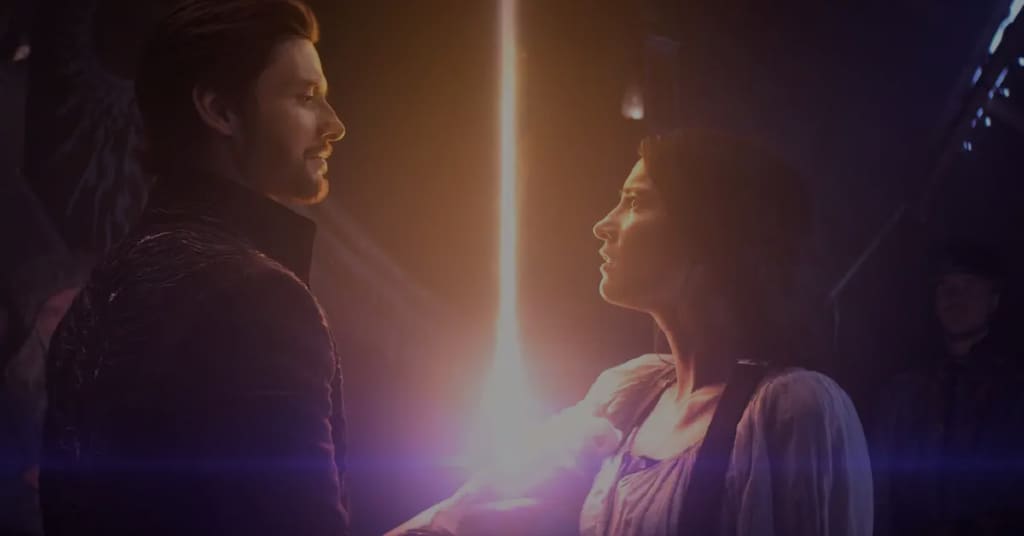 The truth is, Shadow and Bone is a little like blockchain. I don’t understand how it works or why it is so popular, but I can see why some would fall deep down the rabbit hole of this Netflix top-10 series. If you are late to the Shadow and Bone party, then prepare for jargon almost akin to the vernacular used in A Clockwork Orange. Luckily for the audience, familiar concepts like young love and the hero’s journey keep episode 1 grounded enough to be tolerable to those who have no clue what’s happening.

What do muskets and mages have in common? Absolutely nothing, but Shadow and Bone combines the common with the fantastic creating a world so strange that you have to see it to believe it. Aside from the journey to uncharted territories as part of the war effort, an even more confusing subplot develops. Criminals and businessmen brandishing revolvers like it was the wild west also have a stake in crossing what is known as The Fold. Our heroine, who was regarded as less than cannon fodder, becomes the nucleus of the chaos after accomplishing an incredible feat. 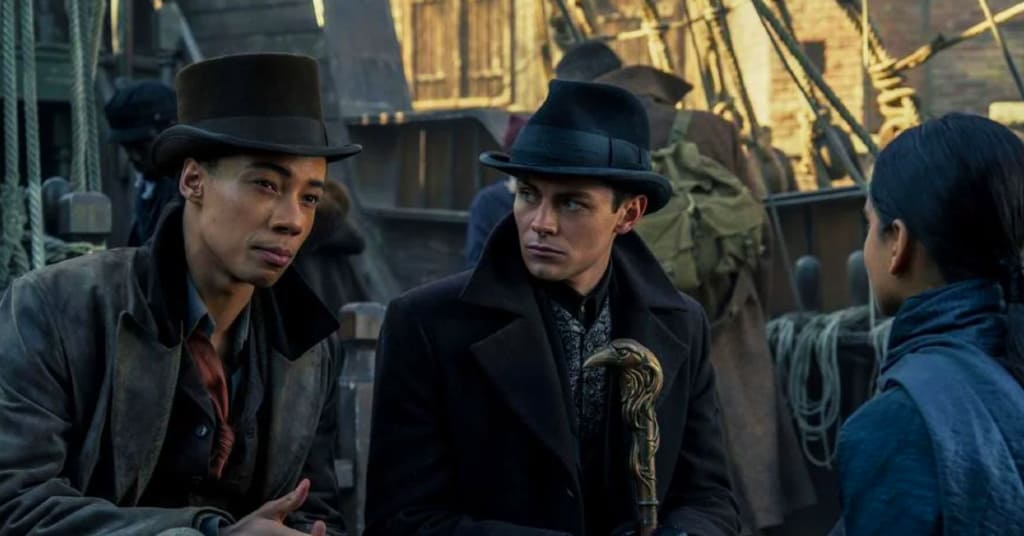 It turns out, something about Alina made her uniquely equipped to survive a mission everyone thought to be suicide. Alina Starkov, Assistant Cartographer to a unit of human scouts, is hinted to be one of the most fabled Grisha in the history of this strange, strange world. Episode 1, aptly titled A Searing Burst of Light, is high-energy, bright, wondrous, and a little disorienting to those new to the world of Shadow and Bone.

Familiar plot elements kept this fast-paced, hectic storyline from escaping me completely. It took a moment for me to really enjoy this episode, but after the exposition dump, once viewers finally gain their bearings, it’s easy to enjoy the ride. I seamlessly (and unintentionally) transitioned to the next episode, and it was immediately a lot easier to digest. I can see why this series is currently on Netflix’s top-10. It is engaging enough to keep those who haven’t read the books interested, so I can only imagine how happy folks who read the books are.

Shadow and Bone: An Illuminating Experience