She-Hulk 106: Always a Bridesmaid and Never a Bride 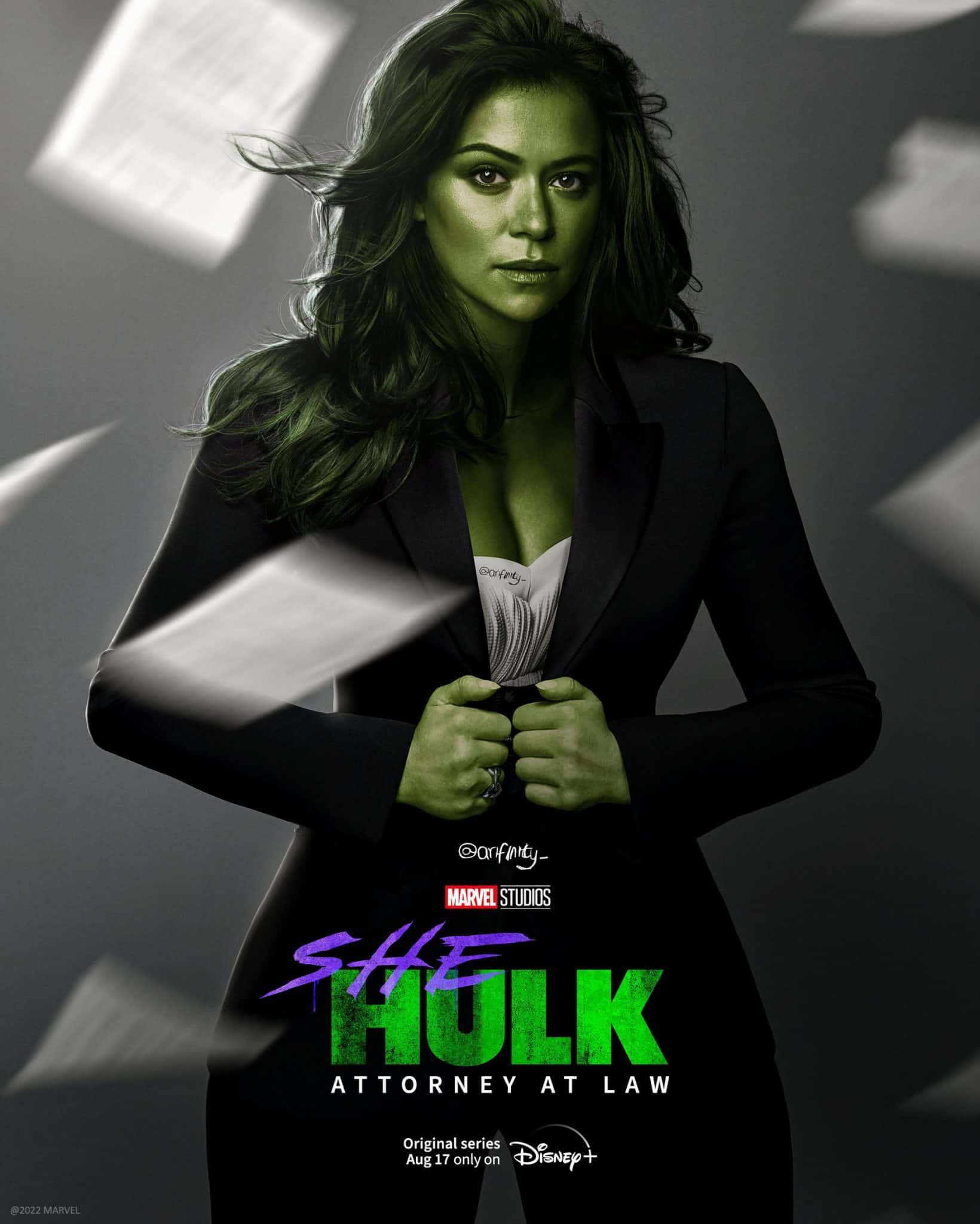 Jennifer is a bridesmaid in an old friend's wedding, but not everything is marital bliss when Titania shows up to embarrass She-Hulk.

Jennifer (Tatiana Maslany) is invited to be a bridesmaid in an old high school friend’s wedding, but the festivities are not all they are cracked up to be when Titania (Jameela Jamil) wrangles herself an invite to the wedding with the purpose of embarrassing She-Hulk.  While away, Nikki (Ginger Gonzaga) and Mallory (Renée Elise Goldsberry) handle a case concerning the multiple divorce settlements of Mr. Immortal (David Pasquesi), a man seriously adverse to conflict.  This leads Nikki to discover a webpage that has some disturbing posts threatening She-Hulk. Back at the wedding, Jen meets Josh Miller (Trevor Salter) and for the first time we meet a male character who seems to be interested in Jen for herself and not She-Hulk. I am hoping he is more than just a onetime guest shot. 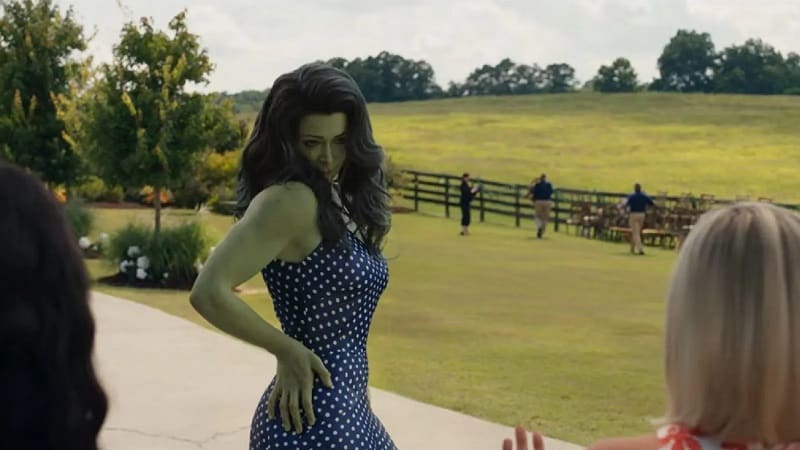 As with the majority of the season, the episode is more about how Jen is adapting to having super abilities and how it affects her personal life as opposed to the superhero aspect of the show although there is some brief action with Titania.  The more I watch the show, the more I realize that the overwhelming theme is the search for a meaningful connection.  Not only romantically, but with platonic relationships as well.  When Jen sees her old high school peers, she is treated as an outsider highlighting her loneliness.  Nikki and Mallory must represent a man who fakes his own death instead of communicating with his partners (I love that one of his spouses suing is male). Both Nikki and Jen seem to be forming a friendship with rival lawyer Mallory, who we find has been happily married for a decade and has children. 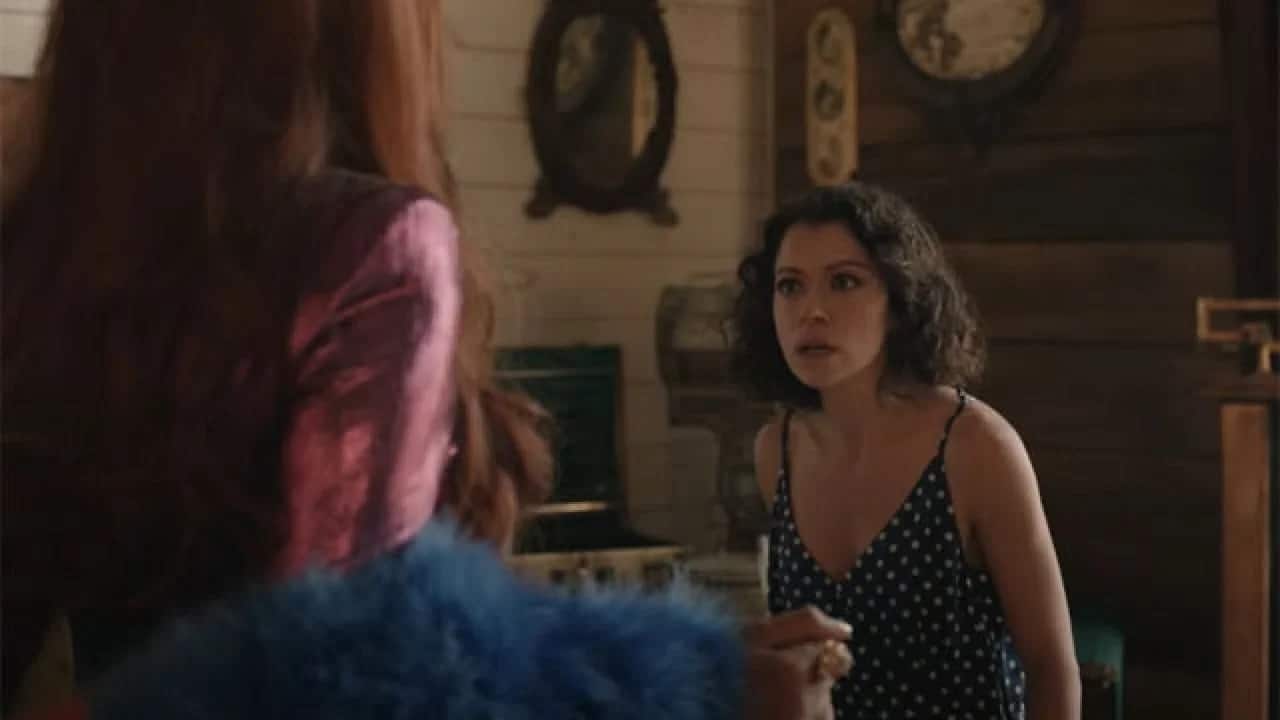 What we are being shown in a comical way, is the need for more than just work in our lives.  We need mutual connections with other humans; the search for both friends and lovers, who like us for who we are on the inside and not what we look like or what we can offer them.  The theme is deep and subtle and hides behind sarcasm and irony.

So far I have enjoyed the series, but it did take me a while to switch mindsets to a more "sitcom" vibe.  There is a good message being conveyed and some heavy themes subtly being presented.

She-Hulk 106: Always a Bridesmaid and Never a Bride