She-Hulk: A Rose by Any Other Name 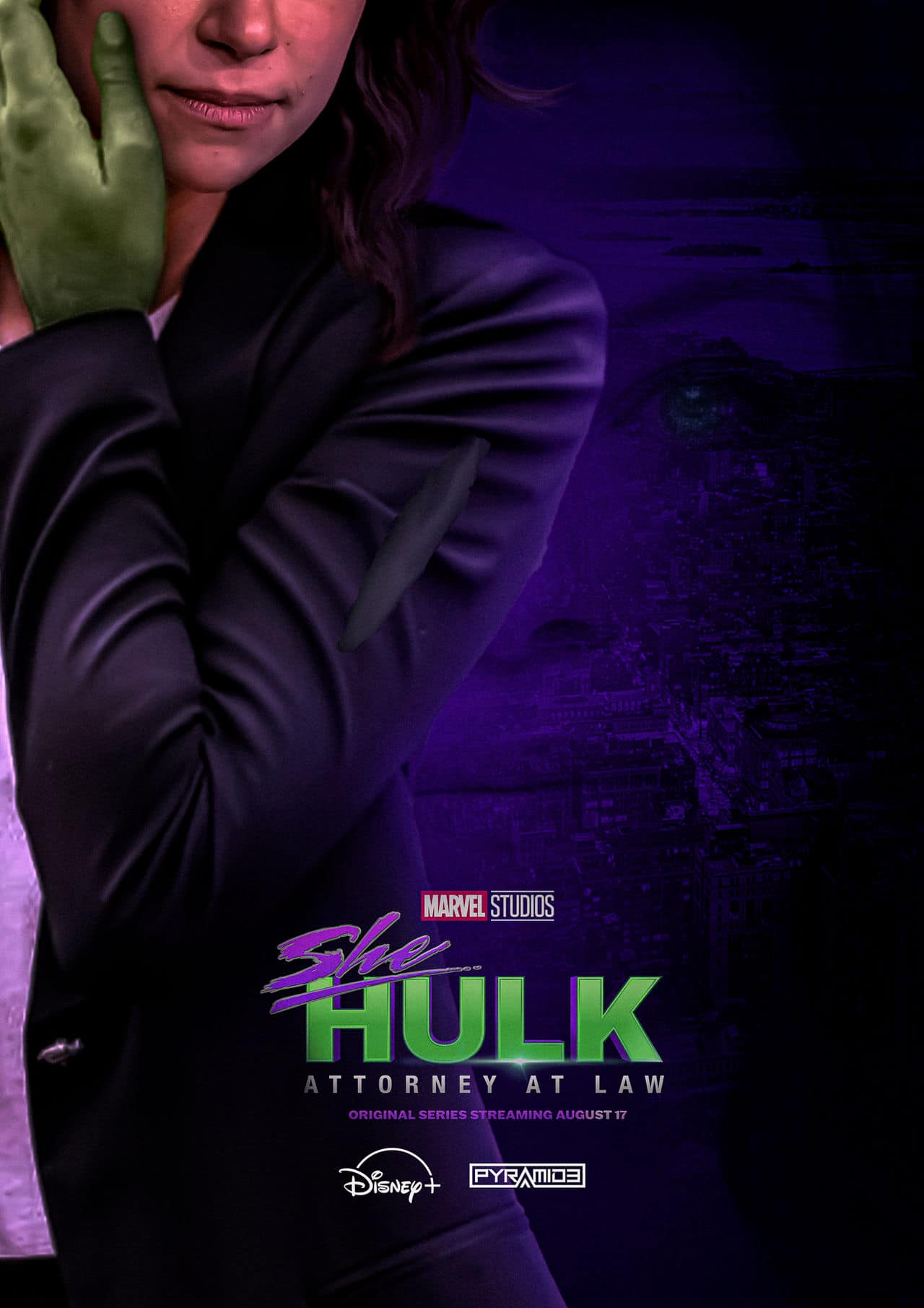 Episode Title: Mean, Green, and Straight Poured into These Jeans

She-Hulk must go to court to regain her name, which has been copyrighted by Titania.

In the fifth episode of the series, Jennifer Walters / She-Hulk (Tatiana Maslany) must go to court, this time not as a lawyer, but as a client, when Titania (Jameela Jamil) copyrights the moniker “She-Hulk” and sues Jennifer for its usage.  She must face embarrassment to regain the name which she originally didn’t like but has now come to accept it as part of who she is.  In the course of the episode, Nikki (Ginger Gonzaga) and Pug (Josh Segarra) arrange for Jennifer to get new clothes that fit both Jennifer and She-Hulk by going to a designer that specializes in providing outfits for superpowered persons.

The series turns a mirror on society, taking a comical look at fame, fandom and obsession.  It is also a story about a woman seeking a connection and through what has happened to her, learns to accept herself.  Throughout all the episodes so far, Jennifer seems to be searching for a connection with people.  At first it is her family, dating, and friends, but she may not be able to find that connection until she fully accepts herself and we see the beginning in episode five. 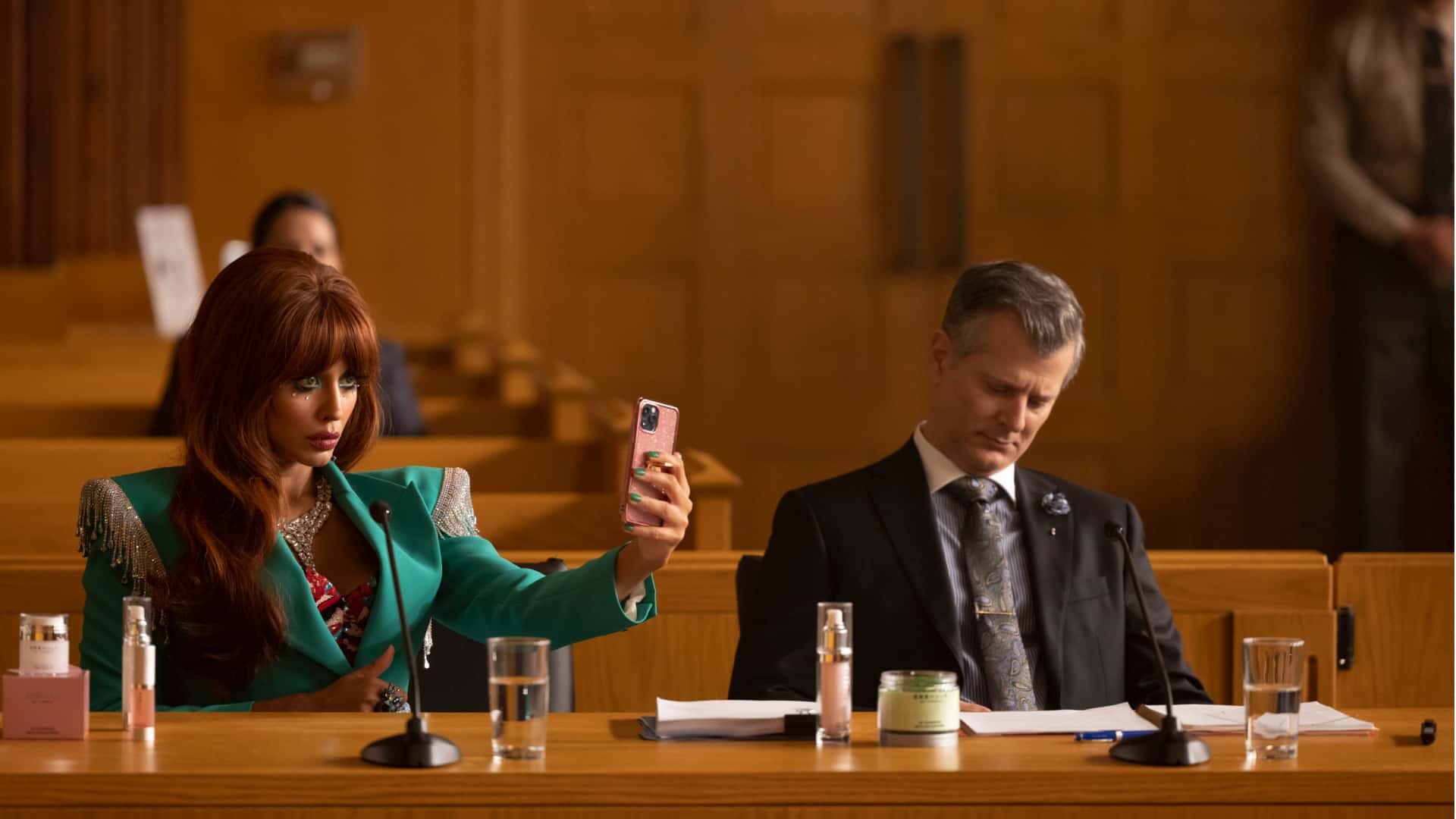 The series is also a commentary on the treatment of women and the struggles they have that men may not be able to understand.  I fear some will see this as “men-hating”, but in reality, it is just pointing out facts that half the population never really has to think about.  An example is when Jennifer is commenting on the benefits of being a hulk, she lists being able to walk around at night without fear of attack.  Nikki comments back with “Every woman’s dream”. I would expect nothing less from a show about a physically super strong female character, who finds her inner strength by embracing who she really is and not who people expect her to be.

I enjoyed this episode, even though there wasn't a lot of "superhero" action.  The subtle commentary on society, both on how it deals with fame and with the issues women face is interesting and I have come to appreciate, that this series is a comical look at Jennifer learning to accept herself and her search for meaningful connections within her life.

She-Hulk: A Rose by Any Other Name