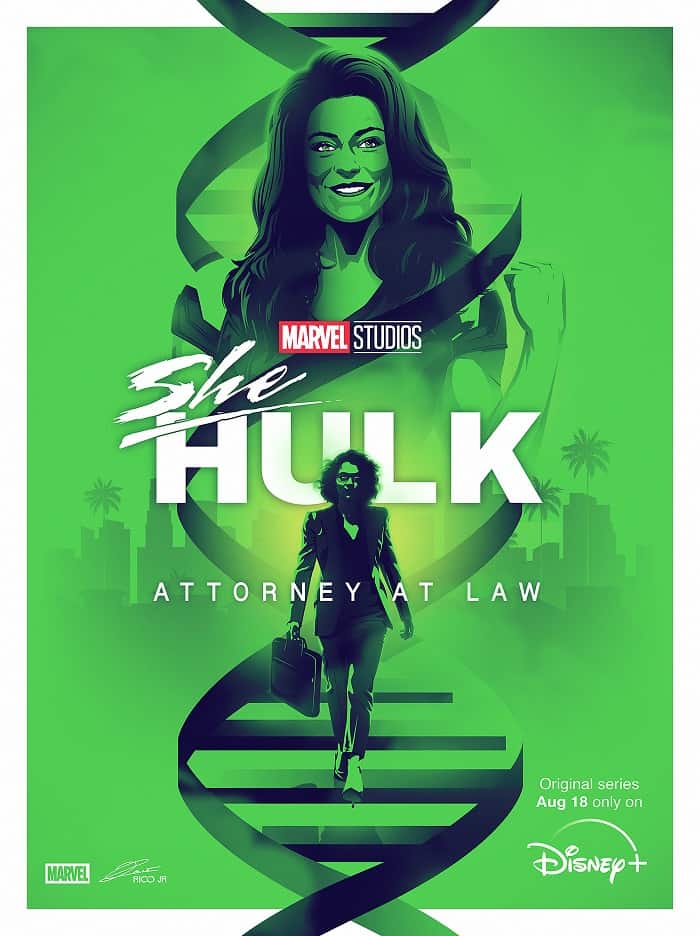 After getting ghosted by a love interest, Jennifer travels to a wellness retreat to check on a parolee, but ends up finding some peace of mind while there.

The seventh episode finds Jennifer Walters (Tatiana Maslany) going on several dates with Josh (Trevor Salter), the seemingly perfect guy she met at the wedding in episode six.  When Josh suddenly cuts off contact, Jennifer begins to worry.  But then she gets a call that Emil Blonsky’s inhibitor breaks, and she must travel out to his wellness retreat to make sure he has not turned into the Abomination.  Once there, she finds a group of misfits superpowered men all working on their emotional issues.  The group includes Man-Bull (Nate Hurd), El Águila (Joseph Castillo-Midyett, Porcupine (Jordan Aaron), Saracen (Terrence Clowe) and The Wrecker (Nick Gomez) whom she had met before when he attacked her trying to get her blood.  With the help of the group, Jennifer can reconcile some emotional issues and become a more whole individual.

With each episode it becomes more apparent that this show is about Jennifer accepting who she is and what she is and being able to find the balance between love, life and being a hero.  This episode strengthens this idea by blatantly calling out some of the issues she feels being able to transform into the hulk and her fears that people only like her for her powers.  She is desperately trying to connect with people who like her for who she is, and not just what she is.  Now she realizes, that she needs to love herself first. 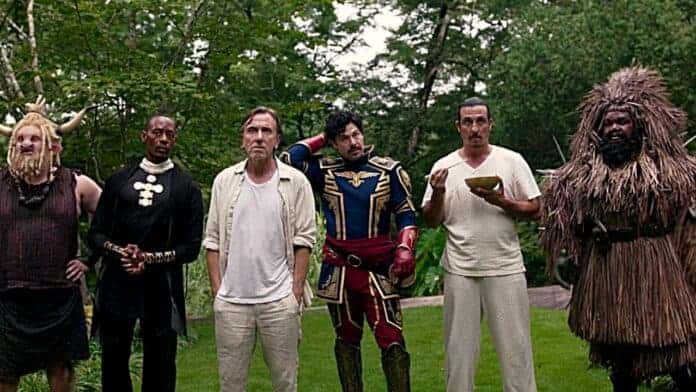 The series has not really given us a “big bad” that She-Hulk needs to defeat. There are clues that one exists, but we have yet to discover exactly who that is.  With the introduction of the “Intelligencia” website, which in the comics is a coalition of some of the smartest supervillains formed as an a way to exchange information between criminal geniuses.  Members of the group include Leader, MODOK, Wizard, Mad Thinker, Red Ghost, Trapster, Klaw and Super-Apes.  Some of these we know are slated to appear in upcoming MCU movies, could this be how they are going to reintroduce the Leader or Modok, or will one of the other members make an appearance.  We will have to wait and see.  Only two more episodes left.

It took me a while to really start enjoying the humor in the show, but now that I have adjusted my mindset, I am really enjoying this story and all the themes hidden and not so hidden within it.