Shining Girls: 2B or Not 2B 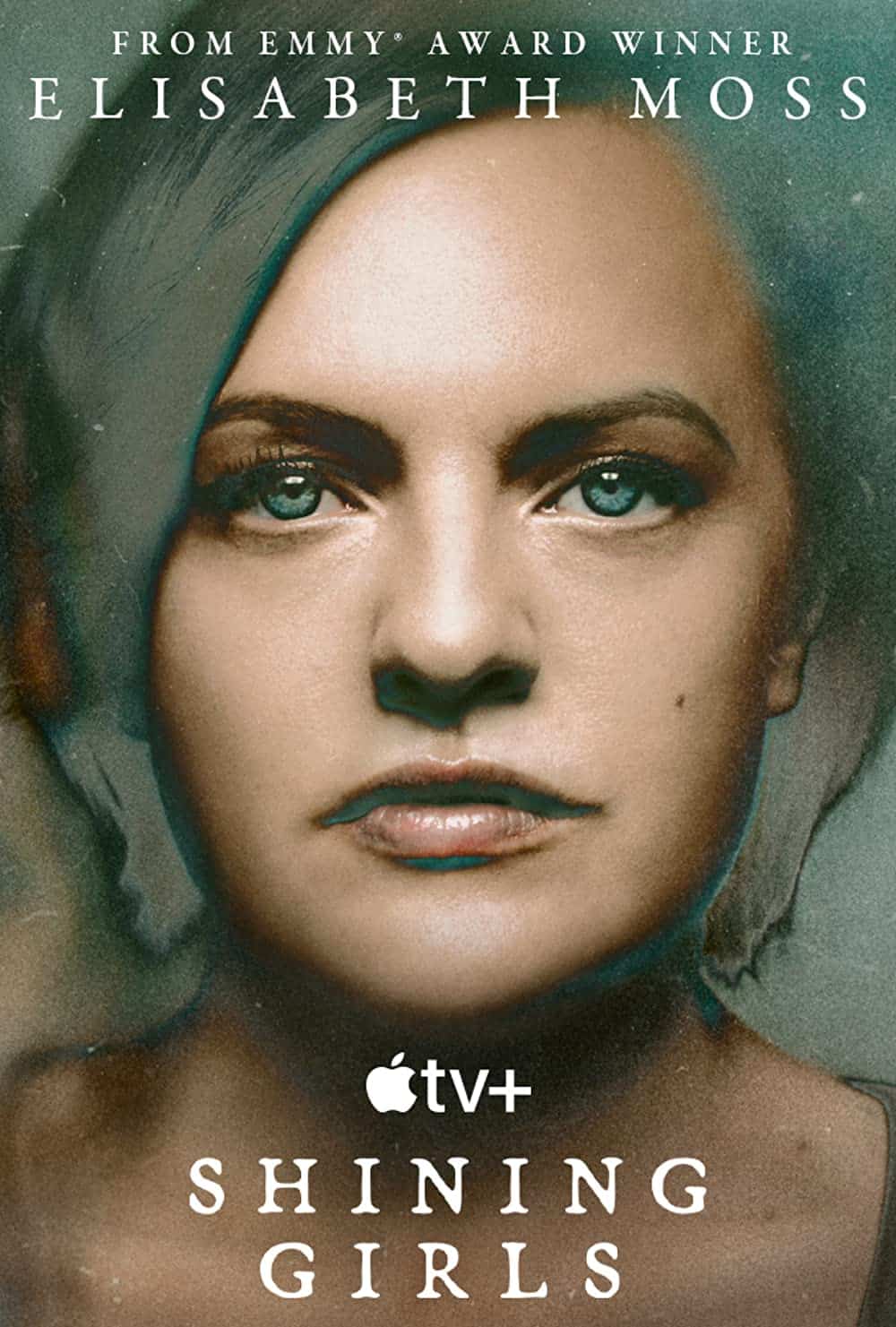 A survivor of a vicious attack, tries to deal with the physical and emotional scars all while aspects of her life randomly change as if history has altered slightly creating a butterfly effect.

Shining Girls, based on the 2013 novel by Lauren Beukes, is a show about dealing with an extreme trauma and how it affects every aspect of your life, but with a time bending twist. The series mainly takes place in 1982. Kirby Mazrachi (Elisabeth Moss) was attacked by a man six years before, she did not get a good look at him, but she heard his voice. A body is found of a woman who has been missing for two years and the police believe it is the same man that attacked Kirby. Down and out reporter, Dan Velazquez (Wagner Moura) is covering the story of the newly discovered body and finds out who their suspect is, but Kirby, who works as a clerk at the same paper as Dan, lets him know that she believes they suspect the wrong guy, and together they try to find the truth. And while all that is going on, Kirby keeps experiencing unexplained changes in her world.  Small things at first, like where her desk is located, but the things start getting bigger like what apartment she lives in.  We watch her, several times, walk into apartment 2B where she lives with her mother, but near the end of the first episode she discovers she now lives in 3B with her boyfriend.  Kirby is unaware of when this happens or what is causing it and has no knowledge of the past that has led up to these changes.  It is alluded that the actual killer, Harper (Jamie Bell), is the one that is actually traveling through time. I have only watched the first episode, which is very well done and intriguing. The production value is high and the use of light and shadow is very well executed giving some scenes an appropriately creepy vibe.  There are no flashy special effects and the show is stronger for it.  We experience the confusion through Kirby’s eyes.  There is no lead up to when a temporal change happens, it seems to be random and that is the scariest part of the series.  Imagine, walking into your house and finding out you are living with your boyfriend, but have no memory of you ever dating.  I have my own theories on what is causing these shifts, and I am sure that the reason will be revealed in future episodes.  Elisabeth Moss shines (no pun intended) in the role of Kirby.  Her fear, which has made her very timid and introverted, is nearly palpable. Her very grief over what is happening to her and how her attack has changed her life is heartbreaking.

The series can be watched on Apple TV+, with the first three episodes being released on April 29th with a single episode being released each week since.  The final episode will premier this upcoming Friday May 27th.

Shining Girls: 2B or Not 2B