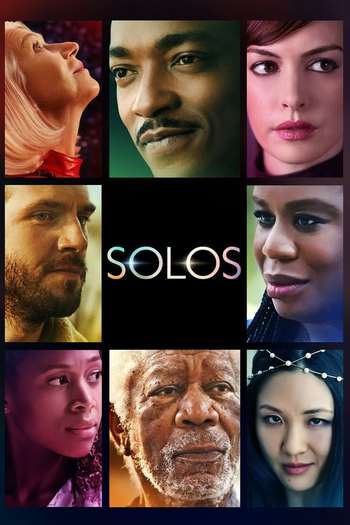 Seven part anthology series pondering what it means to be human even in the most isolated circumstances.

Anthology series can be hit or miss and often hard to do well.  With limited time for exposition and character development, the audience usually doesn’t have enough time to form an attachment to a character.  But when you have a cast that includes Morgan Freeman, Anne Hathaway, Anthony Mackie, Helen Mirren and Uzo Aduba their performances are so strong that the audience is nearly instantly attached to these characters and the story flows effortlessly.  I have only watched one of the seven short films, but I expect the other six are just as strong. 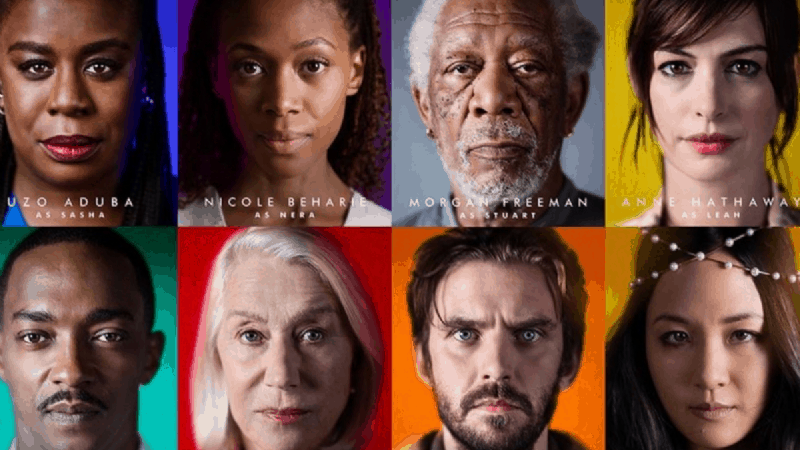 A virus causes everyone to be locked in their “Smart” homes with an Alexa-esque virtual companion called “Zen”.  Sasha (Uzo Aduba) has been safely confined in her house for twenty years having only been an optimistic 23-year-old when the virus first hit.  Having been isolated for so long, she has developed paranoid delusions that the government / company that runs her “Zen” companion have been tricking people to leave their smart homes and rejoin the world, when it still isn’t safe.  Zen begs with her to leave, but she is insistent that it is a trick and recalls how they tricked her brother and her father to leave.  Is the company that runs her house trying to trick her or is it really safe outside of her comfortable abode?  Has the world really returned to normal, or is it chaos like she believes it to be?  Watch and find out! 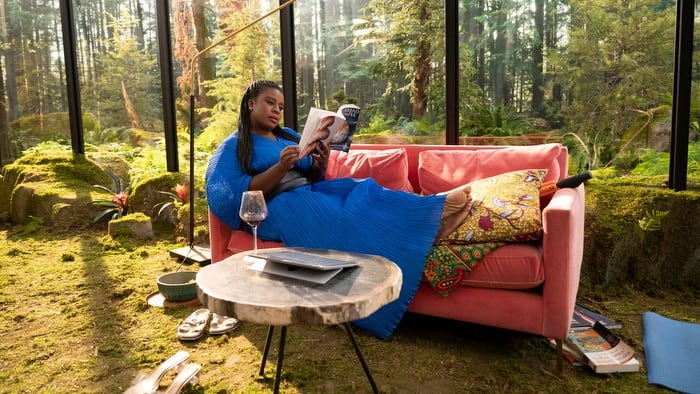 This is really a one woman show and feels almost like a stage show.  Uzo is spot on with her performance and her monologues and conversations with Zen provide ample character development as well as exposition.  The story unfolds gracefully as we learn the secrets of Sasha’s existence.  The production value is good, the setting is both isolating and beautiful.  It is a comfortable and beautiful house, but lonely.  The script is professionally written, and the storyline flows naturally.  For only being about a half hour long, we not only get to know Sasha, but begin to understand why she feels the way she does.  Uzo delivers a great theatrical performance with every word and gesture adding to both the story and character. 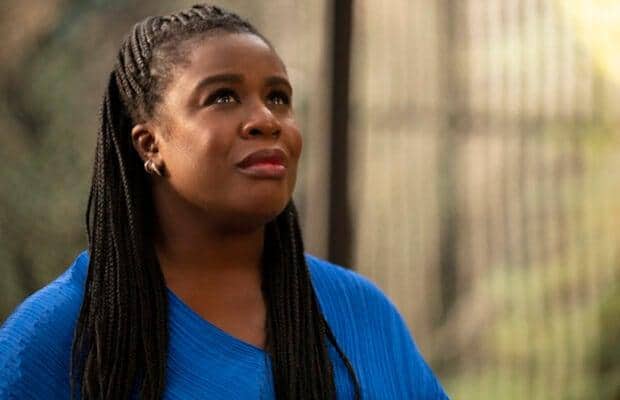 Taking place in the near future, the events in Sasha are easy to imagine.  Building off of what we have just gone through over the last year, this really hits home (pun intended).  Having just spent the last year in near isolation, the reintroduction to what was a normal workday, seems strange and uncomfortable.  “The New Normal” isn’t a lie, as hat use to be a usual day at the office, now seems crowded and congested.  Many of us have gotten use to being alone.  How much worse would it be, if we were actually locked in our homes and not allowed to leave!  If the isolation was complete and forced upon us.  Fear and paranoia don’t seem that far fetched and after years in captivity, how would we feel when asked to rejoin the human race.

Sasha is compelling due to both a strong story which resonates with current affairs and because of strong acting performance.