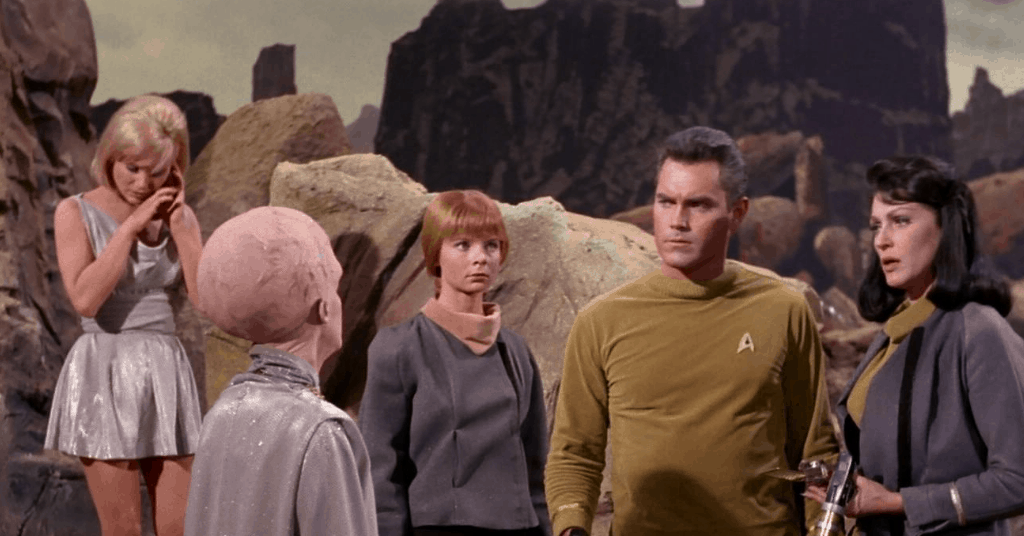 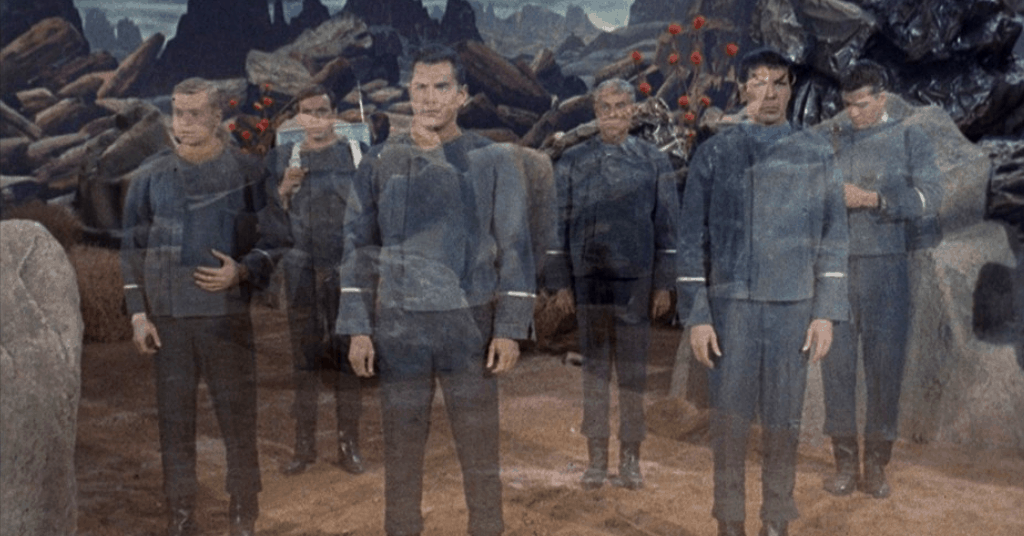 Space...the final frontier. These are the voyages of the star ship Enterprise. Its five year mission...to explore strange new worlds, to seek out new life and new civilizations...to boldly go where no man has gone before! 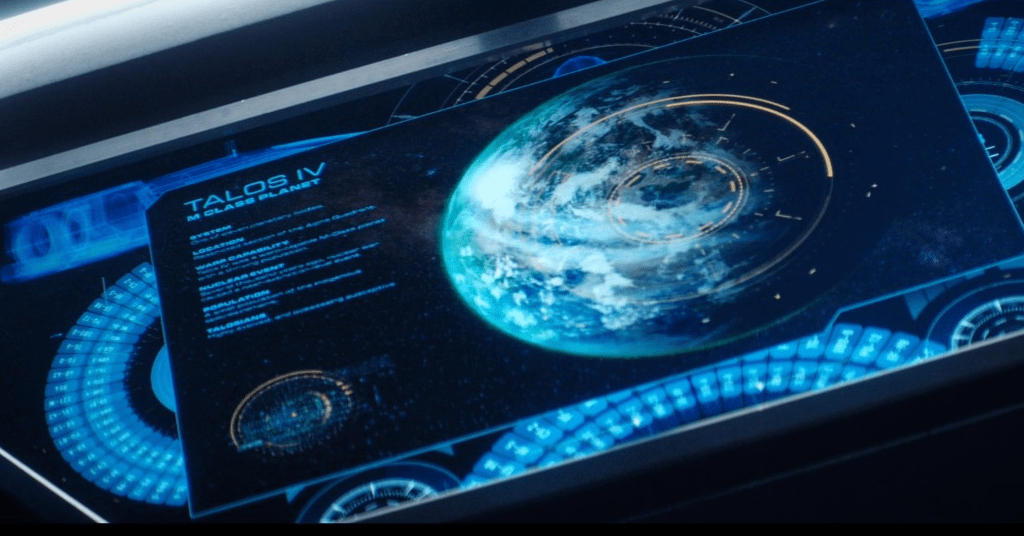 When you’re watching a show and can predict what’s going to happen time after time it’s not much fun and hints at a laziness on the part of the writers. But when you’re following along and predicting what’s going to happen and the show suddenly veers off somewhere you didn’t see, well, that’s not only good writing it also pulls you deeper into the show. This episode of Star Trek Discovery not only veered, it veered twice. From the opening “Last time on Star Trek” in which we saw a recap of”The Cage”/”The Menagerie” it was suddenly clear we were not leading up to Christopher Pike’s fateful encounter with the Talosians…we were somewhere between the original Star Trek pilot “The Cage” and “The Menagerie”, the Star Trek two parter which was primarily made to save money by using all this footage from “The Cage” that they had lying around. Many fans, I’m sure, had probably caught onto this before me…after all, we had a Captain Pike on the Discovery significantly older than the Pike from “The Menagerie” so we weren’t just seeing a make over of the character as I initially thought they were doing. No, this is another sign that the producers of Discovery are listening to the criticism that came with the first season of the show and they are paying attention to details. We still have a chunk we haven’t seen yet that would explain just how Pike wound up back on the Enterprise but I believe I can trust where they’re going with this….something I would not have said last season. 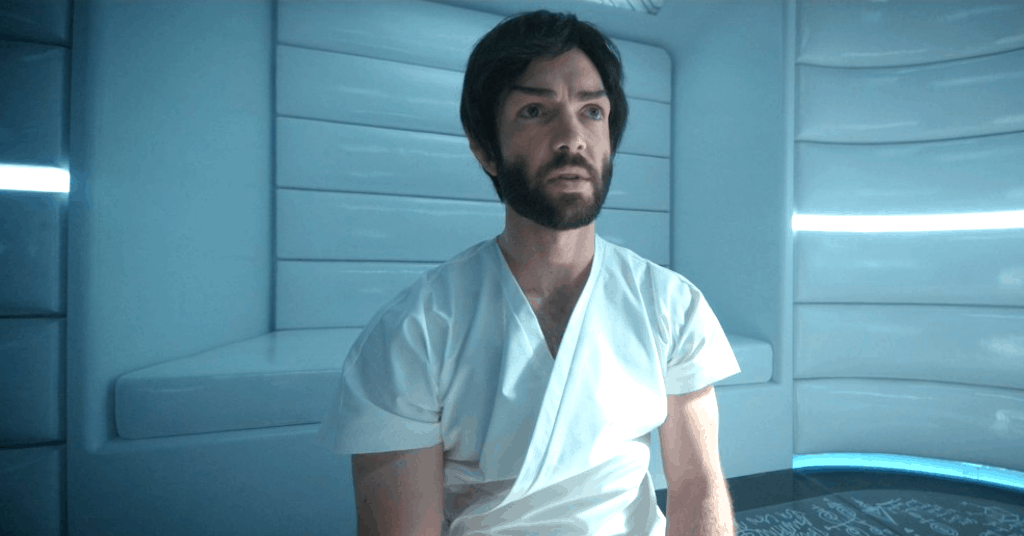 The episode also answered the burning question of what drove Michael and Spock apart? Contrary to what other media sites have been speculating, it wasn’t because of some semi-incestuous love affair between the two. The real reason is actually somewhat anticlimactic. 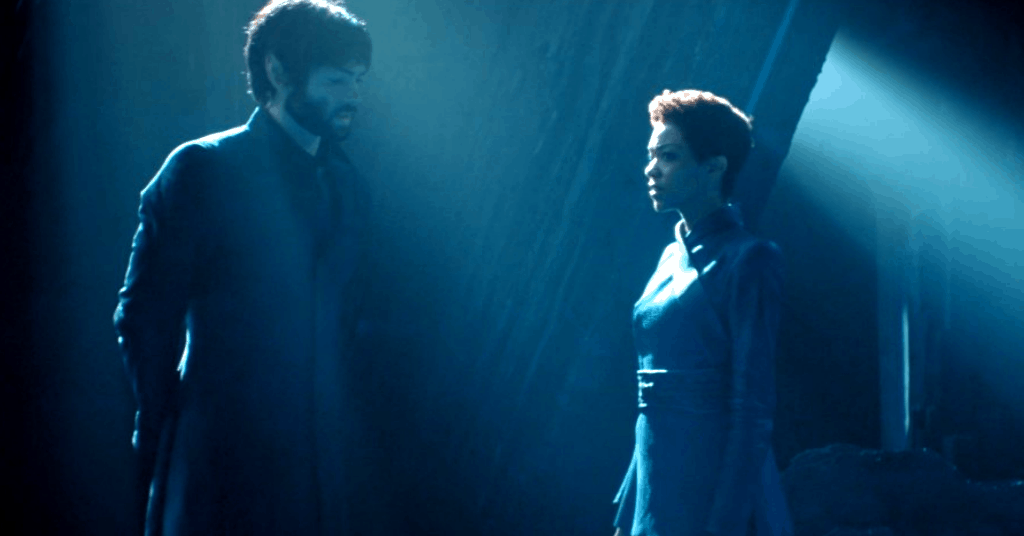 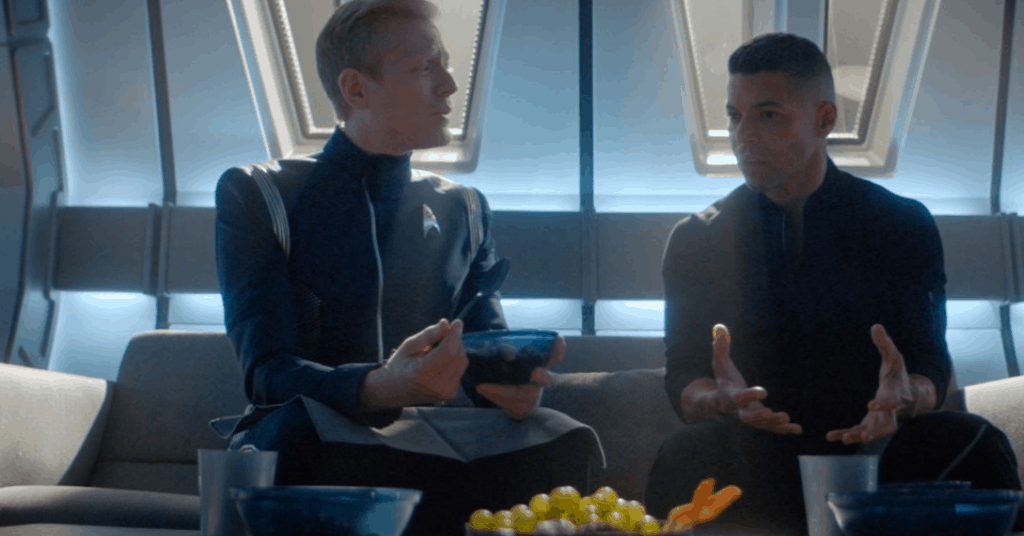 So much was featured in this episode from Section 31 to Talos IV to the relationship between Paul Stamets and Hugh Culbert which is turning out so sad. Their relationship is the first time Star Trek has tackled an LGBT story line full on…it would be nice to let the couple have some peace after enduring Hugh’s murder and resurrection. But hey, at least we got to see Dr. Culbert kick his killer’s ass! 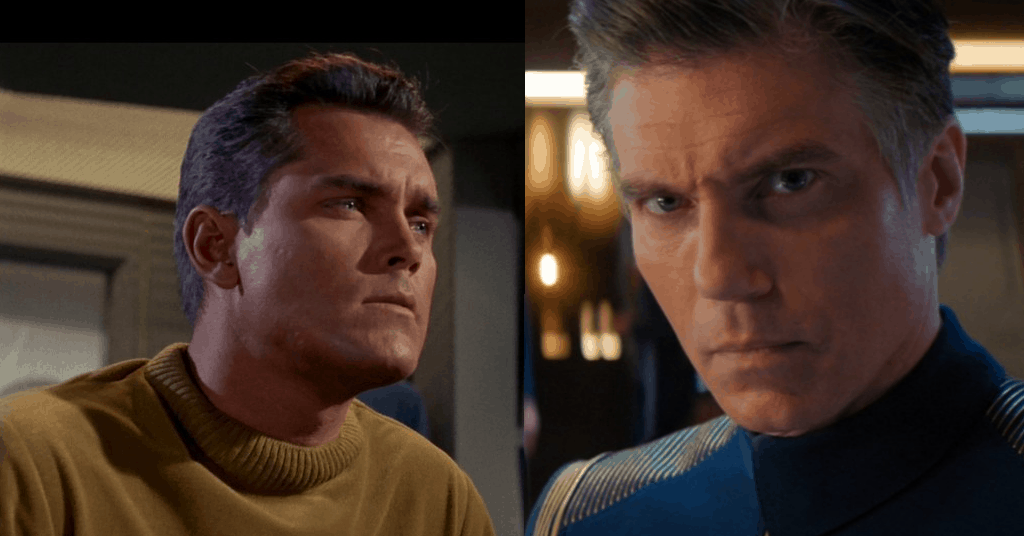 Since Anson Mount will not be back in season 3 of Discovery — there’s a strict one Captain per season protocol on Discovery, yuck  yuck! — we should definitely learn the rest of the story that occurred before Spock kidnaps the invalid Pike. I am wondering if perhaps Pike has something to do with the Red Angel. Please do not let it have anything to do with the Borg which I see is a popular discussion on the web. How about the Q? Seems a little primitive for them. Here’s an idea…Airiam. She pretty much fits the bill for what Spock saw and interpreted. I think Airiam will be my bet…for now. Uh, oh! You hear that? It’s a 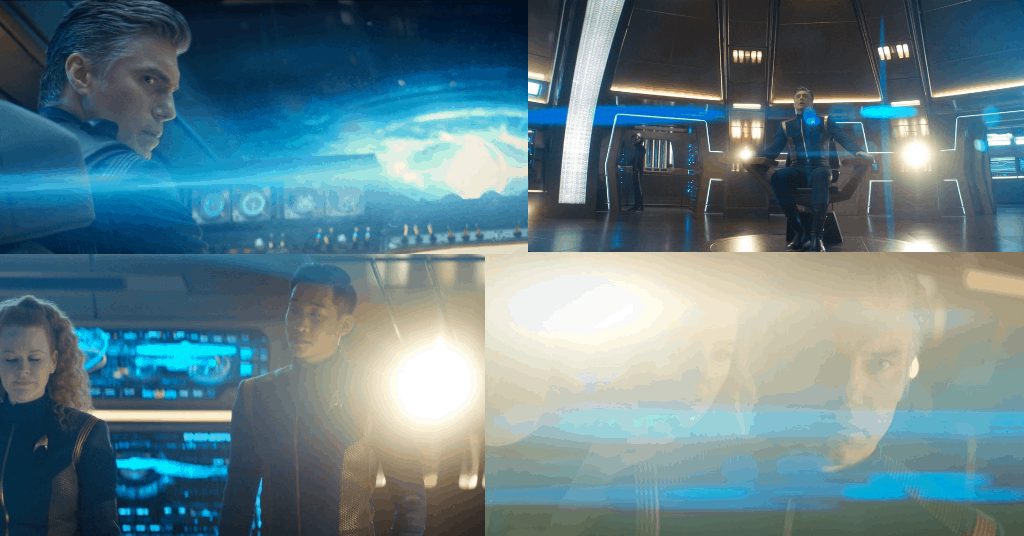 One of the [many] annoyances of the JJ Abrams films were all the damn lens flares! But the people behind Star Trek Discovery must have loved them because they have lens flares going off constantly to the point it’s become difficult to see the characters or for me to find decent screen shots! Tone it down a little! Make it so! 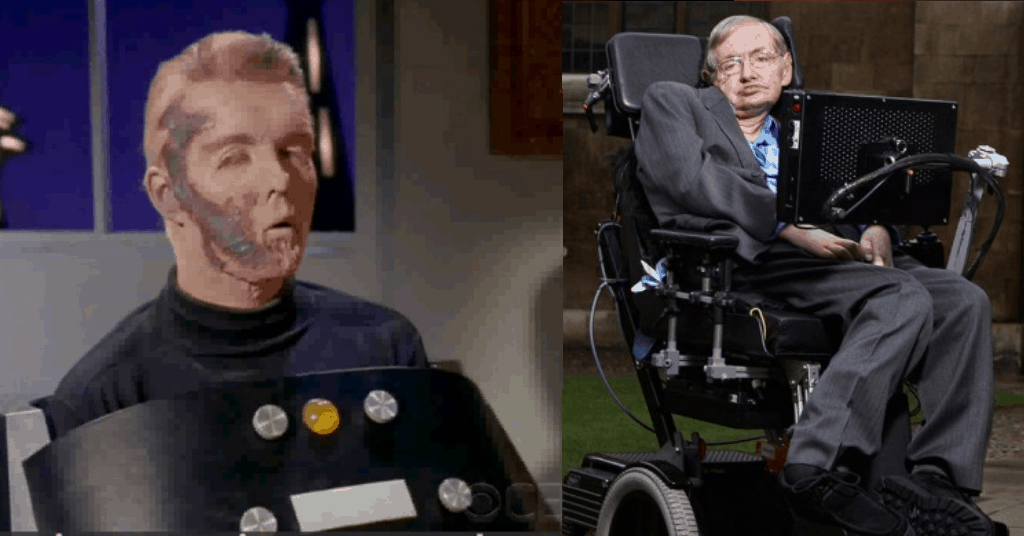 TO BOLDLY GO Although the sets from Star Trek The Original Series look like cardboard today, the show was quite expensive to produce in the day. And for those of us who watched the original airings of the show (I was actually rather young and preferred Lost in Space) it did quite well in propelling us into the 23rd century…even if some of the tech looked more real on Lost in Space which aired at the same time. So, why is it that the best they could come up with for the paralyzed Capt. Pike to speak was one light for “yes” and two lights for “no”? There were any number of ways they could have had Pike communicate and we would have bought it. Today we are seeing so many of Star Trek‘s concepts become reality from communicators (cell phones) to tricorders and PADDs… isn’t it ironic we came up with the tech that made Stephen Hawking’s life a little better than what Pike had in a similar situation right here in the 21st century?

Discovery continues to get in better alignment with the Star Trek Universe we all know while still carving out its own unique niche in the 23rd century!