The Five: Marvel MCU TV Series We Want To See

MCU-TV has barely scratched the surface with two great series thus far, WandaVision and The Falcon And The Winter Soldier. It’s a vast landscape perfect for spotlighting  characters who otherwise probably wouldn’t get their own MCU movie. Here is just five shows the television media would be perfect for showcasing certain characters. 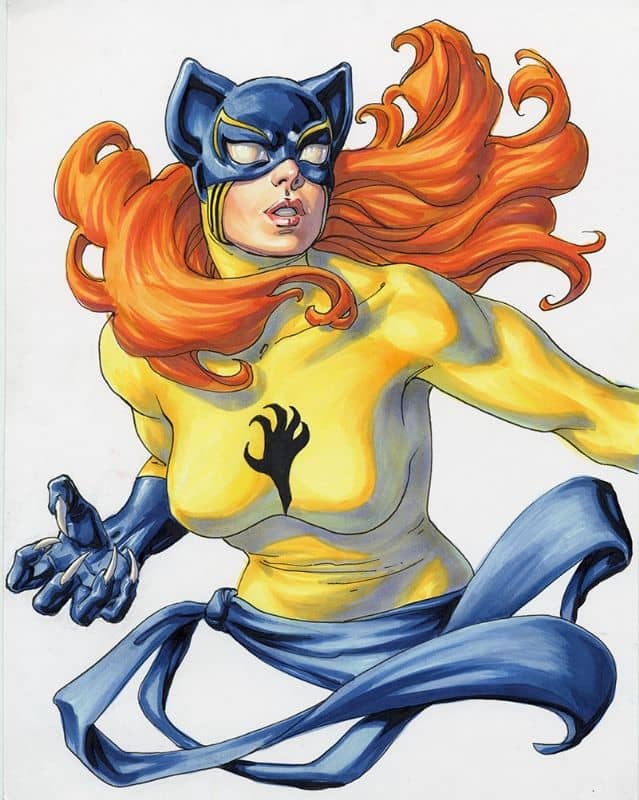 Patsy Walker has already made an appearance–of sorts–on Jessica Jones but it was an entirely different iteration of the character with no real resemblance to her comic counterpart. Since the Jessica Jones Netflix series is not considered part of the MCU per Kevin Feige, they could return the character to her modeling roots…model by day, super hero by night when she dons the Hellcat costume. Mention could be made of a previous hero known as “The Cat” who vanished years before Patsy comes across the costume. Suppose Model Patsy suffers a personal assault and leaves modeling for the police academy? She finds The Cat costume and, feeling like she isn’t being taken seriously as a police woman (think the opening of the old Charlie’s Angels series), she takes on the identity of Hellcat and prowls the night. Have her story arc be the pursuit of villain Mr. Hyde who has been terrorizing and murdering women. She could also run up against some lower tier villains on her mission to stop Hyde. Marvel really needs to beef up their stable of super villains and series like this would be a great way to do it. 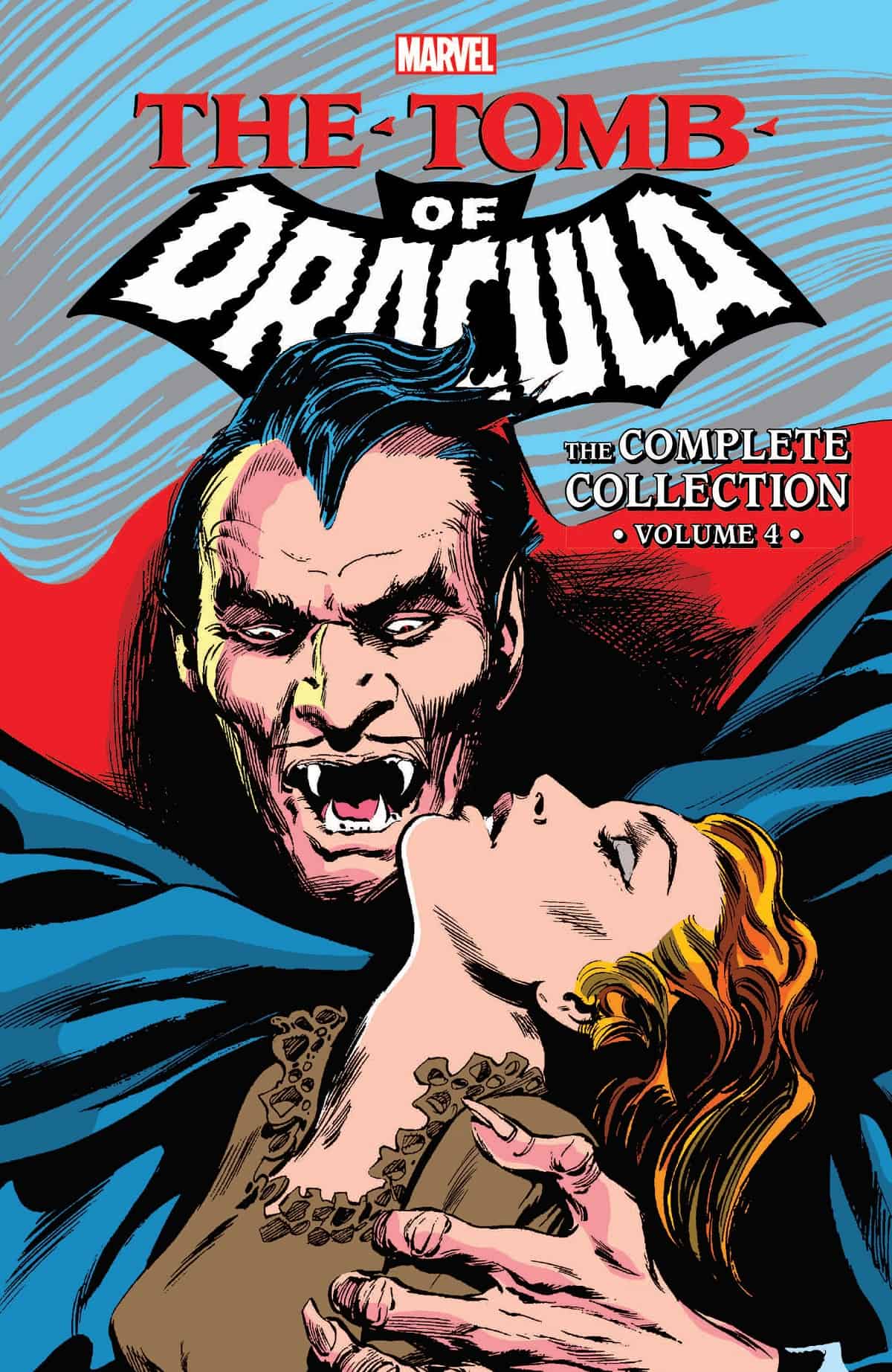 I have thought this comic should be a TV series since long before the MCU existed. Marv Wolfman and Gene Colan’s classic take on The Lord of The Vampires won a lot of awards and was a defining comic in Marvel’s Age Of Monsters in the seventies when The Comics Code was relaxed to allow the return of vampires, werewolves, zombies and things that go bump in the night. I still remember when Marvel made up the word “zuvembie” when “zombie” couldn’t be used. Taking a gothic approach to a series –heavy on atmosphere, lighter on gore–and The Mouse House just might go for it. They could have a guest appearance from Mahershala Ali as Blade The Vampire Killer before his rebooted Blade premiers. 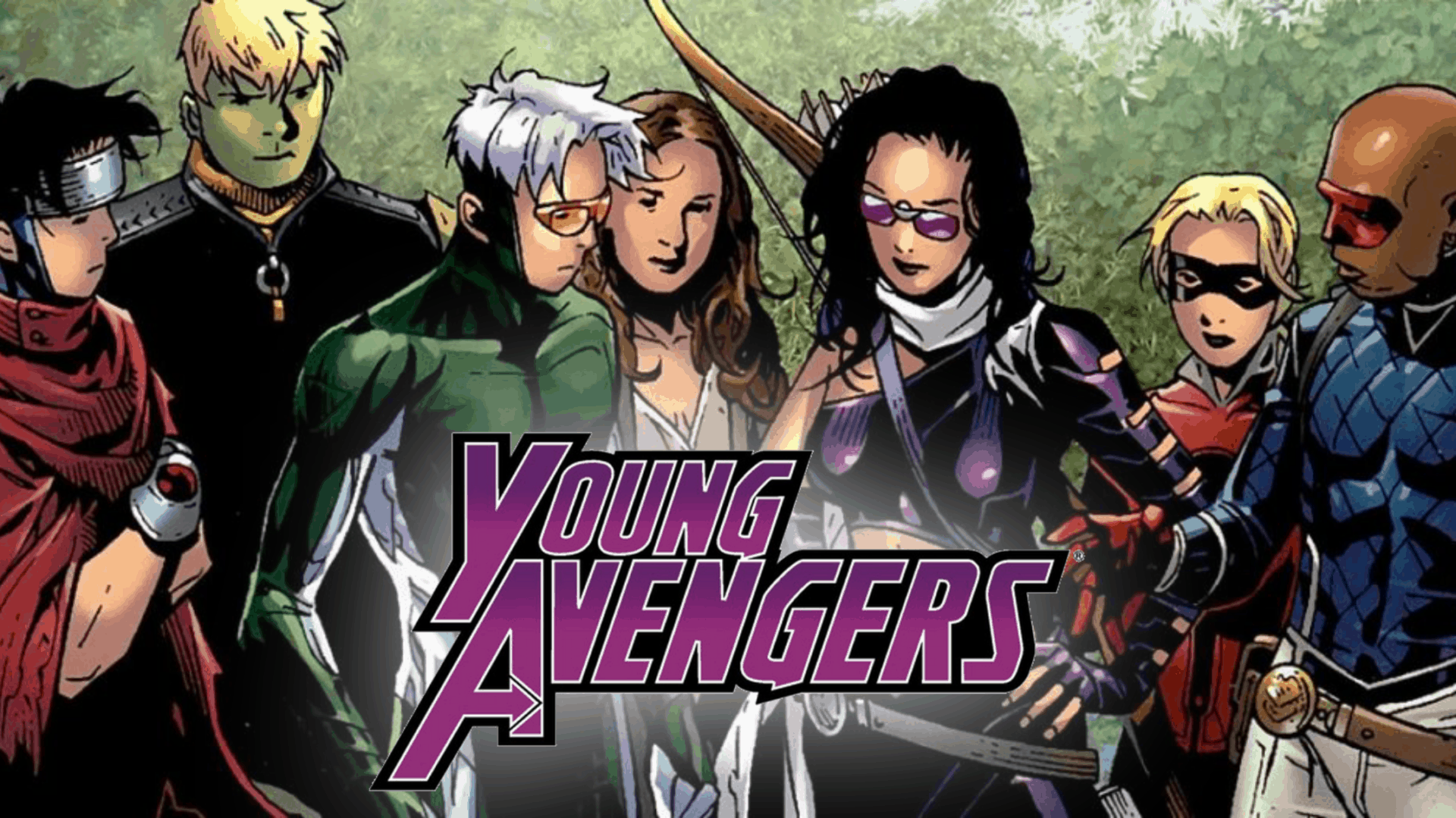 With several of the team members already debuting on WandaVision (Wiccan & Speed), The Falcon And The Winter Soldier (The Patriot), and the upcoming Hawkeye (Kate Bishop), maybe television is the place to do Young Avengers.  A good villain will be critical (as in all super hero shows) so maybe a mash-up of The Serpent Society and The Sons of The Serpent would work. They could battle villains such as the Cobra, the Eel, Sidewinder, Black Mamba, etc and the Sons of The Serpent could allow for some social commentary, particularly for Wiccan and Patriot. 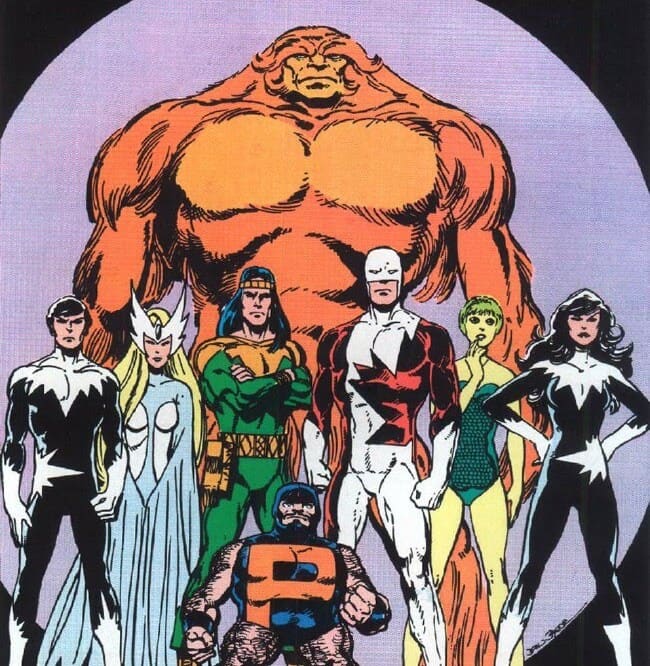 With so many TV shows already shooting in Canada, why not bring Canada’s premier super hero team Alpha Flight to the home screen? While I’d rather have a big budget movie, the team may be too obscure for Marvel to take a chance on. However, if Eternals does well at the box office, Alpha Flight could be considered. At least give them a shot at their own TV series. Guardian, Sasquatch, Shaman, Snowbird, Puck, Northstar and Aurora could battle The Master and perhaps some of the Great Beasts of The North. I think I’d leave Marrina out but if they could include her, great. It could also be a great way to tease Wolverine. They wouldn’t need to actually have Wolverine in it, but they could introduce the mysterious Weapon X program where Wolverine is being created. Alpha Flight seems to have had their name taken and given to a space station (!) in the comics but I am not familiar with the whole story there. Give us the original team with James Hudson as their leader, Guardian, who could be done in a way that sorta fills the hole left by Iron Man. 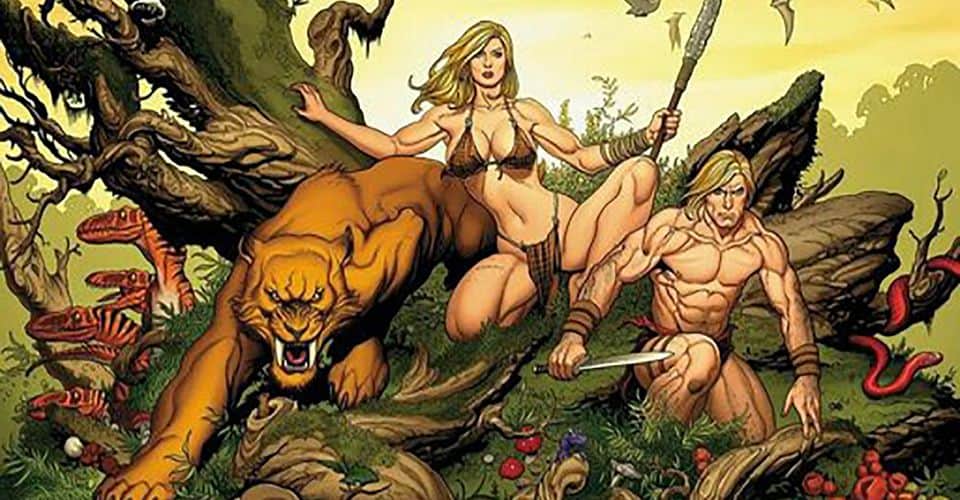 Ka-Zar In The Savage Land

I’ve given the number one spot to the unlikeliest of characters but hear me out. Ka-Zar is the perfect choice to do a series on. It’s on the fringe enough to be its own thing and The Savage Land is one of Marvel’s greatest locales like Wakanda. It’d be Tarzan meets Jurassic Park! And people love dinosaurs! The show even has a good built in villain in the form of Ka-Zar’s brother, The Plunderer who wants to exploit The Savage Land. And audiences would instantly fall in love with Ka-Zar’s sabretooth kitty, Zabu! He’d be the biggest thing since Baby Yoda (Grogu). Honestly, this show could be a huge hit and draw in some of the people who aren’t into the super hero thing. Ditch the Tarzan style dialogue Ka-Zar originally had and give him the more modern dialogue he’s shown the last couple of decades in the comics. Include some of the sci-fi aspects of the Savage Land such as the mutates. Add Shanna The She-Devil and we are set.

The Black Knight…after he makes his MCU debut in The Eternals, give Dane Whitman his own solo series. Have him go up against Morgan Ley Fey.

Hercules…Sergi Constance, who played Zeus in Zack Snyder’s Justice League is totally the perfect actor to play the Prince of Power. With Asgard totally screwed up by Taika Waititi and Thanos, we need our gods back! Let’s see the gods of Olympus and send Hercules on some kind of fantastic quest. It’s been 20 years since Hercules and Xena graced the small screen. Time for some Greek Mythology to return to TV. 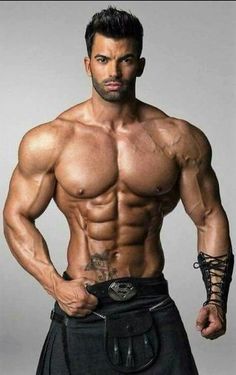 The Five: Marvel MCU TV Series We Want To See