The Imperfects: Coming of Rage Story 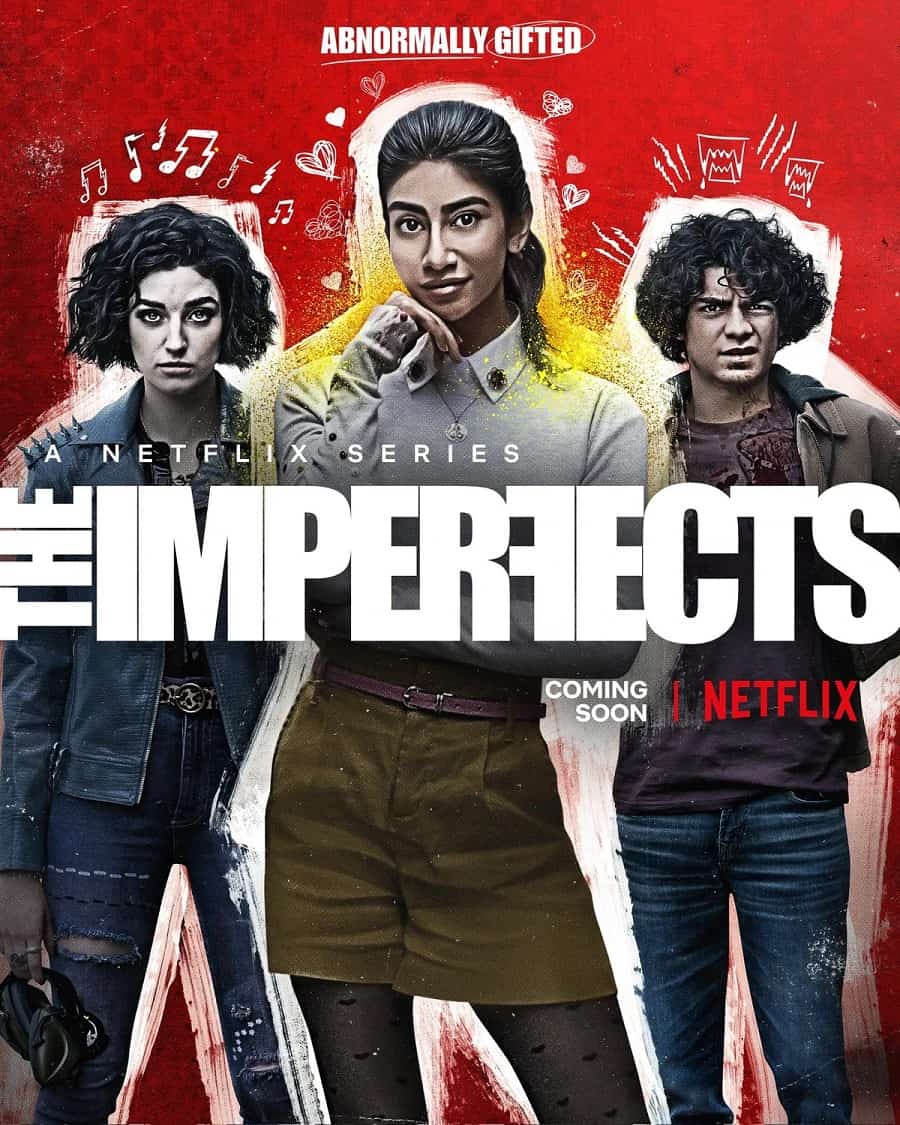 Three young adults try to find the mad scientist who turned them into mythical creatures, a succubus, a banshee, and a Chupacabra.

The Imperfects lives up to its title.  The new Netflix show concerns three young adults, who were part of a scientific experiment trying to cure their genetic anomalies, but the experiment went a bit too far when mad scientist, Dr. Sarkov (Rhys Nicholson), decides he not only wants to cure his subjects, but make them genetically superior to average humans.  Three of his early patients, who were unaware they were being tested on, Abbi (Rhianna Jagpal), Tilda (Morgan Taylor), and Juan (Iñaki Godoy) all begin to display unique abilities after being taken off their meds.  Abbi becomes a succubus, as she emits a pheromone that causes everyone to become intensely attracted to her. Tilda is a banshee with super hearing and a ear piercing scream. Juan is a Chupacabra, a werewolf like creature with spines down his back.  When Dr. Sarkov goes missing, his ex-partner, Dr. Sydney Burke (Italia Ricci), helps the three track him down to hopefully reverse their condition.

I have only watched the first episode, so I cannot comment on the entirety of the series, which was released all at once in true Netflix fashion.  The first story starts with Dr. Burke performing an autopsy, while the three main cast members watch, or try not to watch as the case may be, but then flash back to get the audience caught up with who the characters are and what brought them to the gory present situation.  The story itself is interesting and I love that we are getting some lesser used mythical creatures, especially the Chupacabra, but the script falls into the predictable and doesn’t really give us anything new.  We are given the cliched characters.  Abbi is the over-achieving science expert who was trying to get into Oxford. Tilda is the rebellious, strong minded, rocker female, she even is the lead singer of a band. And Juan is the shy artist who is very gentle, until the beast comes out.  All of these were very formulaic and felt a bit forced to me and Iñaki was the only one whose character felt natural.  Rhys Nicholson was over the top as Dr. Alex Sarkov.  Some people may find him humorous or eccentric, to me he was just annoying.  The production value is pretty good for television, but possibly more of SyFy channel than Netflix level.  The music was modern and will appeal to a younger audience. 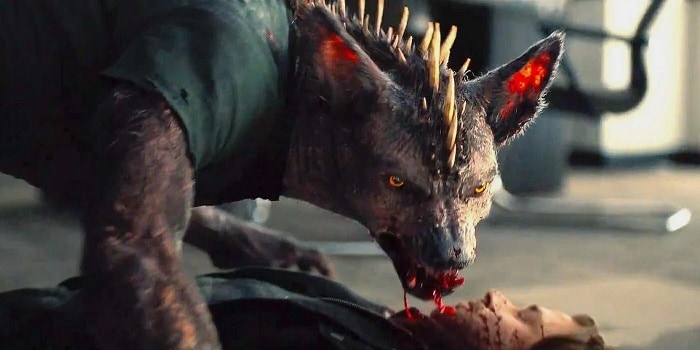 Don’t get me wrong, the show wasn’t that bad and is worth a watch if you are a genre fan.  The premise is interesting, and the plot feels like it could be fun, plus the show has a cool vibe.  The writing may improve over time and the actors may become more comfortable with their characters as the series goes on.  There is a bit of blood and gore so be prepared for that.

The show was okay and will appear to a younger audience, it had some pluses and some minuses.

The Imperfects: Coming of Rage Story