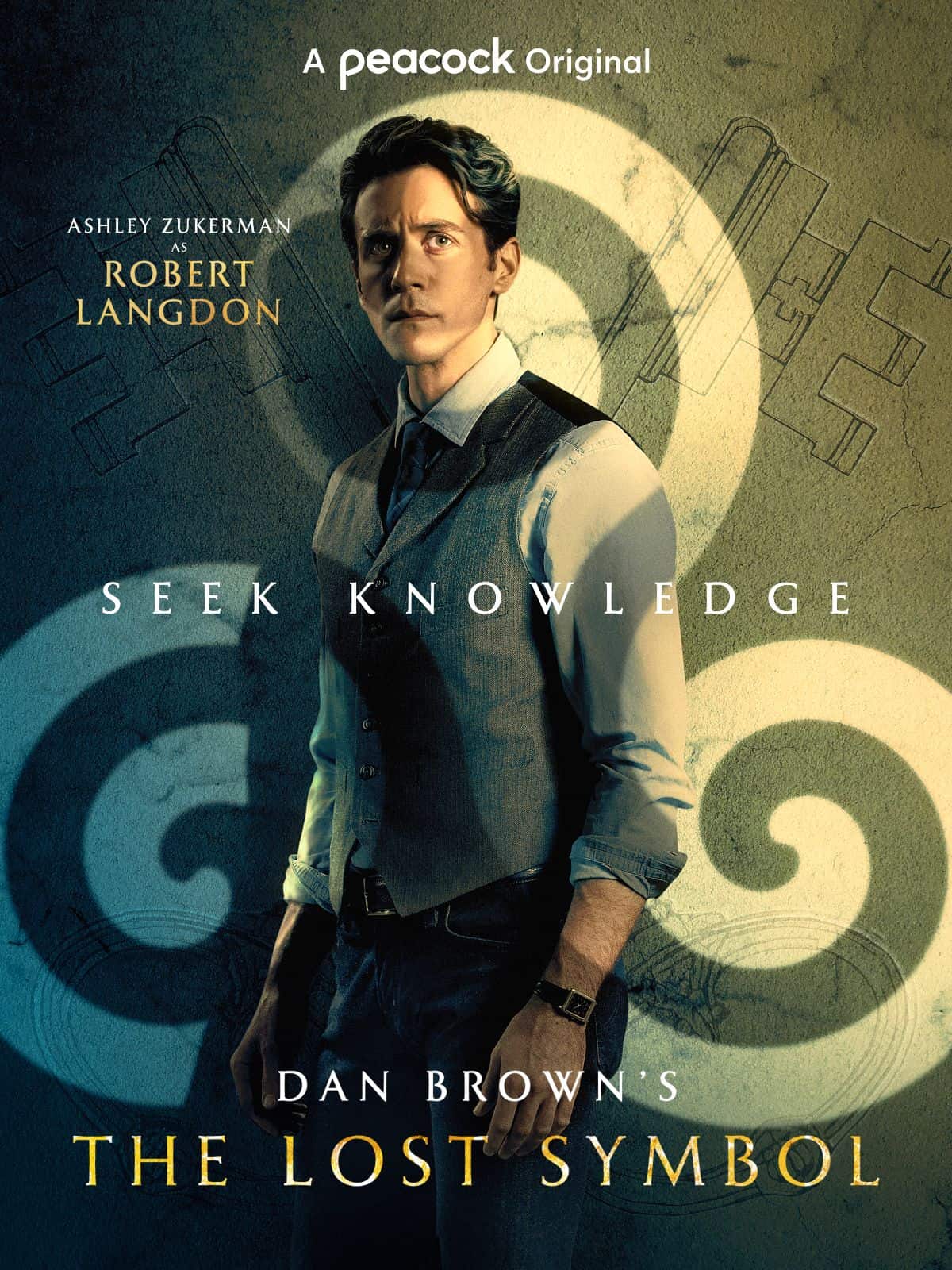 Episode Title: As Above, So Below

Harvard professor in symbology, Robert Langdon, finds himself pulled into a complicated mystery when his former mentor, Peter Solomon, is kidnapped by a mysterious man named Mal'akh, who wants Robert to find a hidden portal to immense knowledge and power.

Harvard symbologist, Robert Langdon, returns in this prequel series to the movie trilogy consisting of The DeVinci Code, Angels and Demons, and Inferno. Taking the role that multiple Oscar winner Tom Hanks played, is Ashley Zukerman.  Robert’s mentor, Peter Solomon (Eddie Izzard), is kidnapped and being held for ransom by a mysterious cabal lead by Mal’akh (Beau Knapp).  Peter is also the father of his ex-love interest , Katherine (Valorie Curry).  Mal’akh does not want money, but for Langdon to find a portal using his intelligence and knowledge of symbols.  He must work with Katherine to follow the clues and decipher the riddles that will lead him to the prize and Peter’s safety. 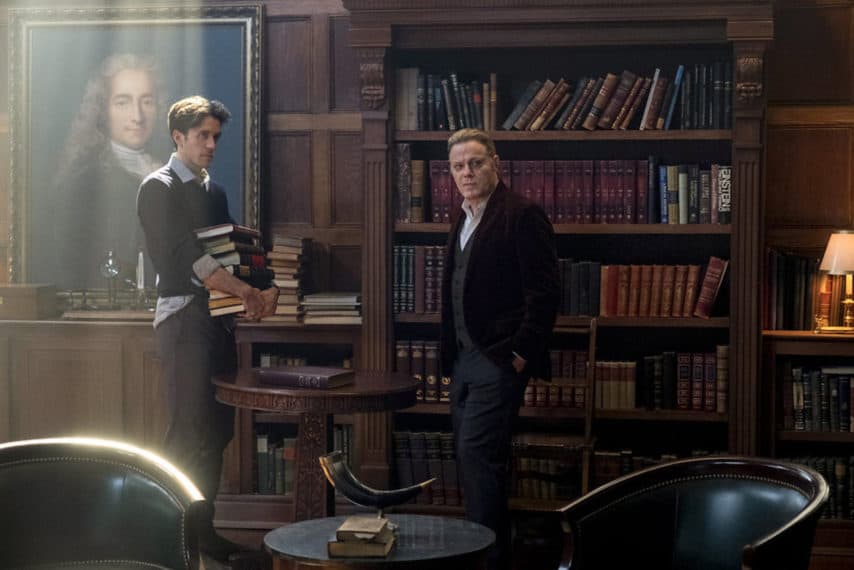 I really love mysteries like this.  Characters who use their wits to work out puzzles that open doors to more riddles, usually with some humor and adventure thrown in.  I enjoyed reading The DiVinci Code, but have not read The Lost Symbol.  I also liked the movies the accompanied the books.  Oddly enough, I had no idea there was a television series, so I am a bit “late to the party” in reviewing this show (mea culpa).  I am very excited to see how this show progresses. 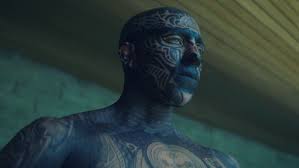 I liked the pilot.  Told in a series of real time events and flashbacks, we are given enough information to grasp what is happening.  Even if you aren’t a fan of the movies or the books, you still get a sense that Robert Langdon is a very intelligent young man and that his brain holds vast knowledge about symbols and their meanings.  He also has the ability to connect the dots between the modern world and the riddles hidden inside symbols. In exposition we learn that he had a very close relationship with Peter, and it is hinted at, that Robert’s childhood may not have been a happy one and the family he found with Peter and Katherine, was something he had never experienced.  This adds a more personal dimension to the story.  The stakes are higher, as a loved one’s life is at stake.  The “Big Bad” is Mal’ahk, we don’t know much about him yet, or what his motives are, but we do know that he is strong and covered from head to toe in tattoos.  The episode flowed well, and was both entertaining and interesting.  It was intelligently written and the production value is high. 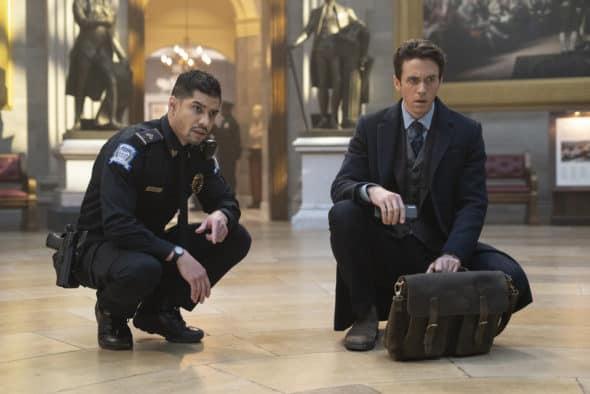 DAN BROWN’S THE LOST SYMBOL — “As Above, So Below” Episode 101 — Pictured: (l-r) Rick Gonzalez as Nunez, Ashley Zukerman as Robert Langdon — (Photo by: David Lee/Peacock)

The episode had a lot going for it, but I am not sure Ashley Zukerman was the correct choice to head the cast.  He is a good actor, but he doesn’t have the charisma needed for a role like Robert Langdon.  There was a bit of condescension in the delivery of some of his lines, that seemed a bit out of character for me.  This may be due to the youth of the character and that with age and experience, the character learns there are more things in heaven and earth, than are dreamt of in his philosophy.  The rest of the actors are all well cast.  It was good to see Rick Gonzalez (Wild Dog on Arrow) as officer Nunez, a Capitol police officer who joins forces with Robert.  Eddy Izzard plays Peter Solomon with his classic sense of wit and humor and Sumalee Montano as Inoue Sato, director of the CIAs office of security had a great balance between confidence and mystery.

Overall a strong pilot episode with a lot of mystery and adventure, it is well performed with a good script and high production value, but the lead lacks that magical spark that the character deserves.  I will continue watching to see if he grows into the roll.