The Time Traveler’s Wife 101: Excitingly Mysterious With A Weird Element 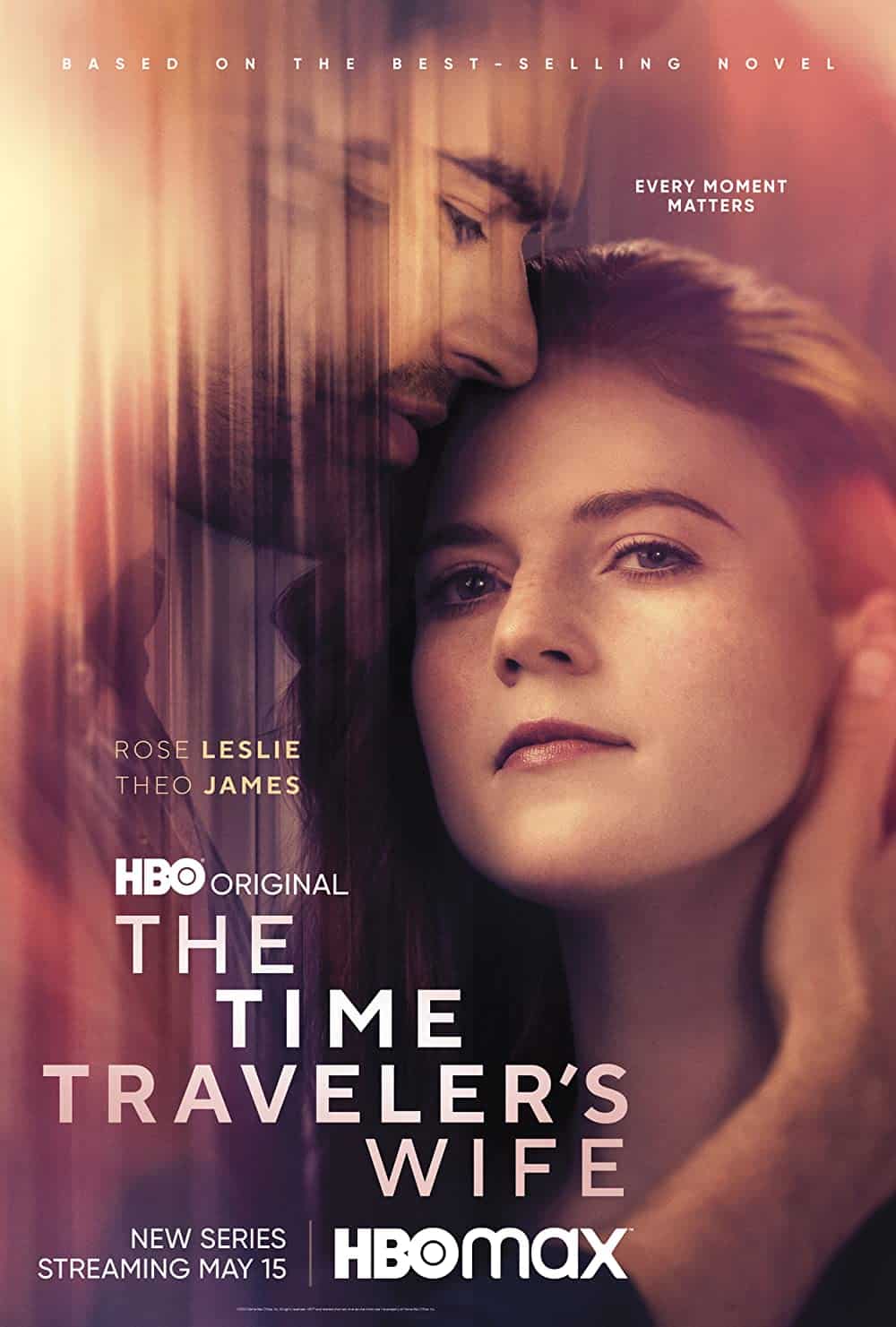 Against all odds, a young Clare Abshire meets and later falls in love with handsome time traveler Henry DeTamble.

Prior to the release of the tv series, I didn’t know much about the movie that came before it or the book that it is based on. I’ve only heard summaries of what other people have told me, so going into this series, I was going in with no expectations. And I was pleasantly surprised with the first episode, but also a little uncomfortable as well. 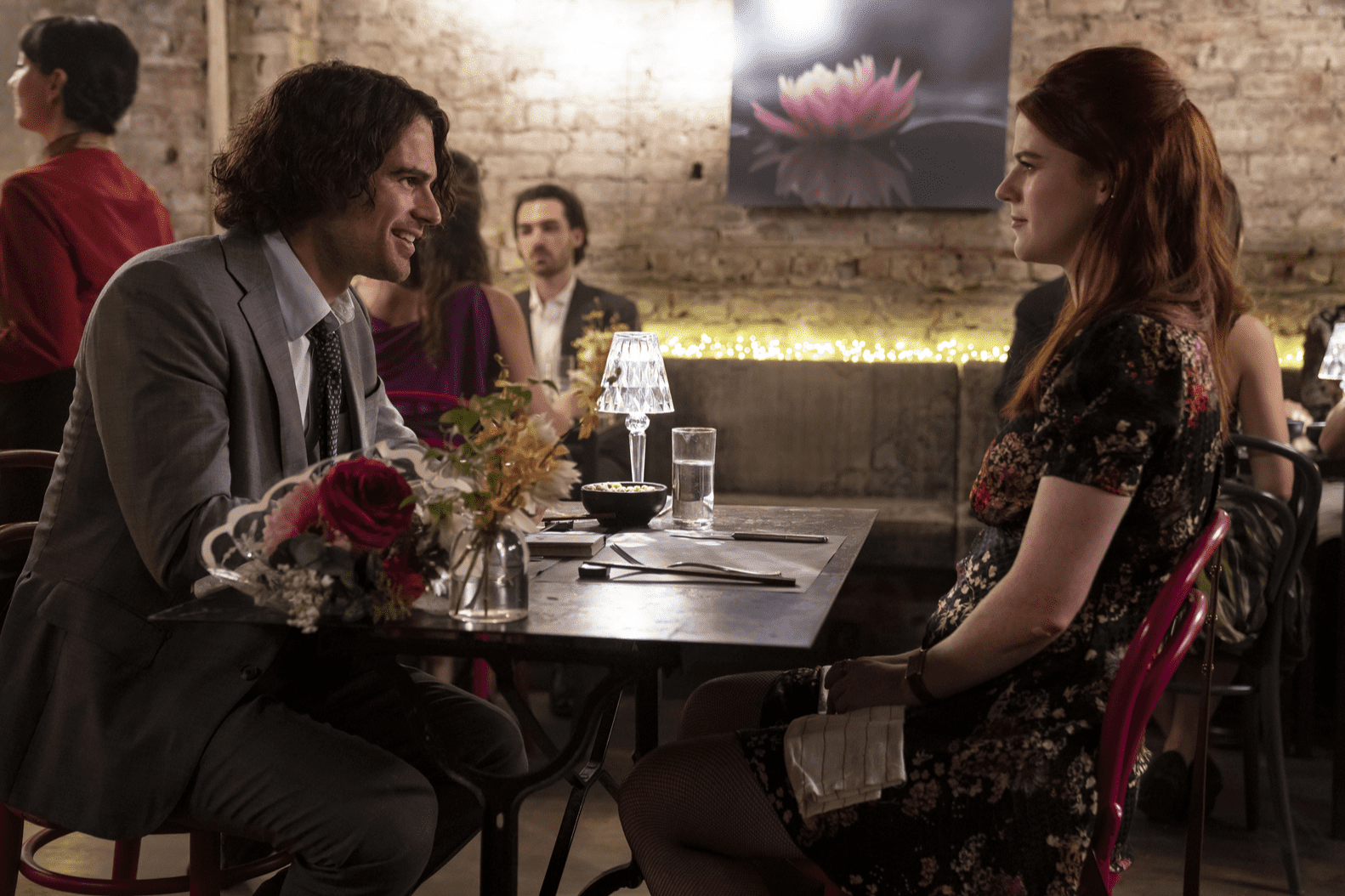 Although this is about a time traveler, this is not a sci-fi show by any means. It is worried less about the rules and the science behind how time travel happens and focuses more on how it impacts the relationship and marriage between the two main characters, Clare and Henry. Henry isn’t able to control when the time travel occurs or what time he visits (at least that’s how it appears). It is a very fascinating setup that approaches the storytelling of how to perceive time in the same way as the film Arrival. I am definitely hooked on this show because it is a story told in a way I haven’t experienced before. But there is one odd element about this story that does make me uncomfortable. 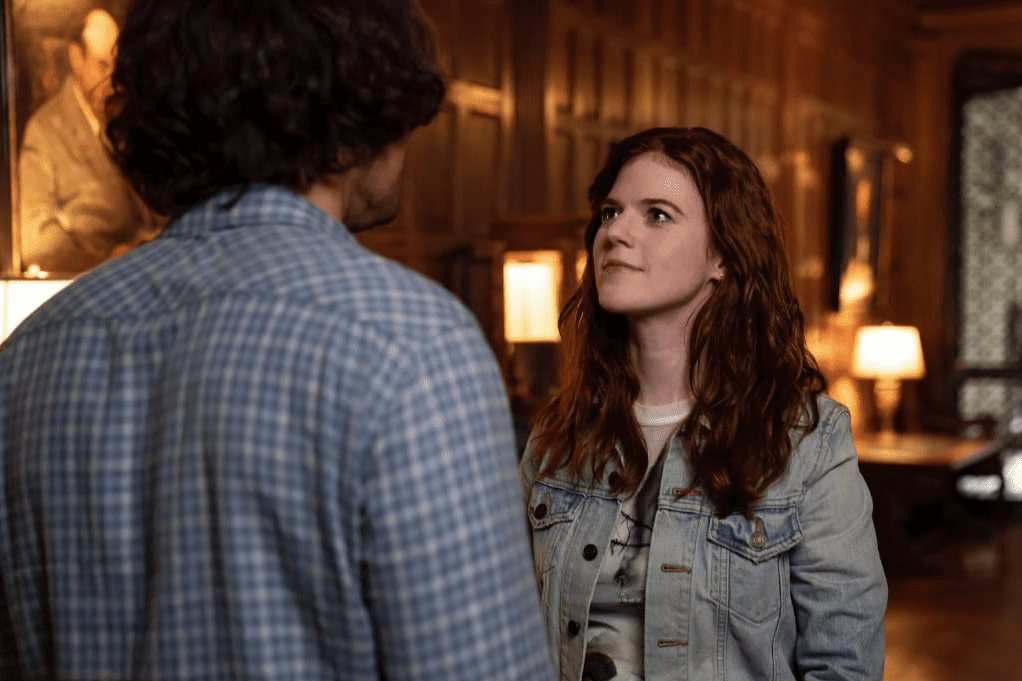 One of the premises of this show is that time traveler Henry and Clare meet at different points in their lives and in time, which means that Henry knows things that Clare doesn’t and vice versa, depending on what point in time. For example, the first time Henry meets Clare is when he is 28. However, upon meeting her, Clare informs him that she has already met him because his future self (around 40 years old) traveled to the past and met her when she was 6. Since then they have met 152 times. Sometimes he was 40, but he came back as young as 30 to meet her. 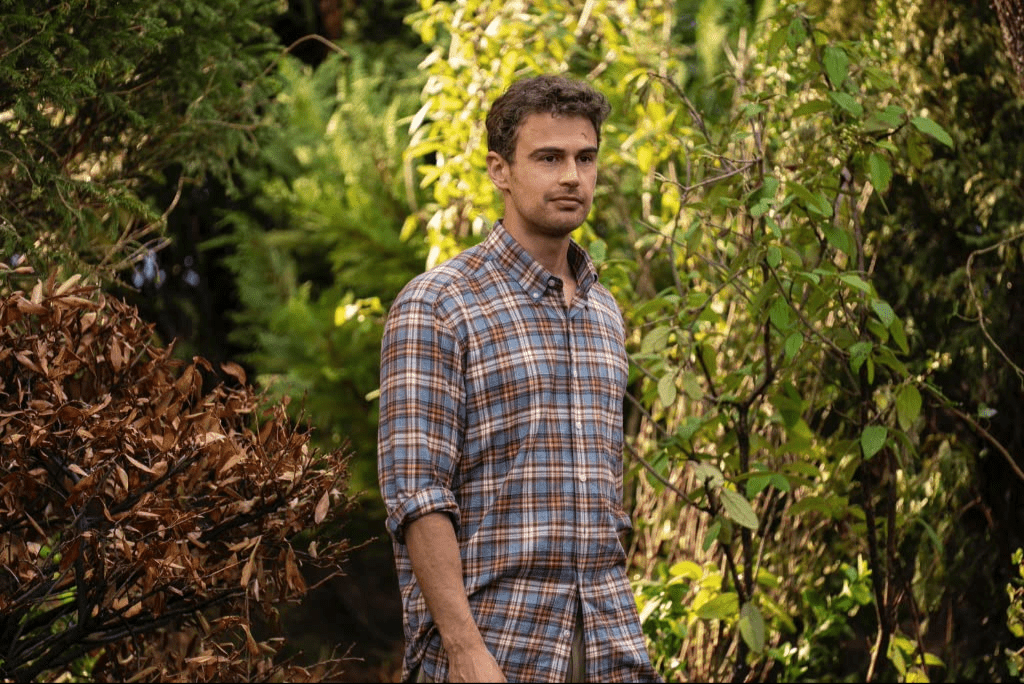 This is the part where it gets weird for me. Although it’s not clear yet why Henry is going back to meet with Clare multiple times, the fact still remains that when he goes back to meet with her, he is already married to her in his present day. So one has to question if this is a weird take on grooming. Although there is nothing in their interactions at Clare’s young age to suggest this, it is still an odd story for her future husband to travel back and interact with her in a way that resembles it.

Besides the odd element I mentioned, honestly, this show is really good. The acting is done well, the writing keeps you hooked and already gives you a cliffhanger from the end of episode 1, the production and effects of the show are fantastic, and the fact that it's a show about time travel that is not a sci-fi series is an impressive feat for sure. This is a recipe for a great show that will garner an audience and keeps everyone hooked until the end of the series.

The Time Traveler’s Wife 101: Excitingly Mysterious With A Weird Element