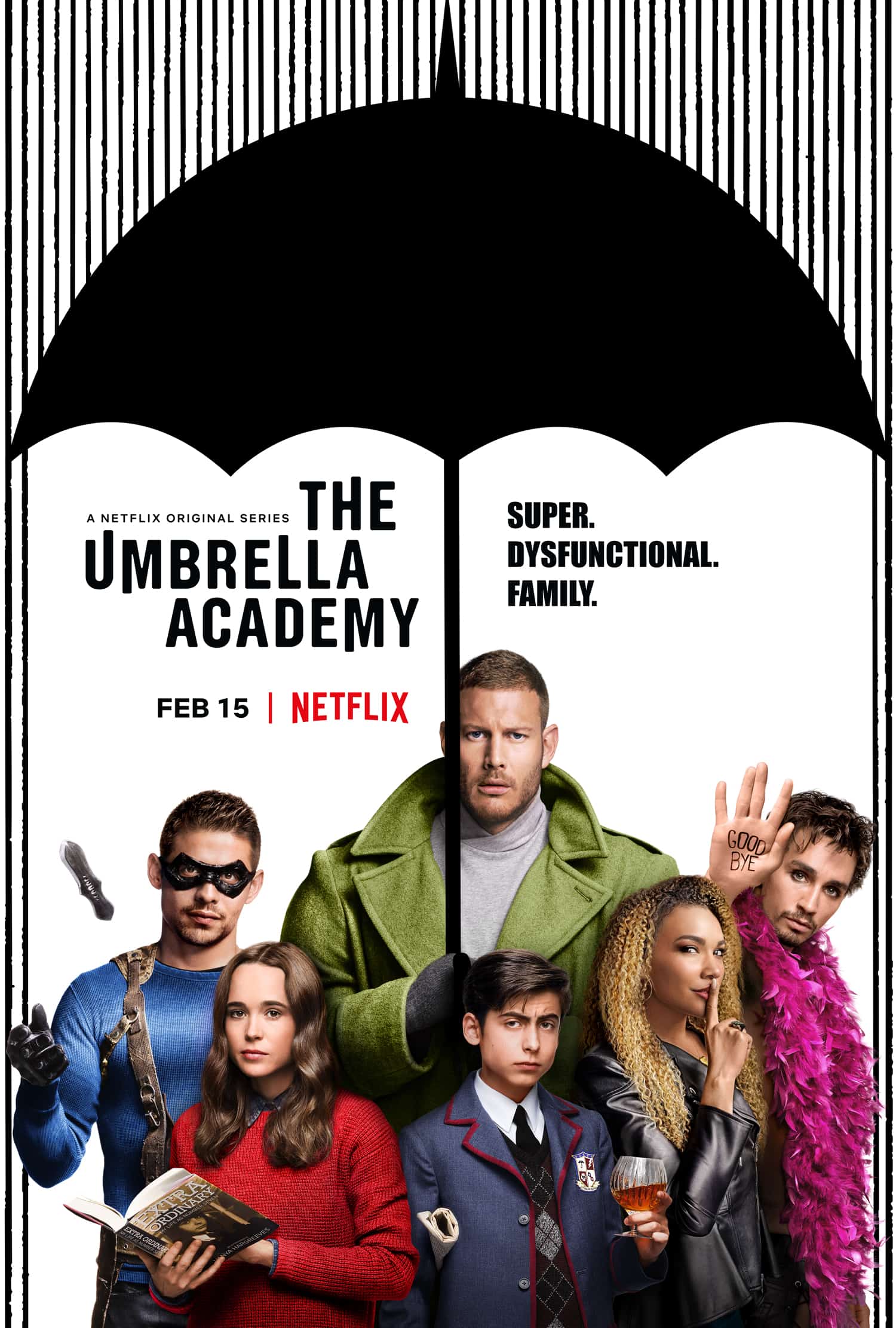 Reunited by their father's death, estranged siblings with extraordinary powers uncover shocking family secrets -- and a looming threat to humanity. 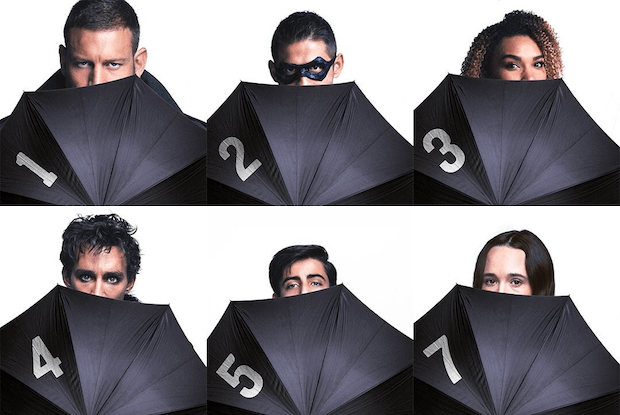 This first season is a splendid mix of action and drama told from the point of view of a family of angsty superheroes. Imagine a series with the family dynamics of a Wes Anderson film, the gloomy art direction of Tim Burton and then add in crazy superpowers and you have a decent idea of what to expect from Umbrella Academy Season 1. 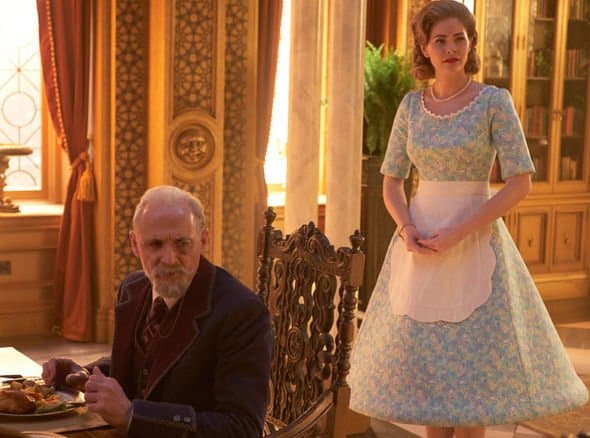 Showrunner Steve Blackman does an outstanding job capturing a tone and look one would expect from a series created by emo superstar and My Chemical Romance frontman, Gerard Way. From the Victorian style mansion that is their house to the formal goth attire work by the members of the family, this series if full of gloomy imagery while still remaining down to earth and not too filled with unnecessary edge. 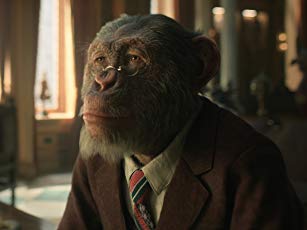 The entire cast gives great performances, making the viewer truly see that, despite the characters being dysfunctional, these characters are a family and you can see this in their interactions. From the sibling rivalry of Luther and Diego to Vanya’s jealousy of her siblings as the “black sheep” due to her relative normalcy/lack of powers. There’s a lot of angst in the Hargreeves family but when things are at their worst, they have each other’s back, which is excellently shown in both the writing and in the performances of the cast. 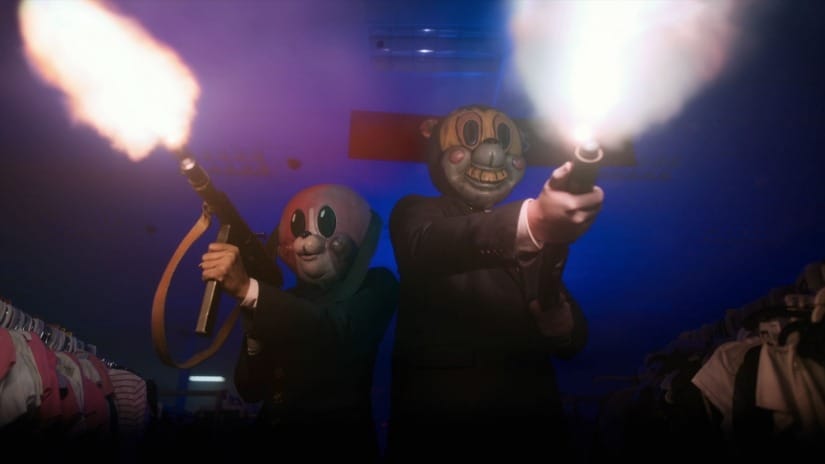 All aspects of this show really come together and result in a fun and emotional viewing experience. Through great direction and a talented cast, this series did a great job capturing an interesting cast of characters and truly bringing them to life. 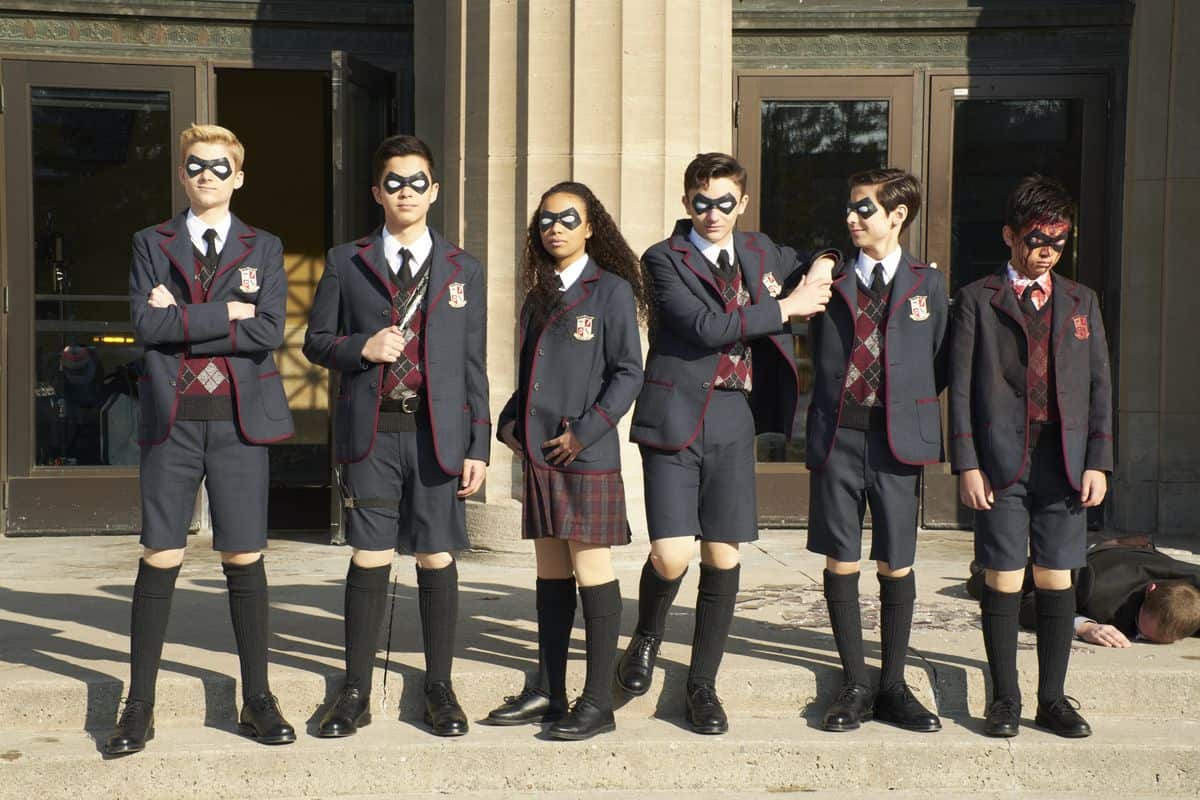 This show is a well-written superhero drama with heartfelt cast performances and great direction, giving it just the right amount of action and dysfunctional angst. 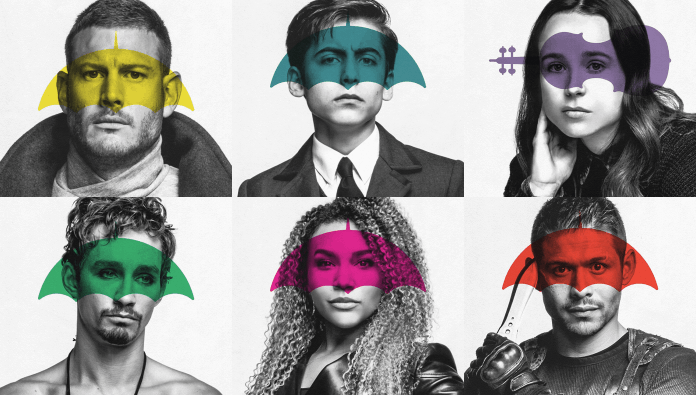