The Witcher: Season 2: The Truth of Monsters 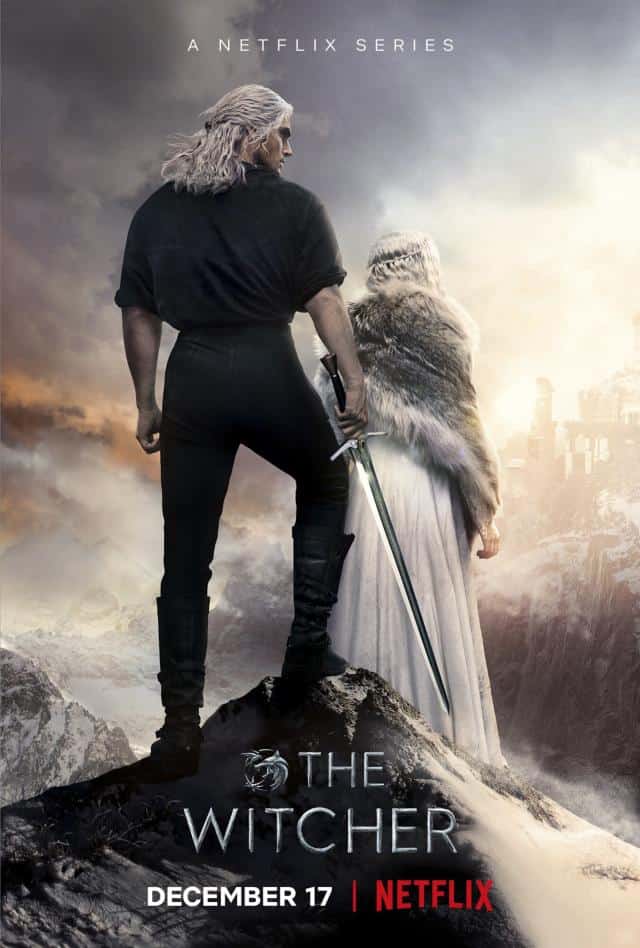 Episode Title: A Grain of Truth

Season two picks up right where season one left off.  Geralt tries to deal with the loss of Yennifer and keeping Ciri safe.  While Yennifer, believed to be dead, deals with her captivity.

The second season of The Witcher kicks off shortly after season one ended.  The battle at Sodden is won by the Northern Kingdoms with the sacrifice of Yennifer (Anya Chalotra) who is believed to be dead.  Geralt (Henry Cavil) learning this, decides to take Ciri (Freya Allan) to the Witcher Stronghold known as Kaer Morhen, but along he way the encounter a village that is weirdly deserted, when it should be bustling with activity.  Geralt takes them to a nearby friend, Nivellen (Kristofer Hivju), who we learn was cursed by a priestess for destroying her temple.  His outer appearance now matches his heart, a boar-man hybrid, his curse is to live alone forever.  He tells Ciri that Monsters are more than just looks, they’re born of unforgivable deeds.  Nivellen is, of course, hiding things from Geralt and as these secrets are revealed, we realize exactly what Nivellen’s unforgivable deeds were. 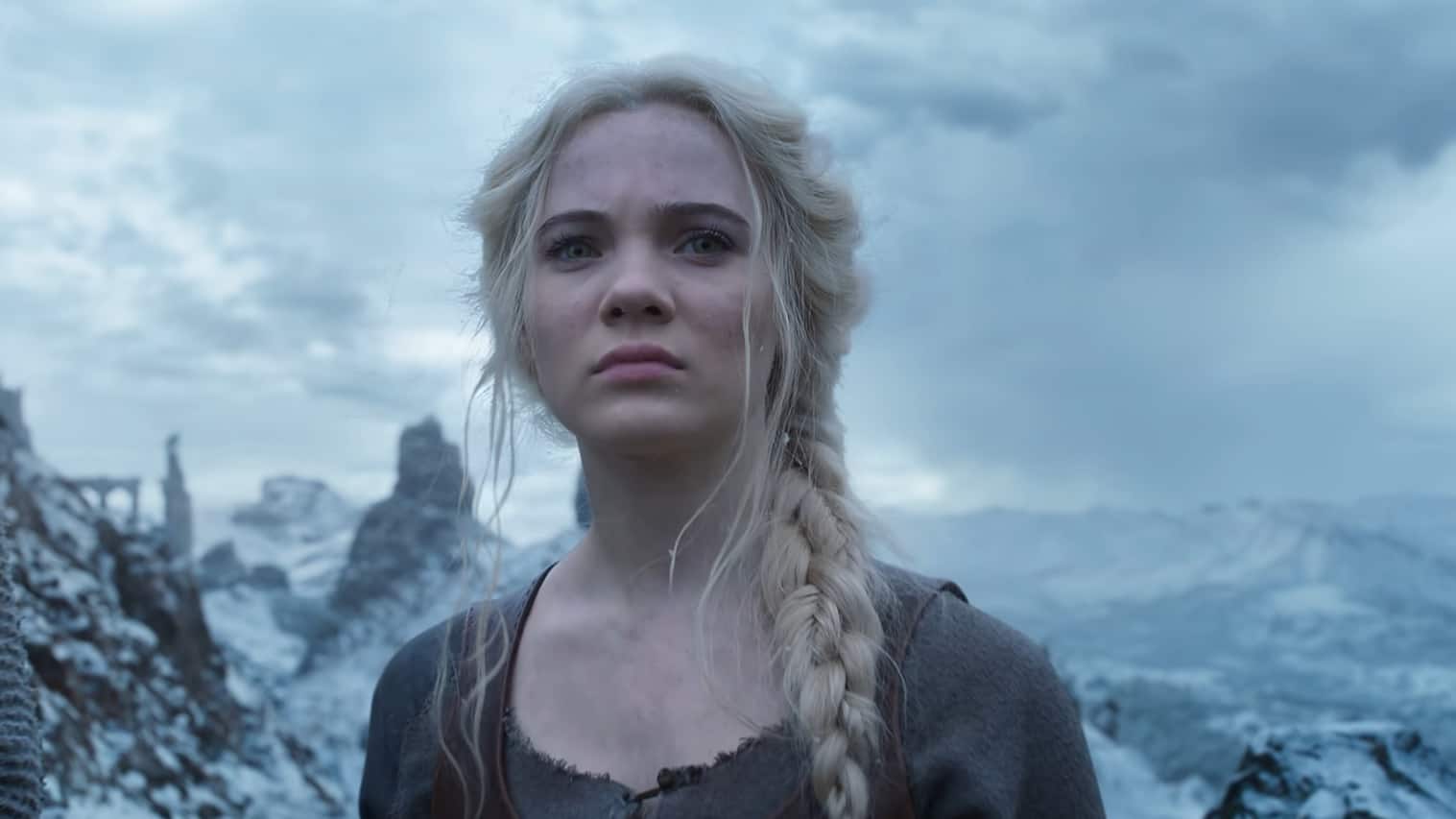 The Witcher is a Netflix show based on a series of books and short stories, which in turn is based on a video game.  It has been two years since season one was released.  This is a problem with some streaming shows, there is an abundance of time before seasons, so it isn’t easy to remember everything that happen.  But that is the good thing about streaming shows, you can go back and watch them again, whenever you want. There is a recap at the beginning of the episode which does jog the memory a bit.  And the first episode (which is all I have had time to view) doesn’t rely too heavily on what transpired in the first season. 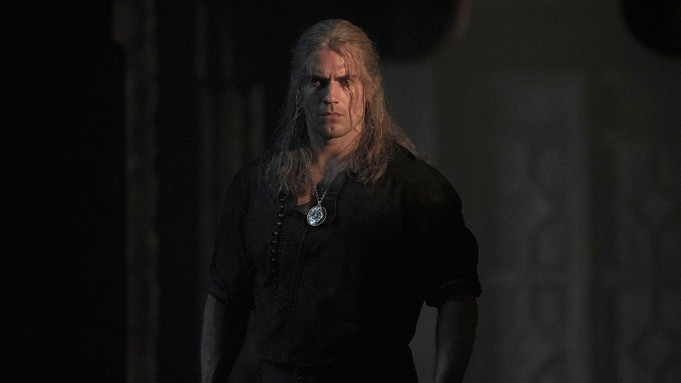 The show has a very high production value, with stunning creature creations and special effects, this expertly adds to the intriguing and exciting storyline.  The characters are endearing and likeable, but not perfect.  They have their faults and their problems.  The story has love, laughter, magic, action and tones of swordplay and battles with monsters.  The dialogue is clever and well written and the music adds to the tone of each scene, doing what music is supposed to do and enhance the action and performances of the series.  Henry Cavil is wonderful as Geralt, stoic, but with a kind heart.  Freya as Ciri is both vulnerable and strong.  She realizes that what makes her so different from everyone else, will likely cause her to live a life of loneliness, and she sees the toll that has take on Geralt.  Yennifer, played by Anya Chalotra, is a wonderful love interest for Geralt. 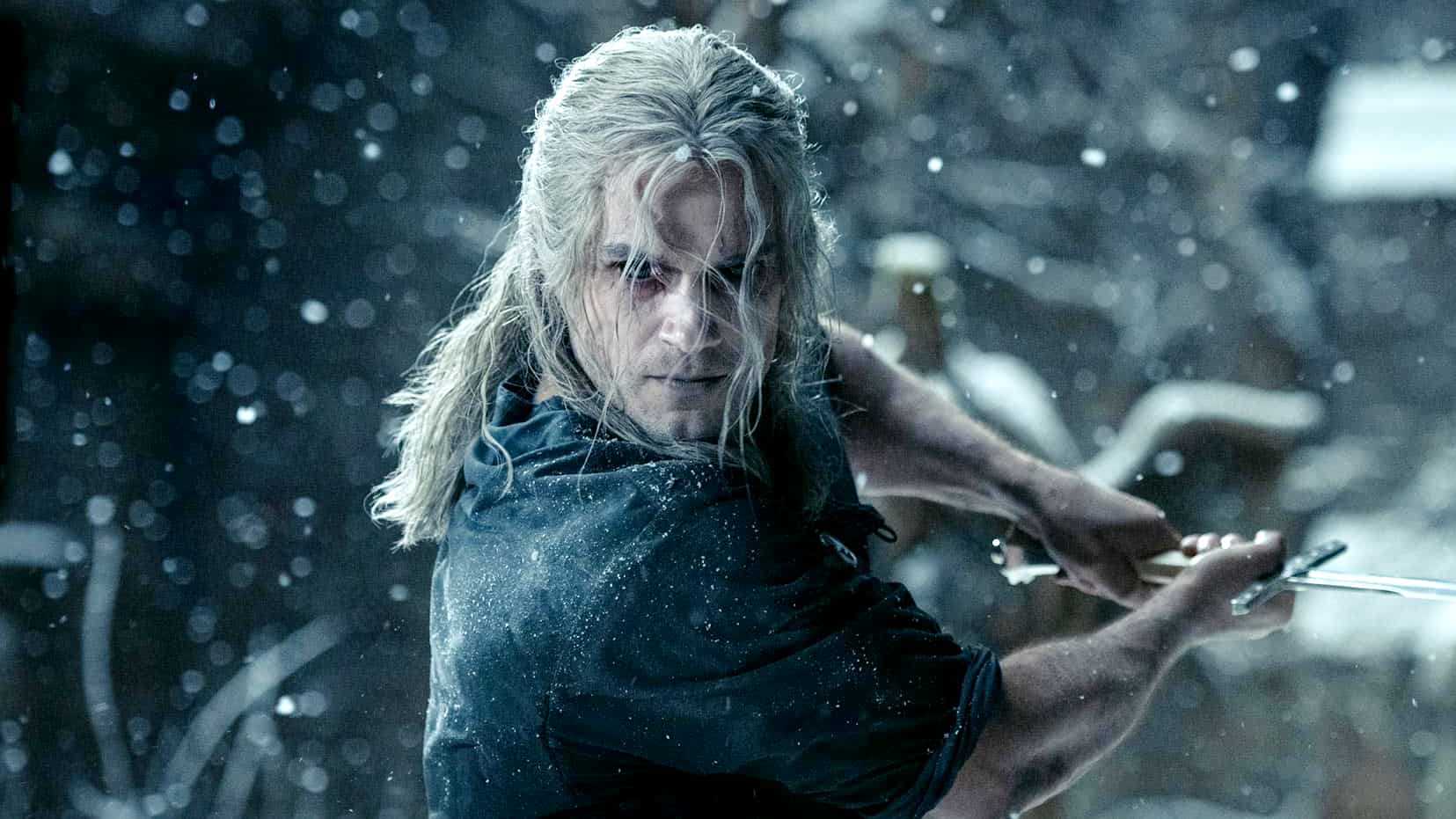 I am excited for season two and with some time off over the next couple weeks, I hope to find the time to binge watch the entire thing.  A third season has been ordered, I hope I don’t have to wait another two years to continue the story of Geralt.  In addition, a prequel series based 1200 years earlier and details the creation of the first Witcher, will premier sometime in 2022.

An excellent sword and sorcery tale, with plenty of action and adventure.  The first episode of season two, is a wonderful transition back into the series, with the main plot being a stand alone story while still catching up on what is happening with other characters.

The Witcher is streaming on Netflix. All episodes available.

The Witcher: Season 2 – The Truth of Monsters