What If… Doctor Strange Lost His Heart Instead of His Hands?: A Strange Way to Grieve 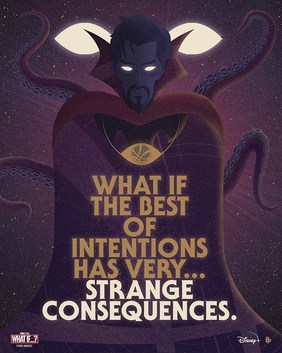 Episode Title: What If... Doctor Strange Lost His Heart Instead of His Hands?

What if we could go back and change the worse moment in our lives.  Doctor Stephen Strange has the chance to do just that, but with disastrous consequences.

The past!  What if you could change your past?  What would you change?  Is there a specific event you would want to relive or fix?  Would you undo the hurt you have caused someone?  Would you try to change who you become?  And the most important question, what would you risk to do it?  Your life? Your family?  The whole universe?  These are the themes addressed in episode four of Marvel’s What If…?. 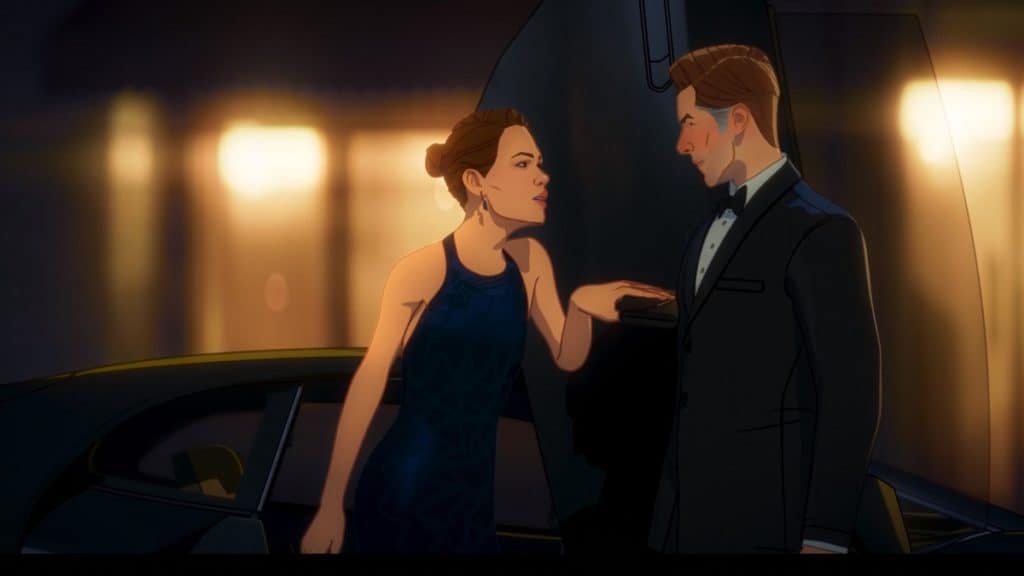 What if Dr. Stephen Strange (Benedict Cumberbatch) loses the one person in the world that he loves, other than himself, instead of losing the ability to be a surgeon, breaking his heart into irreparable pieces.   This change has the same initial effect on Stephen.  He goes on a similar journey as the one we are familiar with in the MCU.  He seeks answers, finds the Ancient One (Tilda Swinton) and becomes the Sorcerer Supreme.  But his heart is still broken and with the power to change time, he sets out to “fix” his past.  No matter what he does, no matter how many times he travels to the past, no matter what he alters he cannot save the one person he needs to save, for her death is an absolute point.  This leads him down a very dark path with severe ramifications.  Absolute Points are events in time that cannot be altered.  The universe will always “autocorrect”.  The only way to change an absolute point is very dangerous. Can Doctor Strange win a battle against himself, or will this Universe be lost forever?  Watch to find out! 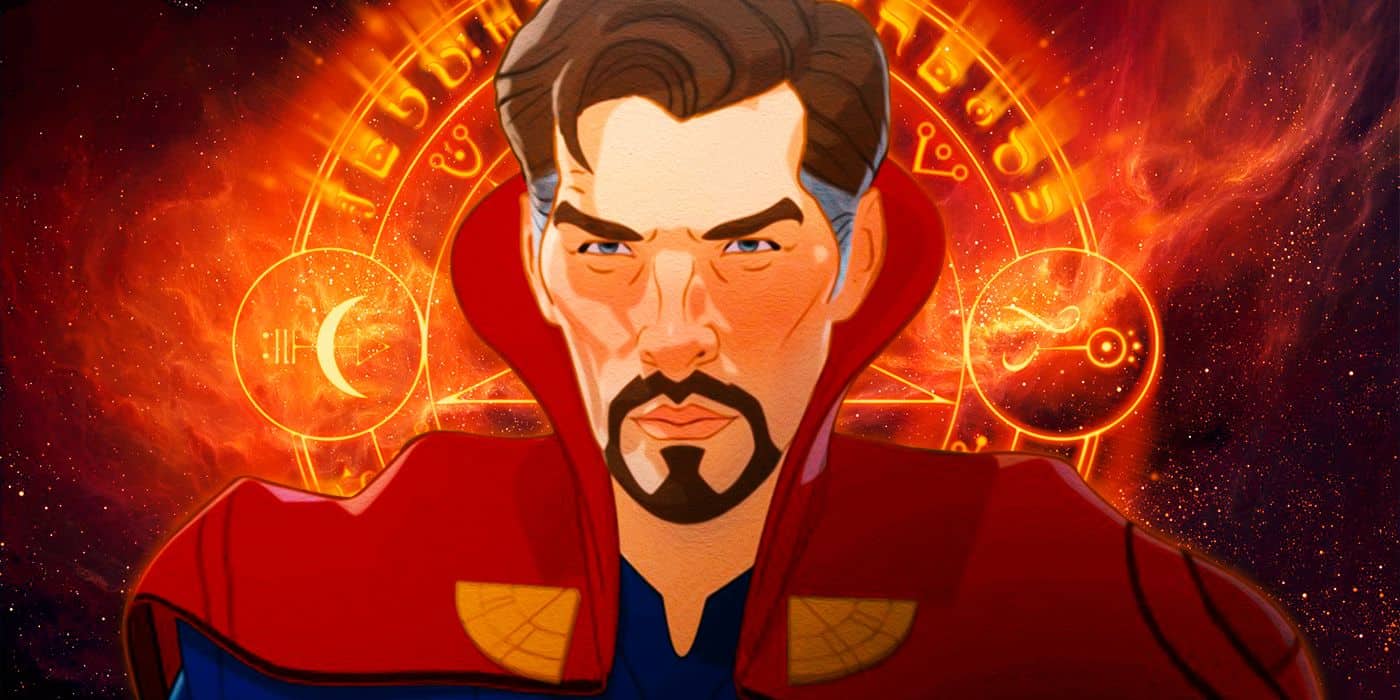 The first two episodes in the series were full of humor and hope.  They were uplifting, giving the viewer a sense of good will.  Episode three was full of humor, but a bit darker as we watched the core group of Avengers be systematically murdered in a revengeful plot.  Episode four was by far the darkest to date, with less humor and more a feeling of sorrow and grieving (not a negative comment, just an observation).  The emotions in the episode are powerful and you feel for the main character as he tries to deal with his grief.  The show makes us address tragedy and how we deal with loss.  We end up asking ourselves, what would we do to bring back the ones we love or undo our saddest, most tragic moments.  The thing is, without those moments, we wouldn’t be who we are.  For better or for worse.   We are a culmination of the decisions we have made in the past and what we learned from them.  And with out that moment, Doctor Strange would never have become the Sorcerer Supreme and defeat Dormammu. 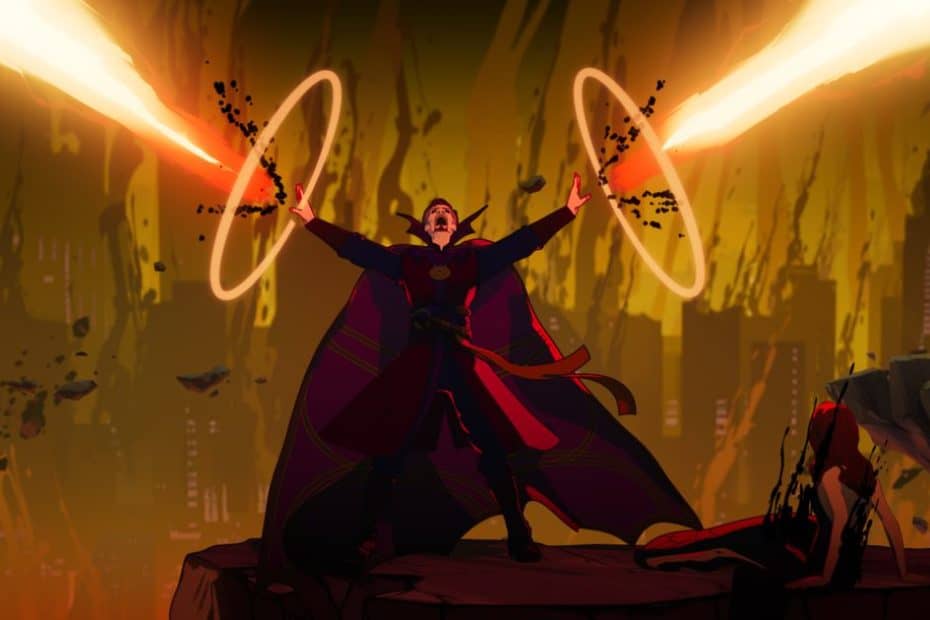 The What If…? series continues to be a bright spot on television.  The stories are well written and engaging.  With a lot of intrigue and adventure, battles and romance all mixed in with just the right amount of humor.  The voice talent is amazing, usually being done by the actors that played the part live in the MCU, giving this series a very real sense of continuity.

Episode four is an extremely well written show, that forces us to examine what we would do to change our most tragic moment in our past and what we are willing to sacrifice.

What If… Doctor Strange Lost His Heart Instead of His Hands? – A Strange Way to Grieve