What If…?: The Possibilities in the Infinite! 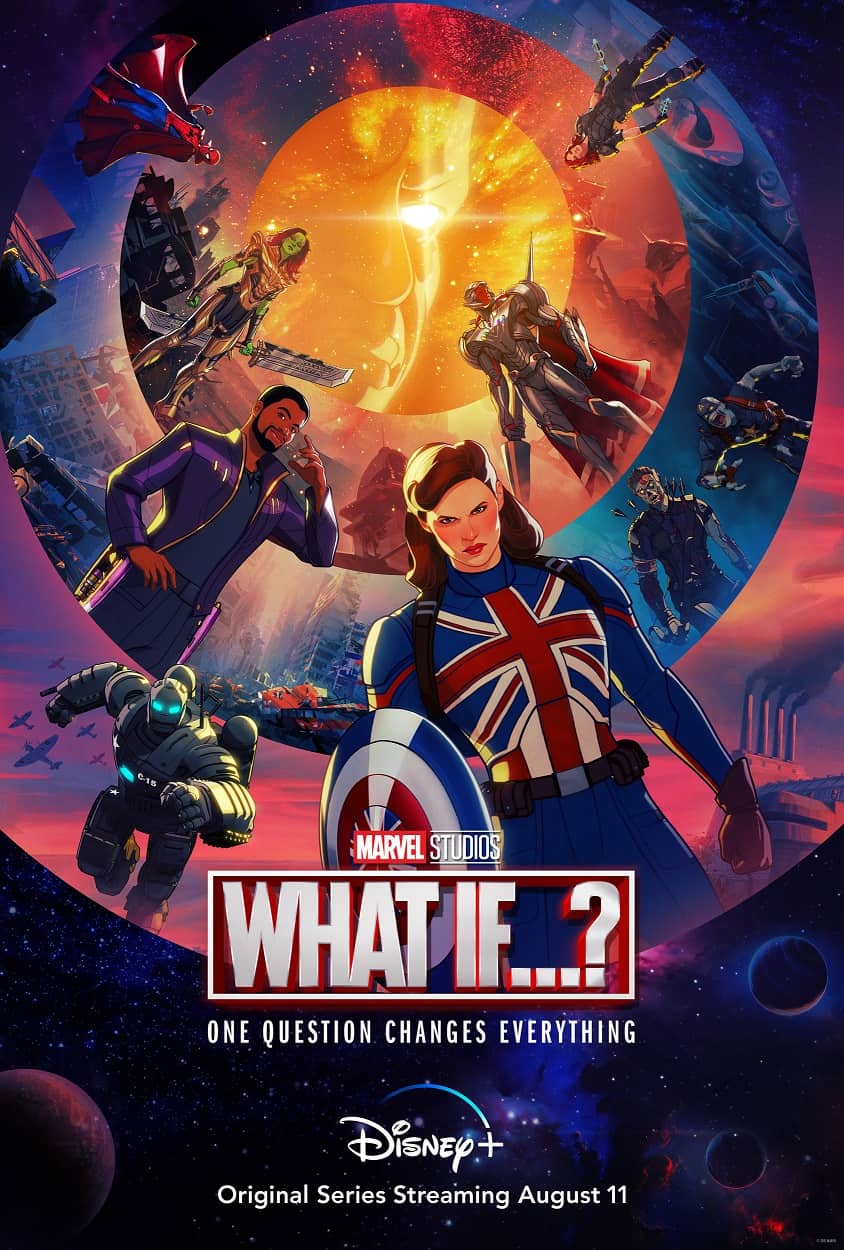 What if the Marvel Superheroes made a different choice at a pinnacle moment in their story?

That age old question.  “What if?”. In our brief existence on this planet, we are challenged with forging a path and along that path there are many branches, each branch leading to an infinite number of futures.  Some “ifs” are small, “What if I had eggs for breakfast?” and some are big, “What if I quit my job and followed my dream to be a Tony award winning playwright?”.  We make a million choices each day, and each of those choices lead down different paths.  Most would not change anything in our lives, the same actions would transpire, the same memories would be formed, and the same world would still exist.  But there are events that must happen.  “Absolute Points” that define, not only a person, but the very existence of the universe they live in. 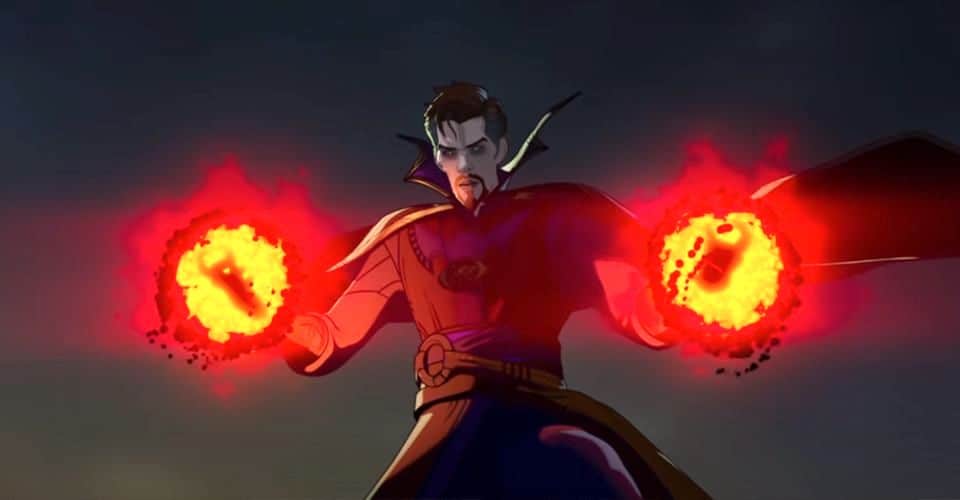 Marvel’s animated anthology(ish) series, What If…?, based on the comic book series of the same name, explores these very choices made by the heroes we have lovingly watched for over a decade on the big screen and what transpires if at a defining moment, a different path was taken.  An infinite number of stories are possible.   The Watcher (Jeffrey Wright) is our guide and to a certain extent, this is his story, leading up to a choice he must make, a path he must go down.  A single thread that runs throughout all the universes.

I was never a fan of the comic book series; I think because it had no impact on the lives of the heroes I was following.  It didn’t really exist, so why read it.  After watching this series, I am rethinking that very sentiment.  For only having a half hour to tell their tales, the show did a beautiful job of weaving wonderful adventures.  A.C. Bradley did an amazing job varying the types of stories told.  There are tales of love and loss, action and adventure, humor and woe, running a gamut of opposing emotions.  The variety is indicative of the premise of the series, but also serves a purpose.  The darker and tragic stories of lost life and hope must be contrasted with stories of humor and fluff.  Our brain needs a break, a relief and it allows us to process the sadness that has come before and prepare us for the adventures to come.  Too many series today forget this very powerful way of telling a story.  It has been a while since a series has left me with such a good feeling.  A feeling of hope! 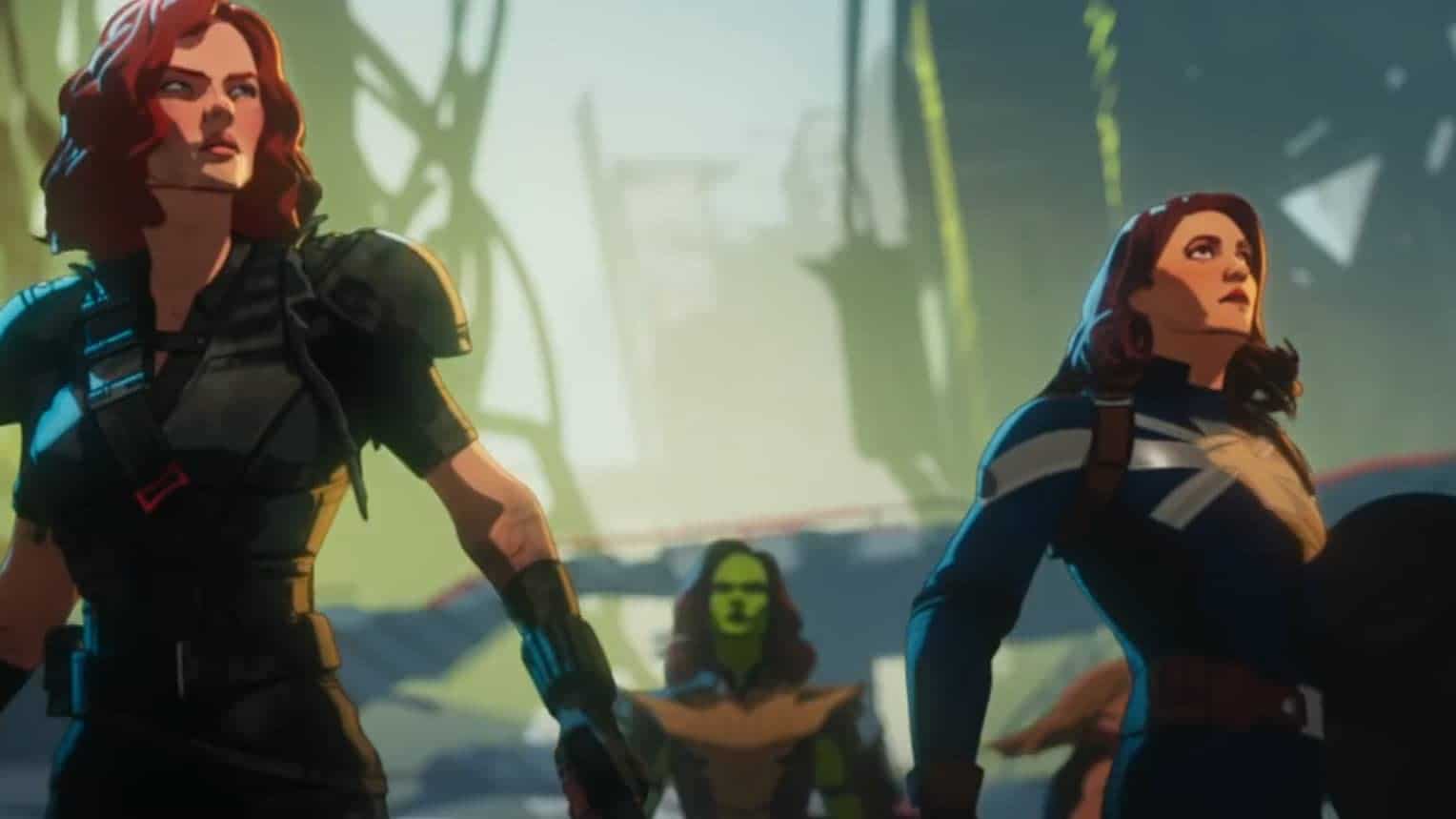 There is also a strong sense of continuity through out the series this is accomplished by a single style of animation, wonderfully composed music and the return of most of the actors playing the parts they did in the MCU (Marvel Cinematic Universe, for anyone new) giving it a connection to the audience and making it feel a part of that universe.  For the most part, the vocal performances are top notch.  Most of the actors brought in to take over for actors who couldn’t return, did a great job at presenting the essence of the characters created on film by other actors.  There were some returning actors who didn’t cross over well from live action to voice work and a small amount of the new actors, missed capturing the spirit of the character they were playing.  But these were few and far between and did nothing to detract from the wonderful stories being told.  Not all the critics have liked the animation style, I personally enjoyed it.  It felt to me, like a cross between a comic book come to life and classic hand drawn animation, which seems to be a dying artform. 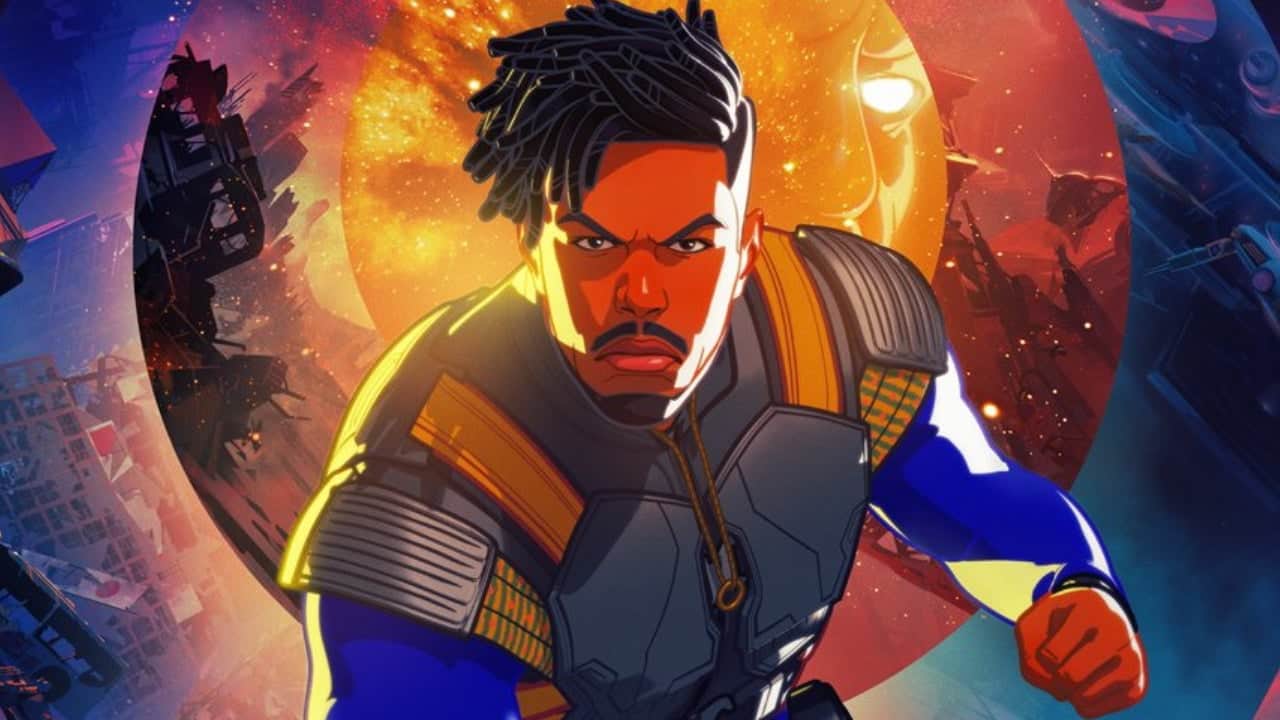 As good as the actors were, the real stars of this series were the writers and directors.  It is difficult to tell an engaging story with characters that connect with an audience in a single half hour episode.  Although some of the storylines were left open to be completed in the finale or in future seasons, the plotlines were well thought out.  But even more impressive, was weaving the episodes together and pulling characters from previous episodes into a well told storyline for the final episode of the season.  Seeds of information planted in the earlier self-contained episodes, fully grow and bloom beautifully at the end. 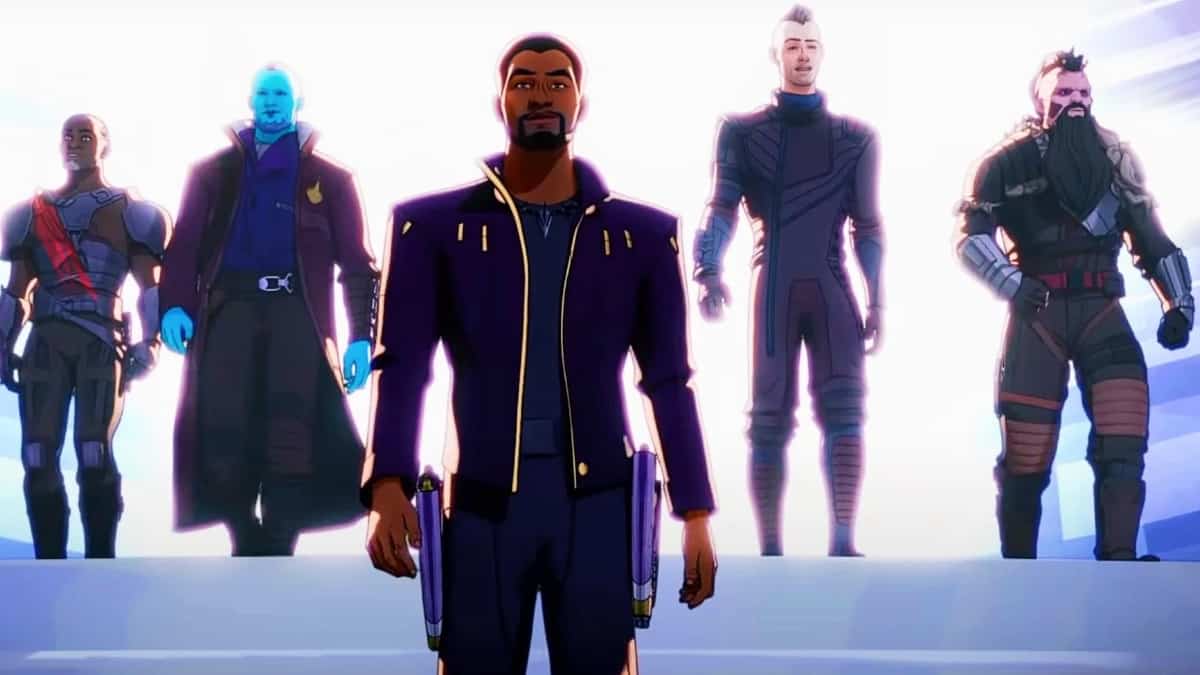 A special note, this was the final project that Chadwick Boseman (T’Challa) before he untimely passed away.  Jeffrey Wright had this to say about Boseman “The thing that strikes me the most about what he has done here and what he has done with these films is that obviously these are films about heroisms and all the complications of that, and what we all discovered is the kind of mythic quality that he brought to these performances kind of paled to the mythic quality that was his life in terms of the way that he was going about doing this work; the grace, the dignity, the power”.  T’Challa featured prominently in a few of the episodes, and I believe was a proper send off to a wonderful actor.

With wonderful vocal performances, great writing and interesting storylines, What If...? shows us the beauty in the infinite variety the universes offer  Both the horror, sadness, hope and joy that the paths untaken could have contained.

What If…? – The possibilities in the Infinite!