What If… the World Lost Its Mightiest Heroes?: A Loss of Hope 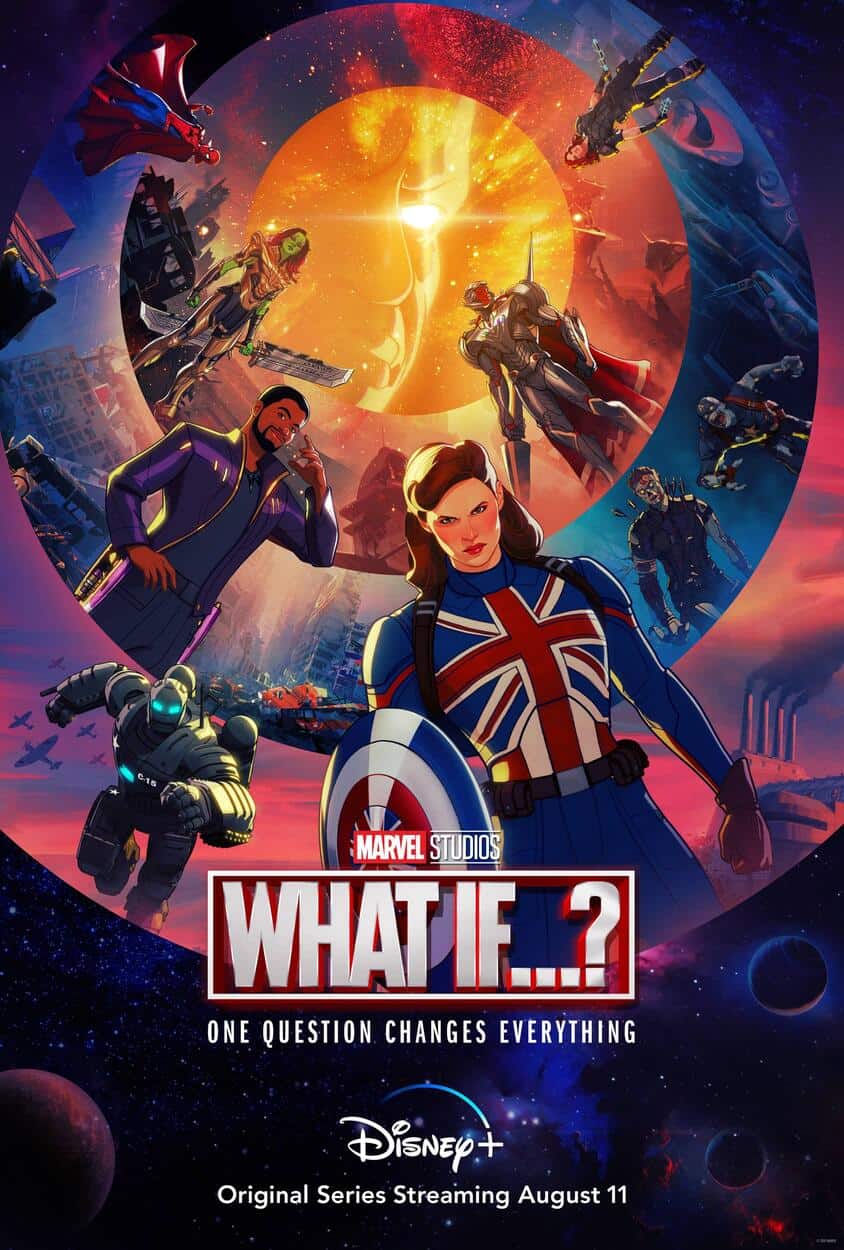 Episode Title: What If... the World Lost Its Mightiest Heroes?

What if an assassin was able to take out the individual heroes before they became a team?

Continuing with the extremely high quality, episode 3 of the What If… series remains impressive.   Before Nick Fury (Samuel L. Jackson) can attempt to recruit the avengers, all the heroes that were on the possible roster begin to die.  First Iron Man (Mike Wingert) is killed, and Black Widow (Lake Bell) is framed and arrested, but she escapes.  Then Thor is shot with an arrow and killed while still mortal by Hawkeye (Jeremy Renner), but Clint Barton dies in custody.  Soon after, the Hulk (Mark Ruffalo) falls as well.  A cryptic clue left by Black Widow, helps Nick Fury to avert Loki’s (Tom Hiddleston) revenge for his brother’s death and leads him to the killer.  But what would happen to the Earth if the Avengers never banded together, and no heroes were around to save the day?  Watch to find out!

As with the previous episodes, many of the actors returned to voice their animated characters.    The writing is top notch, and the animation style has a more “hand drawn” than “computer generated” feel.  The story felt a bit different and didn’t hit the heart the way that the first two episodes did.  This may be that the third episode focused more on a team than an individual hero, but it also had a slightly darker tone.  In Episode 1, we see Peggy Carter, become the hero she was always meant to be and still end up with Steve.  Episode 2 was a tribute to the generous and kind soul that T’Challa was and how that goodness literally saved the universe, but episode 3, is about death, personal loss, and revenge. Even with the grave storyline, it did have some great comic moments and didn’t take itself too seriously (Thor’s hair being one of them).  Each of the previous stories we see the event that changes the course of what we know to be the Marvel Universe.  Episode 3 has a nexus event, but we don’t see it.  This change adds a bit of a mystery element to the episode.

To be honest, I have never been a big fan of the What If… comic series, but I am really enjoying the animated show.  The stories have all been engaging and fun, with well written scripts that keep the audience engaged with loads of action, intrigue, comedy and heartstrings tugging.  It is also fun seeing the Watcher drawn into the background keeping with the feel of the comics!

What If… is quickly becoming one of my favorite shows, with well written stories that show the what the Marvel Universe could have been.  The scripts are engaging and exciting and the voice actors are superb.

What If… the World Lost Its Mightiest Heroes? – A Loss of Hope