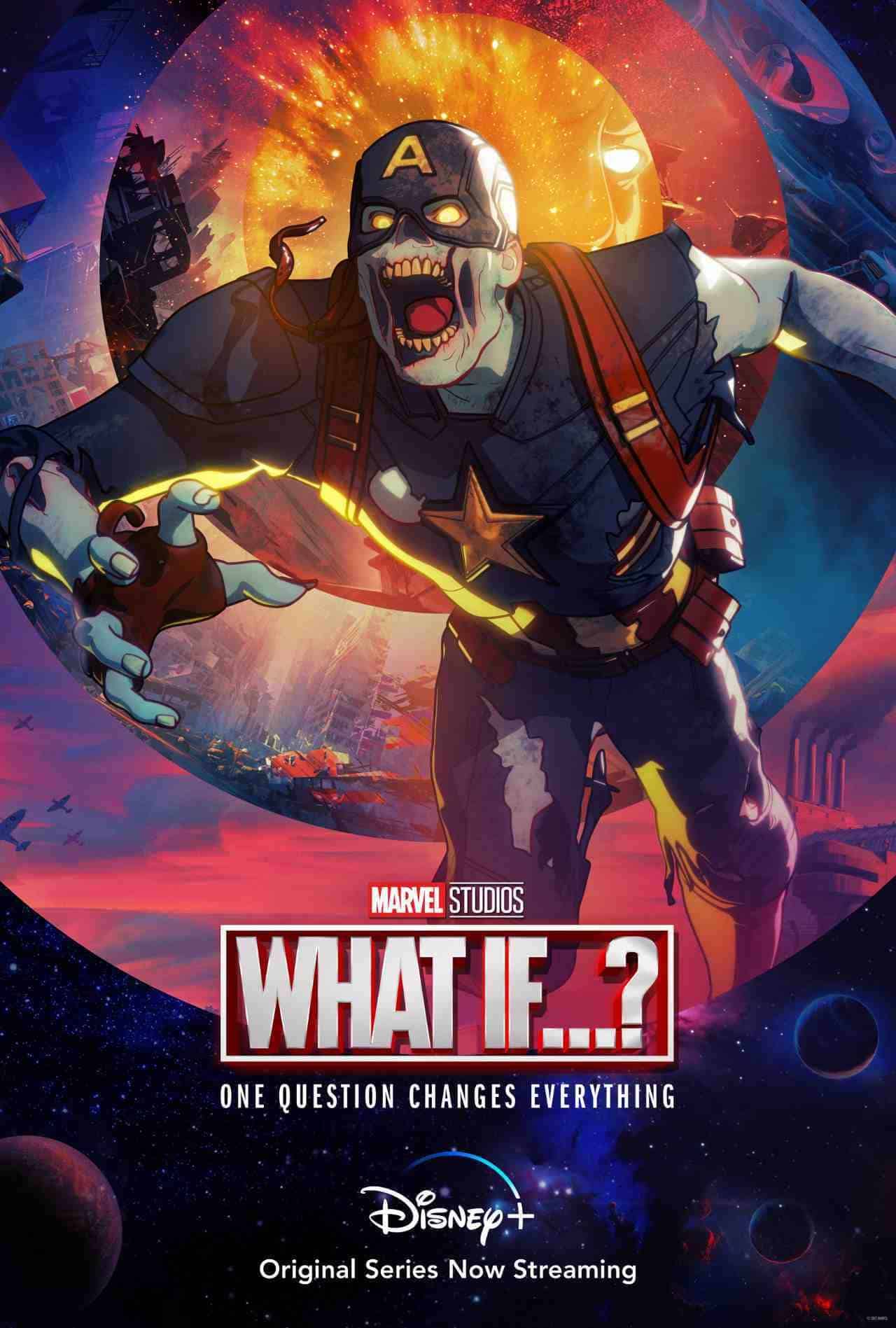 A quantum virus decimates the earth turning its inhabitants, including the Avengers, into flesh eating zombies!

Bruce Banner, a.k.a. The Incredible Hulk falls to Earth at the beginning of Avengers: Infinity War, bringing the warning that Thanos is on his way.  But in true What If…style, what would happen if the world he returned to, was already decimated.  Bruce has returned to an Earth where a quantum virus has turned most of the population, including the majority of the heroes we have come to know and love, into flesh eating zombies!  The heroes have all retained their powers and their knowledge of how to use them but are driven by the insatiable hunger for human flesh.  With the chance of a cure on the horizon, the remaining uninfected heroes must journey to an abandoned army base with the hopes of being able to finally end this nightmare.  But who is at the base?  And what secrets are they hiding?  Tune in to find out! 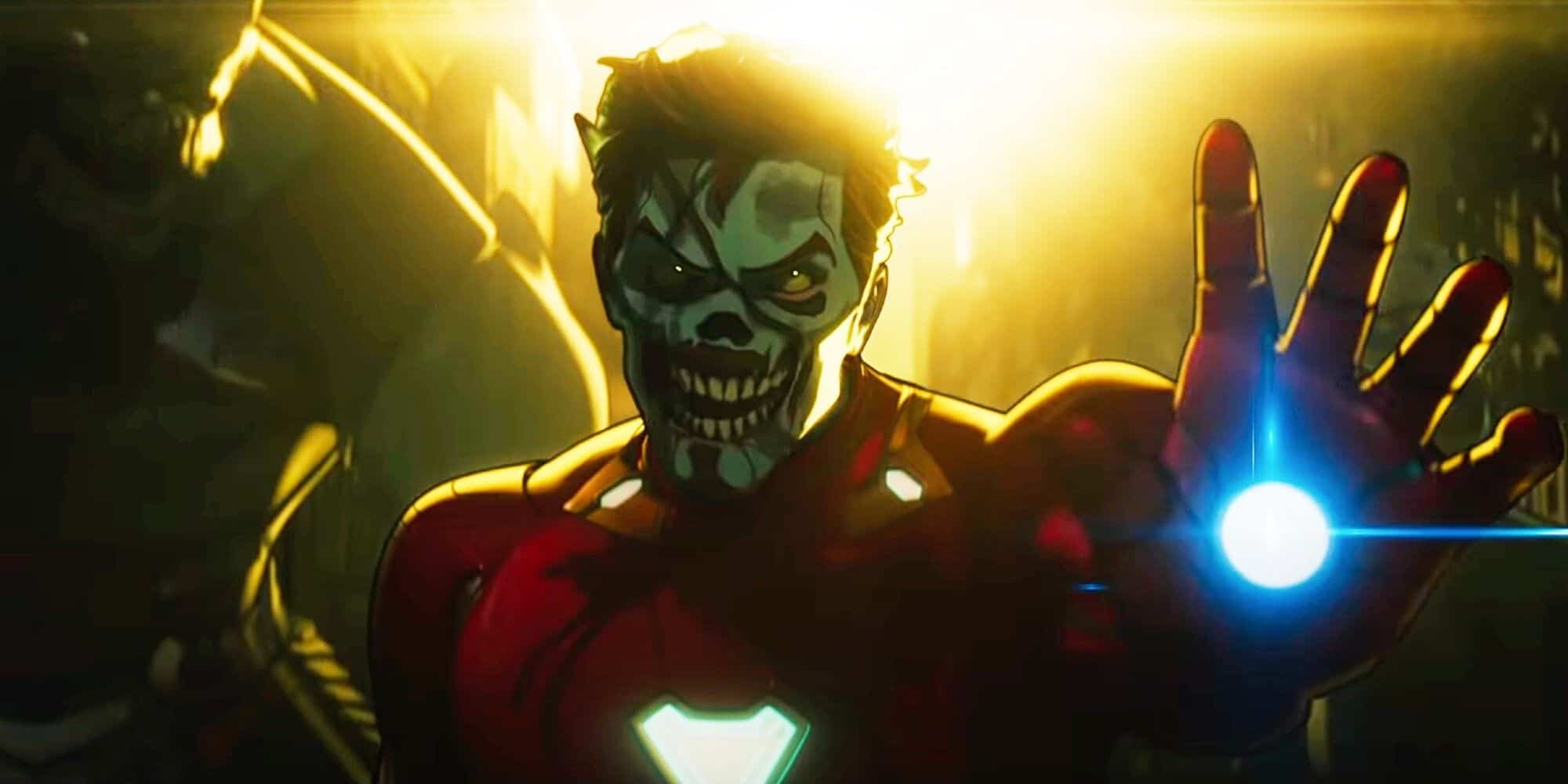 Zombie apocalypse stories are not my favorite thing.  Most of them take place in a world with out joy, where darkness and despair thrive and there is little hope left, and usually the undead walking the streets aren’t half as terrifying as the monsters that the humans become.  So I wasn’t particularly looking forward to this episode.  But I was pleasantly surprised.  The episode was full of humor, action, intrigue, and hope.  In fact, hope is one of the main themes of the episode, and how in the face of impending doom, hope is what you need to cling to. 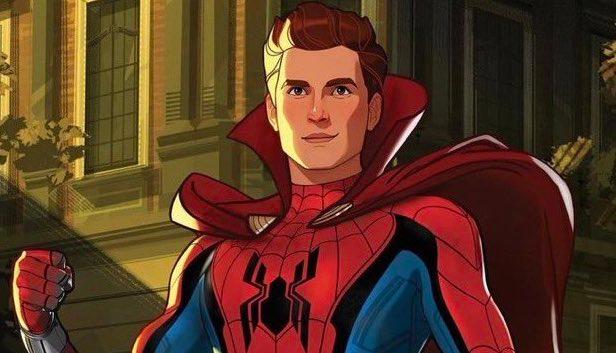 The writing for the series continues to be of exceptional quality and as with previous episodes, the voice cast comprises most of the same actors who played the characters in the live action films bringing a sense of continuity to the animated series that helps it fit into the current MCU.  The What If… series allows the show to dip into many different genres.  Captain Carter is a 1940s serial, the Dr. Strange episode was a tragic love story, and now we can add “classic horror” to the list, and it is done quite well.  The animation artwork is ghoulish, without being over the top gross.  It harkens to the original Marvel Zombies art from the comic books, but keeps in the same style of the earlier episodes.

The one big difference that this episode has that the others did not, was a true cliffhanger type ending.  Many of the episodes have ended with the storyline left open to further explore in future seasons, if Marvel wishes, but they definitely felt resolved.  This episode ends in what feels like the middle of the story.  There is no true resolution.  The plots of each episode have been closely guarded, but it does make me wonder if we are getting a Zombies part 2 in this first 10 episode season?  I will just have to wait and find out.

A well written and interesting twist on the Marvel Zombies storyline from the comic books, building off of the events from the Infinity War movie.