The following is a list of streaming/cable shows and their status. Has your favorite series been cancelled or renewed?

Another Life-Netflix: Season 2 on the way. TBD

Black Mirror-Netflix: series has neither been cancelled nor renewed. 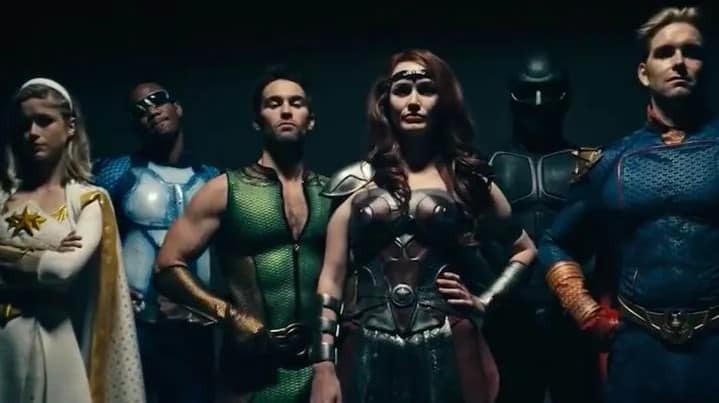 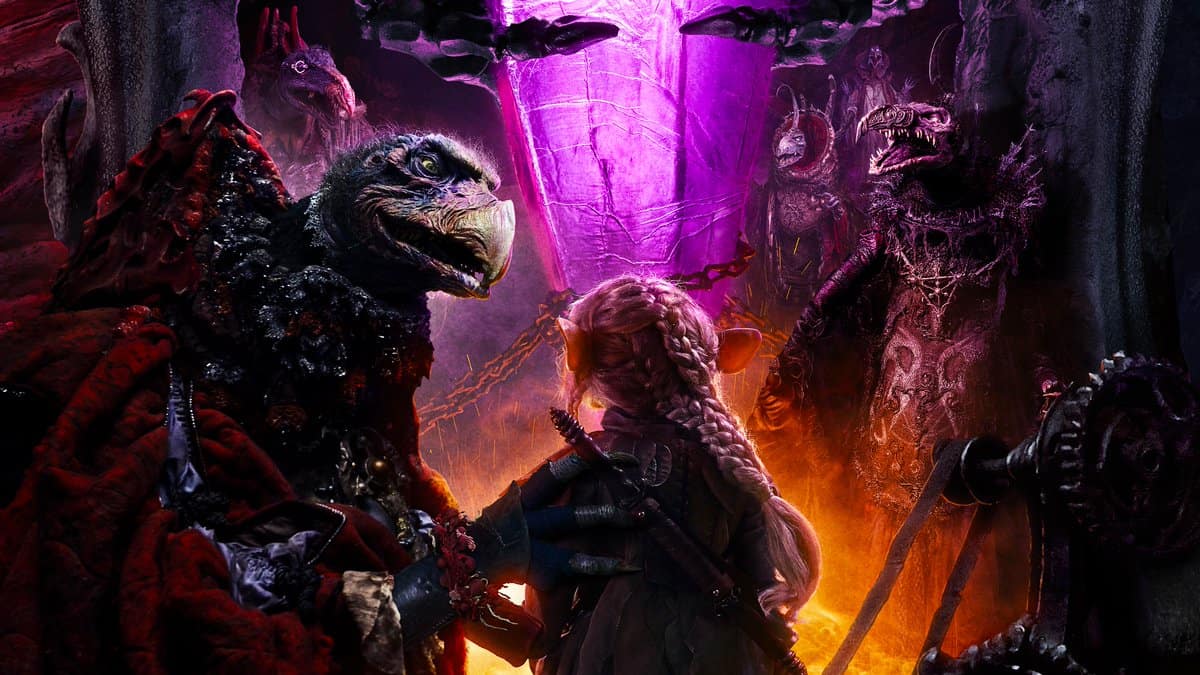 The Innocents-Netflix: cancelled. One season.

Lovecraft Country-HBO: Not renewed, not cancelled. 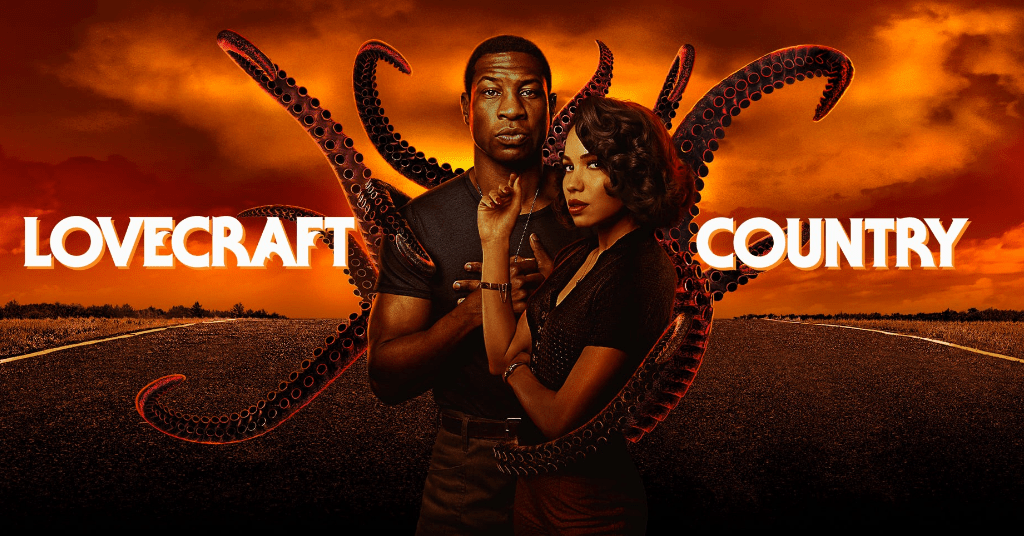 The Orville-Hulu: Moving to Hulu from Fox for Season 3. TBD 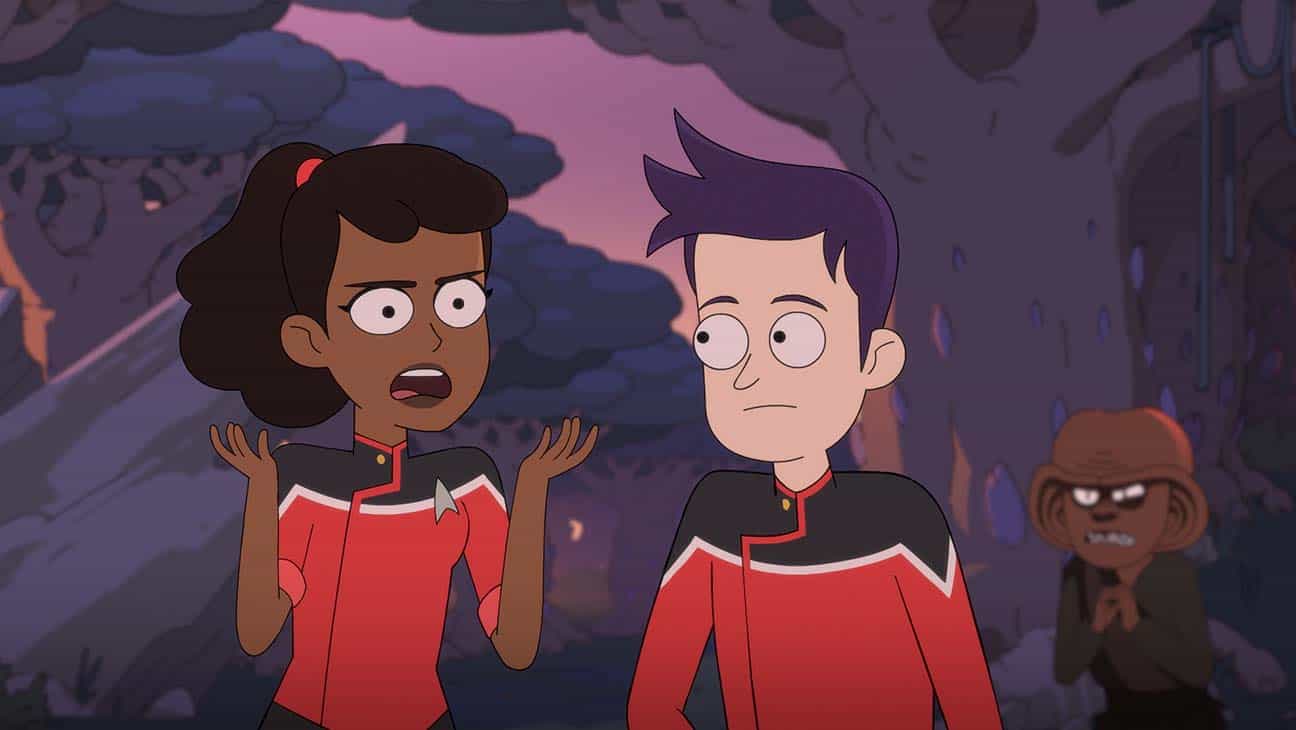 The Terror-AMC: Not cancelled, not renewed. 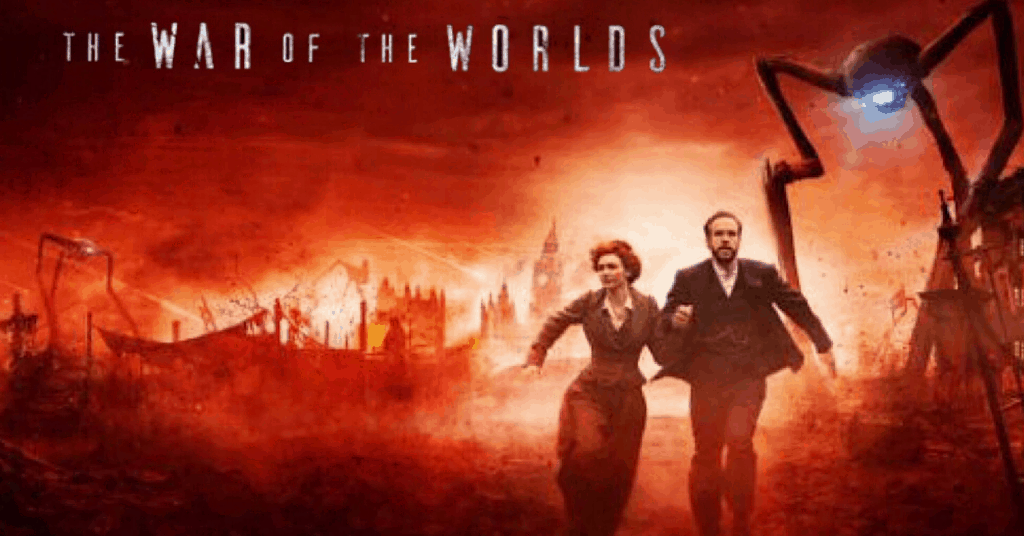 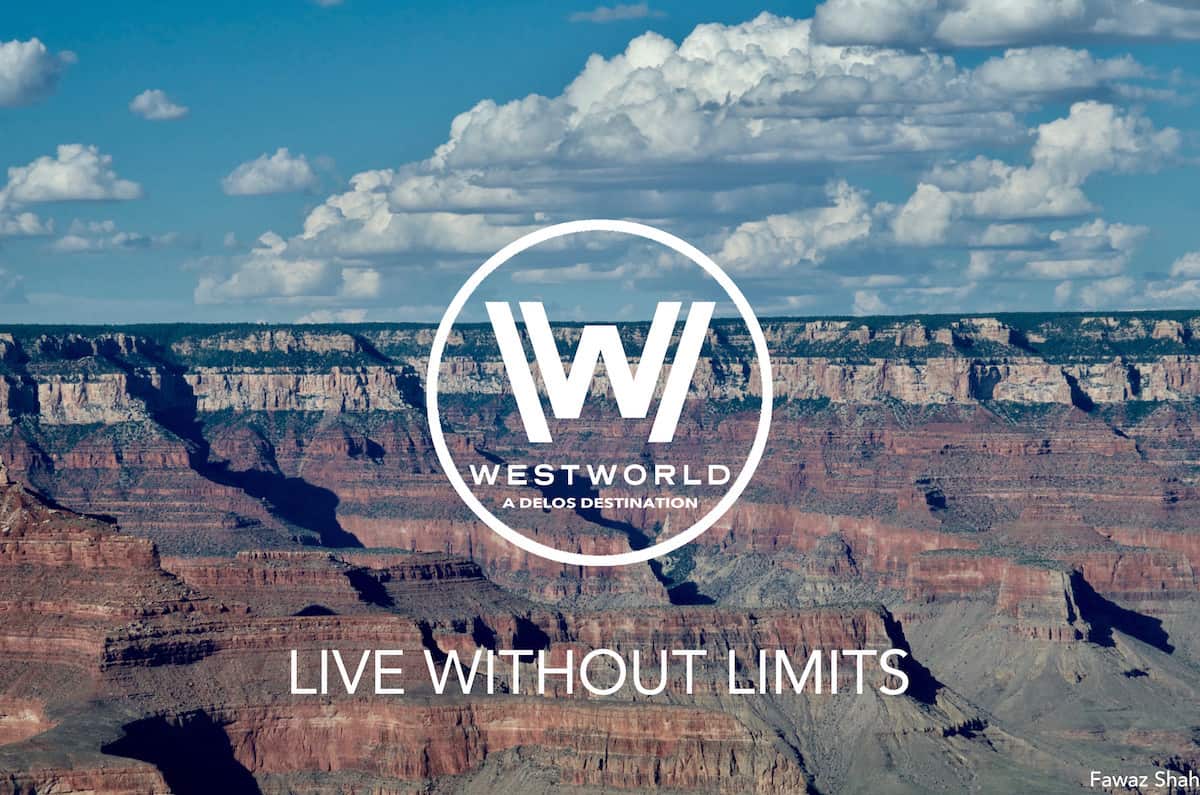 What We Do In The Shadows-FX: Renewed Season 3 TBD.

The Wilds-Amazon: Renewed for Season 2. TBD

The Last Of Us-HBO: TBD

Lord Of The Rings-Amazon: Renewed for Season 2; Season 1 TBD.

The Man Who Fell To Earth-Showtime: TBD

Rangers of The New Republic-Disney+: TBD

TBD= To Be Determined