We recently reported on the cancellation of Batwoman and DCs Legends Of Tomorrow on The CW. But, unfortunately, The CW Cancellation Axe didn’t stop there. As was feared by many due to the sale of The CW to people who wanted to reduce the number of scripted shows on the network, more fan favorite series are now gone.

With 10 shows being cancelled and only one new show (at this time), you can probably look forward to several reality shows taking their place.

Additionally, we have just learned that M.O.D.O.K. has been cancelled by Hulu. 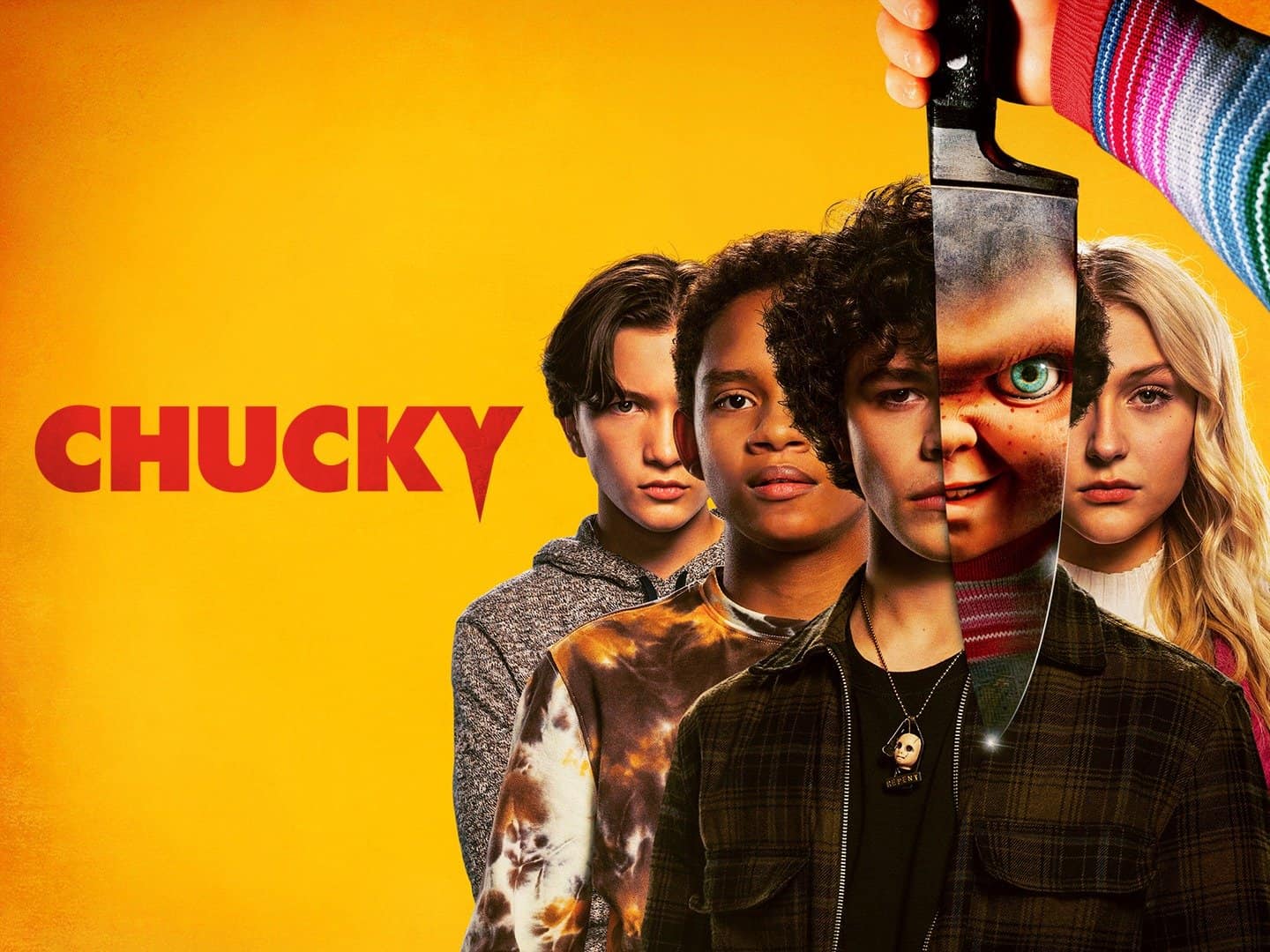 In other TV news, SyFy has renewed Chucky for Season 2 and they have also un-cancelled Surreal Estate which focuses on a real estate team selling haunted houses. The show was announced as cancelled a year ago. It isn’t known which cast members will be back. This fall SyFy will premier Bring It On: Cheer Or Die which is the first horror themed entry in the series. Also on tap, the second half of Season 2 of Resident Alien. 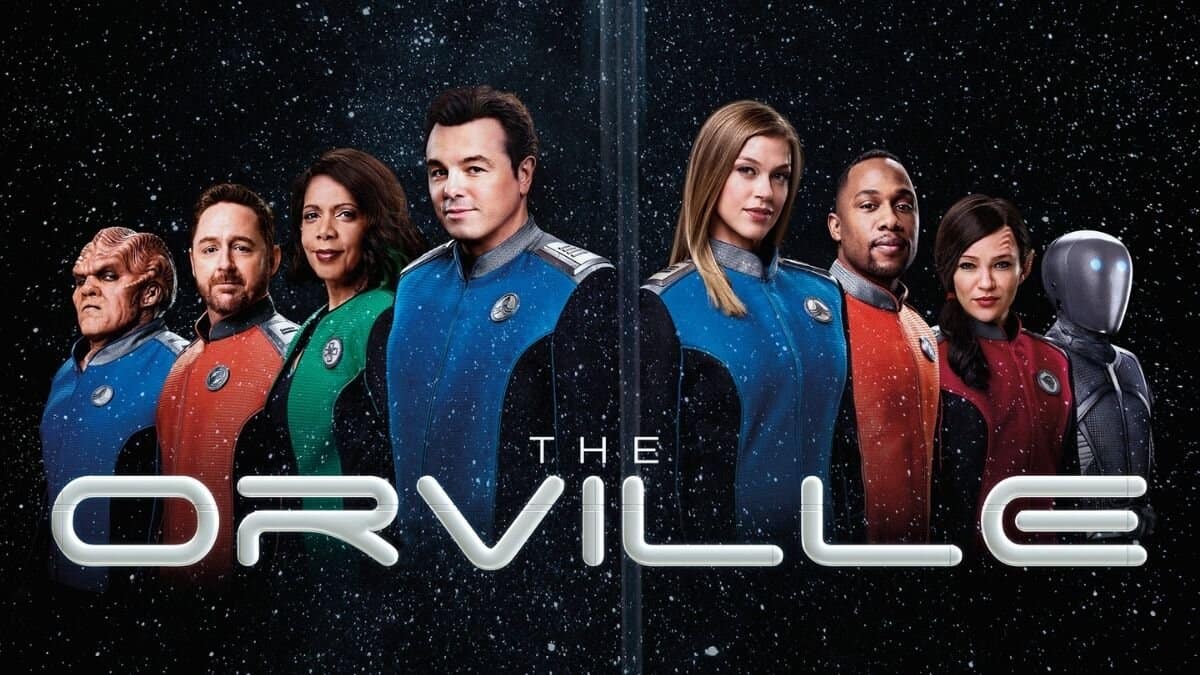