Willow: Another Quest for an Unlikely Hero 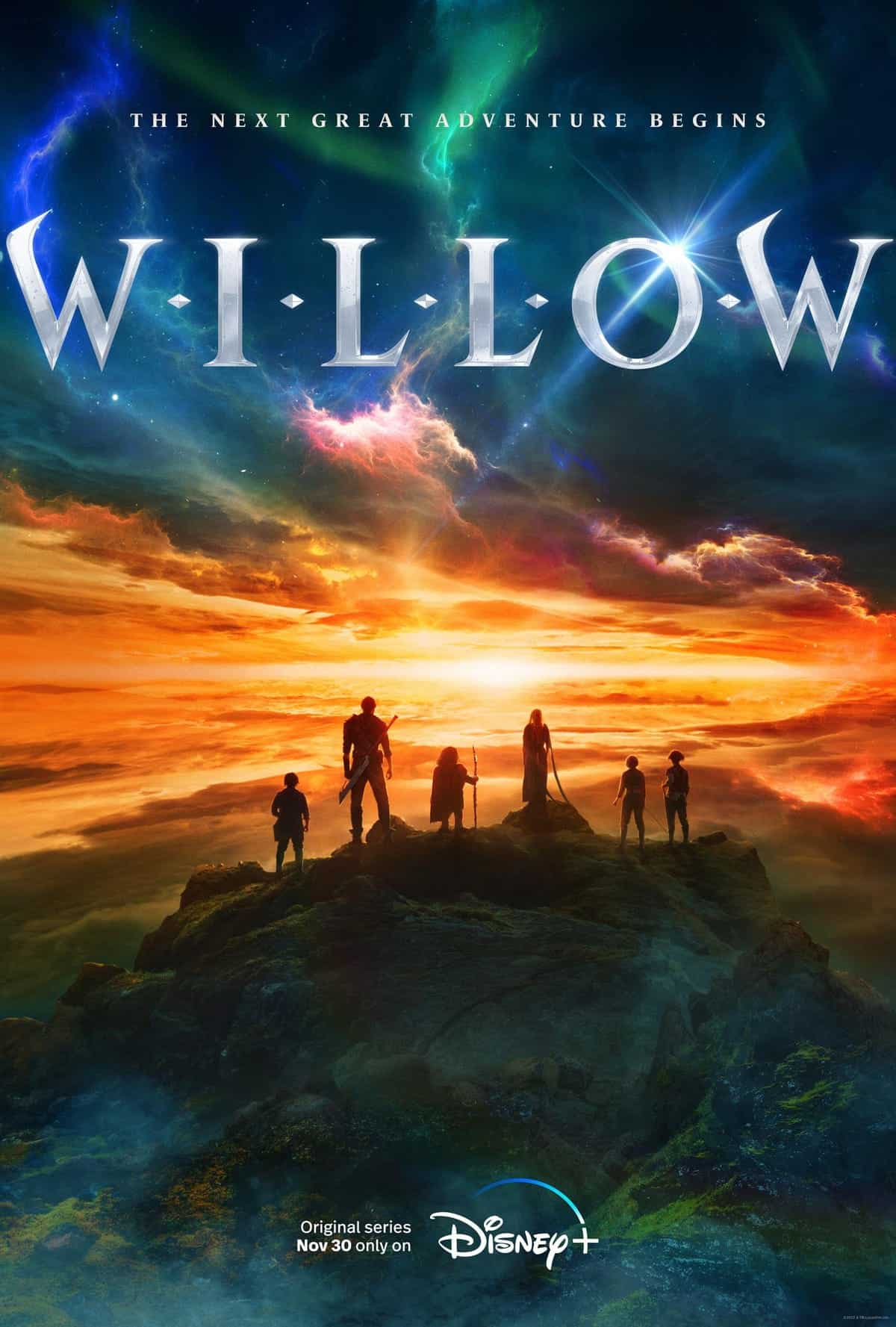 A group goes on a quest to rescue a prince and having to confront their own dark secrets.

Sometimes television series continuing the story of a beloved movie hits the mark, and sometimes it doesn’t, and it is always difficult not to judge one without comparing it to the other. In the case of Willow, the new television series on Disney+ which is a follow-up to the 1988 movie of the same name, the newer pales when compared to the original, but only by a few shades.  When taken on its own, the series is quite enjoyable and seeing some of the original characters is fun especially for those of us of a certain age, in which brings a feeling of nostalgic joy. 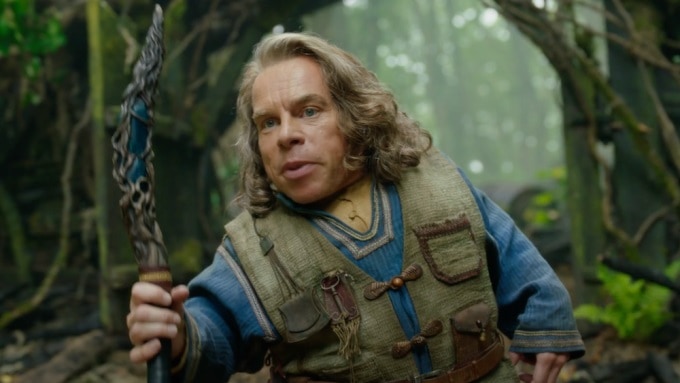 After the events of the movie, Willow Ufgood (Warwick Davis) and Sorsha (Joanne Whalley) differ in opinion on how Alora Danan should be raised.  Willow, having seen a vision of the future, believes that Alora is their only hope against a coming evil, but Sorsha disagrees and hides Alora away and forbids the use of magic in hopes of protecting her kingdom.  Years later, Sorsha’s son Prince Airk (Dempsey Bryk) is taken by four magical entities called “The Gales” and his twin sister, Kit (Ruby Cruz) joins the quest to find Willow and to rescue her brother.  With her is her friend and love interest Jade (Erin Kellyman), the boy she is actually betrothed to but doesn’t love, Prince Graydon (Tony Revolori), a thief and swordsman, Boorman (Amar Chadha-Patel) and finally Airk’s love interest, a kitchen wench named Brünhilde (Ellie Bamber) but Airk calls her Dove.  Dove has a much bigger secret that she isn’t even aware of. Willow, of course, joins their quest after he is found and he discovers Dove’s secret.

The first two episodes introduce the characters and gets the audience caught up on what has been going on for the last few decades. There is a lot of information to get through and at times this makes the show feel clunky and not flow as well as it could have.  The dialogue is ok and for the most part feels natural, but there were some moments that it felt forced or staged.  The special effects and production value are all very good, with some gorgeous settings and costumes.  The acting over all was very good.  I liked Boorman, who sort of takes the place of the Madmartigan character from the original movie, who is the wise-cracking bad boy warrior.  I also liked Tony Revolori’s Prince Graydon, who is more of a scholar than a warrior and is on the quest against his will, forced by his father.  Kit is the one character I wasn’t that fond of, and I think this was done on purpose.  She is stubborn and selfish and rash and the one character with the most to lose, which also means, she is the one character with the biggest chance to evolve and change through their adventure.  I also enjoyed that her and Jade are in a queer relationship.  It is being reported that this is “the first true franchise on Disney Plus to really center a queer story”.  I will also note that I feel they are doing a disservice to the namesake of the series, Willow.  In the original movie, he was a kind and loving person with a big heart and loads of courage.  In the first two episodes, I felt they treated him more as comic relief, not really having learned to truly be a sorcerer, my hope is that as the series progresses, we will see just how powerful he really is.

Overall the series is good, but it didn't quite capture the spirit of the original film.

Willow: Another Quest for an Unlikely Hero