Y: The Last Man – Poor Yorick, I knew him Horatio 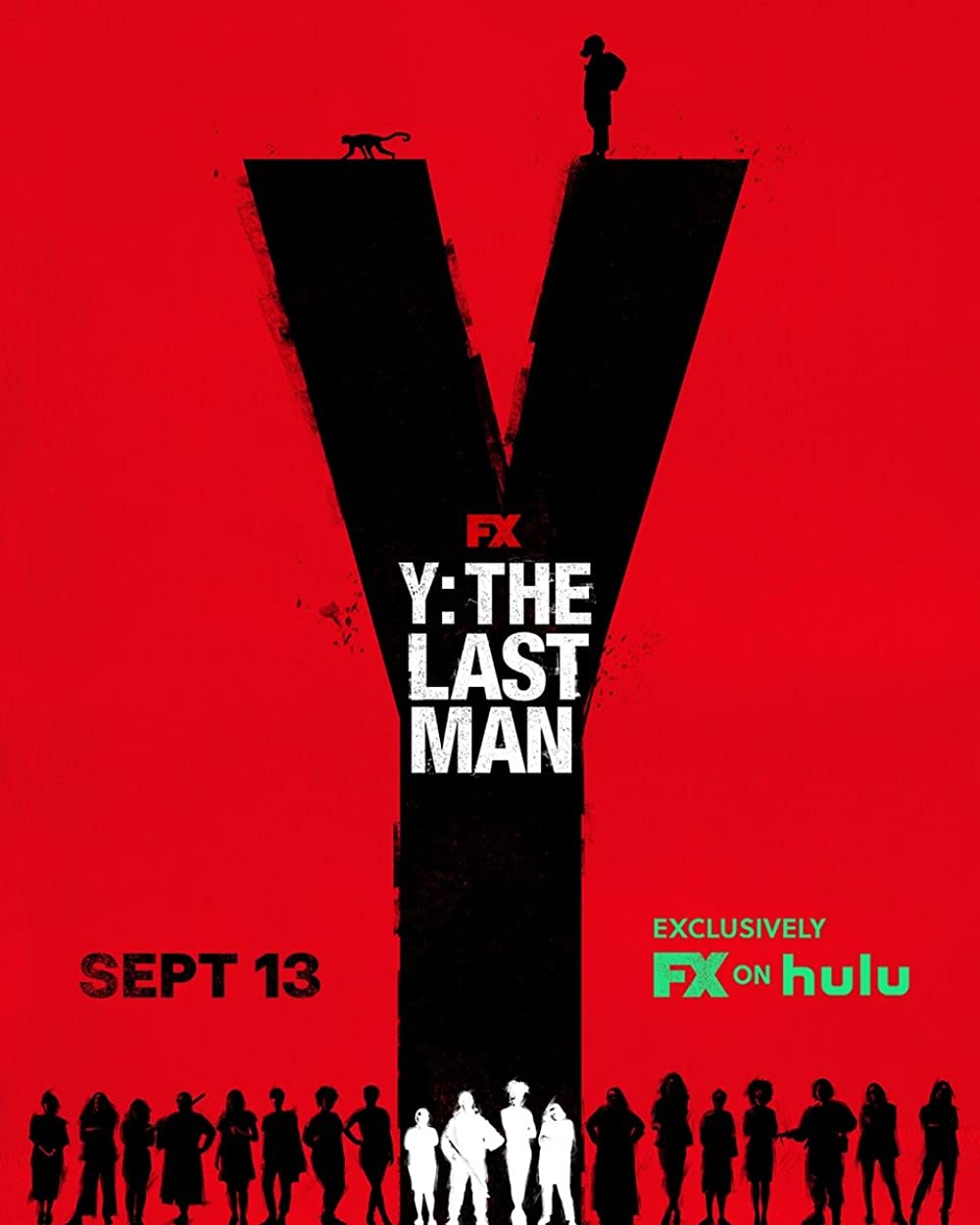 Episode Title: The Day Before

In a post-apocalyptical world, where all the mammals with a Y chromosome perished at the same time, Yorick and his capuchin monkey try to survive.

In FX on Hulu’s new series, Y: The Last Man, a Cataclysmic event occurs where every mammal with a Y chromosome dies except for one man, Yorick Brown (Ben Schnetzer) and his capuchin monkey, Ampersand.  We have not yet been told what the cause of the event was, and I am not sure we will ever be told.  I believe there were theories talked about in the comic book, but no definitive reason.  Yorick is an aspiring escape artist who has done little with his life, to the disappointment of his mother, Jennifer Brown (Diane Lane) who is a member of the U.S. House of Representatives and who becomes president after the event, as everyone else in line was either male, or died when the event took place.  Hero (Olivia Thirlby), Yorick’s sister, is also estranged from their mother and refuses to seek her help or even let her know she is alive.  The world is plunged into chaos as governments fall and those who are left are just trying to survive.  There was no time to grieve or even bury the dead, and with no indication what caused it, the remaining women do not even know if any male survived. 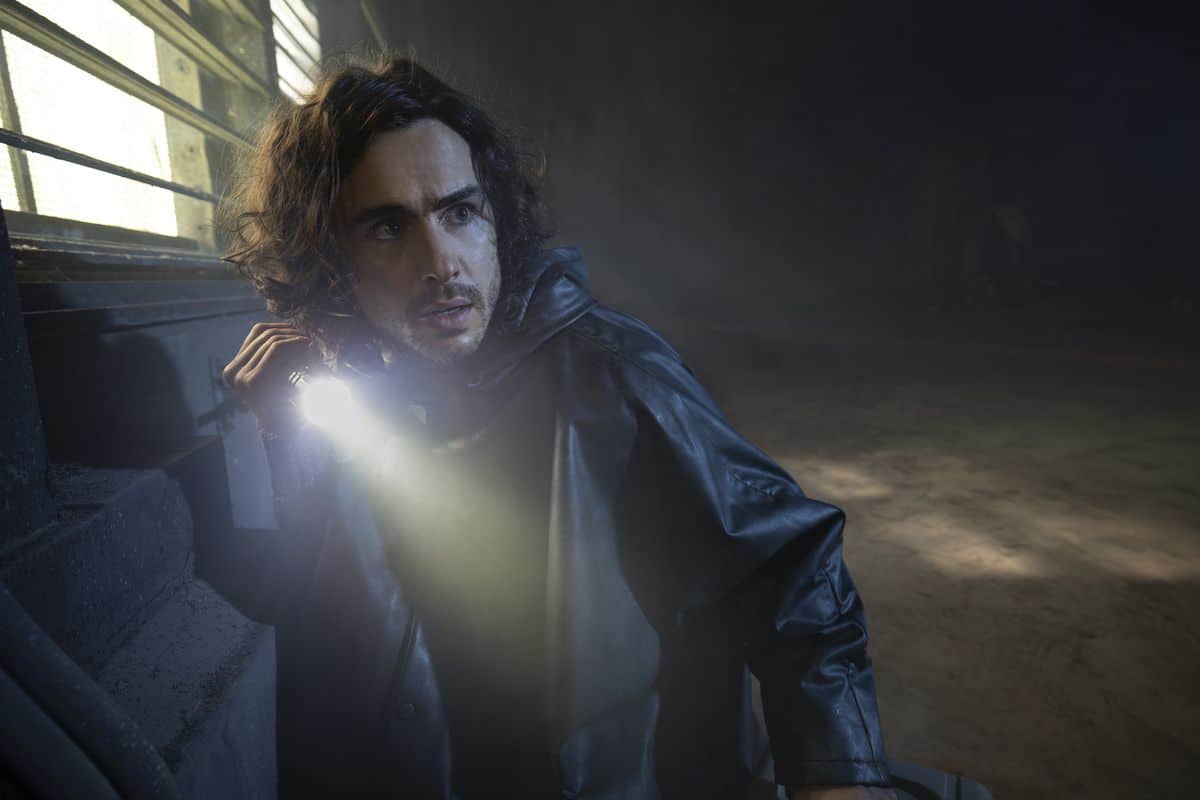 The television show is based off of the 2002 – 2008 Vertigo comic book of the same name, written by Brian K. Vaughan and Pia Guerra, but has been slightly updated with the inclusion of a trans character.  The series is very timely with the current societal shift in acceptance of gender identity.  I applaud FX in their treatment of this subject.  Eliza Clark (Show Runner and writer of a few episodes), in August of 2021, told the TCA (Television Critics Association) “Yorick’s maleness is not what sets him apart in this world — it’s his Y chromosome that sets him apart. Gender is diverse and chromosomes are not equal to gender. And so, in our world — in the world of the television show — every living mammal with a Y chromosome dies. Tragically, that includes many women; it includes non-binary people; it includes intersex people…We are making a show that affirms that trans women are women, trans men are men, non-binary people are non-binary, and that is part of the richness of the world we get to play with.”.  The addition of Hero’s best friend, Sam Jordan (Elliot Fletcher) is a trans male and personifies the turmoil he must go through as he explains again and again, who he is and why he survived.  I also applaud FX for casting Elliot Fletcher, who like his character, is trans. 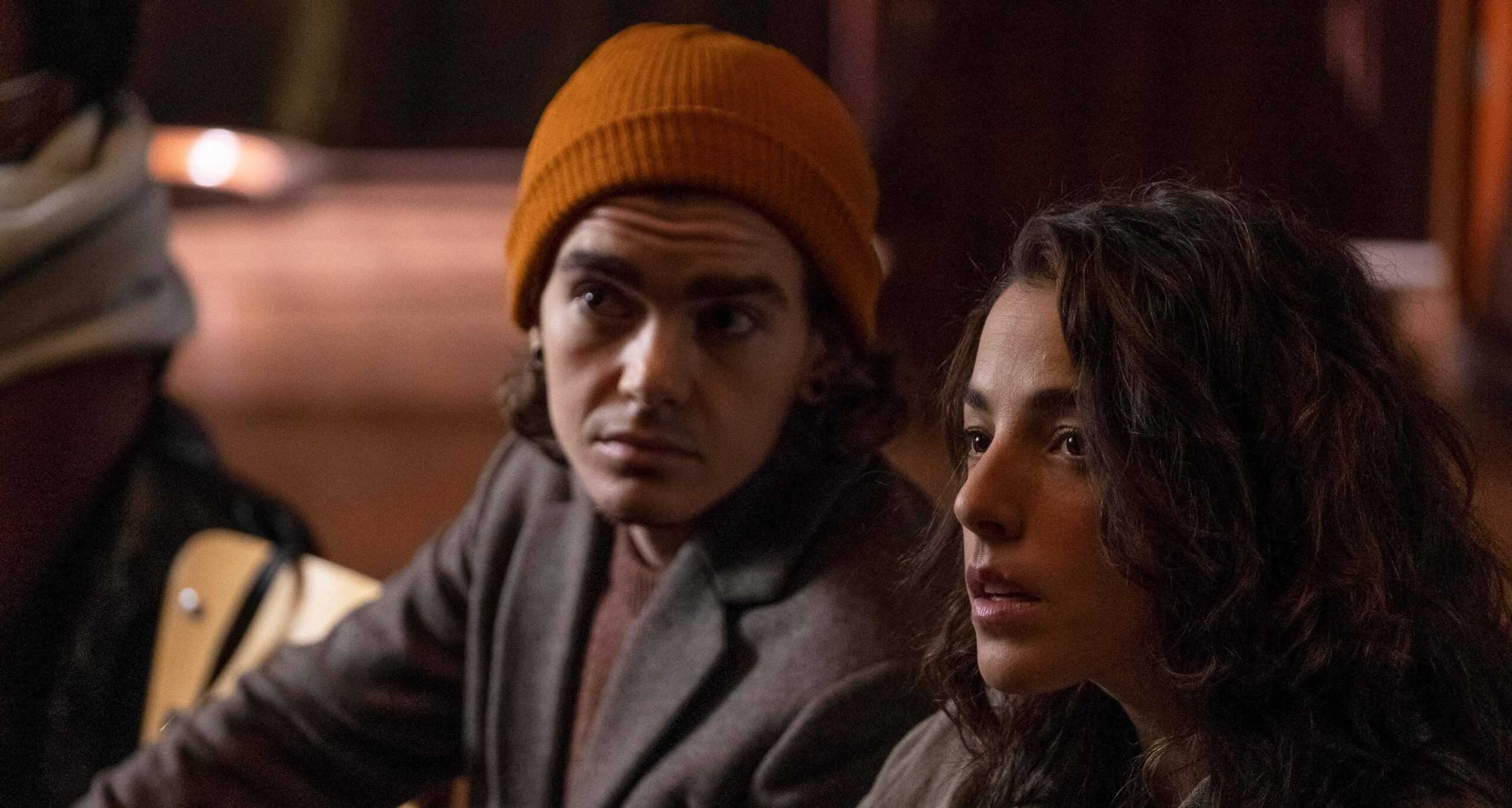 Diane Lane is perfect as a Nancy Pelosi type politician.  She is at odds with the president, but also had been friends with him before hand, which lead to a great dynamic between the two.  She is both strong and vulnerable.  Ashley Romans plays Agent 355, part of a secret organization called the Culper Ring, who answers only to the president, and will be Yorick’s bodyguard through the series.  Ashley, was amazing as the cold and calculating under cover agent, but you can see hints of shock and amazement as things unfold, and it will be interesting to see how she progresses through the series.  Ben Schnetzer, plays the loveable “loser” well.  He is charming and vulnerable and full of hope and love.  As the last man alive, he now has a huge responsibility.  For someone that had no goal in live, he is thrust into a situation where he could save the planet.  I do find it interesting that Yorick and Hero, are both name from Shakespearean plays.  Yorick is from Hamlet and Hero is from Much Ado About Nothing.   I am not sure there is any meaning or connection with this, but was just interesting to me as I was watching. 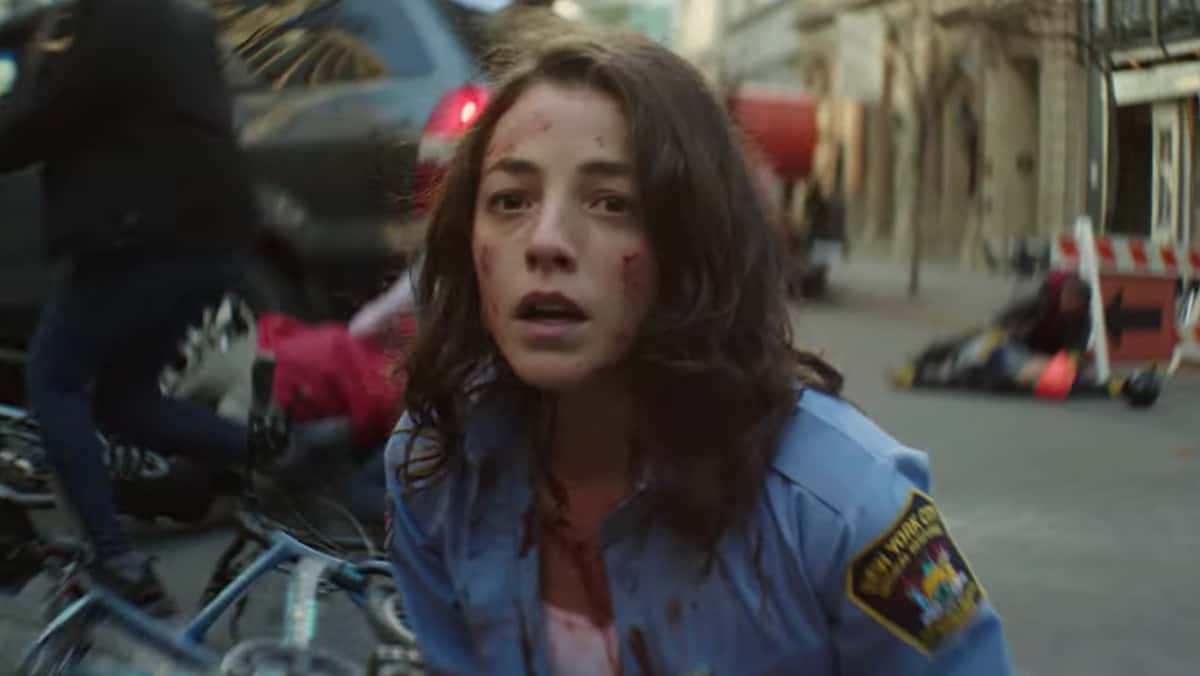 To be honest, this is a hard review for me to write.  The show is so very well done.  The characters are endearing and the writing (in the first two episodes at least) was top notch.  The story flowed beautifully, and the political aspect was intriguing, as we see the events of the “day before” unfold and we get to know the characters and what their life before was like.  Exposition in TV series can be tricky and feel like information is being shoved down your throat, but this series did a great job of giving you information without it feeling forced or false.  You empathize with so many of the characters, and the very feeling of loss as you witness women losing their pets, children and husbands was all overwhelming, and incredibly well done.  You may be asking yourself, “If the show was so well done, why is this a hard review to write?”. Well, I am just tired of post-apocalyptic stories, especially ones that deal with a global pandemic.  The world, of late, is a troubled place and I want to believe that if a global catastrophe occurred, the remaining human race would step up and fill the void left by those who died.  But this show holds up a mirror to what would probably really happen.  The chaos and fighting, the protests and distrust of the government, riots and more death.  And watching this, I am reminded of our own current failings as humans to take care of each other with compassion and caring.  I want to see a better world.

As always, this is just my opinion, but, in the end, while the show is well written and finely acted, engrossing and interesting and I want to know what happens next, it also brings me no hope or joy and I am not sure I can continue watching.

If you like post-apocalyptic stories, this is a great show with wonderful acting with a well written and an intriguing story.

Y: The Last Man – Poor Yorick, I knew him Horatio

What If… Killmonger Rescued Tony Stark?: What Makes a Hero?
September 17, 2021