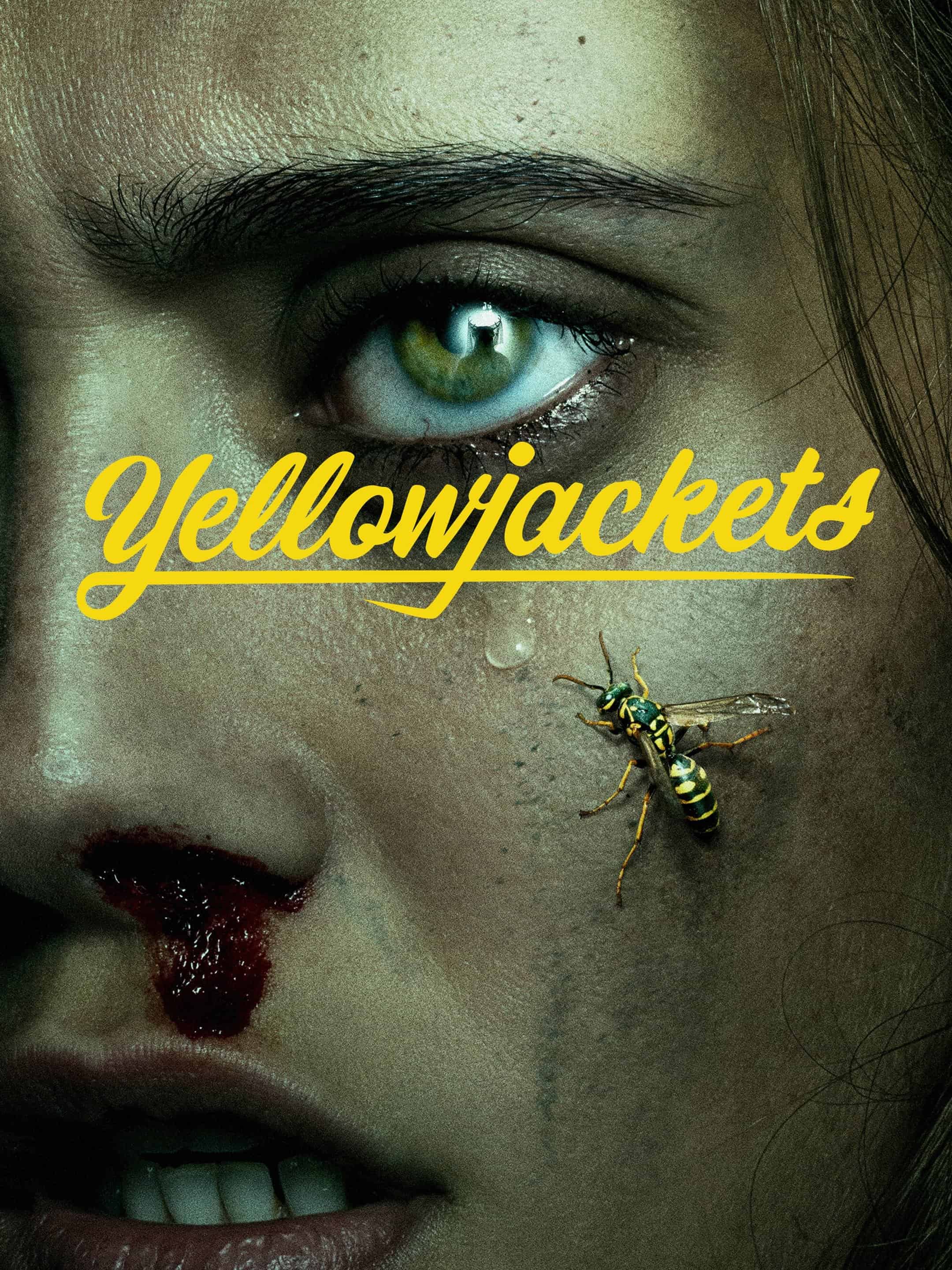 Twenty-five years after a plane crash, a group of women are desperate to keep secret the horror of what happened. 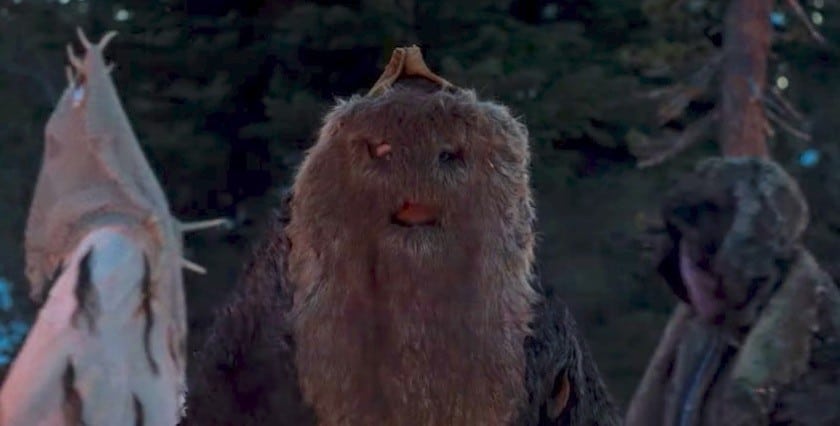 Yellowjackets is TV’s latest attempt to create a high concept drama like Lost (which ran on ABC from 2004-2010). Like Lost, the show (airing on Showtime) divides its time between the present (2021) and the past (1996). In the pilot episode most of the story takes place between pre-crash 1996 and the present with a few mysterious scenes of what turns out to be post crash life for the girls. The girls are part of a soccer team–the Yellowjackets–who have earned a chance to play in the Nationals which are to be held in Seattle, Washington. In the pilot episode we get quick glimpses of the flight which are expanded on in the second episode. 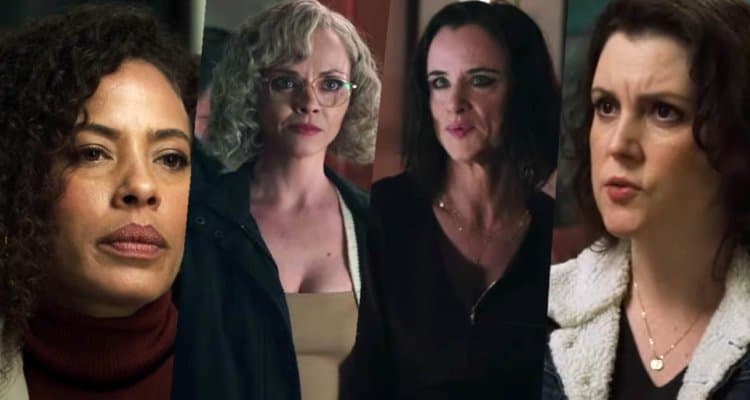 There are a lot of actors in this series–76 in all–and most are up to the task. Because of the 25 year gap between the present and the past, all of the main characters are double cast. Most of the hard work falls on the younger stars who go from typical high school kids to traumatized plane crash survivors. Of the older actresses Juliette Lewis does well in her patented bad ass bitch role and Christina Ricci adds another quirky character to her stable. But the one who grabbed my attention was Melanie Lynskey (4th from the right above) who plays adult Shauna. She’s a frumpy housewife married to a very good looking man and the two have a teen age daughter. Her cold exterior covers a woman who has been hardened by the ordeal she suffered 25 years earlier and the secret she has kept all this time. 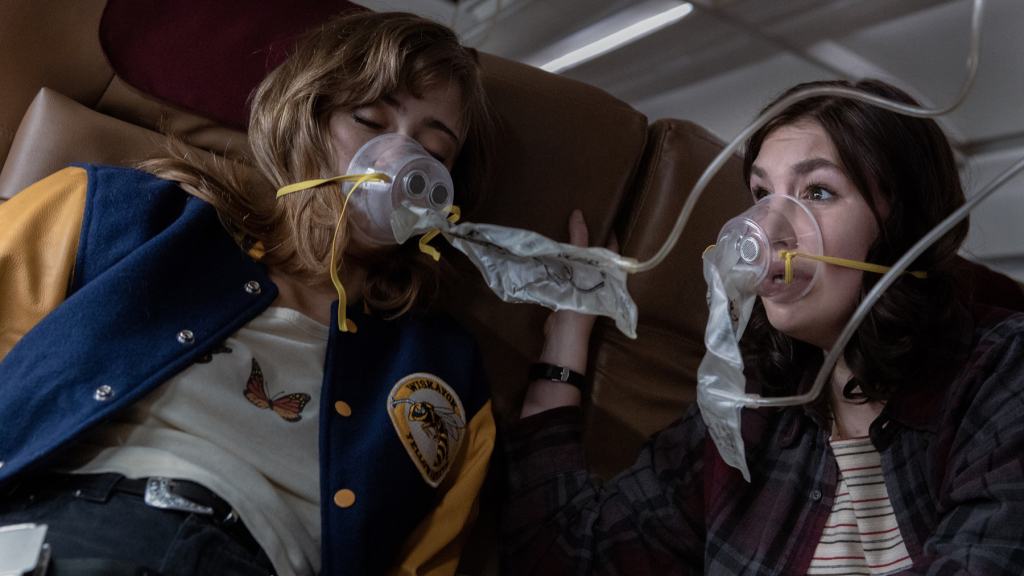 The women have all gone their separate ways and not stayed in touch. But when Juliette Lewis and Christina Ricci receive I-Know-What-You-Did-Last-Summer style postcards the secret they’re all carrying is threatened with being exposed. Has one of the girls been loose lipped about what happened? Or could one of them have broken under the stress of keeping the secret? Is there a Smoke Monster involved? You’ll have to tune in and see.

The over use of pop songs in the pilot prevented me from getting very engaged in the story. An original soundtrack has the job of orchestrating the audience's emotions, which it does much better than pop songs which will only mean anything to a small group of people and doesn't carry the emotional impact a drama needs. I was also very turned off by scenes depicting harm to animals (no, not killing animals to survive in the wilderness). This is a very disturbing trend I see increasing in today's movies and television dramas. In the end, Yellowjackets lacks anything truly original to be fully engaging but may be worth the watch for pure fluff. 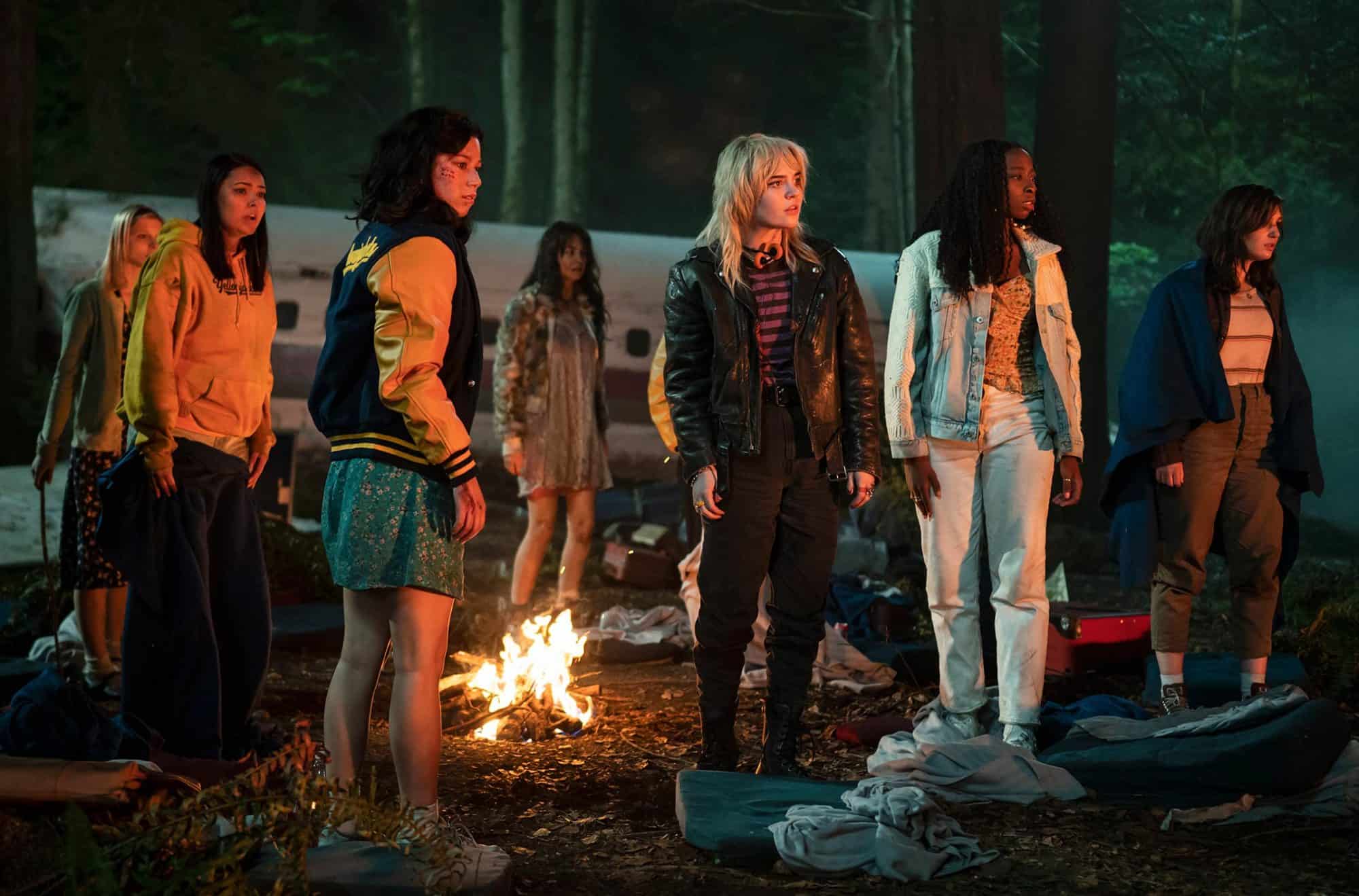