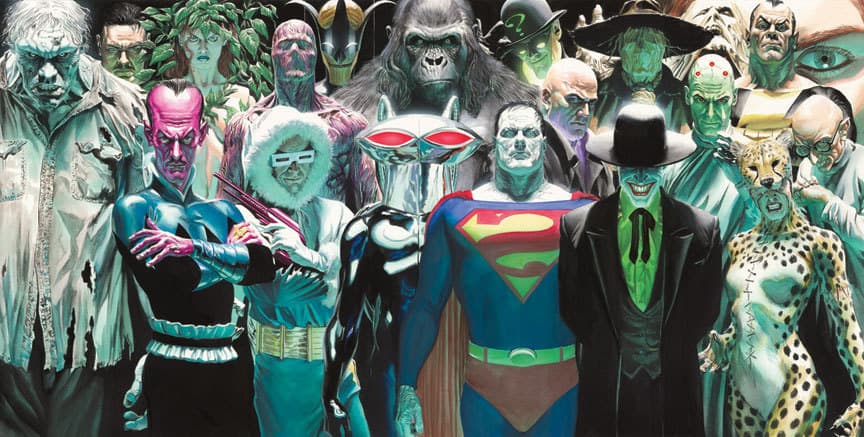 Critically acclaimed writer, Brian Michael Bendis, states that his final Marvel issue will be Invincible Iron Man #600 and it will be “BIG”!  Bendis will also be departing Spider-Man with issue #240, finishing Spider-Men II #5 as planned, Jessica Jones #18 and will leave Defenders with #10, following his recent signing of an exclusive multi-year, multi-faceted contract with DC Comics.

Announced November 7th, 2017 to most, “This is real.  I love you all.  Change is good. Change is healthy,” Bendis tweeted, also saying,  “I am bursting with ideas and inspirations.  Details to come!  Stay tuned!”  Thus far, “details to come“, not regarding the future with DC Comics but this is the most current update on what to expect as this transition takes place. 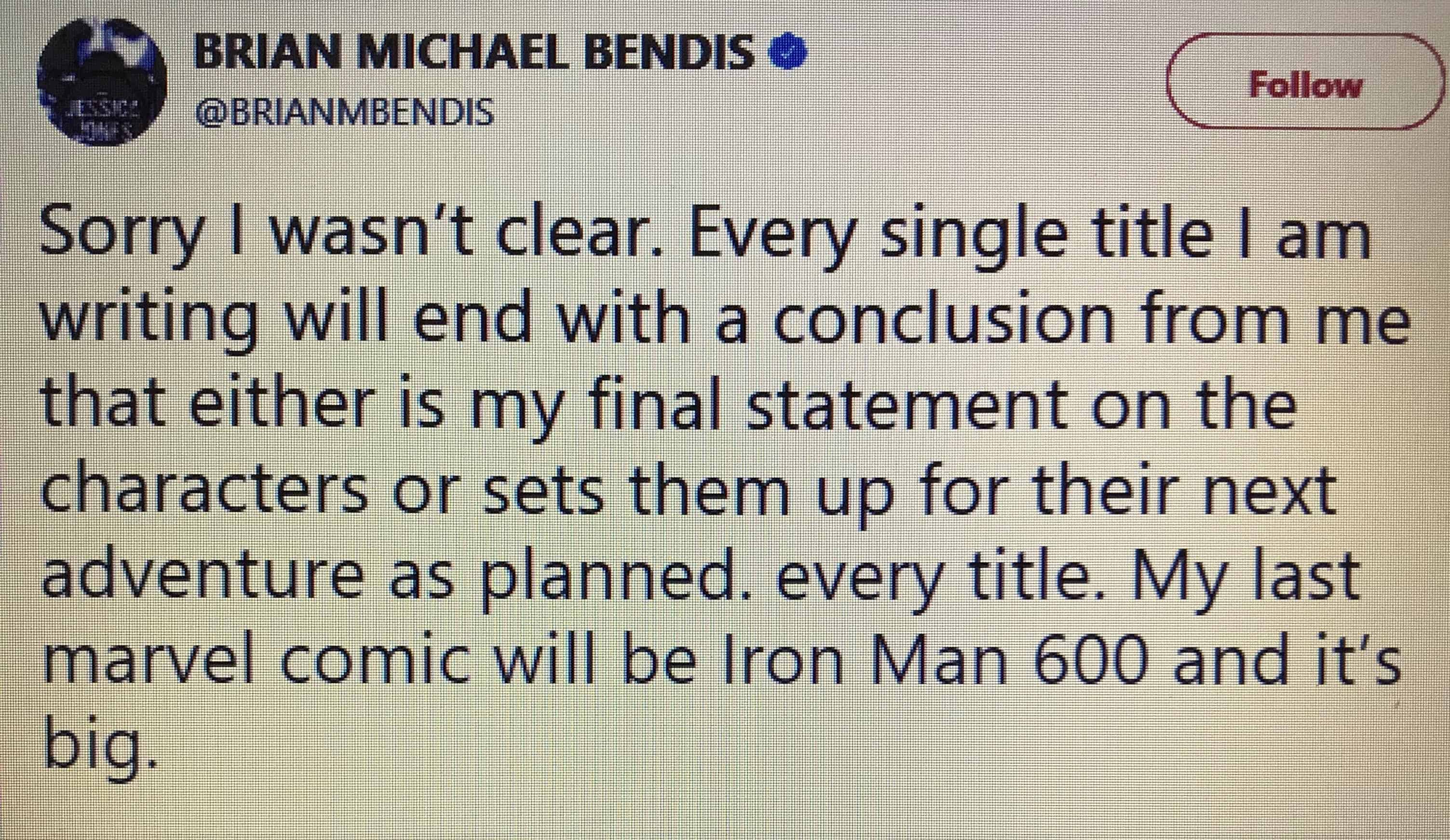 Apart from the already highly anticipated Invincible Iron Man #600, Bendis will also have to close out stories with Miles Morales, including both the Spider-Man series and his dealings with Peter Parker in Spider-Men II, along with The Defenders, and finally, Jessica Jones, which  for when Bendis departs with the March-scheduled issue #18, he already has a female writer lined up who he claims
is amazing. 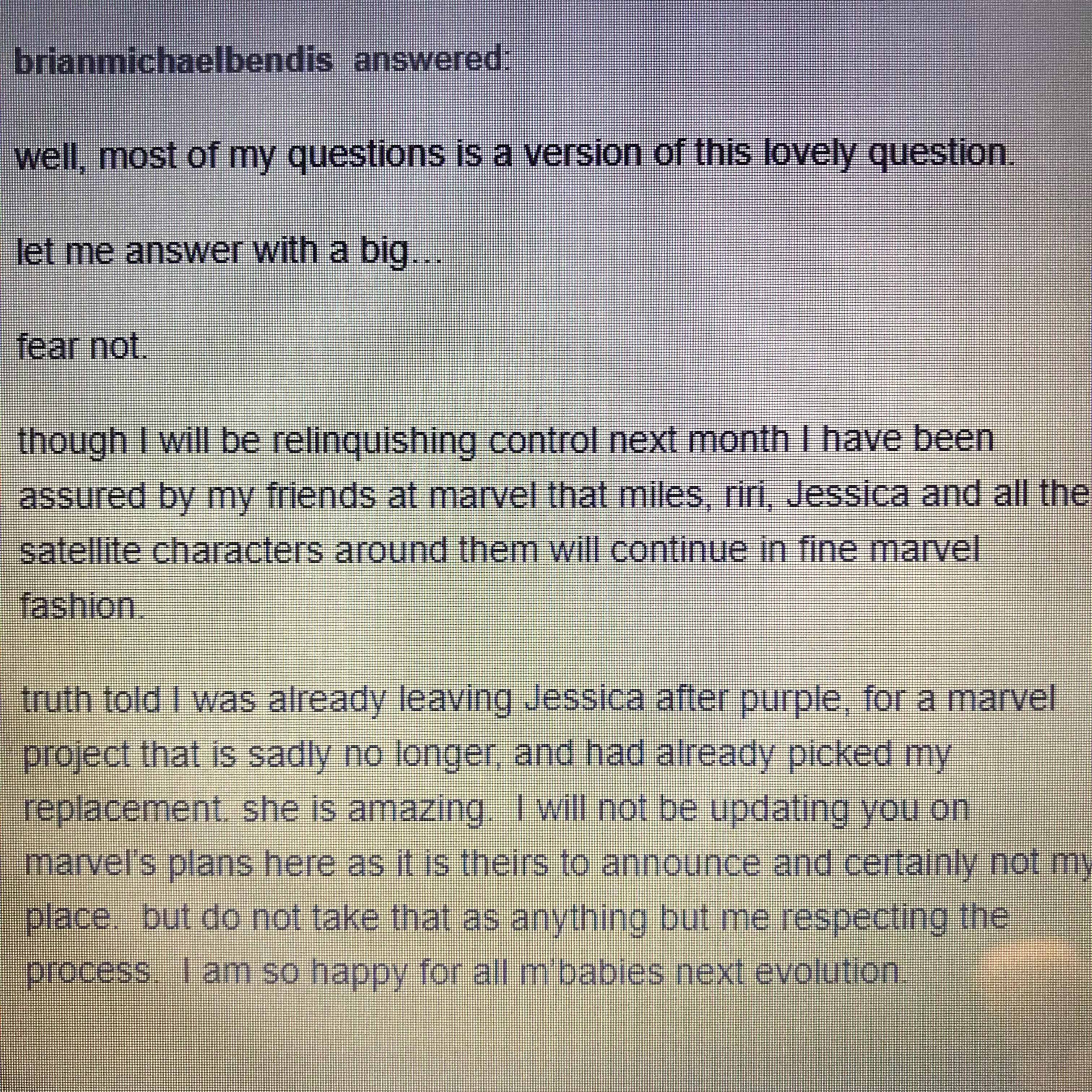 Bendis has written for Marvel for close to 18 years, with the debut of Ultimate Spider-Man in 2000.   Invincible Iron Man #598 is scheduled for release in March, meaning issue #600 is likely to be released in May 2018.  Referenced above, Bendis left one book unfinished,  with plans for a Punisher: End of Days, the previously announced ‘spiritual sequel‘ to his Daredevil: End of Days mini-series, has been canceled. 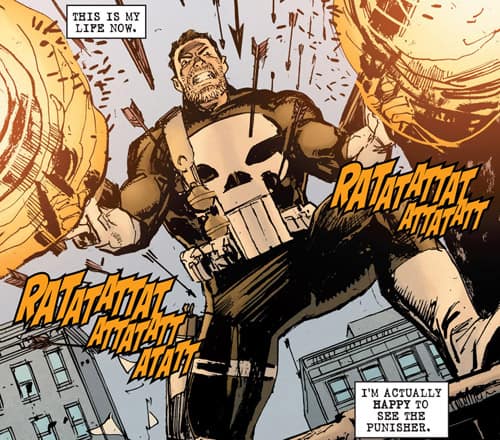 Regarding Punisher:  End of Days, Bendis said “Nothing came of it because the creators involved like myself, David Mack, Klaus Jansen or Bill S. are very busy or had moved on to other companies and we never could really find the right window or the right creators to get it going again,” Bendis explained. “If Marvel decides to continue the project with David and others I completely support that decision.  David had done a lot more groundwork on it than I had.  I hope they pursue it… if it fits their editorial plans.  But, yes, now that I have signed a long-term exclusive with DC comics this project, and some others that you may never have heard of, will be going the way of Twilight of the Superheroes.” 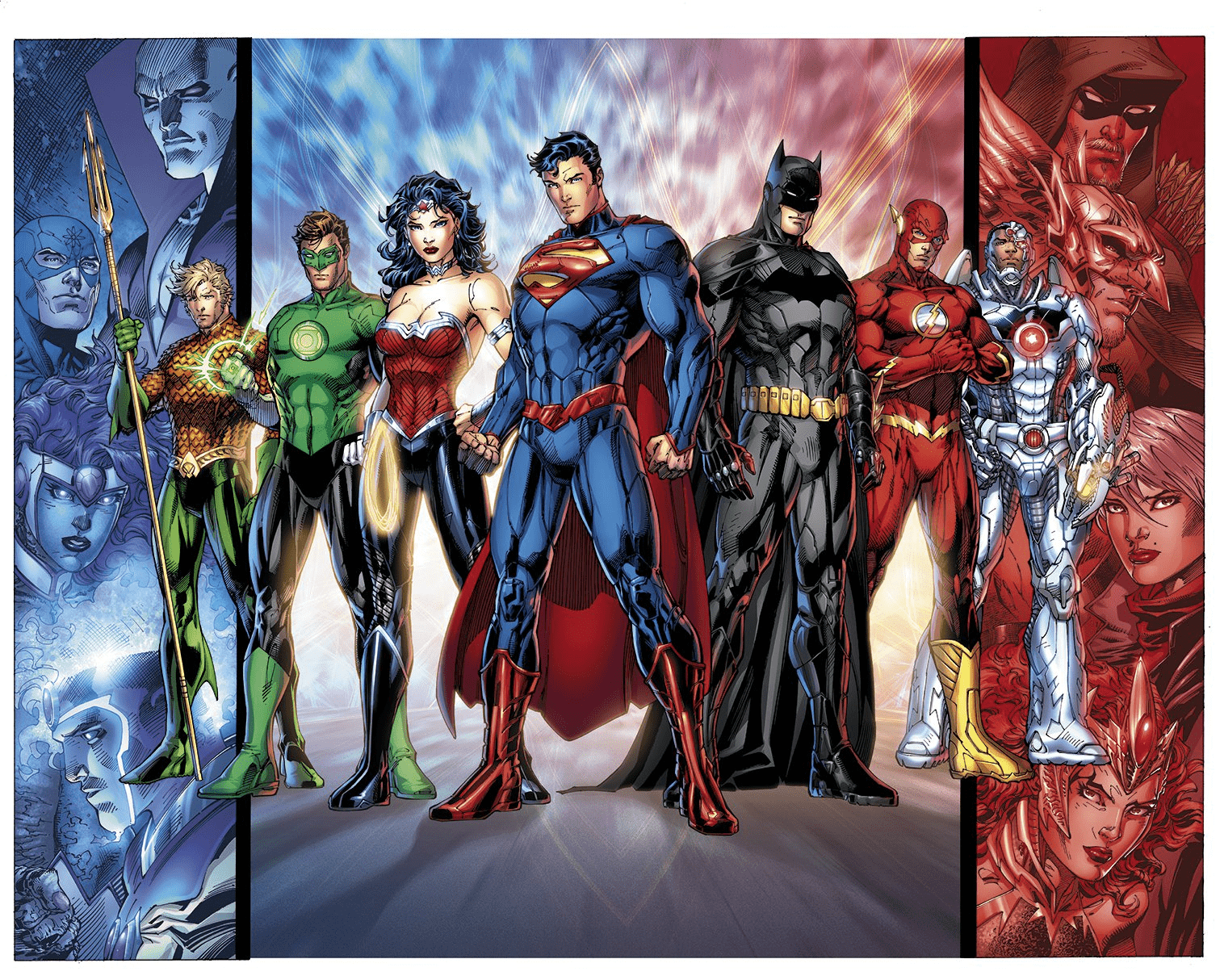 With a writer who has impacted so many characters and so many titles, DC Comics must have big plans that Bendis felt interested in pursuing.  He also promised details regarding these upcoming projects with DC Comics to be coming soon.  With DC Comics’ Metal series and other recent happenings in the DC Comic Universe, will these details include Bendis and Twilight of the Superheroes?  Twilight of the Superheroes is a major crossover pitched to DC Comics by Alan Moore before his departure and DC Comics has the rights to the story as well as Moore’s Watchmen characters.  The timing of current happenings in the DC Universe, along with the  booming popularity of Doomsday Clock and Alan Moore’s Watchmen not only returning, but this time, actually entering the DC Universe, and making some interesting and ongoing revelations, one can only speculate and hope that Bendis may be hinting at what he will be working on at DC Comics!  Is it possible Bendis will revamp Moore’s Twilight story arc?  Rumors range from Superman, Justice League, The Question, Wonder Woman, Teen Titans to revamping or bringing back some characters and breathing new life into them!  Bendis has certainly worked with his share of iconic super heroes and super heroines at Marvel, greatly elevating Spider-Woman’s status and popularity as both an Avenger and a solo character, also paving the way for Carol Danvers to become one of Marvel’s most prominent female characters!  Plus, it goes without question, the work Bendis has done with Kitty Pryde and Jessica Jones is arguably some of his best work!  Surely DC Comics is counting on Bendis to bring some of that appeal to DC’s leading women.

As we wait to hear on more regarding the future of Bendis at DC Comics, ComicWatch will keep you updated! 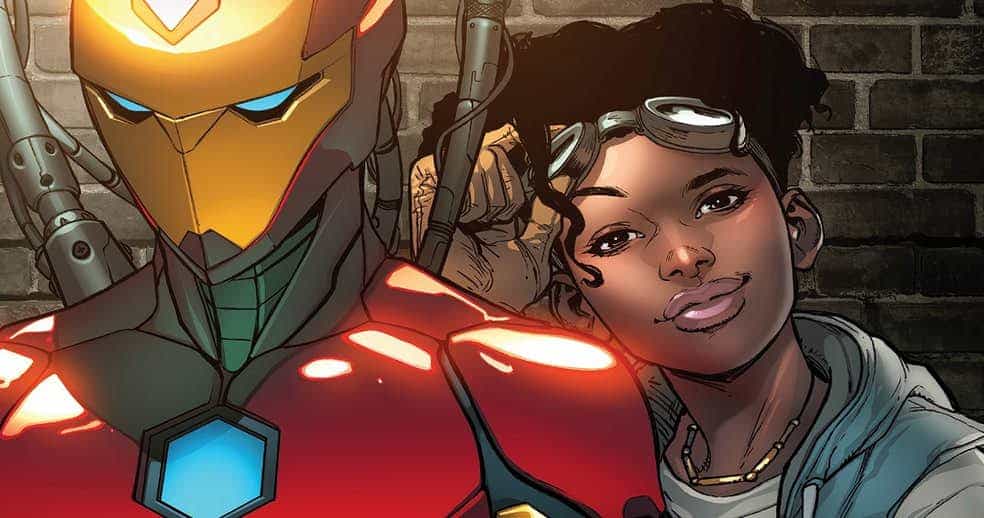