Who is Maggie Goodwin? An exciting all-ages sci-fi mystery, told in it’s entirety, in this whopping 180 page collection! 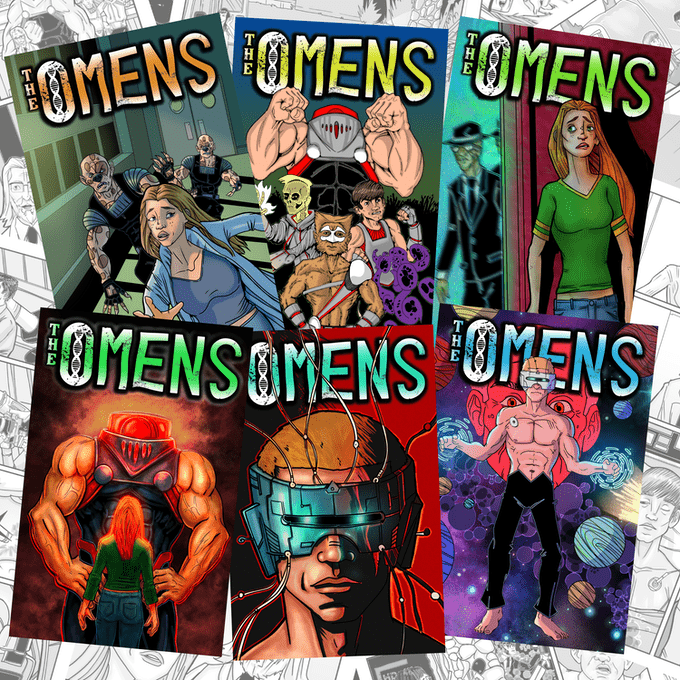 Maggie Goodwin isn’t your typical teenager. Instead of the average teen dramas, Maggie hears voices in her head. She begins to be able to move things without touching them. She sees mysterious figures at night. She is haunted by her dreams. Bad luck abounds. Is it all just a dream? An overactive imagination? Or worse yet…is she losing her mind?

And then THEY appear. Wolf soldiers. Men in Black. Aliens. The giant. The angel. The rat. Chaos reigns. But what do they want and why do they need her? It seems Maggie Goodwin is special…and now she is on the run. Can she unlock the mystery before it’s too late?

Follow Maggie’s adventure through our six-issue limited series, now collected in one graphic novel for the first time ever! This 180-page thriller is packed to the gills with mystery, redemption, and terror! Don’t miss out!

Interview with the Creative Team

Saving the Earth from alien invasions… One case at a time! 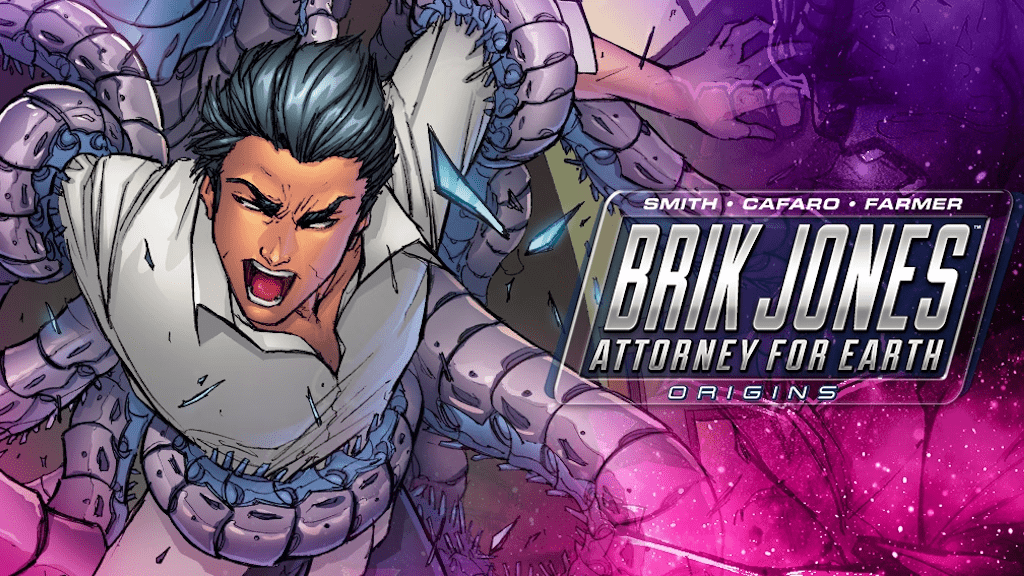 When an interstellar wrecking crew claims the Earth as its property, they are temporarily halted by an interstellar court order until Earth’s representative can be found. Coming off a heartbreaking courtroom loss, Brik is unceremoniously shot into space to a waiting starship, where he discovers his missing father has been Earth’s attorney for the last 20 years but has gone missing. In his father’s absence, Brik must assume the title. As Brik navigates the byzantine galactic legal structure, the clock is ticking as an immense Destroyer waits above the Earth, eager to tear it to pieces. Brik must solve the mystery of what happened to his father and how he will manage the pressure the nations of Earth place on him with their competing interests and his own views. All while on the run from the mysterious alien race whose plan to destroy the Earth rests on it having no legal defender, making Brik a target and our only hope.

In the vast wilderness of Alaska, a gas station worker with a penchant for solving problems finds a trove of paranormal artifacts. 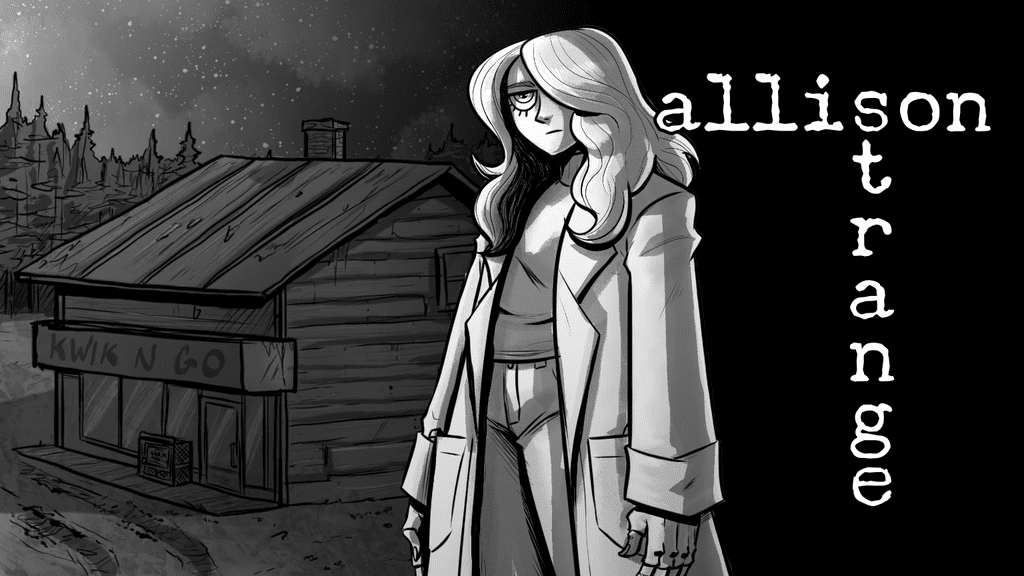 Welcome to the Inside Passage, a real-life region of Alaska that’s an unexplored counterpart to Stephen King’s Maine. It’s a land of isolated seaside towns, forgotten tragedies, and old ghosts. The eerie, continent-spanning Tongass Forest starts at your back door and doesn’t stop till the Atlantic Ocean. There you’ll find a store along the highway. It looks like the Blair Witch’s cabin if it stole the front of a 7-Eleven to wear like Groucho glasses. The only employee took the job sight-unseen off Craigslist after her old, normal life fell apart. Now she lives in the attic above the store. People from the nearby town throw pebbles at her window when they want something at night. An unsettlingly clever wolf keeps raiding the dumpster in an escalating battle of wits. This is Allison Strange’s new, weird life.

A 40-page black-and-white collection of comics about life during the COVID-19 pandemic. 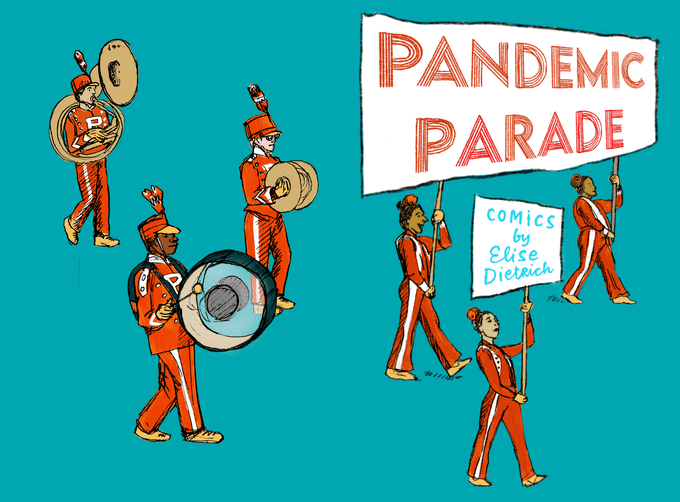 Pandemic Parade is a 40-page digest-sized minicomic featuring five standalone stories and several full-page illustrations, printed in black and white with a color cover. Each story centers on a different aspect of life during the pandemic: Adopting a rescue dog! Sewing handmade masks! Getting COVID-19! Wearing and removing masks out in the world! Making homemade pizza, because how else are we supposed to fill all this time! While these comics emerged from my own pandemic experiences, they portray universal feelings, and readers will find them to be funny, poignant, and highly relatable.