Geek-Girl – New and all previous Issues 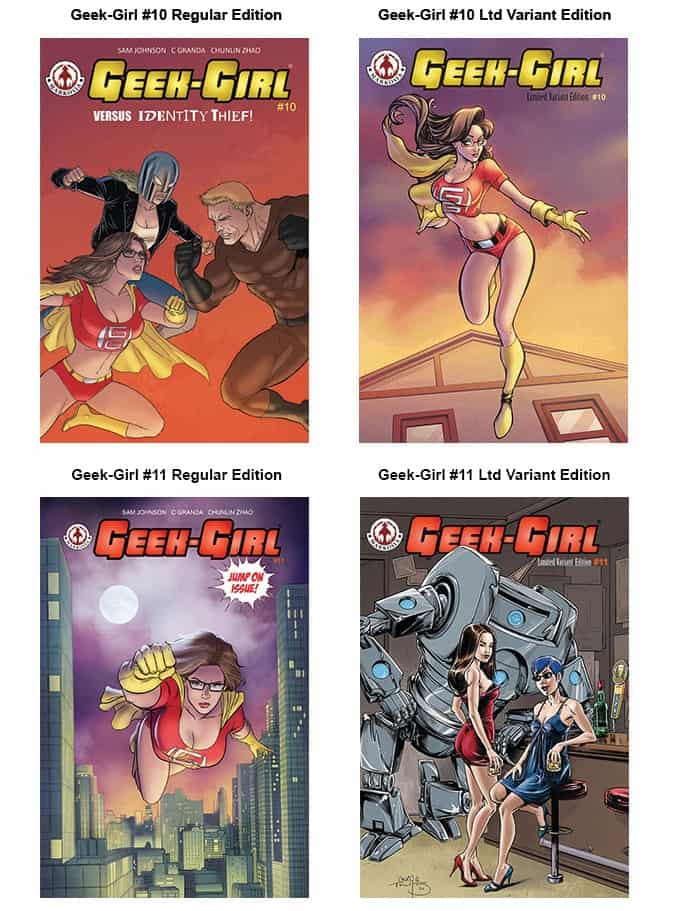 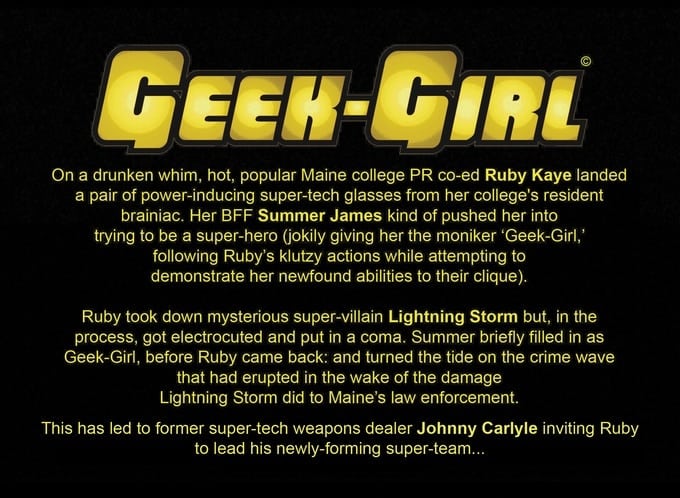 FINAL ISSUE: The sidekick strike is over. Can the heroes & sidekicks learn to work together when an alien invasion threatens the peace?

Sick and tired of being disrespected by the super-heroes they work with, taken for granted by the general public, and ignored by the media, the sidekicks of Chicago WENT ON STRIKE. 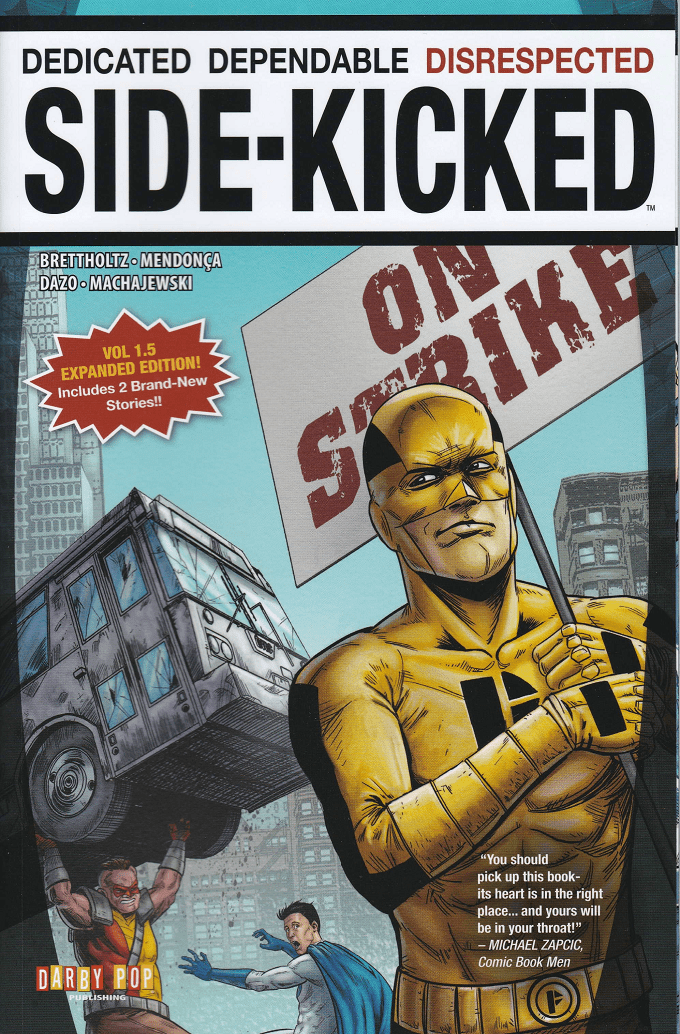 A Lovecraftian dark fantasy horror-comedy inspired by H.P. Lovecraft’s Dreamlands and Cthulhu mythos but set in a Christian Apocalypse 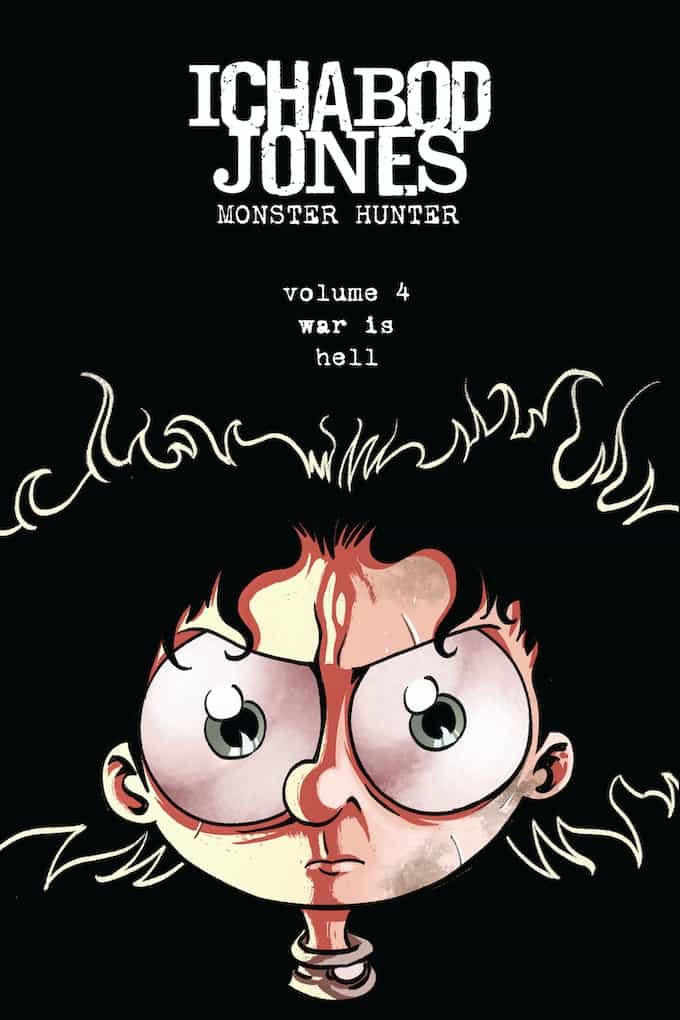 Ichabod Jones is about a mental patient that escapes an asylum and becomes a monster hunter during the Apocalypse, but doesn’t know if he’s killing monsters, humans, or if it’s all in his head the whole time.  It’s a complete fantastical and psychological mindscrew.

Ichabod comes from a deep, almost primordial, place in my soul. It’s the part that devours movies like In the Mouth of Madness, Event Horizon, and Jacob’s Ladder, while still binging on Gravity Falls, Frankenweenie, and Army of Darkness. It’s the part that read Johnny the Homicidal Maniac and laughed hysterically at every gruesome scene.

After being asleep for 15 years, Foley wakes up to discover that Sheriff Dwayne Spivey has banned all dogs from Winkle County. 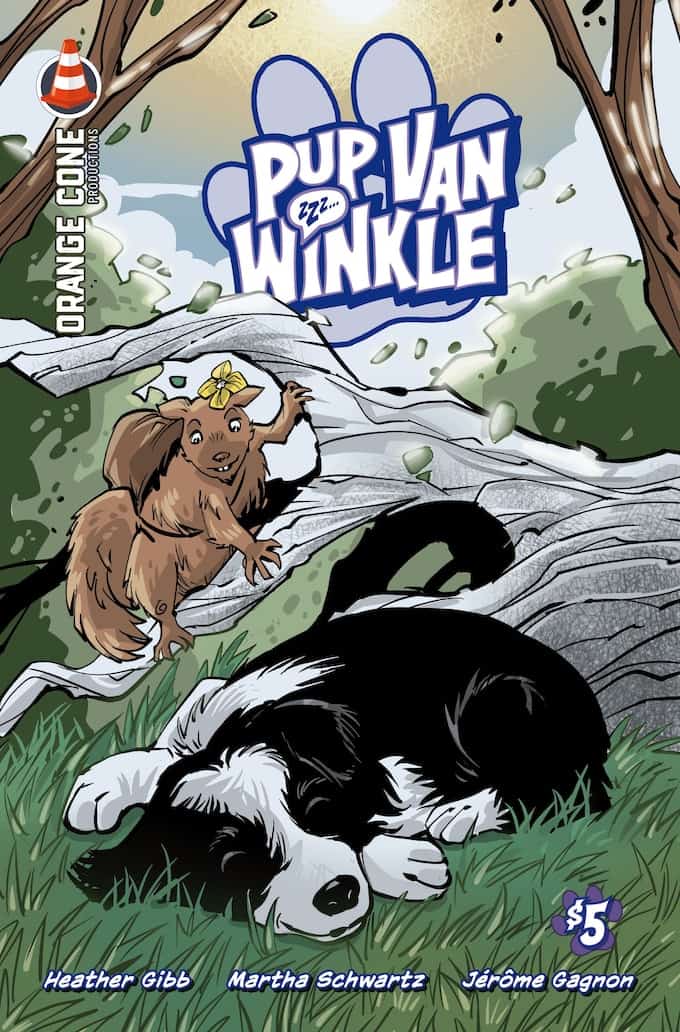 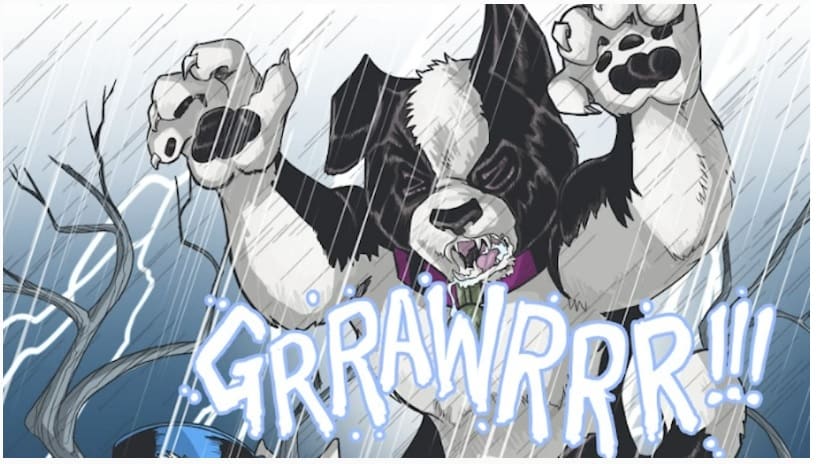 This Kickstarter is for the very first issue of Pup Van Winkle. This mini-series will take you to Winkle County where Foley, a fluffy Border Collie and bestest boy extraordinaire, awakens after 15 years in the woods to discover that ALL DOGS have been banned by Sheriff Dwayne Spivey- a deep south, zero-mercy law enforcement officer with a penchant for cats, guns, and self righteousness – What could go wrong?

After an uncanny event on a dark and stormy night, Sheriff Spivey has been on the hunt for any dog who dares to lay a paw into the borders of Winkle County. With help from his feline officers and recruitment efforts of Winkle citizens, the sheriff continues to add to his collection of dog tags and broken hearts.

Follow along on this adventure as Foley tries to find his friends and beloved owner Jerry. But why has he been asleep for so long and how can he safely return to a place that now hates his very existence?