An 86+ page steampunk-infused graphic novel celebrating The Nutcracker and Mouse King in a special retelling of the classic tale.

“The Nutcracker and the Mouse King” is one of the best-known fairy tales in the entire world.  There are many different variations of this story, but we feel a steampunk version is definitely missing! A Steampunk Carol tells the story of little Caitlin Ward and her bizarre encounter with the tin soldiers and the terrible seven-headed Mouse King, which guides her to some important discoveries about her mother and her fate.

The next installment of the Mexicans-with-swords meets Aztec mythology comic set during the iconic Cinco de Mayo Battle of Puebla. 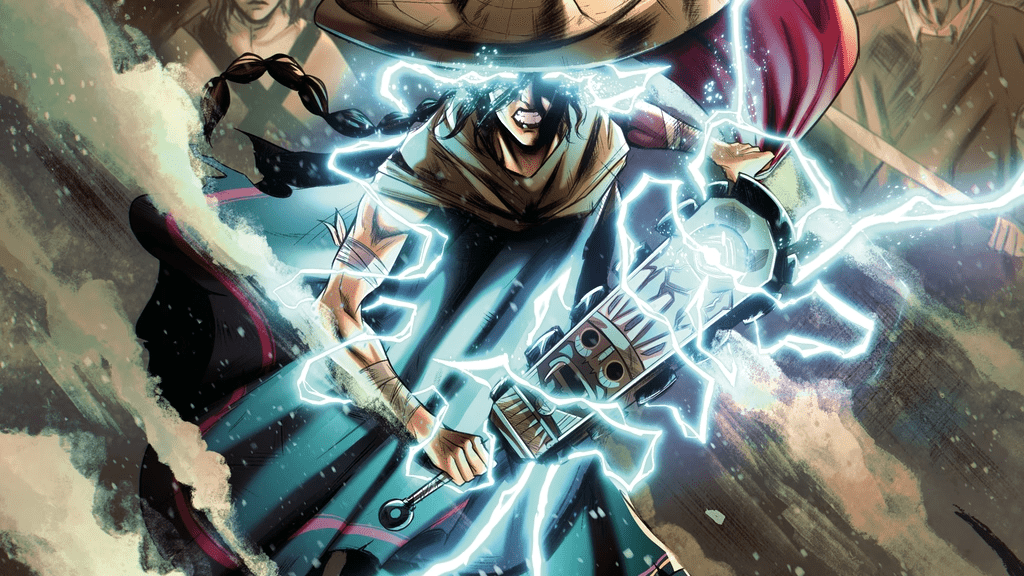 Throughout the history of Mexico, the Twin Blades have been present. Passing hands from wielders to wielders, sometimes in the open and sometimes in whispers passing in darkened rooms. However, there are few wielders with the aura surrounding them quite like Catalina and Joaquina Pérez. This is their legendary tale, one built on blood and obsidian.

A 60+ page graphic novel telling the story of Nova, the original Warlock, inspired by Dungeons and Dragons with a Shonen twist. 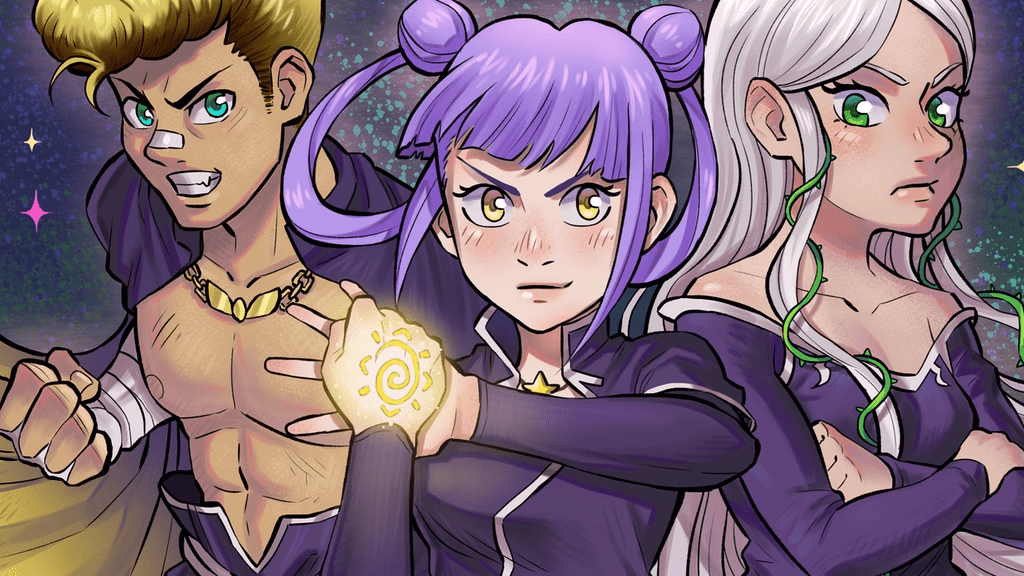 Mastering mystical powers, taking academy exams, and maybe making a quick stop for caramel custard on the way to fight the evil powers rising in Oakvale, is just a typical afternoon for Nova Ravenwood and her classmates at the Sorcerer’s Academy. The beloved antics of Nova, Ren, Briar, and other Sorcerer’s Academy members are transforming from their original audio drama format to a Manga!