Rhapsody: A Teen Horror Graphic Novel with a Musical Twist 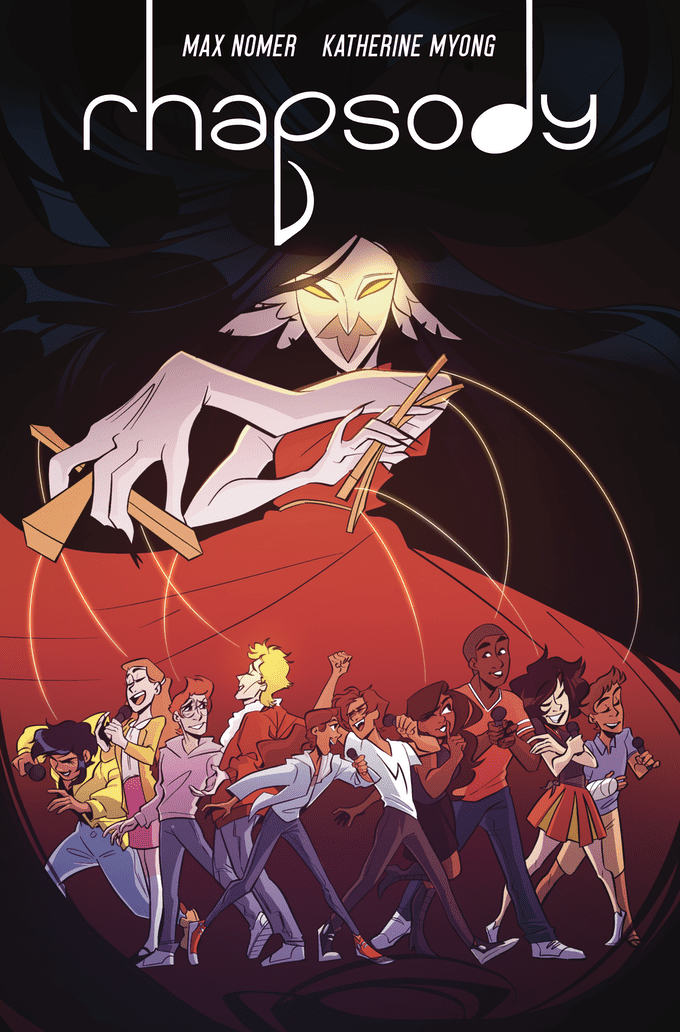 Rhapsody is a graphic novel unlike any other — a teen horror movie wrapped in a jukebox musical, set during Christmastime! Our story follows a group of high school singers who, over the course of one night, find themselves embroiled in a dark musical ritual. And if they hope to survive, they’ll need to outwit — and out-sing — the evil goddess Melpomene and her lethal choir of sirens!

The quips come fast, and the asses come kicked as a team of nobodies tries to make a name for themselves in a world filled with supers. 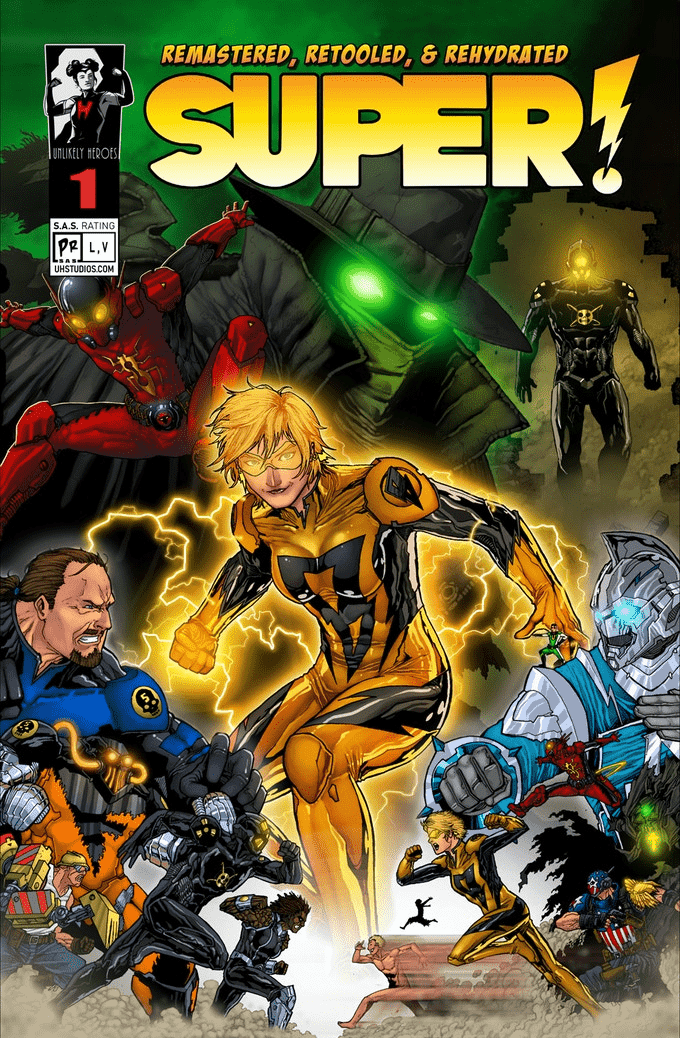 You’re the richest person on the planet, what do you do? Spend your wealth trying to colonize Mars? Maybe just fly to space in the preeminent phallic compensator and cry about unions to a frigid, uncaring universe? Or maybe… you assemble your very own team of super-powered misfits, toss a cool billion at an awesome new headquarters, and out-hero those annoying A-listers! Or, you know, accidentally demolition an entire city block while you and your squad try to stop the Black Atom from robbing a casino. It’s just another Tuesday evening in Cosmopolis, the city of supers.

A collection of short horror comics told in three panels. 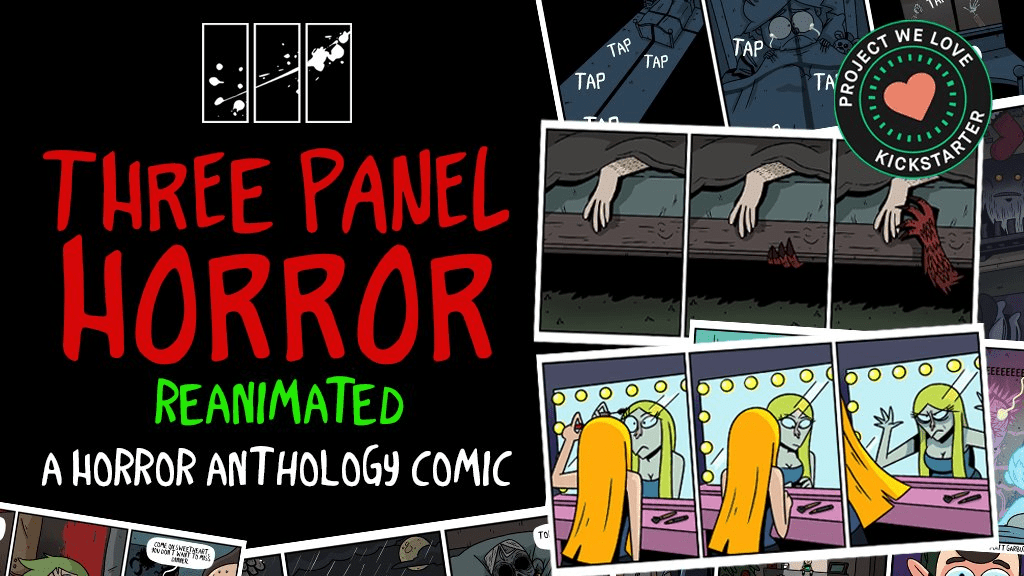 As fans of horror and sequential art, we wanted to challenge ourselves to tell great horror moments in as few panels as possible. Thus, Three Panel Horror was born. Originally we were posting these strips over at the Skull Magic Gaming site but thanks to the last two years of global and personal events we realized that these little slices of terror would be fun to collect and put into a art book that fits comfortably on your table, next to your collection of shrunken heads and cursed daggers. So get your hands on high-quality horror created by us and some of our favorite friends. The book is going to contain 60 comic strips, including some never seen before content, along with guest strips by Cullen Bunn, Robert Quinn, and Jacqui Davis.