Slow Pokes 2: The Sloth Horror Sequel of the Summer!

Get Ready For a #HotSlothSummer with the  follow-up to the critically-acclaimed sloth-horror-comedy-comic is finally here! 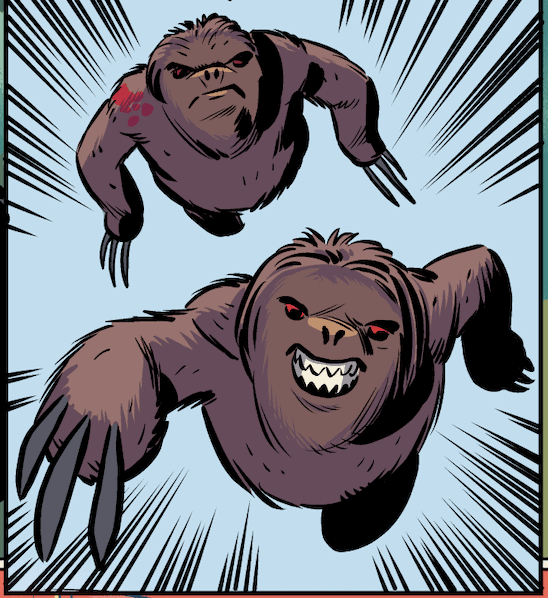 From the screwed up mind of Steve Urena comes a new 24-page Slow Pokes story filled with more action, more laughs, and spine tingling horror from these slaughterous, sped up, sloths. Drawn and colored by Juan Romera with Letters by Sean Rinehart, Slow Pokes 2 will take you on another fun horror thrill ride.

An original graphic novel about growing up, fitting in, and a witch from a bottle determined to wreak havoc! 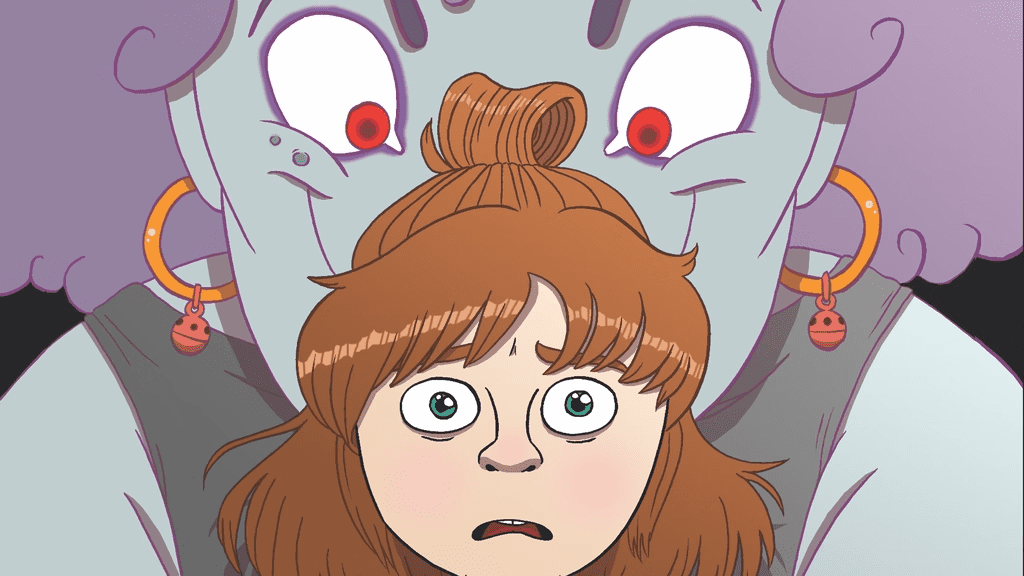 Isabella & Blodwen is the latest book from Rachael Smith, creator of Wired Up Wrong, Stand in your Power, and the critically acclaimed record of the Covid pandemic, Quarantine Comix. The story follows sixteen-year-old Isabella who has been granted early admission to the prestigious University of Oxford. Academically gifted but lacking in social skills, she finds navigating the hallowed halls a trial she can’t study her way out of. Mixing with older students and struggling to find her place, she sets her heart on the coveted summer internship with her hero, Professor MacLeod. While wondering how to get the letter of recommendation she needs to be considered, she accidentally drops an exhibit from a museum she’s visiting in her bag… and Blodwen, the Witch from the Bottle, enters her life!

Explore the Burgue in an all-new graphic novel anthology in the world of the hit Amazon Studios series. 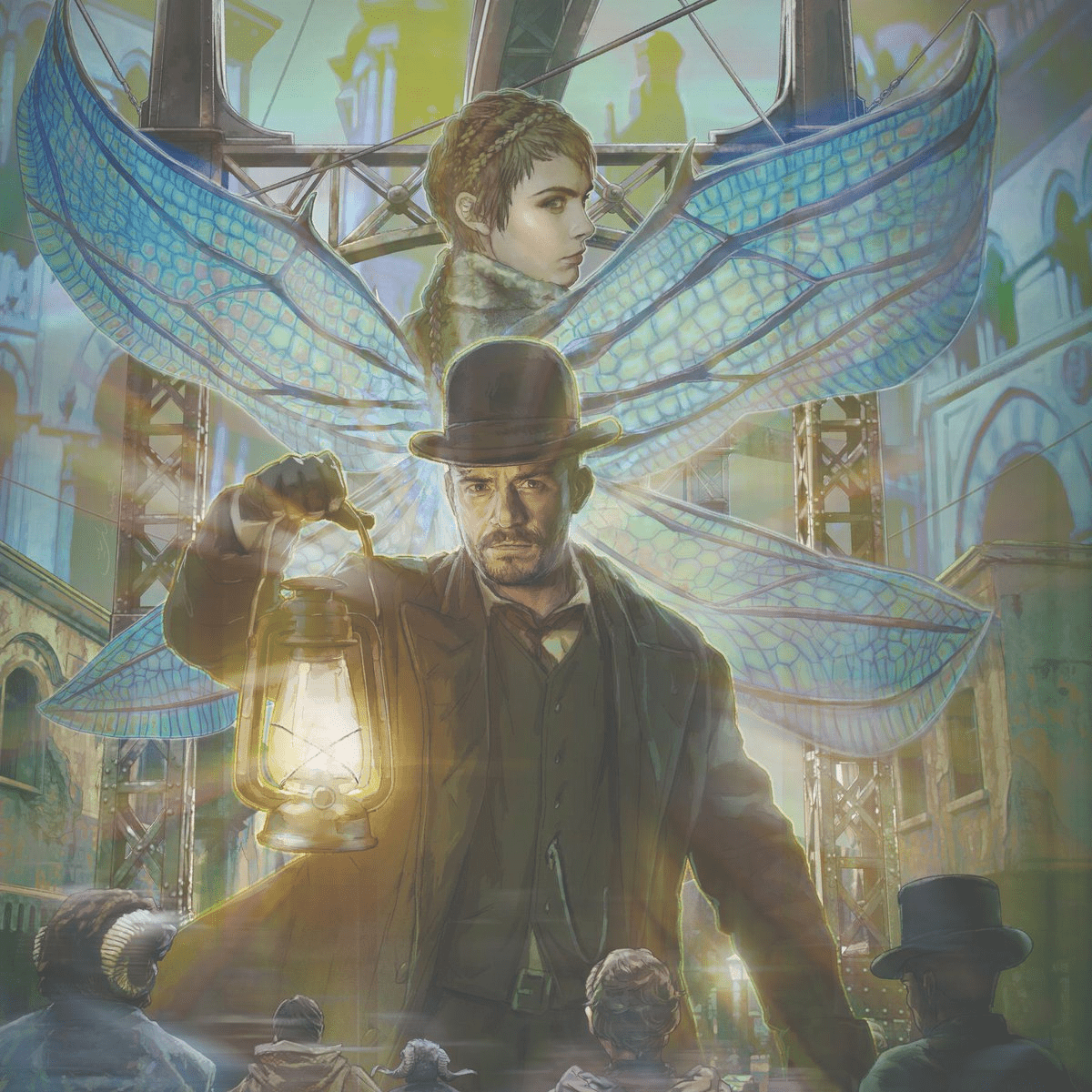 In the dark and magical world of CARNIVAL ROW, there are many stories to be told. Explore the Burgue, where war-weary humans and fae strike an uneasy peace and eke out a meager co-existence in Legendary Comics’ new anthology graphic novel. Take a closer look at the myths and half-truths surrounding Philo, Vignette, Millworthy, Agreus, Tourmaline, and Aisling. Writer George Mann and series writers CM Landrus, Charles Valasquez-Witosky, and Jordan Criar have crafted tales that will shed light on some of the most popular characters from the neo-noir Victorian fantasy television series.

This Comic Is Haunted

36-page horror anthology comic that will scare and entertain in equal measure. 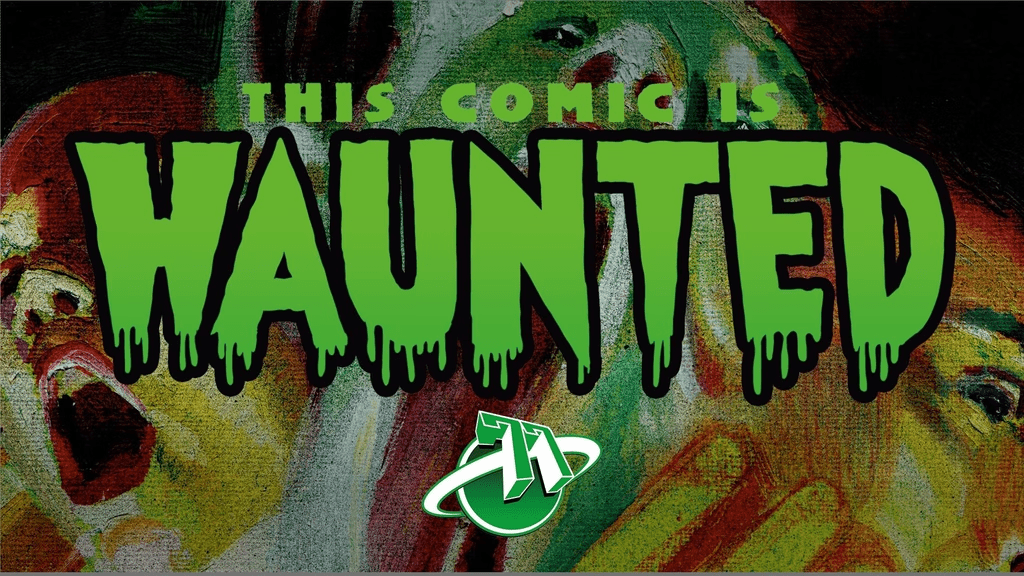 Curated and edited by The77’s Dave Heeley with a spectacular art vision by master of horror Andrew Richmond, This Comic Is Haunted boasts incredible covers by Ian Stopforth and Alex Ronald. Be prepared to be horrified by the contents within! It contains six stories from the twisted minds of Alan Hebden, Catherine Wild, Bambos Georgiou, Jo Heeley, and Dave Heeley. These are beautifully illustrated nightmares from the quills of Mark Marren, Gary Burley, Andrew Richmond, Ian Stopforth, Lee Milmore, and a wickedly funny tale in each issue by the wonderful Lew Stringer. If that’s not enough for you, how about an incredible back cover by fan favorite Ade Hughes? 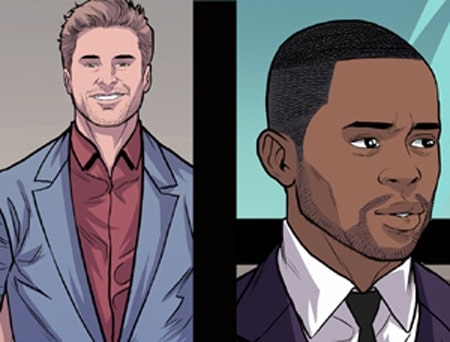 The year is 2055. The United States is fragmented into multiple provinces, each with its own constitution, legislature and courts. England, a shell of its former self, is now a colony of America.