In the early 1990’s one of the most beloved PlayStation IPs was Crash Bandicoot a trilogy of platformers featuring the titular character that where lauded for their gameplay, animation, and characters. In 1999 the original developers Naughty Dog released Crash Team Racing a kart racing gaming featuring characters and locations from the mainline Crash games. It was lauded as an excellent racing game and allowed Naughty Dog to leave the franchise on a high note. There where two indirect sequels to CTR that where developed by different studios, Crash Nitro Kart and Crash Tag Team Racing. The former was well received though it was generally considered not a good as the original while the latter’s reception was average at best with many critics and fans feeling it was a drastic drop in quality. After that kart racing spin-offs where developed strictly for smart phones and in the mid 2010’s the entire franchise went dormant. After the success of the N. Sane Trilogy. Many fans assumed it would be only a matter of time until CTR got it’s own remake. These assumptions turned out to be true on December 6, 2018 when it was announced that CTR was getting a remake titled Crash Team Racing Nitro-Fueled and that it would also feature content from Crash Nitro Kart and Crash Tag Team Racing.

CTR: Nitro-Fueled structure is standard for a racing game. You race around a track for a number of laps with the goal of coming in first place. You can acquire items by driving into crates that vary from shields, potions, and missiles that can be used either to defend yourself or slow down another racing. There are boxes of wumpa fruit littered across the course as well and if you collect ten your top speed increases and your items become more potent. The main mechanic of the game is power-sliding and boosting. A lot of the tracks have various turns that require drifting by holding either L1 or R1 (Ps4) and by holding that drift and pressing the opposite button (R1 or L1) you can boost. With enough practicing and timing you can boost up to three times per drift which becomes key in both multiplayer and near the end of story mode. After each race you are rewarded with coins that you can use to unlock other racers, carts, costumes, decals etc. 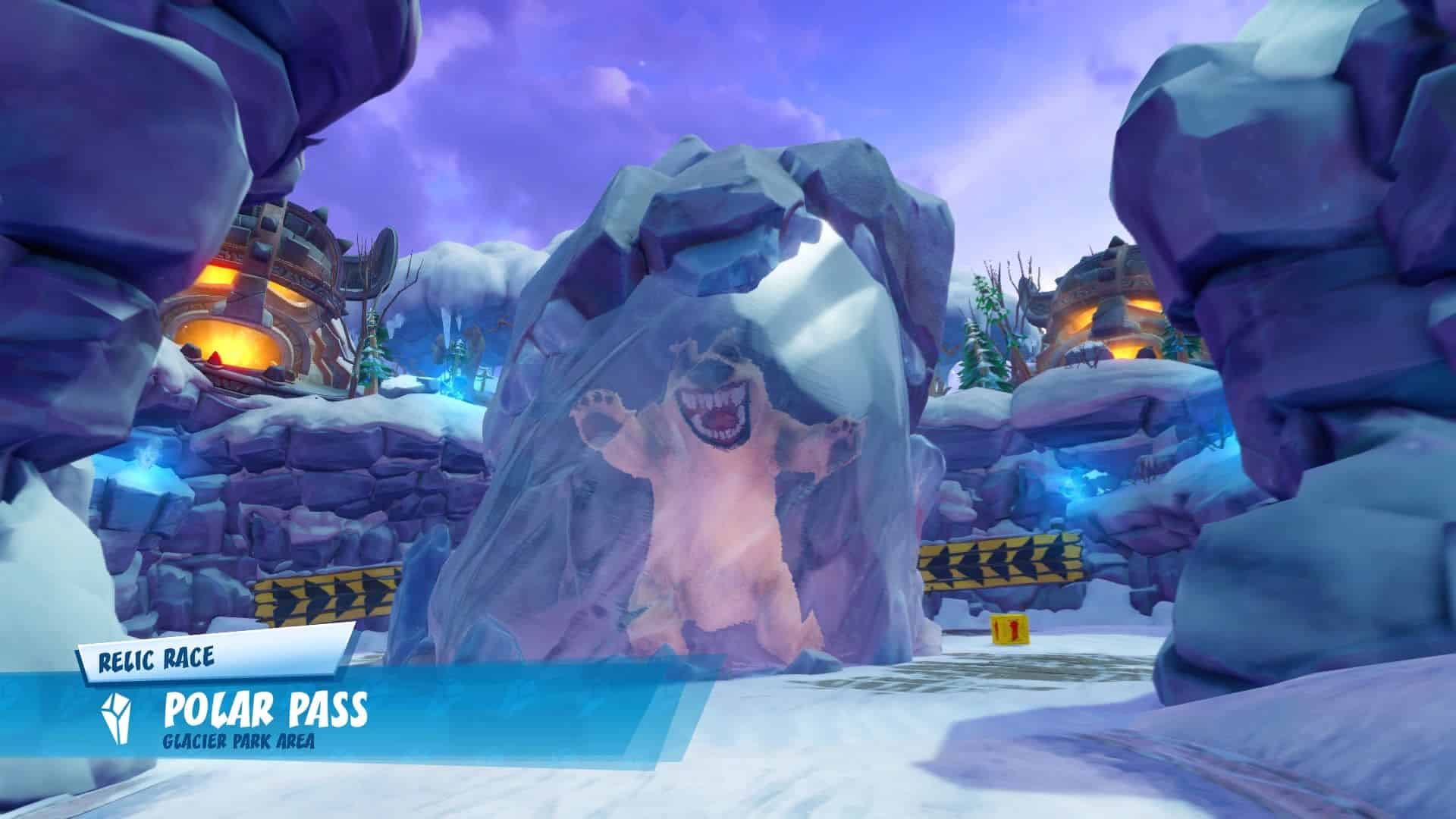 One of the big new features in this remake is the ability to race online. At time of writing the service is a little finicky. Most of the time it works fine and as a result it’s fun but other time characters phase in and out of existence, which makes the overall race kind of a mess. Another complaint I have is the amount of coins you win per race seems completely random. For example so far I managed to win three online races so far and I was awarded around 200-300 coins each time. In another race I come in third and get 800 coins, in another I came in fifth and got 650. I don’t know how the coin system works and so far most people agree it has little to do with your overall placement in a race. 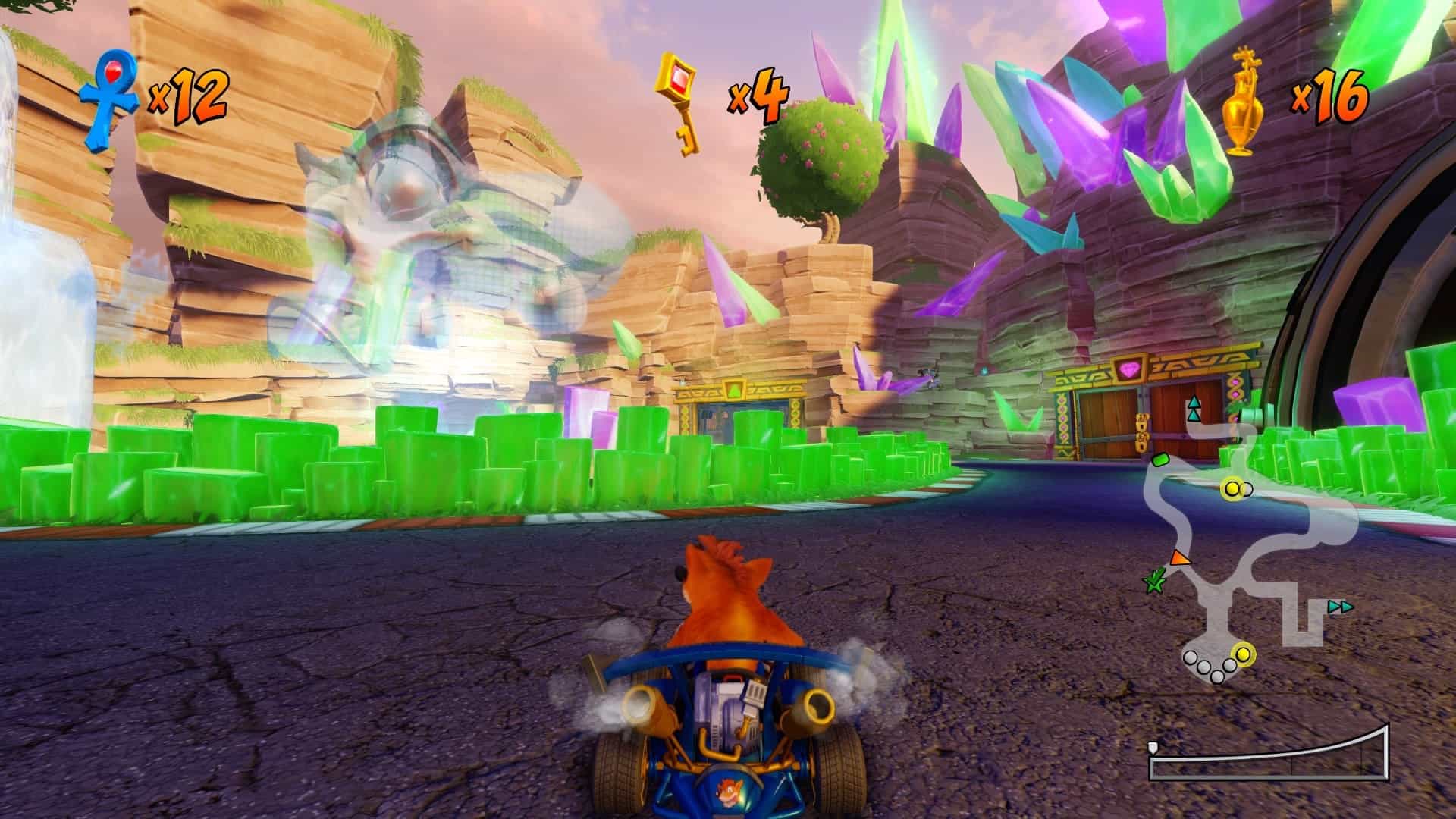 Despite CTR Nitro-Fueled being primarily a multiplayer focused game it also has a story mode. An alien named Nitrous Oxide demands to race earth’s fastest driver. If he loses he will leave earth alone but if he wins he will turn earth into a concrete parking lot and force the population to work under him. So Crash and his friends set off to prove whose the fastest in order to stop him. There are open areas between each race that the player can use to practice their driving skills and they can get advice from the floating masks Aku-Aku and Uka-Uka. At the end of each area there is a boss, villains from the original trilogy that you have to beat in a one on one race to get a key that unlocks a new area of the map. There are also crystal challenges where you are sent to a small arena and have to find twenty crystals before time runs out. Overall the story mode is okay. The boss introductions are very charming and being able to drive around in a hub world is fun at first. However by the end it becomes incredibly tedious. One thing that bothers me is you have to play each track three times, first for a standard race, then to find tokens scattered around the course, and finally a time trial. While it isn’t that bad what makes it a pain is after each race you are sent to the center of the area and have to drive back to the track. For example if you complete the token challenge you aren’t given a menu option to do the time trial, instead you’re sent back to the hub world and have to drive back to the track to play the time trial. Another thing that makes this worse are the loading times, which can last up to 30 seconds at a time, which will only increase your frustration. 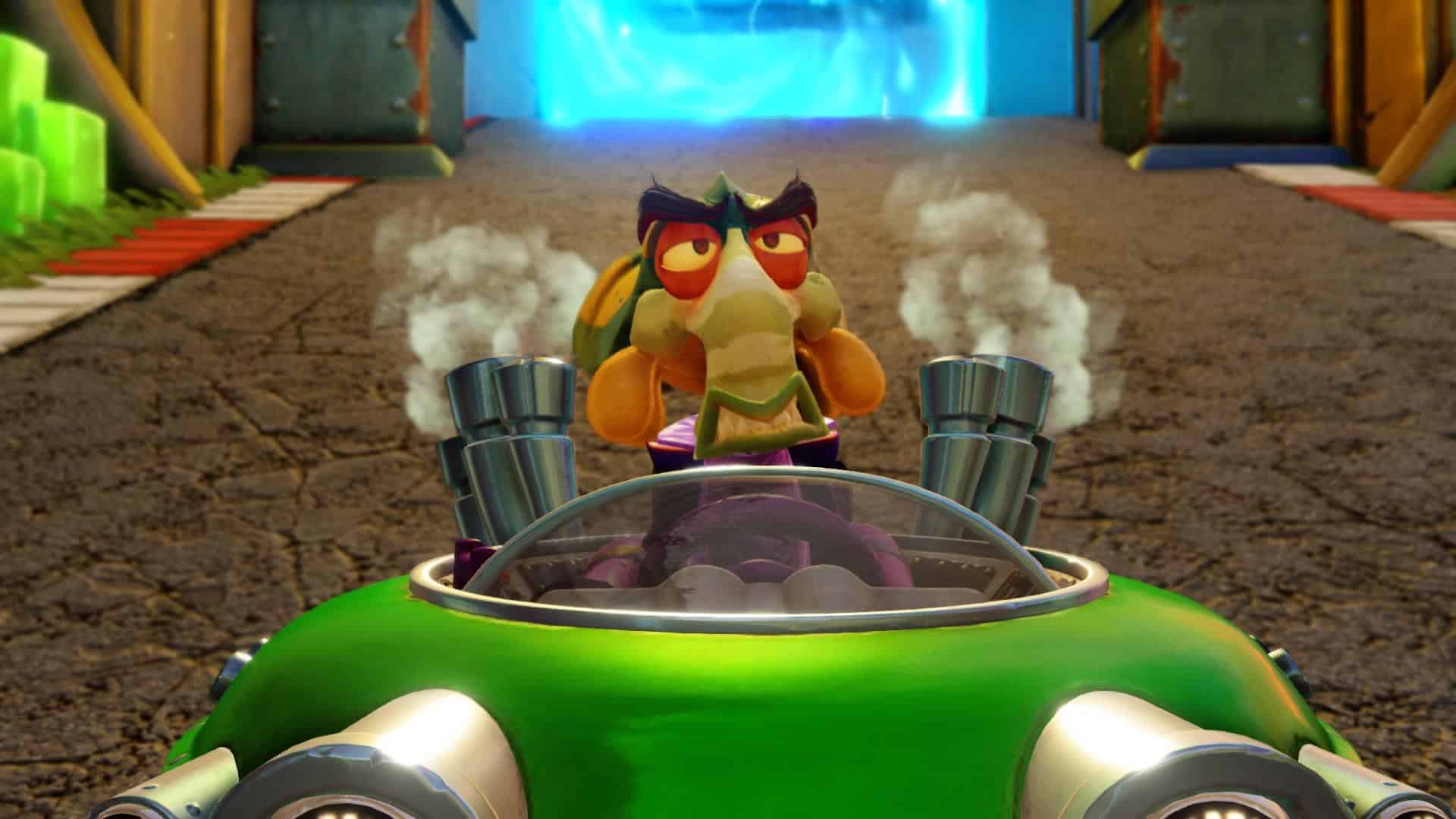 Despite my gripes, I do think the game has a lot of merit. A lot of the tracks are fun to race in with creative scenery, hazards, and short cuts. Tracks like Papu’s Pyramid and Hot Air Skyway being some of my personal favorites because of how they reward players for boosting and taking risky shortcuts. The characters are well animated, each one having their own set of quips for doing things like throwing items and passing another racer which adds a lot of charm to game. While I think the boost mechanic can be a little off-putting for newbies I also believe it is relatively easy to learn and is easily the game’s most enjoyable mechanic. It takes some getting used to but once you get into the groove CTR Nitro-Fueled can be an absorbing kart racer.

The History of Superhero Films: Chapter 4, the New Millenium
September 5, 2021