First Watch: Take a Look at my Zombie Tramp She’s the Only One I Got 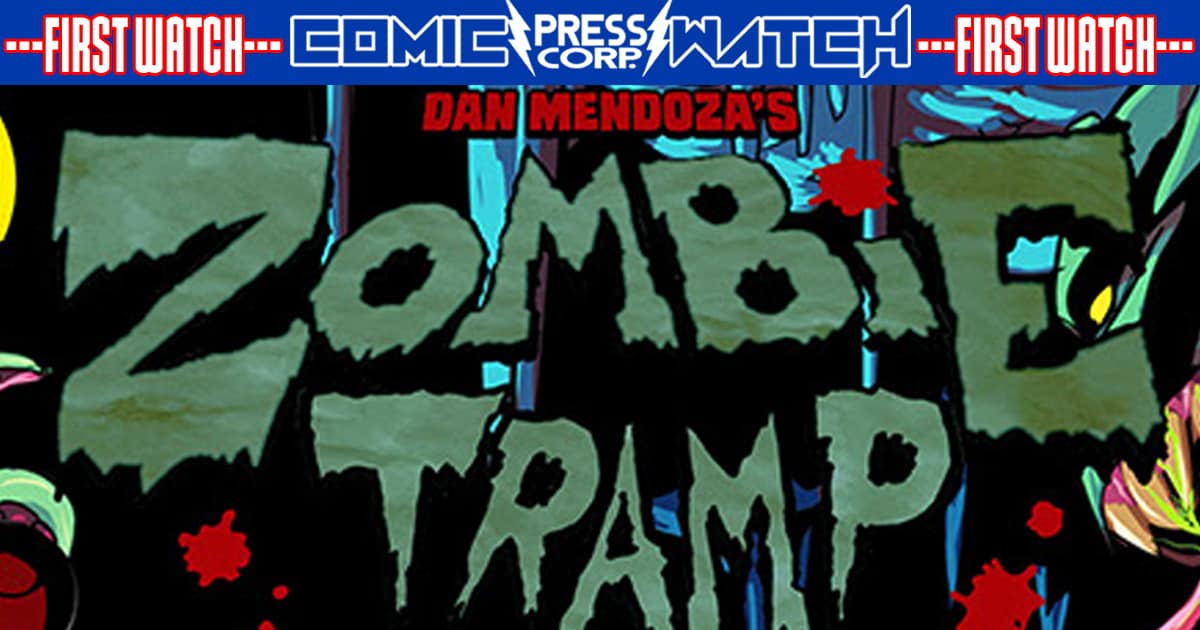 Now that you have Super Tramp repeating over and over in your head, it is time you get to know the real super tramp,  Janey. Dan Mendoza’s insanely awesome creation is a beautiful, big breasted, intelligent woman you’re going to want to drool over, did I mention she is dead? Zombie Tramp #43, published by Action Lab’s mature division Danger Zone, is coming out of the grave and into your hands this week! If you are not aware of Zombie Tramp’s release, we will just assume you have also joined the dead! 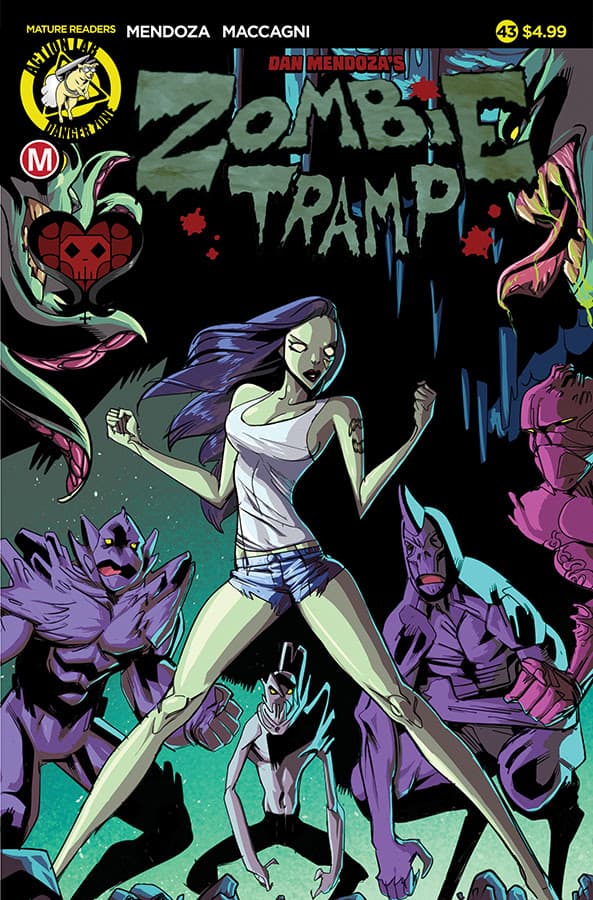 “Zombie Tramp maintains its status as a campy, sexy horror tale that would be at home on Cinemax in the late hours of the evening” Horror Talk

You are aware of what happens during the late hours of the evening when you watch Cinemax? Rhetorical question, fans of Zombie Tramp already know that answer because we have all been there.

Creator Dan Mendoza teams up with Artist Celor (Danger Doll Squad, Hack/Slash: Resurrection) to bring us another classic tale of Zombie Tramp. The horrors, no pun intended, that boil beneath Madam George’s brothel are focused on Janey and it runs deeper than just emotions. This time she is pushed physically to become the monster that she has feared she will no longer be able to contain.