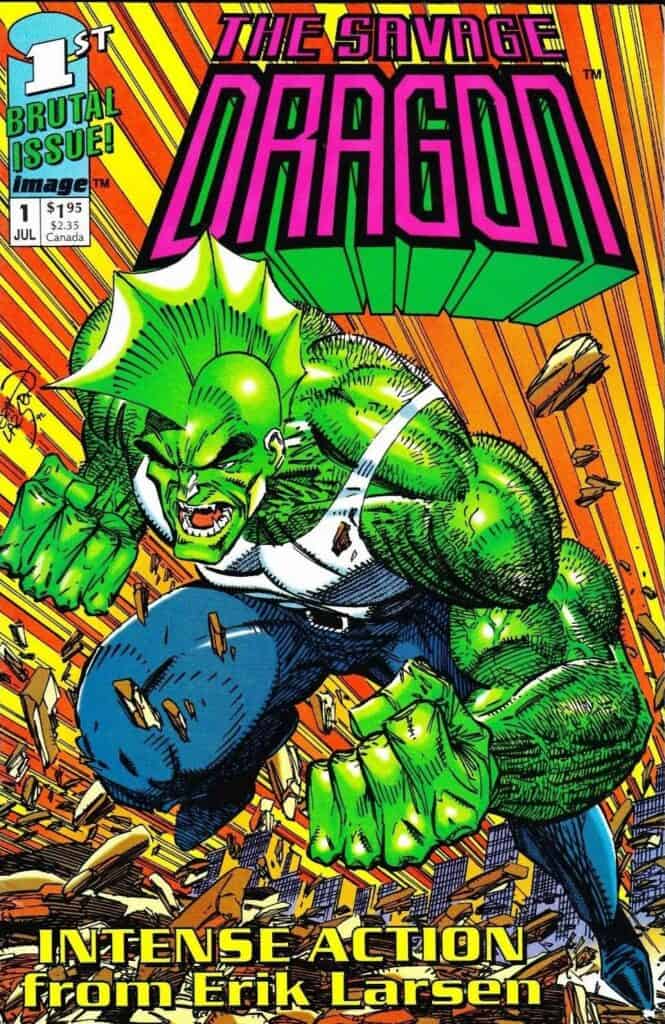 When Savage Dragon #1 was released in July 1992, nobody quite knew what to expect. Youngblood and Rob Liefeld’s Extreme Studios absolutely leaned into his adrenalized, action-oriented aesthetic. Spawn delivered a moody, horror-adjacent take on superheroes from Todd McFarlane. These were both pretty much on-brand for both creators; both Liefeld and McFarlane were bonafide superstars at that point, and write whatever damn ticket they wanted. Erik Larsen, though, was a little bit more of an unknown. Beloved, sure, thanks to his work on Amazing Spider-Man with David Michelinie, but not necessarily the guaranteed hitmaker that some of his fellow Image founders had been. 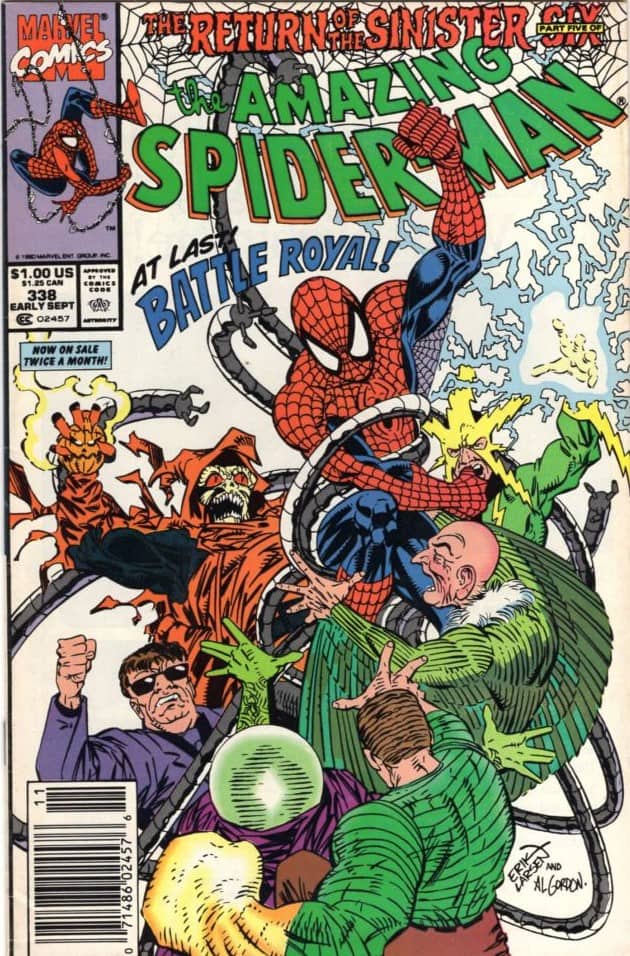 People really shouldn’t have underestimated Larsen’s commitment to his craft.

Savage Dragon debuted as a three-issue miniseries before leading into an ongoing from there the next year. Larsen would later reveal that Dragon had lived in his head in some form or another since elementary school; an early version of the character named Paul Dragon debuted as far back as 1982 in the independently-published Graphic Fantasy #1: 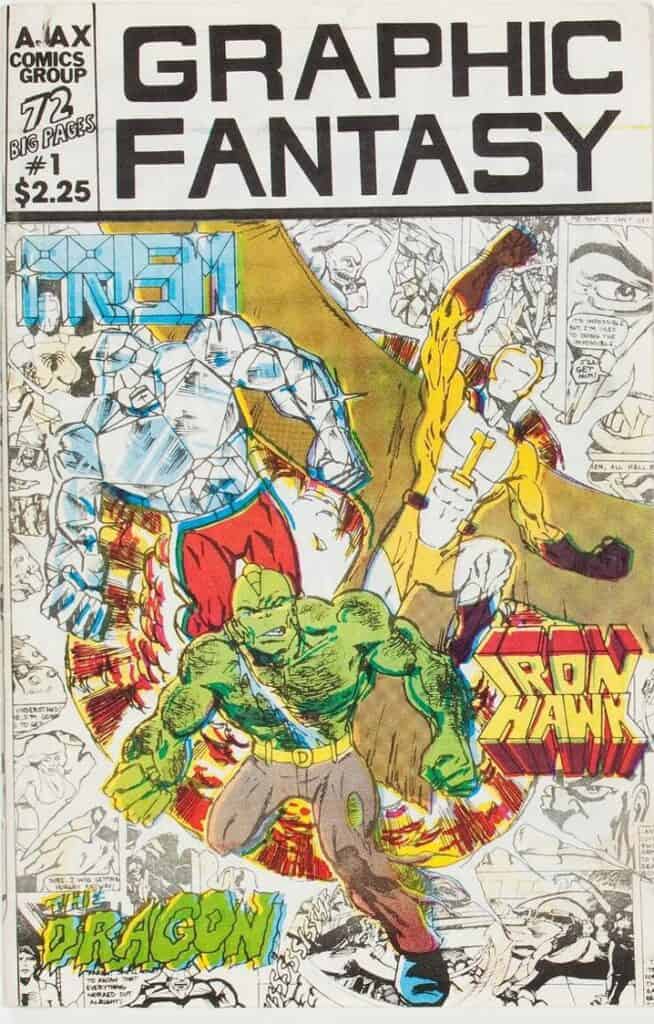 After some odd jobs in the then-burgeoning ’80s indie comics scene, Larsen would soon catch DC’s eye, honing his skills on Teen Titans, The Outsiders, and Doom Patrol. Eventually making the move to Marvel, Larsen’s star rose to prominence when he was tapped to replace the outgoing Todd McFarlane on Amazing Spider-Man. His kinetic, bouncy art was exactly what fans were wanting (and his impossibly voluptuous ladies didn’t hurt, either). It’s likely that Larsen, like the other Image founders, could have continued to live pretty high on the hog at Marvel for as long as he’d wanted, content to choose whatever project he wanted (after all, drawing and eventually writing Spider-Man is pretty much the definition of a dream gig).

There’s a certain inevitability to the character’s big-time Image debut: after all, what creator wouldn’t want to use the biggest stage possible to introduce the world to a character who’d been living in his or her head since childhood? With that in mind, it becomes a no-brainer that the Dragon and his balls-out, manic world would be Larsen’s Image debut.

Although at least superficially similar to some of Image’s other first-gen books at the time with its early focus on big action beats over deeper characterization and/or depth of plot, Savage Dragon quickly established itself as a beast of a different color. Dragon was found in a burning field with no memories of his past, but knowledge that would eventually be revealed as corresponding to the previous three days’ worldwide TV broadcasts. Inhumanly strong and sporting a healing factor that would make Wolverine blush, Dragon would be drafted into Chicago’s police force to battle the superhuman menace of the Vicious Circle, a mob of super-criminals lead by the vicious Overlord. As the series continued, Dragon’s world organically expanded, adding friends, allies, enemies, and lovers with wild abandon. 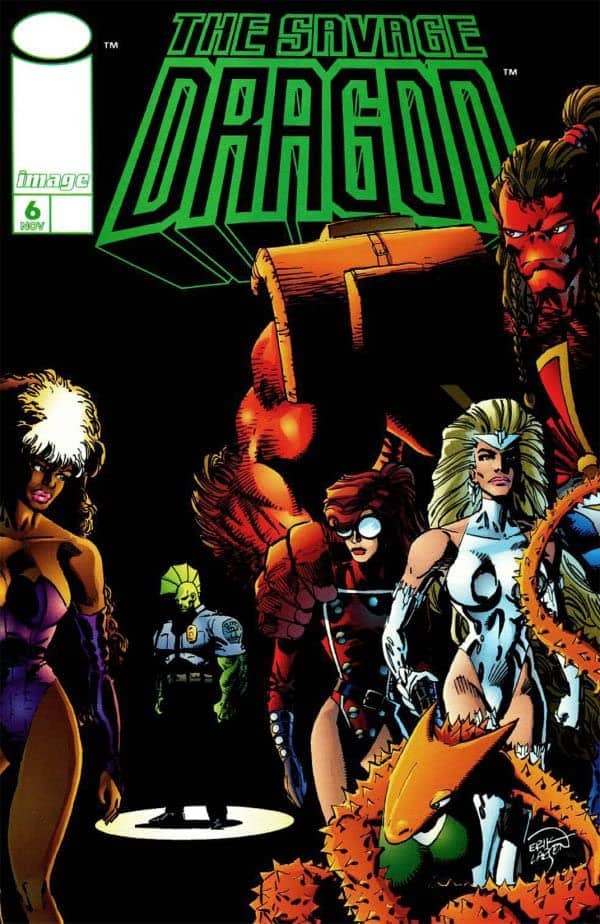 Early Dragon supporting characters Freak Force would soon spin off into their own ongoing series.

But crucially, the biggest difference between Savage Dragon and its early Image compatriots was that its story moved in real time, meaning the characters and their story aged and progressed alongside the real world. Regardless of number of issues published in a given calendar year, a year would still pass in the characters’ lives. That approach wouldn’t be without its occasional drawback – eventually enough disparity would occur between the two that a quickie trip into a cryogenic chamber mid-issue would elicit a three-year time jump; a later issue would move the needle forward by having a single day pass for every panel in the issue. This commitment to approach has created a generational feel within the title, and for the majority of the past decade, Dragon’s son Malcolm has become the star of the title. Life persists, and continues charging ahead whether we want it to or not.

Perhaps most importantly, though – both for Image’s credentials as a haven for creators and Larsen’s own vision – is that Savage Dragon has been completely written and drawn by him since day one. Colorists and letterers have come and gone, but Larsen has never once ceded the creative reins to anyone else. There was even a short period when he wrote, drew, inked, colored, and lettered the book all by himself. Larsen has never stopped challenging himself, either: issue 198 consisted entirely of double-splash pages (a deft homage to Walt Simonson); issue 252 was a salute to famous comic strips, with each page specifically designed to match the given strip’s art style. He’s toyed with straight-up Kirby homage, to Silver Age Marvel energy, and throughout the entire run, these experiments have never once felt inorganic. Savage Dragon persists to this day because of the unfiltered vision of its creator. Erik Larsen has his detractors: he’s very transparent with his opinions, even if they’re unpopular, and doesn’t spare the feelings of those whose opinions are contrary to his own. But he’s absolutely respected throughout the industry. No other creator has a continuous track record like his, and no other creator seems as perfectly content to keep playing in the sandbox they created. He’s certainly not been afraid to step out and write Aquaman or Hulk or draw a Defender or two over the years, but Larsen is Savage Dragon and Savage Dragon is Larsen. Even during his stint as Image publisher from 2004-08, Larsen still continued to nurture his vision and publish new issues with as much regularity as his day-to-day responsibilities would allow. That is a level of commitment most creators can only dream of.

Today, Savage Dragon doesn’t move nearly as many units as it did during its ’90s heyday. (In fairness, no comic does.) But it still persists, and it’s a testament to the founding vision for Image that Larsen has been gifted this opportunity to do so. It continues to be one of the most heartfelt, personal, hilarious, action-packed, and over-the-top comics in publication. It’s the kind of comic where the Devil kicks God in the nuts, and it makes perfect sense. 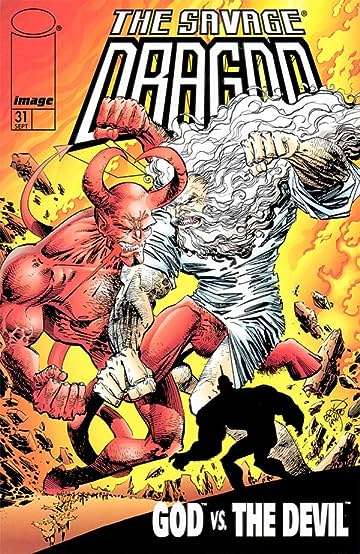 Who WOULDN’T want that in a comic?! 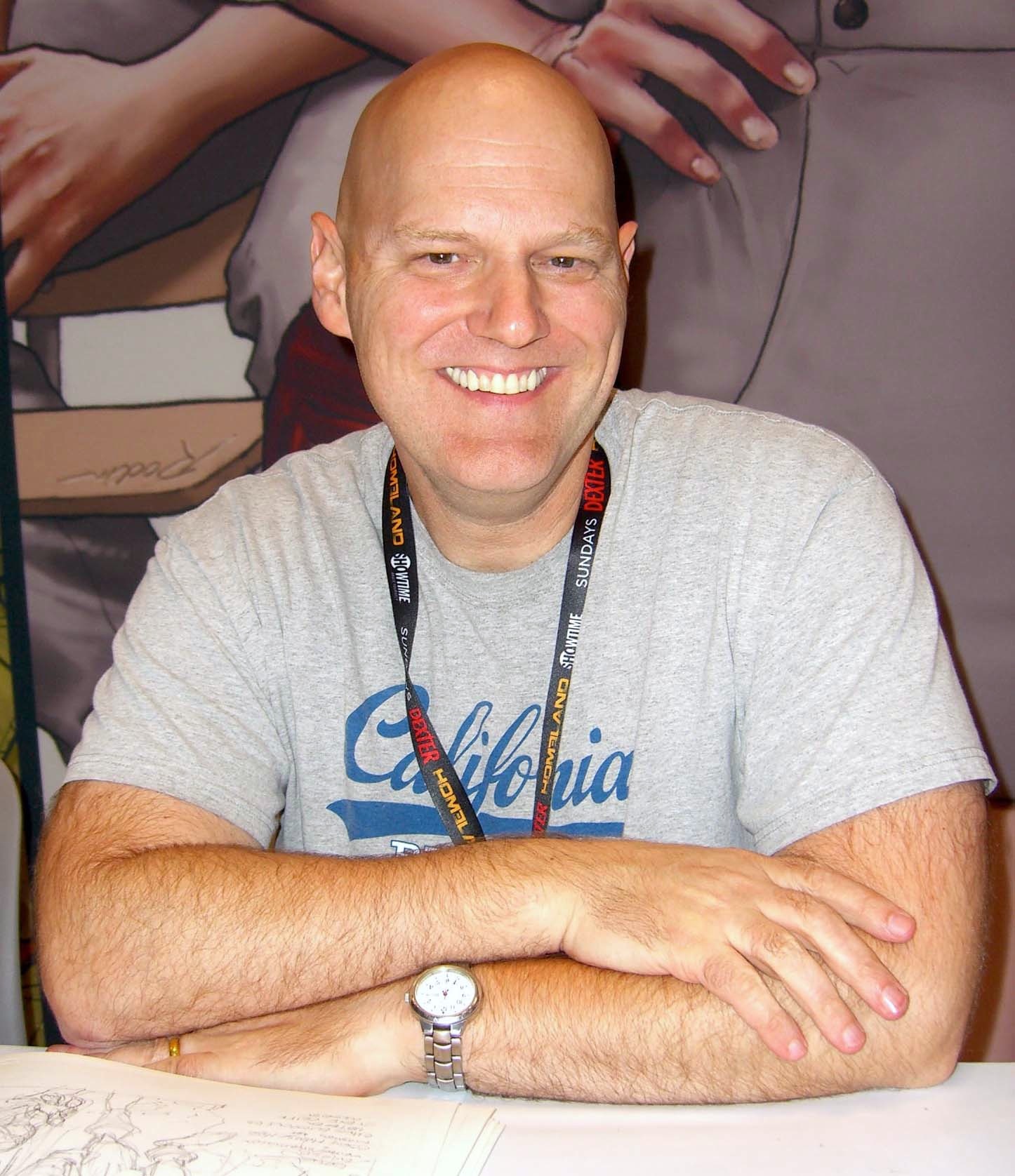