It must have been around 1988/1990, I was just starting to get into baseball cards, my video game addiction was in full swing, and Toy Biz was getting my allowance to boot. I remember going into my oldest brother’s room and seeing this comic book with this guy who had this crazed look in his eyes, with guns drawn, and blazing. This person had a name; Frank Castle and he was The Punisher. The story of Frank Castle is known by many, but for me at that time, I had found a world that was brand new and still in the package. As the years went on, I found myself diving into every kind of comic I could find. Whether they came from a yard sale, comic shop, or my brother’s bedroom I was completely engulfed in whatever I could find. Comics were different than books. Books took you on an adventure and then stopped. Comics, however, took you not only on an adventure but brought you into the character’s lives. We knew the mob killed Frank’s family, we mourned with Peter when Gwen died, when we had a World Without Superman, we sobbed with Lois as she gripped and cried on Superman’s cape. 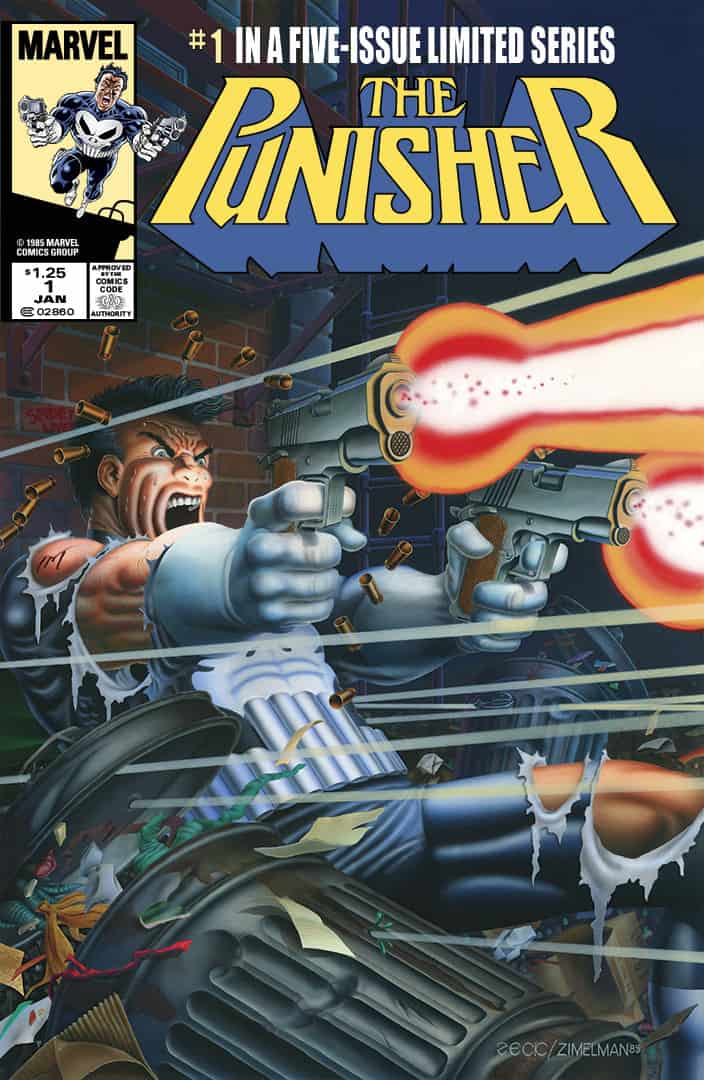 Growing up I was an average kid, with the average family, and the average life. At school I would search out like-minded people like myself, but with varying degrees of luck. See I’m not an easy placement for the sorting hat. I was looking for folks who can hold a conversation on how the Cubs are lovable losers, but also shared a love for Todd McFarlane and Spider-Man. The key was to get the jocks to talk about comics and get nerds to talk about sports. I usually shot about 30 percent from the line on this task, but kind of made it work. The problem I would run into is that ribbing someone for liking a sports team was vastly different that ribbing someone who is into a “counter-culture”.

Growing up, getting teased about being a Cubs fan carried a significantly different tone than liking comics, playing Dungeons & Dragons, or collecting toys (by the way, they’re action figures). Being overweight and knowing Michael Jordan’s stats from year to year…no problem. Being overweight, carrying a worn copy of Lord of the Rings, while talking about a D&D campaign for the upcoming weekend…time for swirlies, and if you’re lucky maybe someone will knock your books out of your hand while you’re walking to class. Growing up, we are told about a “right of passage”. Getting picked on as a kid is part of the process. But when does that process go too far? Now don’t get me wrong, growing up does require growing pains. That’s why they are called growing pains. But growing pains should not include driving someone to hurt themselves or others. When tragedy comes to the surface, we tend to write it off as they were “odd”, “didn’t fit in”, etc. We groom Timmy for life as a quarterback, but Johnny who wants to draw, write, and create seems a bit “off”. Now when I grew up, there was no social media, the internet was still a bit of an untrusted mystery, so my bullies, fortunately, went home after school. Today, they follow you wherever you go. That’s why we love to curl up with Spider-Man and feel safe in the fact that he’s a simple awkward kid who saves the day and overcomes his bullies. Superman, who if he wanted to could destroy the world, instead, he strives to protect it and believes in the greater good of humanity. After a crappy day at work or school, Dungeons & Dragons, Heroclix, maybe some Pokemon at the local comic shop or someone’s house, always makes the days and weeks that much better. In this day and age, we are told that safe spaces are a bad thing. But safe spaces are needed and within the culture, they are always around and welcoming.

Growing up in the “nerd-culture” wasn’t easy at times, but it is & was rewarding. To this day 30 plus years later, I’m still friends with some of the best people I have ever known. Just the other day a good friend from high school sent a package of some Toy Biz Marvel figures that I didn’t have. It’s the little things like getting a text from a friend who saw something in a store and asks, “do you have/need this”. Now I’m not saying there are no tight nit groups other than comic, gaming, and collecting folk, but I am saying it’s one the best. But we are not without fault (that’s for another discussion) because we are. So, the next time someone says, “you’re too old”, “comics are for kids”, or you feel as if you may not fit in, just look at them and say thank you. 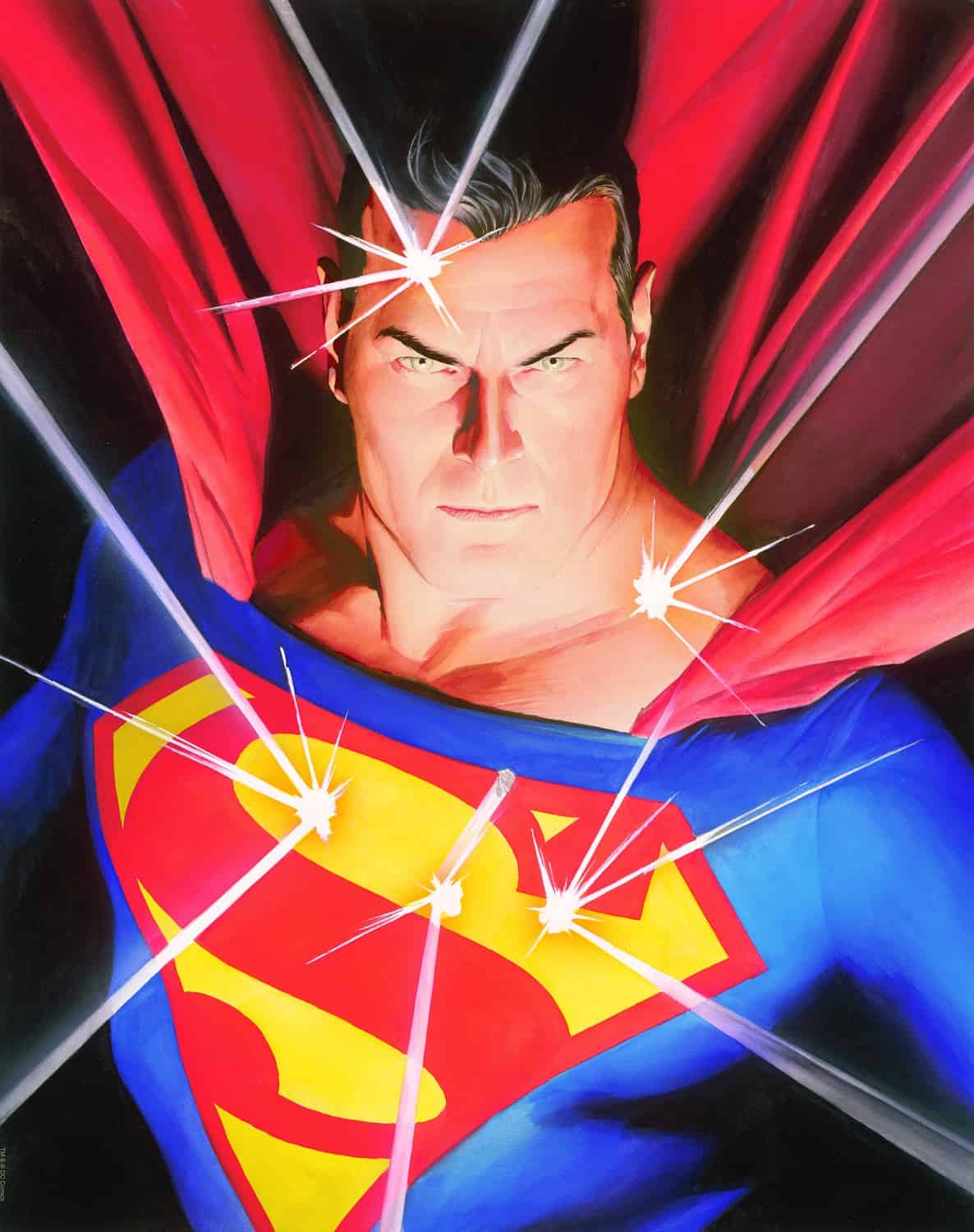 “You’re much stronger than you think you are, trust me.” – Superman

When I was given this opportunity to be able to share my thoughts and musings with the Comic Watch family, I could not wait to get this going. With this initial installment of Comics, Culture, & More I wanted to touch on growing up and not fitting into a particular niche, and finding solace in comics, gaming, and collecting, and the challenges that I and others have faced. Future editions will see a range of topics within our culture and way of life. If I can spark conversation and maybe give birth to new thoughts, that would be great. If not, that’s OK, because we’re still going to have fun. These are my thoughts, and this is me.