When it comes to costuming foam, EVA stands for ethylene-vinyl-acetate. This is a common material when it comes to making larger body pieces, like body armor and helmets, to smaller items like bracers, headpieces, and accents. It can even be used to fabricate realistic weapons. According to https://cosplayadvice.com, the appeal of the material is, it can be formed into almost any shape with the help of glue and heat, and is inexpensive, easy to work with after a bit of practice.

Someone who has had a great deal of practice is Ted Smith. Smith is a creator who has worked in the movie industry doing model-making, props, and visual effects. He has worked on such films as The Hunger Games, Titanic, Pirates of the Caribbean, and The Fifth Element. He’s also worked on television shows such as Xena: Warrior Princess, Star Trek, and The Walking Dead. He also has a YouTube channel entitled The Evil Ted where he shows the secrets behind his work.

For creators of cosplay props, EVA foam is the one of the best and more versatile materials to work with. Weapons can be created out of this foam by layering the foam and working it into its final shape with low-level heat. The foam can be obtained from almost any craft store in varying degrees of thickness and a multitude of colors. It’s layered together using contact cement or other forms of glue or adhesives. Patterns for all sorts of props are available from online cosplay stores or from creators like Evil Ted, who make them available for cosplayers of all sorts.

Smith became a builder at the age of 14. His first endeavor was to create a realistic Darth Vader helmet and costume from cardboard and paper mache. He went from sci-fi characters to superheroes and created a Batman costume ahead of the first film release.  He went on to relocate to Los Angles to work in Hollywood. 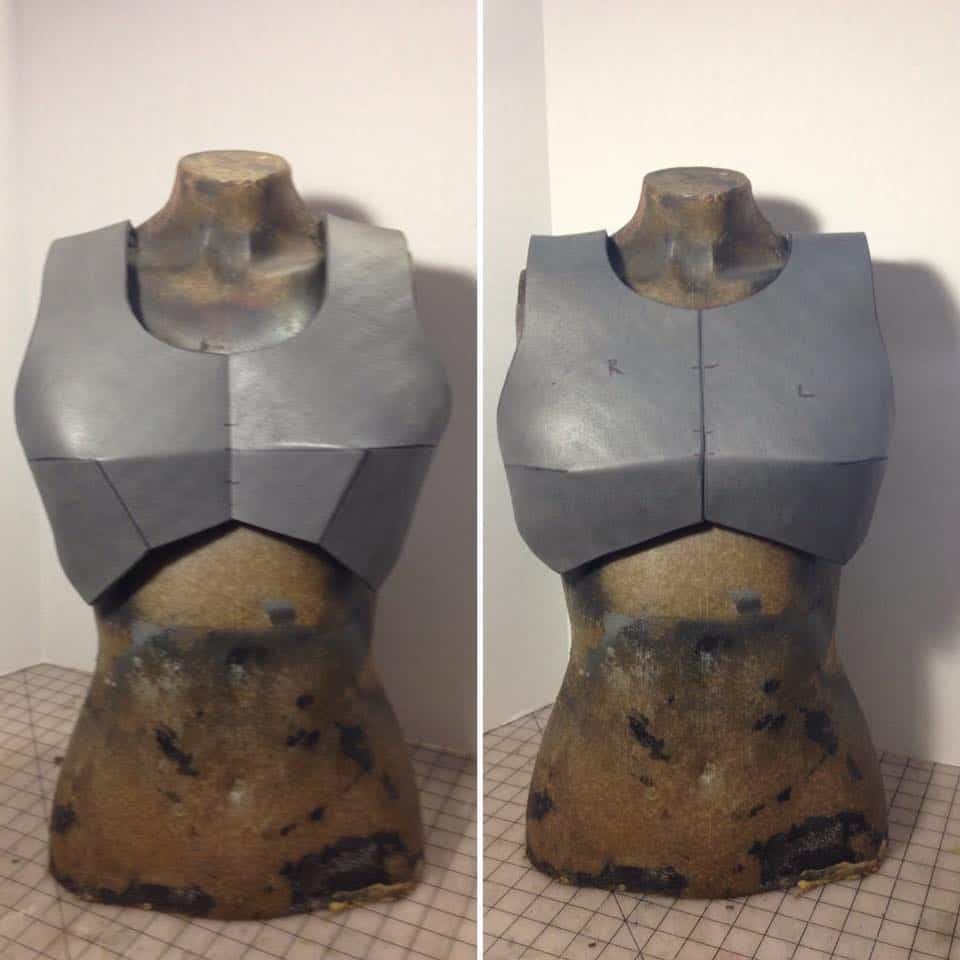 Viewers of The Fifth Element might remember the scene where the cab disappears into the city’s fog. Smith worked on this scene, building a 1/6th scale miniature for the scene. He tells the story of using everyday items like trash cans, cardboard, Styrofoam containers, and painted flats to make the model. With use of texturing, backlighting, and filming techniques, Smith’s set was indistinguishable from the larger set pieces or the film’s CGI. The set took almost a week to complete and the scene it appears in lasts for just a few seconds. 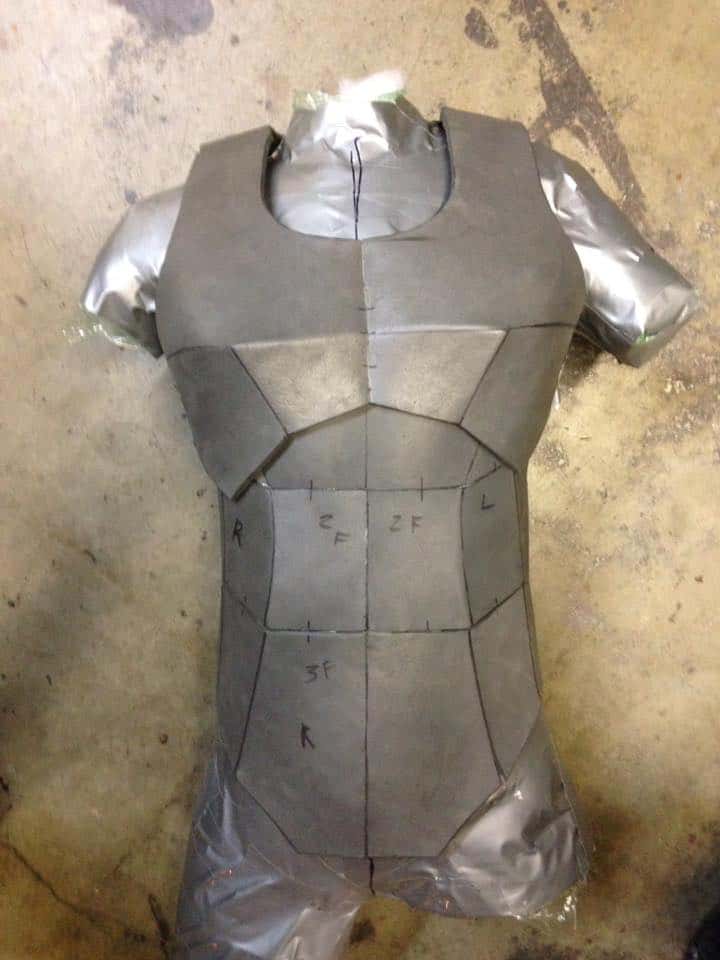 On his YouTube channel, Smith gives detailed tutorials on how to construct helmets, body armor, and all sorts of weaponry out of EVA foam. Making an item from the site would require a base pattern, which can be ordered or made using one’s own body. Once the base has been decided, the object is wrapped in plastic wrap, covered with duct tape, and its seam lines are drawn on. This allows for labeling of individual pieces, if the pattern is complex. Completing the initial step, cutting out the pieces and assembling them are the next steps. Gluing, shaping, and sealing precede the final steps of painting and detailing. 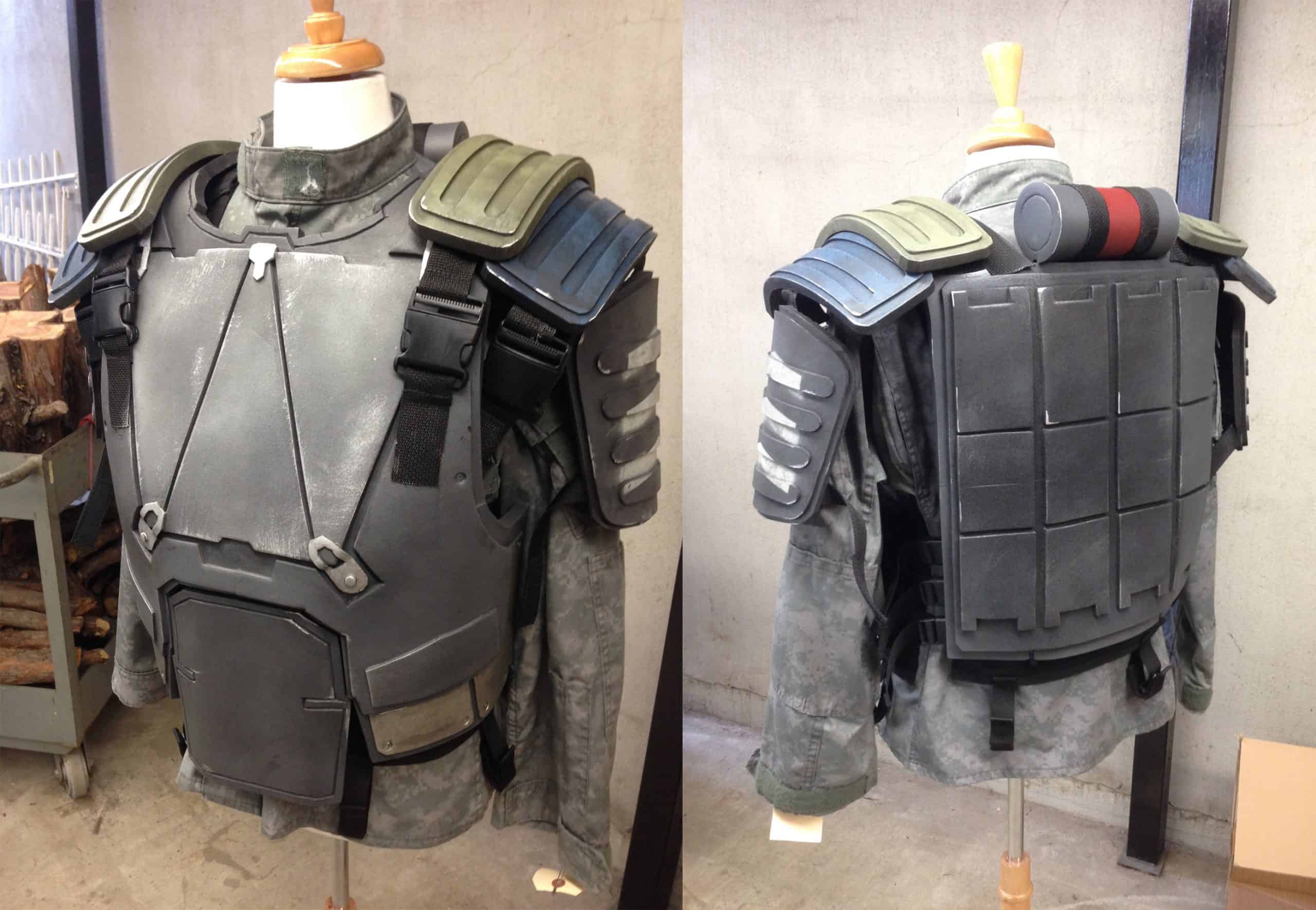 Smith gives much more detailed instructions on his channel, drawing from almost thirty years of experience. There is even an Evil Ted series of cos-molds which can be used to make all kinds of props and accents for costumes.

Between this channel and pages like CosplayAdvice.com, there are many resources for any ambitious cosplayer who wants to elevate their hobby.