THE FIVE: Characters To Join The Next Avengers

Now that we’ve entered Phase 4 of the MCU and the original members of the Avengers are no longer around (either because they’re dead or left), everyone has been asking: Who is going to make up the next MCU superhero team? And what will they be called?

I have to admit that writing this article is a little intimidating because this question is loaded with on and off-screen complexities. Some of the on-screen challenges include the fact that Marvel has introduced a new line of characters that are associated with Young Avengers, such as Cassie Lang (Stature), Eli Bradley (Patriot), Kate Bishop (Hawkeye), Wanda’s twin sons Billy and Tommy (Wiccan and Speed, respectively). You could easily cast these as the Young Avengers; but I don’t think Marvel will go in this direction, to be honest. Instead, they may create a Young Avengers show for Disney+, similar to what we got with Netflix and The Defenders. I also think Dr. Strange and Scarlett Witch, who could easily be Avengers, will ultimately not be a part o the team because of their role with the multiverse, as well as Strange’s ego and Wanda’s desire to get Vision and her kids back.

Off-screen complexities are the obvious ones: contracts (e.g. who knows how much longer we will get Spider-Man, even though I think he would make a lot of sense to be a part of the new team), actors won’t play the character forever, etc.

With that said, this new team-up has a lot of potentials to expand the team to have a more global presence than what we had in the original Avengers team (thank you to my podcast cohost, Kevin Stahlecker, who shared this idea in one of our episodes). So with these potential barriers and opportunities in play, here are five MCU characters that I think we could see joining the “New Avengers” (or, “Multi-Avengers”?).

Yes, we had Captain American in the original Avengers, and just like any team, they need a strong leader. In Captain America and The Winter Soldier, we saw Sam Wilson struggle with what it means to take up that mantle, being reluctant at first to take it. By the end of the series, we see how he owns the mantle with his own identity, which shows that his strength of character is exactly what the new Avengers team needs to help lead them in future battles. 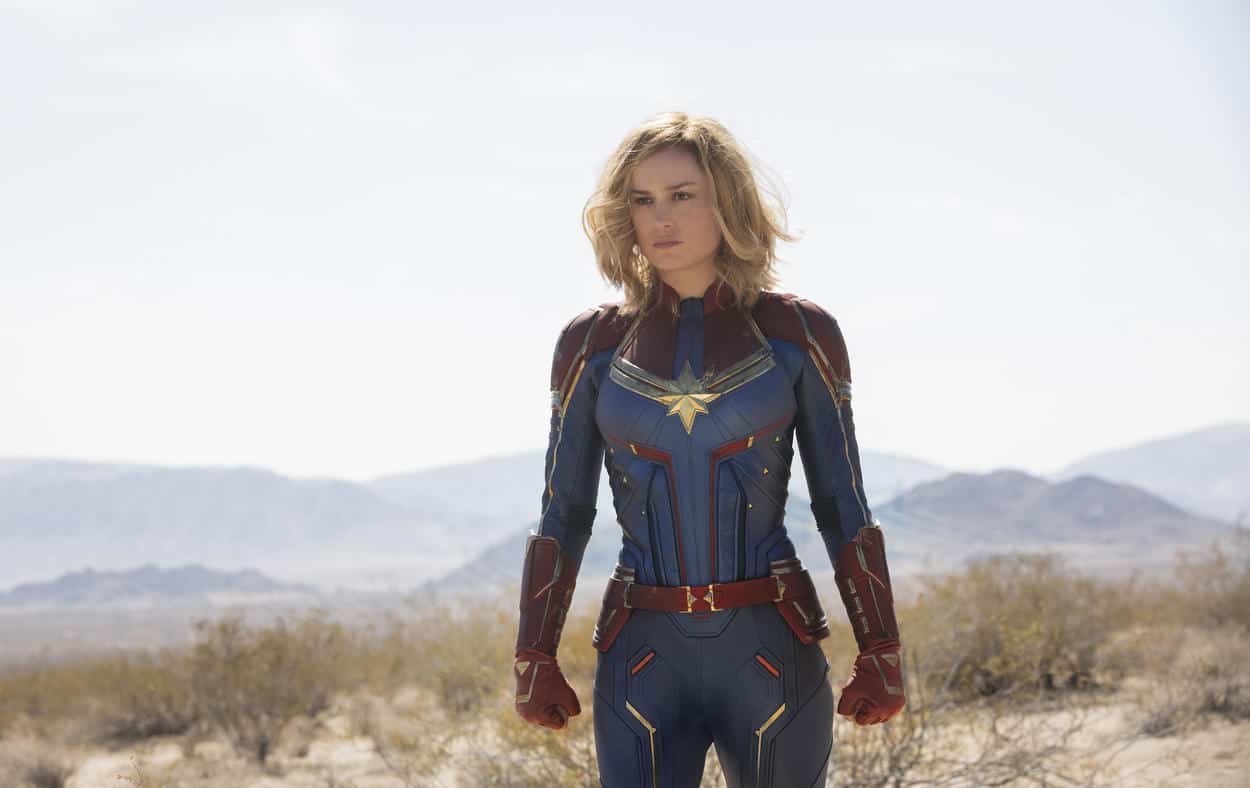 Let’s face it; Carol Danvers is a force to be reckoned with. Being the MCU equivalent of Superman, she has key traits that will make the New Avengers a formidable team. Her powers are nearly impossible to stop, and her experience and knowledge make her an expert strategist in battles not only on Earth but with the many planets and alien races they could face. 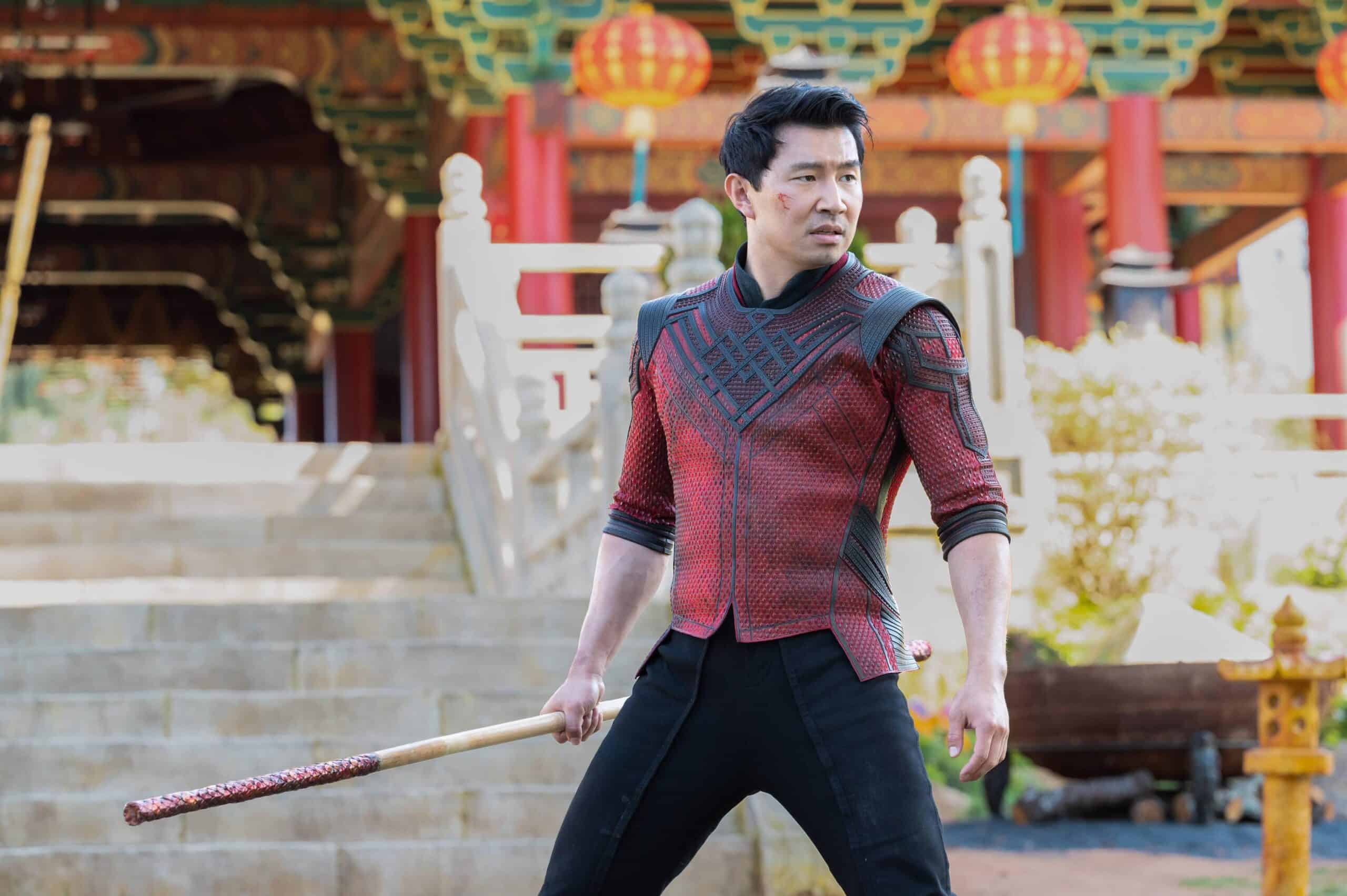 Shang-Chi (Simu Liu) in Marvel Studios’ SHANG-CHI AND THE LEGEND OF THE TEN RINGS. Photo by Jasin Boland. ©Marvel Studios 2021. All Rights Reserved.

Shang-Chi is an expert fighter who was trained by his father since the age of 7 to be an assassin. He is nearly impossible to beat by any human being on earth, and now that he possesses the Ten Rings, he will be right on par with any super being that the New Avengers may face. I chose Shuri specifically for a few reasons. One, with her genius intellect and gifted talents with technology, she can do so major upgrades to the New Avengers battle suits (heck, she may have been the one that made Captain America’s suit). She has also proven herself to be a fierce fighter on the battlefield as well in Black Panther, Infinity War, and Endgame. But I also think it would be great if she was part of the New Avengers as her and not as Black Panther. We don’t know who the next Black Panther will be so if it’s her, great! (she was Black Panther in the comics, after all), but I think it would be even better if they had her on the team without that mantle. It brings a whole new level for the MCU to have a member of the Avengers who doesn’t have their own movie or series.

This could be a surprise for people, but hear me out. I think having Loki on the team would make for a great story and they could really benefit from having him on the team as well. This would have such a huge impact for Loki as part of his redemption arc that the series has set up, especially since he was the reason why the Avengers were created in the first place. But I think having a villain turned (anti)hero on the team, along with his knowledge, cunning, skills, and what he now knows about Kang and the multiverse, the New Avengers really can’t afford to not have him on the team.

So what do you think? Is there someone else in the MCU that is more worthy than these five characters to join the “New Avengers”?

THE FIVE: Characters To Join The Next Avengers